Presentation on theme: "Aim: What is the role of the Legislative Branch?"— Presentation transcript:

15 How are Representatives determined?
Gerrymandering: The process of manipulating Congressional districts to favor one part or another What do you think about this process?

19 The Senate •Equal Representation: Each state gets 2 votes; 100 Senators total •Qualifications of a Senator: oAt least 30 years old oCitizen of the US for at least 9 years oLive in the State they represent

23 The Senate •The Seventeenth Amendment (1913)- Allows for direct legislation of Senators by citizens of a state What do you think was intended of the Senate based on the qualifications given?

26 Powers of the Senate Ratify all treaties with foreign nations
President Woodrow Wilson Treaty of Versailles, the treaty that was supposed to end World War I

28 How a Bill Originates:

29 What happens to a Bill when it is introduced to Congress?

30 What happens when a bill passes through committee?

31 What happens when a bill passes voting in The House and Senate?

32 •Every year, about 5,000 bills are introduced (with only around 150 being signed into law)
Why do you think so few bills become laws? Is this a good or bad thing? Discussion: What sort of issues do you think are at play when the members of Congress discuss certain bills? What different forces may pull them to vote on or introduce different bills?

Download ppt "Aim: What is the role of the Legislative Branch?" 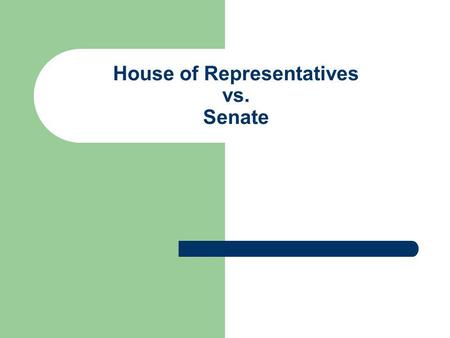 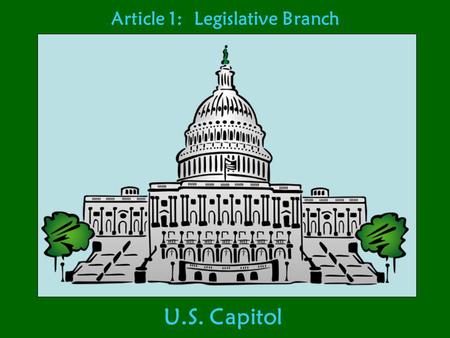 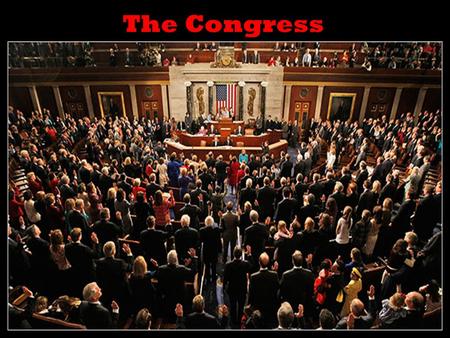 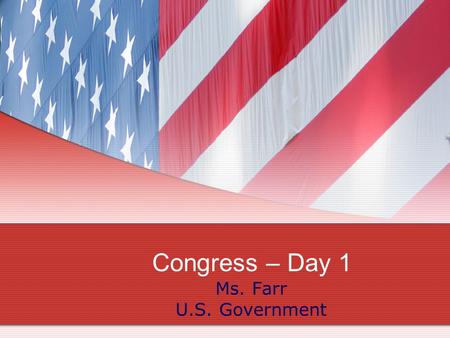 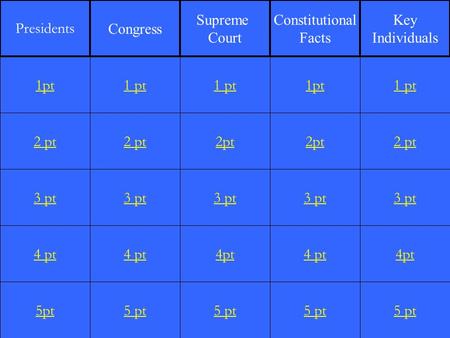 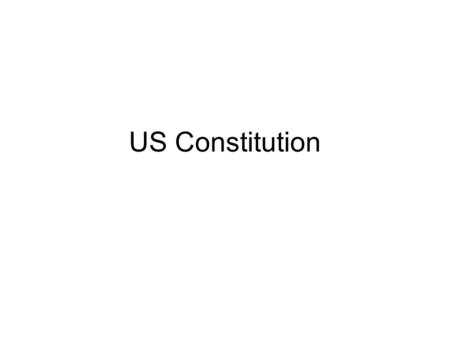 US Constitution. War may only be declared by –the Congress Citizens have the right to a trial by: –Jury or Judge To have an amendment passed ____ of the. 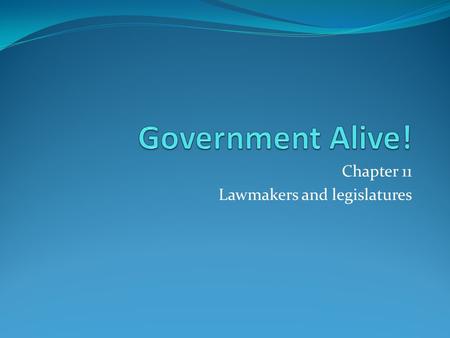