2 Quick Facts Occurred April 20th, 2010, 50 miles off coast of Louisiana
Drilled in 5,100 feet of water to a depth of 35,000 feet Released approximately 4.9 million barrels of oil (210 million gallons) Settled criminal charges with DOJ including 11 counts manslaughter, and 1 felony count of lying to Congress ($4.525 billion settlement. Oil being cleaned up with booms, dispersants, and oil-eating microbes

7 National Environmental Policy Act
Followed a blowout at Union Pacific Oil Platform off Coast of Santa Barbara, California Established the Council on Environmental Quality in the Executive Office of the President Sets forth environmental reviews and requires impact statements for actions taken by the federal government (including cleanup)

14 National Oceanic and Atmospheric Administration
Collects scientific data in the form of water sampling, satellite imagery and animal death statistics Has cooperative authority along with USCG Responsible for monitoring the leaking of oil after well capped

22 How Is BP’s Liability Limited?
Can sue owner of the rig (Transocean) for indemnification Insurance for blowout and some costs of cleanup Not eligible for tax deductions 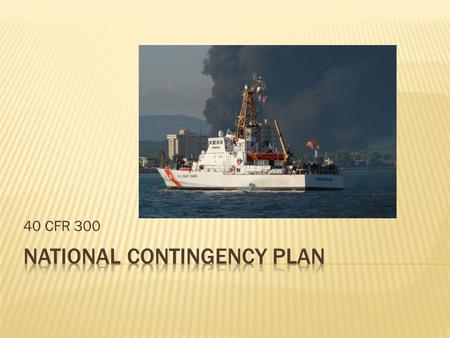 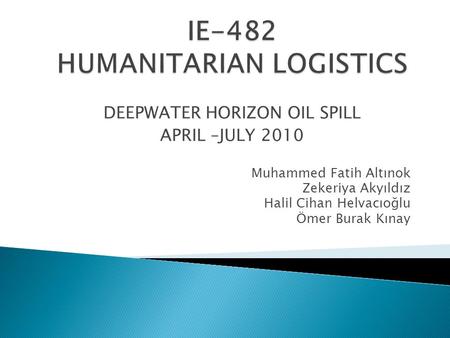 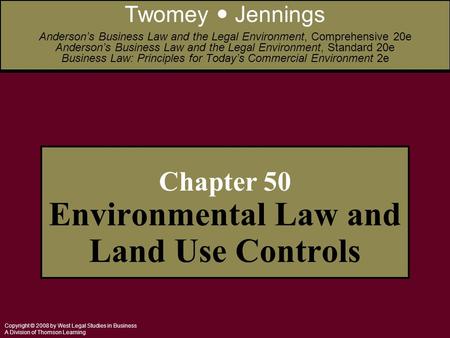 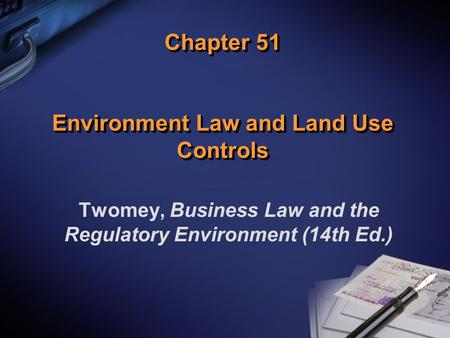 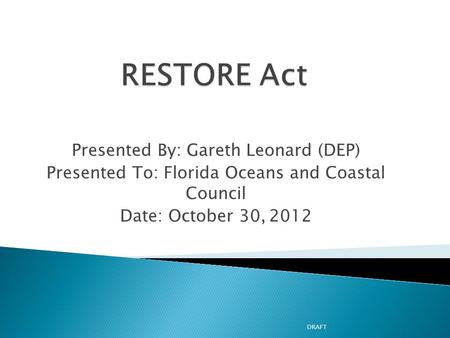 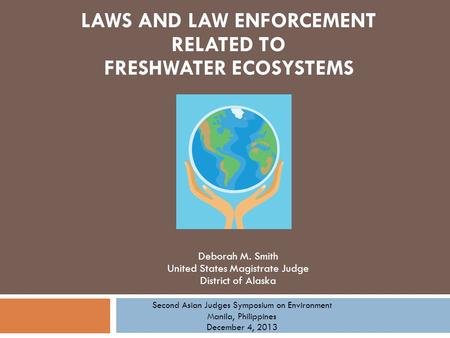 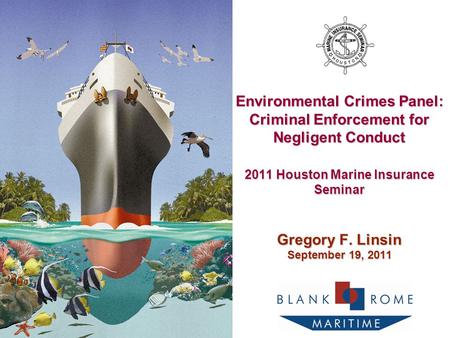 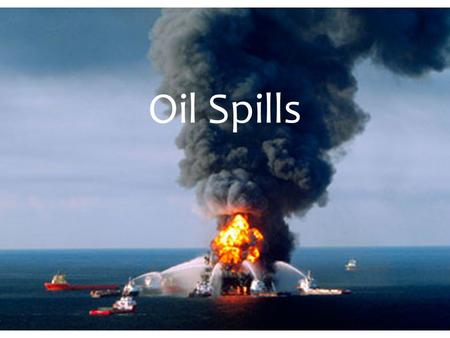 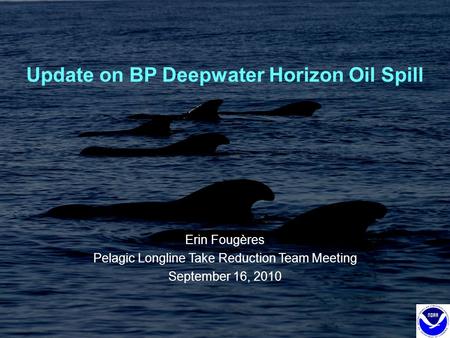 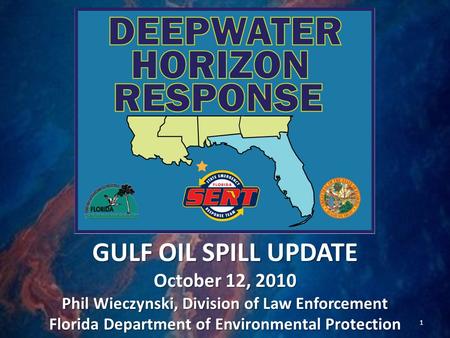 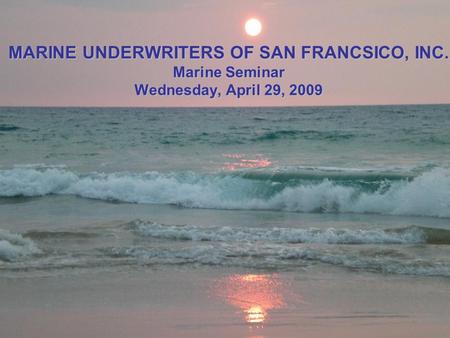 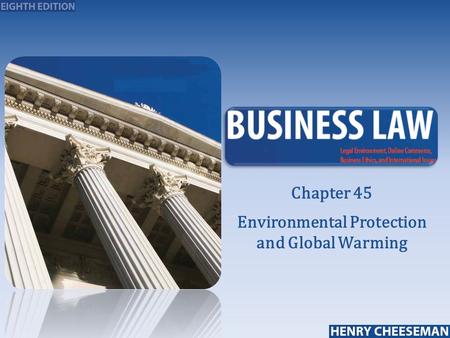 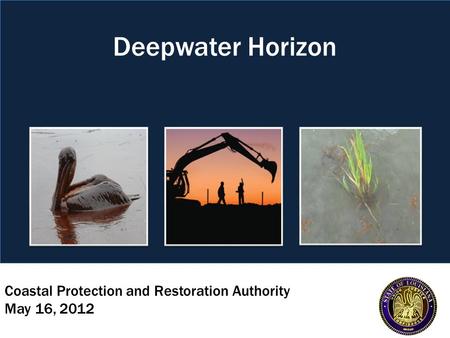 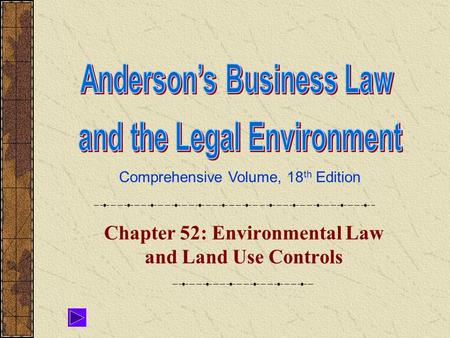 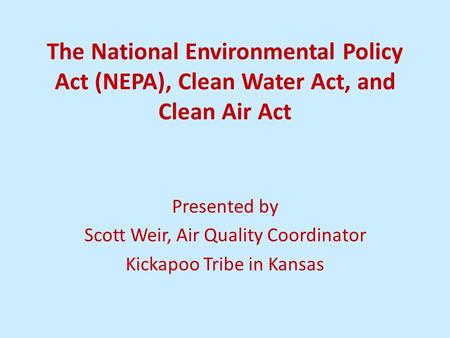