2 Adjectives describe nouns.
They answer: 1) Which? He is the oldest brother. 2) What kind? He is a nice brother. 3) How many? He bought three donuts.

4 Adjective vs. Adverb Good is an adjective. It tastes good.
Good students study. Well is an adverb. I played well. I do not feel well.

5 Adjective vs. Adverb Describing a noun? Adjective
This is an easy test. She said an unkind thing. Describing a verb? Adverb I finished it easily. She spoke unkindly to me.

8 Determiners signal nouns.
Articles: a, an, the Demonstratives: this, that, these, those Numbers Possessives: his, her, their, our, its, your, my Possessive noun: Tom’s car; student’s grade Indefinites: some, few, many, several, no, any These can function as adjectives or nouns!

9 Verbs Action words State of being To be I am We are You are You are
He/She is They are Was, were, been, being

12 Beware! I tasted the soup. It tasted delicious.
I grew the flowers and then I grew tired. They smelled the flowers. The flowers smelled wonderful! Some of the linking verbs can be action verbs. Check test by inserting form of the “to be” verb. Is the verb a state or action? 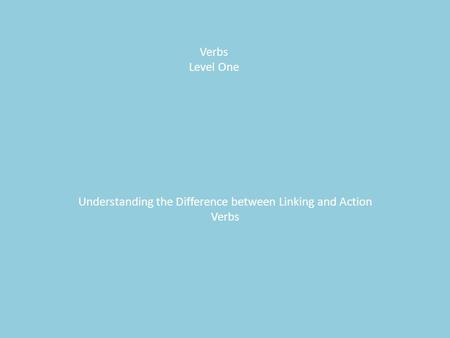 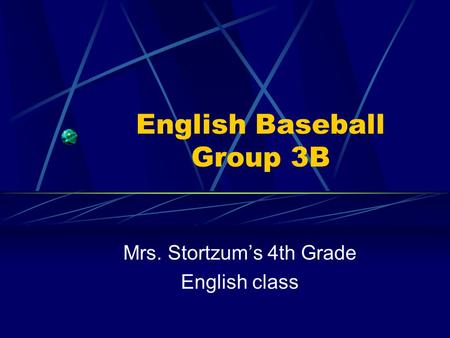 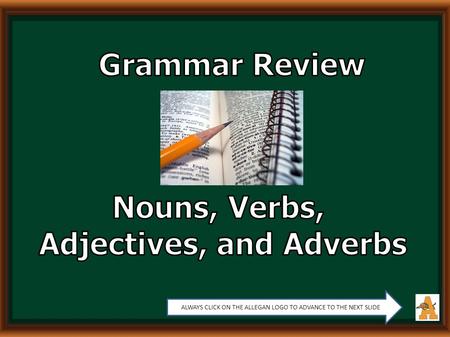 ALWAYS CLICK ON THE ALLEGAN LOGO TO ADVANCE TO THE NEXT SLIDE. 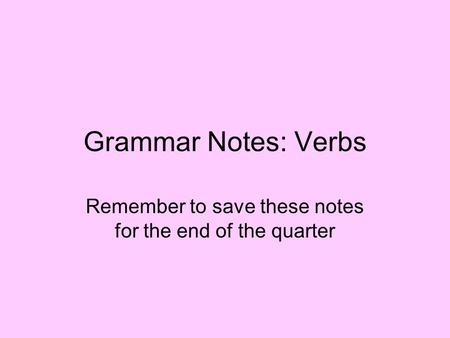 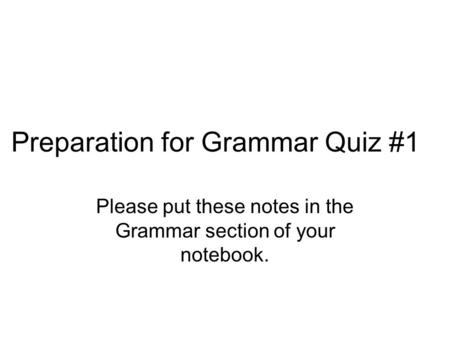 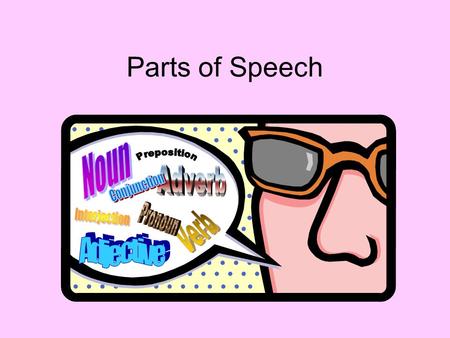