11 Florence: Known for its art

14 Draw the map of Italy Make sure you include…
Rome, Venice, Florence, Milan, Naples Mt. Etna, Mt. Vesuvius Colour in the map in the green, white and red of Italy! 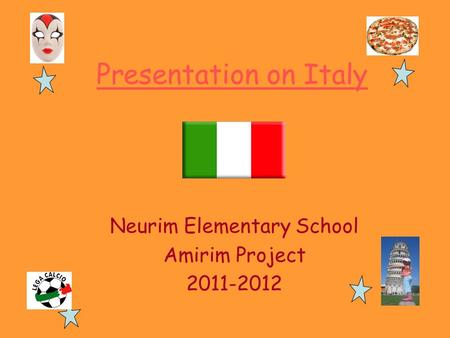 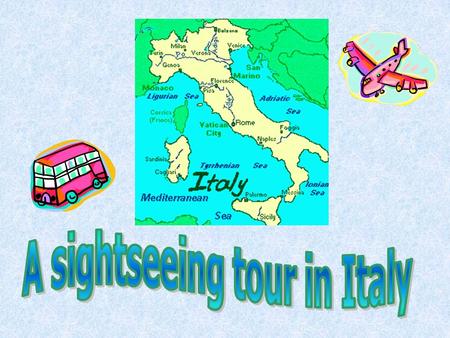 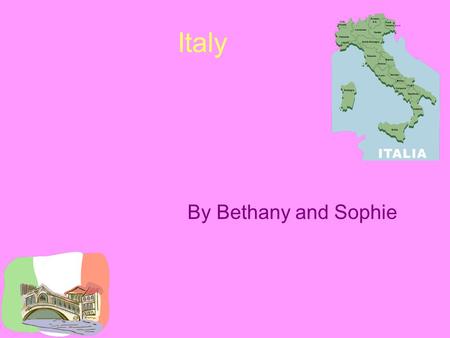 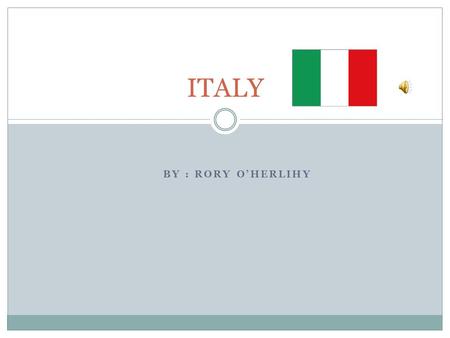 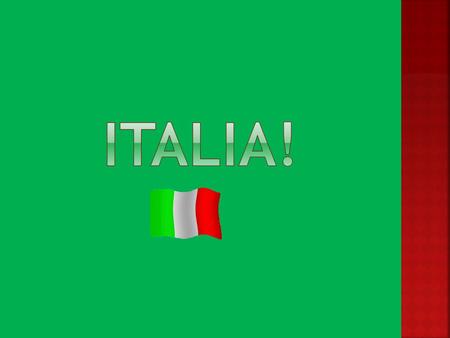 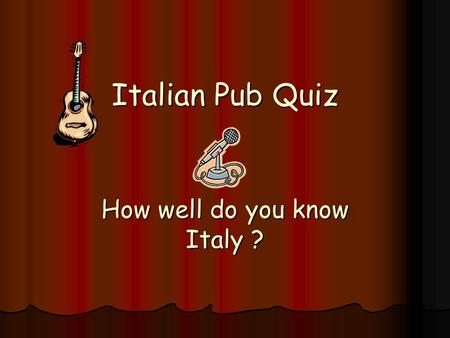 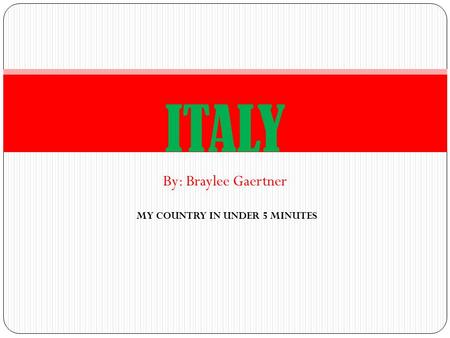 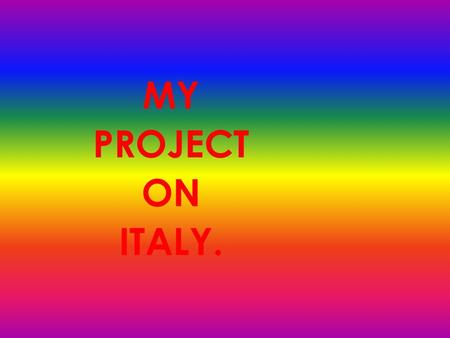 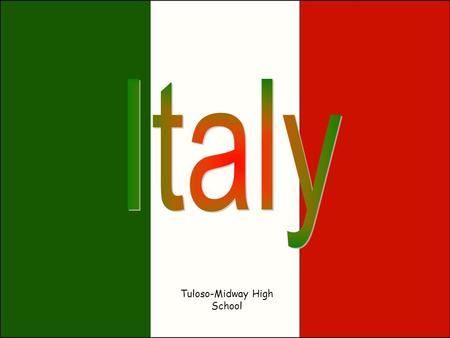 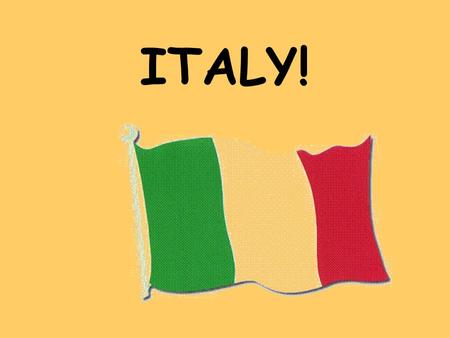 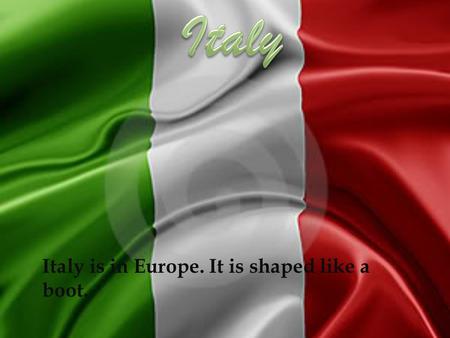 Italy is in Europe. It is shaped like a boot.. A few Italian religions are,Christian,Catolic,Italo aribans. 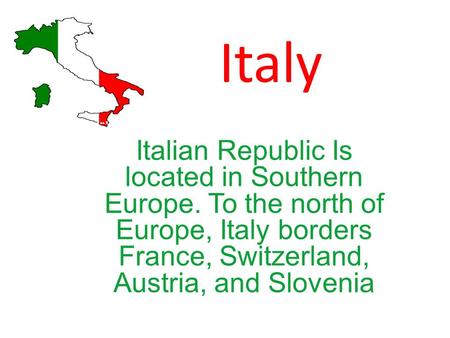 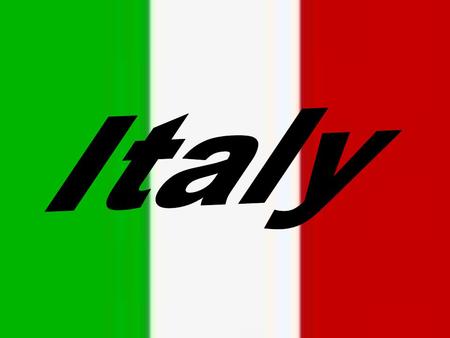 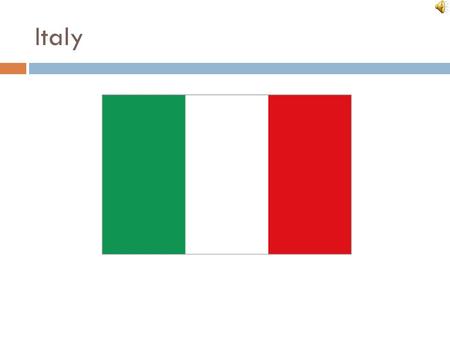 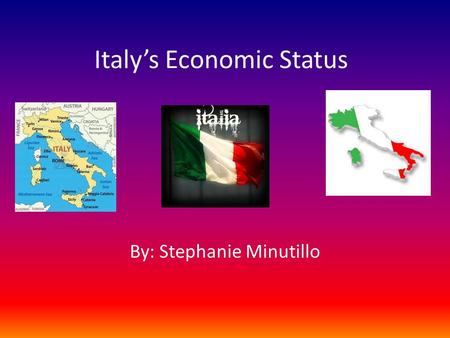 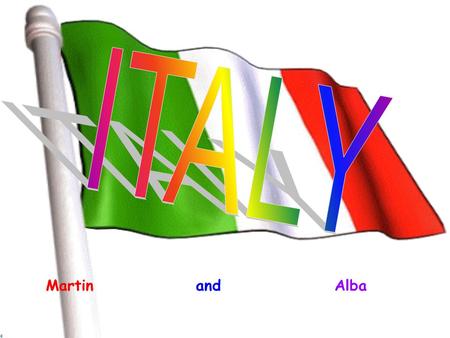 MartinandAlba The Tower of Pisa is a work of art, constructed in three stages over a period of about 177 years. 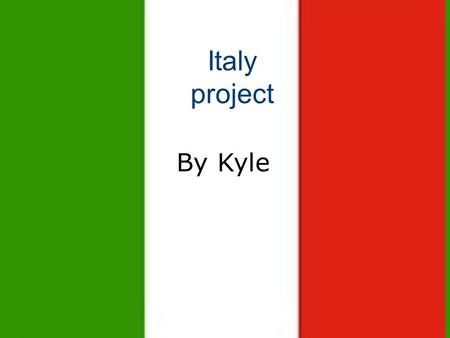 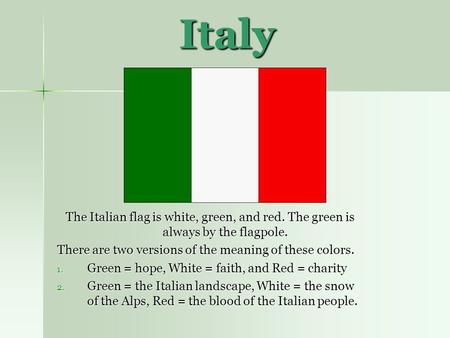