13 © OECD/IEA 2013 Concluding remarks The shale revolution is having an unprecedented impact on the global energy landscape, economy and geopolitics While US natural gas prices may rise, large disparities between regions will persist Middle East oil will continue to be indispensible to world markets – the right signals to invest must be sent US energy policy must guard against complacency – not to forget importance of energy efficiency, nuclear power and clean coal How will the United States adapt its energy strategy and foreign policy to the reality of a richer resource base? 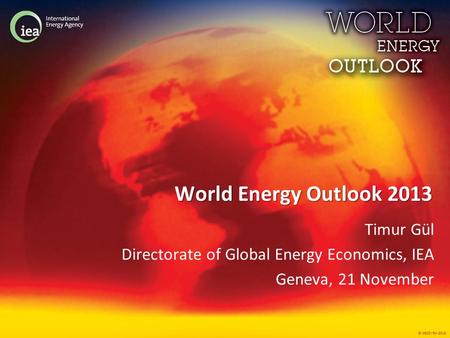 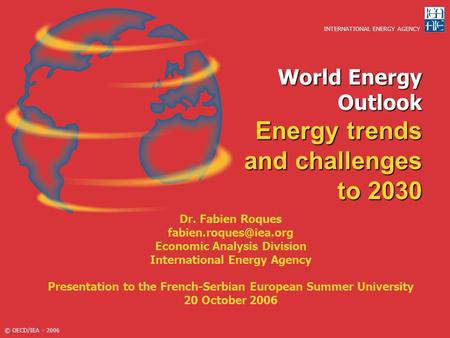 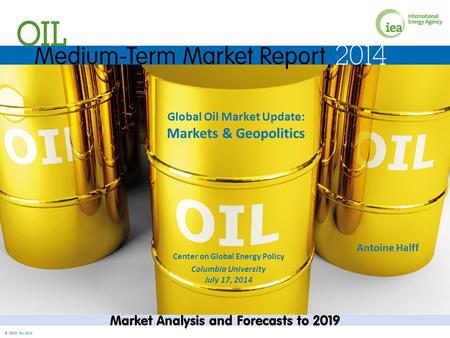 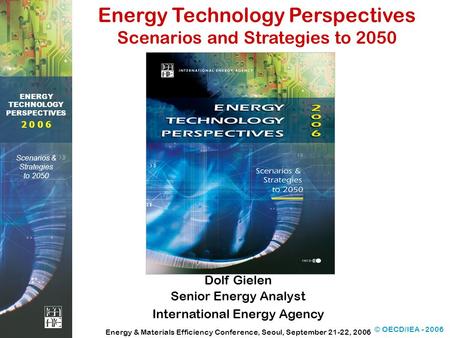 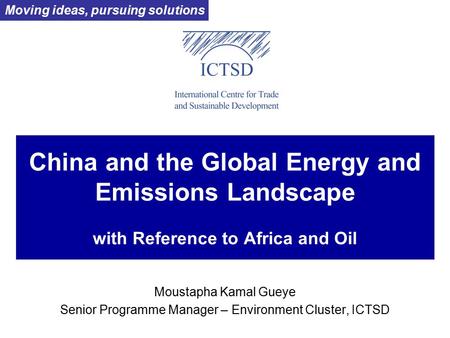 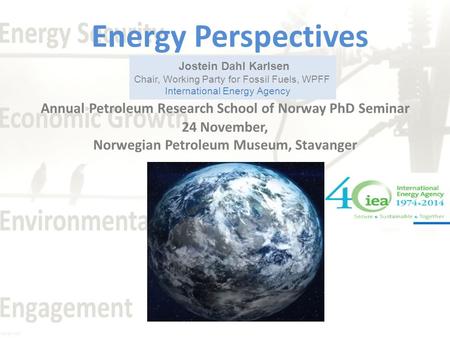 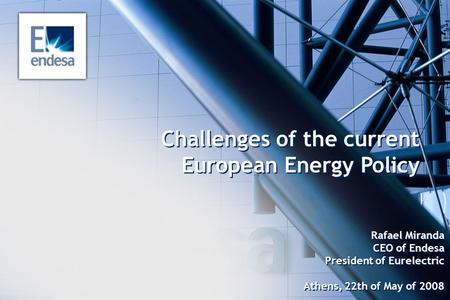 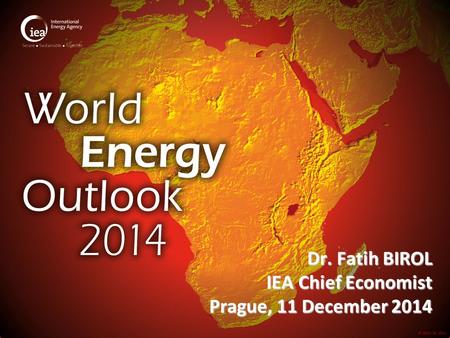