1 Roosevelt and Latin America 17-3
The Main Idea The United States began to exert its influence over Latin America in the wake of the Spanish-American War. How did the United States govern Cuba and Puerto Rico? Why and how was the Panama Canal built? What was the Roosevelt Corollary? How did Presidents Taft and Wilson reshape U.S. diplomacy?

2 The United States in Cuba
President William McKinley set up a military government in Cuba. Advances were made to eliminate yellow fever. U.S. Army doctors Walter Reed and William C. Gorgas proved Cuban doctor Carlos Juan Finlay’s theory that mosquitoes spread yellow fever. Standing water was eliminated in Cuba, and yellow fever was virtually eliminated in Havana within six months. U.S.-appointed Governor of Cuba Leonard Wood oversaw the drafting of a new Cuban Constitution in 1901. U.S. forced Cuba to include the Platt Amendment. This limited Cuba’s ability to sign treaties with other nations and gave the U.S. the right to intervene in Cuban affairs and set up military bases. This led to the establishment of the U.S. naval base at Guantanamo Bay. Amendment also made Cuba a U.S. protectorate – a country under the control and protection of another country.

3 The United States in Puerto Rico
President McKinley also set up a military government on this island. The United States governed Puerto Rico as a territory. Any extent of region under the jurisdiction of the United States Foraker Act of 1900 established that the U.S. would appoint a governor and upper house of legislature. Puerto Rican voters elected the lower house. A 1917 law granted Puerto Ricans U.S. citizenship and ability to elect all legislative representatives. In 1952, Puerto Rico became a self-governing commonwealth, with power over most of its domestic affairs. The U.S. still controls interstate trade, immigration, and military affairs.

4 Preparing for the Panama Canal
The United States bought the rights to build the canal from the French in 1902. U.S. Interest Panama was a part of the Republic of Colombia. Revolutionaries were plotting to break free of Colombian rule. President Theodore Roosevelt supported the revolution and quickly recognized the new government, the Republic of Panama. A new treaty with the government gave the United States complete control of the 10-mile-wide Canal Zone. Hay-Bunae-Varilla Treaty Panama’s Revolution

5 Building the Panama Canal
American work began in May 1904. Harsh working conditions, material shortages, malaria, and the yellow fever hampered construction. President Roosevelt appointed John F. Stevens as chief engineer and architect. Dr. William C. Gorgas focused on sanitation and health concerns. By draining standing water and encouraging spiders, ants, and lizards to breed, malaria was almost eliminated by 1913. After the resignation of Stevens in 1907, Lt. Col. George W. Goethals took over the job of building the canal. Progress continued, and in August 1914 the SS Ancon became the first ship to pass through the canal. 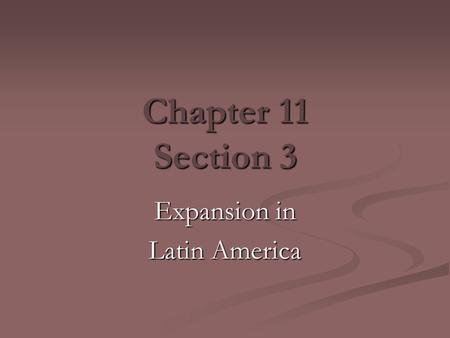 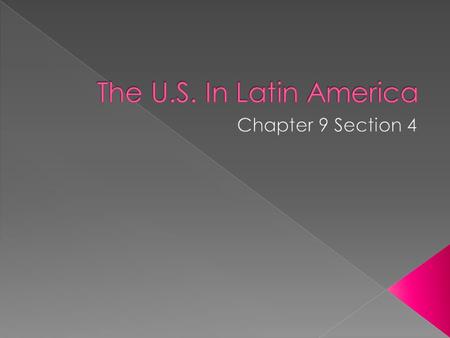 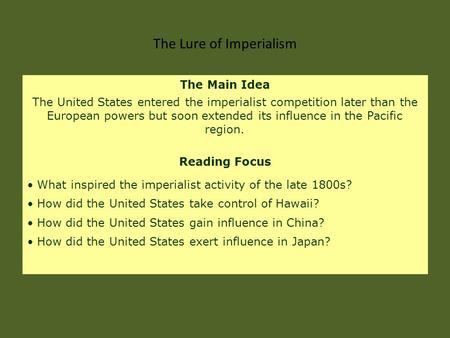 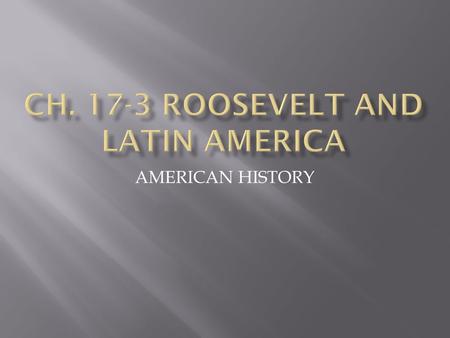 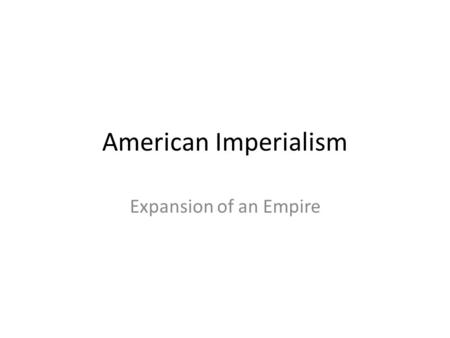 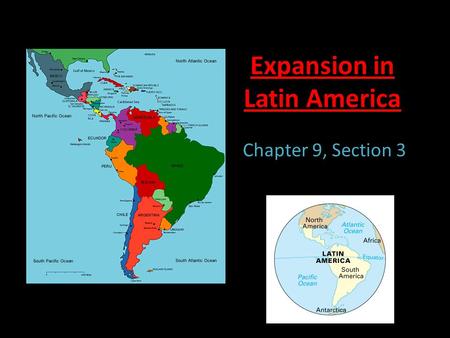 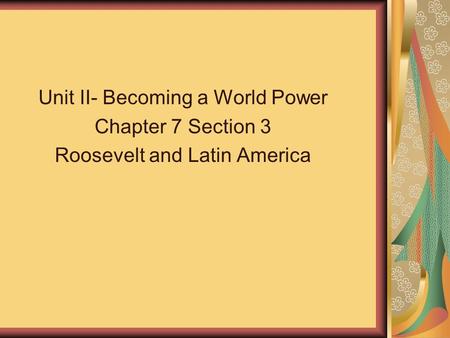 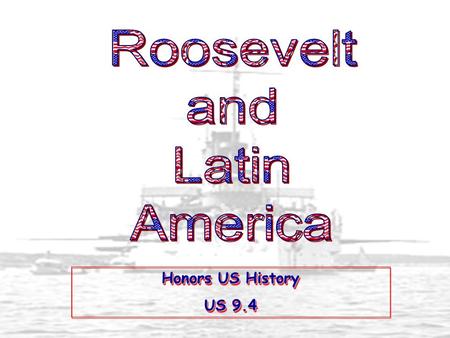 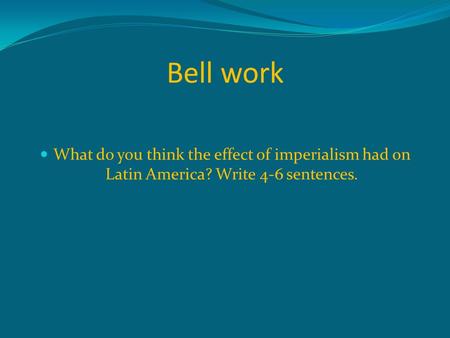