2 Genes are coded DNA instructions that control the production of proteins.
Genetic messages can be decoded by copying part of the nucleotide sequence from DNA into RNA. RNA contains coded information for making proteins.

3 The Structure of RNA There are three main differences between RNA and DNA: The sugar in RNA is ribose instead of deoxyribose. RNA is generally single-stranded. RNA contains uracil in place of thymine.

6 Ribosomes are made up of proteins and ribosomal RNA (rRNA).

7 During protein construction, transfer RNA (tRNA) transfers each amino acid to the ribosome.

8 Transcription DNA is copied in the form of RNA
This first process is called transcription. The process begins at a section of DNA called a promoter.

10 Genetic Code The genetic code is the “language” of mRNA instructions.
The code is written using four “letters” (the bases: A, U, C, and G). A codon consists of three consecutive nucleotides on mRNA that specify a particular amino acid.

11 Translation Translation is the decoding of an mRNA message into a polypeptide chain (protein). Translation takes place on ribosomes. During translation, the cell uses information from messenger RNA to produce proteins.

12 The ribosome binds new tRNA molecules and amino acids as it moves along the mRNA.

13 The process continues until the ribosome reaches a stop codon. 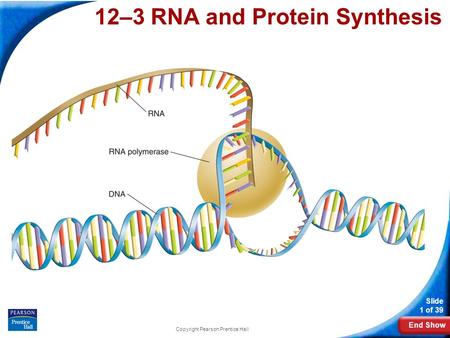 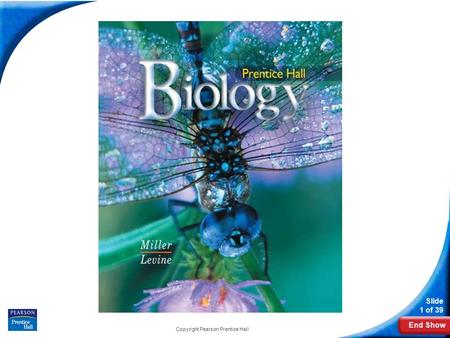 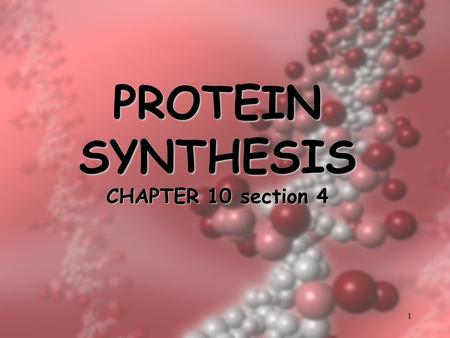 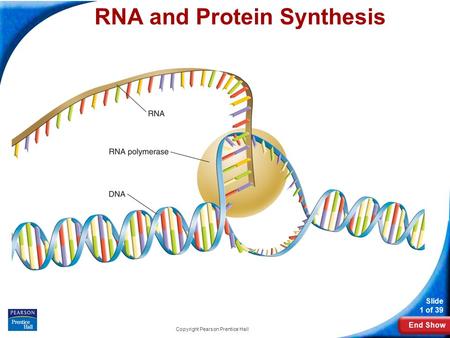 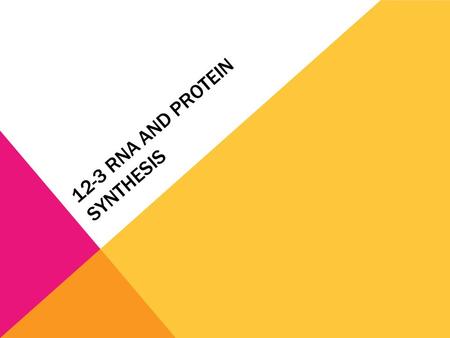 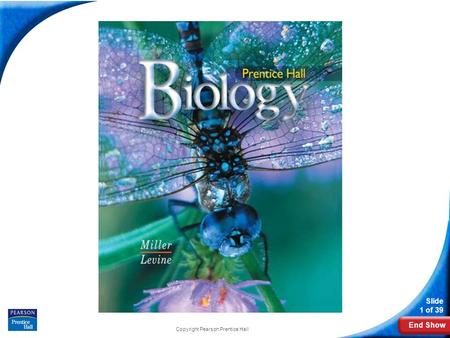 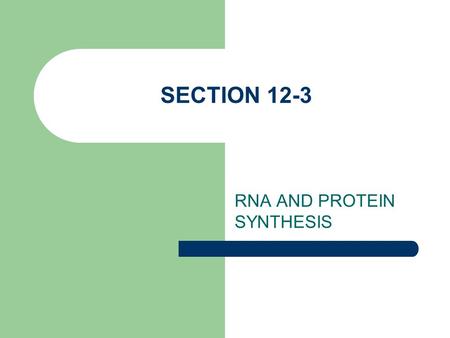 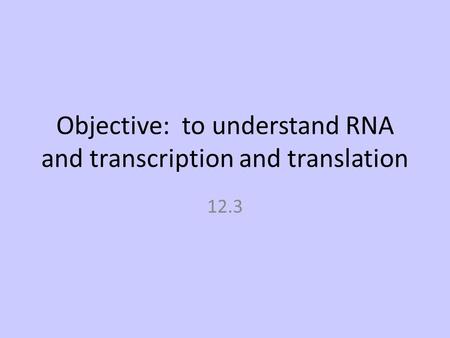 Objective: to understand RNA and transcription and translation 12.3.