3 What is it? Epilepsy is a chronic (persistent) disorder of the nervous system and brain in which a person has repeated seizures or convulsions over time. It can be caused by some event or condition that results in damage to the brain tissue such as strokes, tumors, abscesses, trauma or infections such as meningitis. It may also be triggered by genetic factors or some form of injury at birth Epilepsy is not contagious but people with a family history of this disorder are at a greater risk.

4 Target Population Epilepsy affects about one percent of the population. Approximately 2.3 million Americans and 40 million people throughout the world have epilepsy. It is the second-most common neurological disorder. The highest incidence is in children under 10 and elderly over 70.

5 Where and How it affects the CNS
Epilepsy is a disorder of the central nervous system, specifically the brain’s temporal lobe. The brain's electrical rhythms become imbalanced, resulting in recurrent seizures. A seizure occurs when the brain's nerve cells misfire and generate a sudden, uncontrolled surge of electrical activity in the brain.

7 Prognosis For many people, epilepsy is a lifelong condition. In these cases, anti-seizure drugs need to be taken and continued. Some people with epilepsy may be able to reduce or even stop their anti-seizure medicines after having no seizures for several years. Certain types of childhood epilepsy go away or improve with age, usually in the late teens or 20s.

8 Cure/Treatment Currently, no cure exists for epilepsy
Medication to prevent seizures, called anticonvulsants, may reduce the number of future seizures. Surgery is a treatment option in cases where doctors can identify the specific site in the brain where seizures originate. Surgery to remove the abnormal brain cells may slow down or stop seizures Surgery to place a vagus nerve stimulator (VNS) may be recommended. It can help reduce the number of seizures.

9 Notable Case A 10 year old Connecticut girl named Grace Wohlberg was faced with a difficult situation. She was diagnosed with Rasmussen’s Encephalitis, an extreme form of epilepsy. Her father, Seth Wholberg had to decide to allow her to continue suffering the slow development of a rare epilepsy, or undergo the only treatment which is the removal of half of the brain. After researching his options, Wholberg decided to go with Dr. Gary Mathern, a UCLA Professor of Pediatric Neurosurgery who he trusted with this surgery in 2010 Today, Grace is recovering slowly but she has leaned to walk strongly and become alert Wholberg started the RE Children's Project in 2010 so families could find information on fighting epilepsy

11 Organizations/ Medical Facilities
American Epilepsy Society located in Connecticut “The American Epilepsy Society promotes research and education for professionals dedicated to the prevention, treatment and cure of epilepsy” Epilepsy Foundation located in Maryland “The mission of the Epilepsy Foundation is to stop seizures and SUDEP, find a cure and overcome the challenges created by epilepsy through efforts including education, advocacy and research to accelerate ideas into therapies.” Epilepsy and Brain Mapping Program: Huntington Memorial Hospital located in California “A comprehensive healthcare center for treating adult and pediatric epilepsy and other neurological disorders with seizures.” 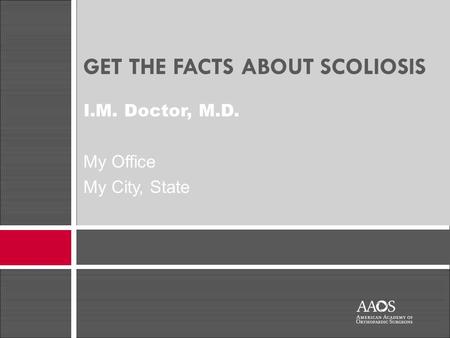 GET THE FACTS ABOUT SCOLIOSIS I.M. Doctor, M.D. My Office My City, State. 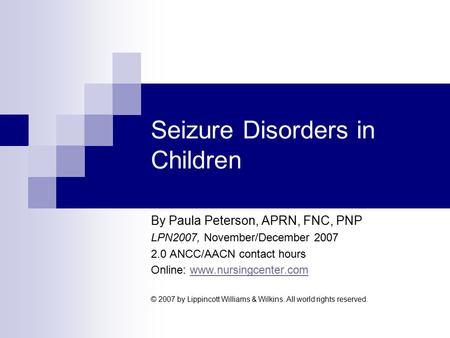 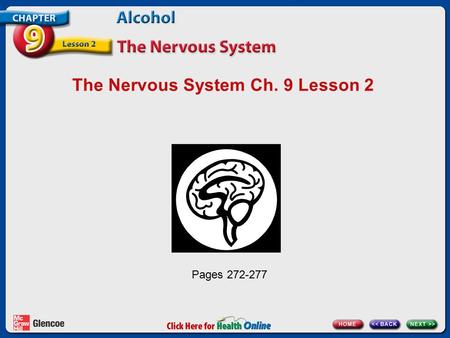 The Nervous System Ch. 9 Lesson 2 Pages The Command Center of the Body The nervous system: Is your body’s control center Carries messages to. 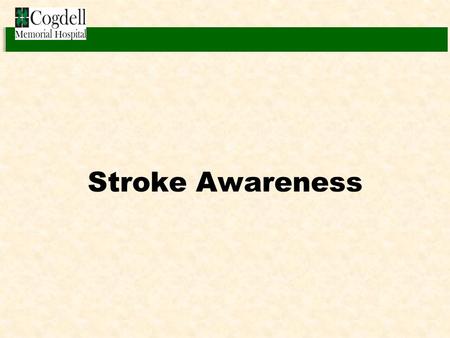 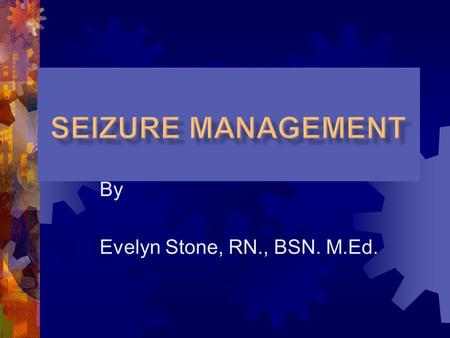 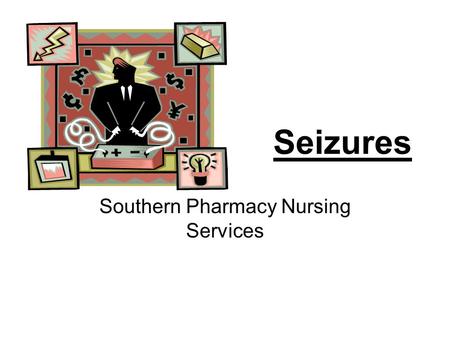 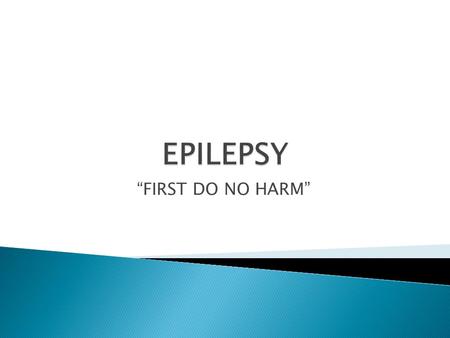 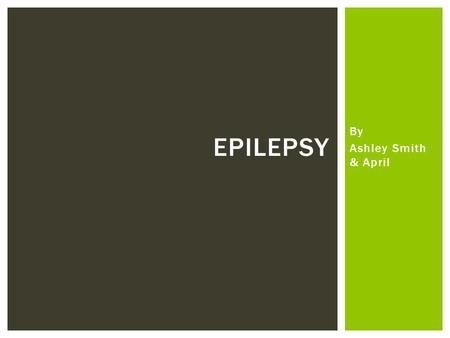 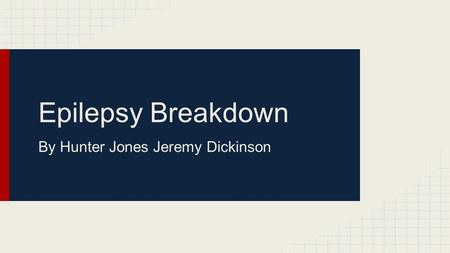 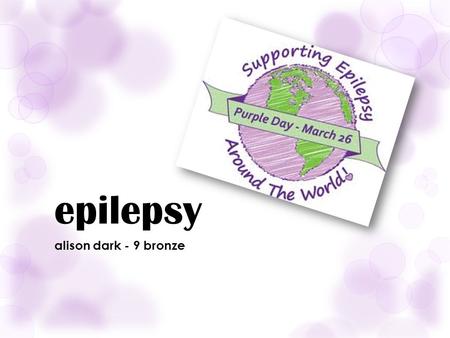 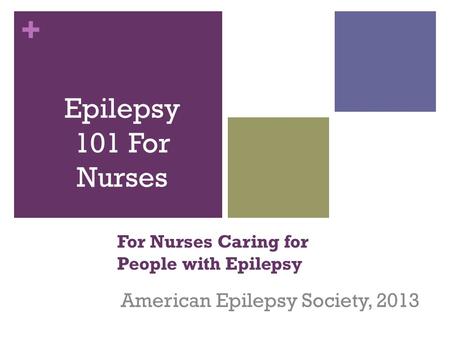 + For Nurses Caring for People with Epilepsy American Epilepsy Society, 2013 Epilepsy 101 For Nurses. 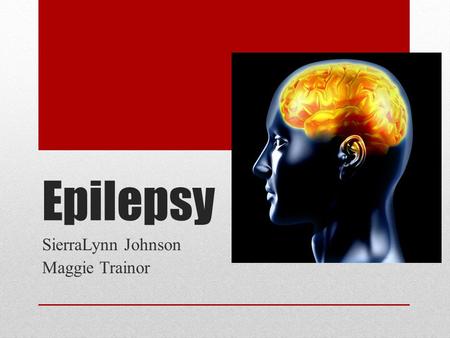 Epilepsy SierraLynn Johnson Maggie Trainor. Epilepsy Epilepsy is a brain disorder in which a person has repeated seizures (convulsions) over time. Seizures. 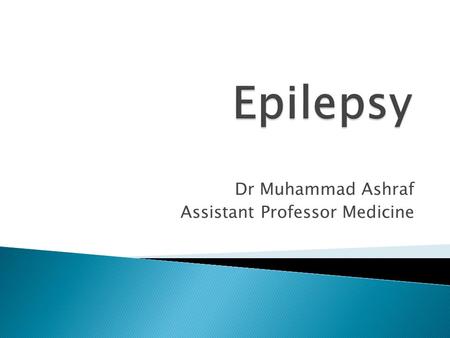 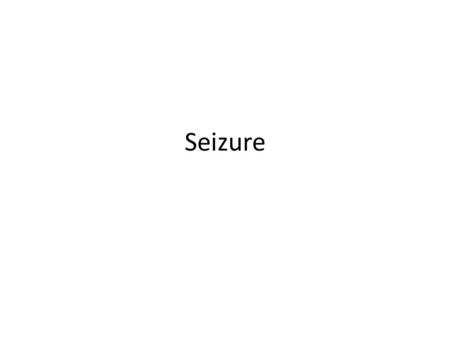 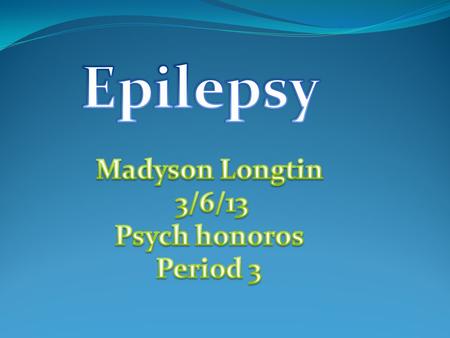 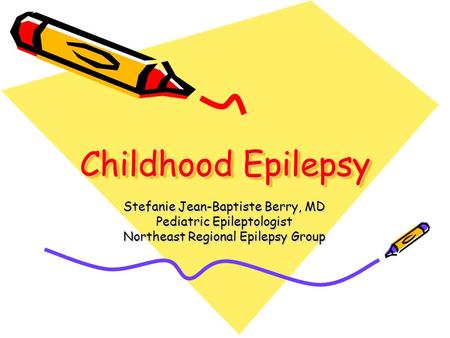 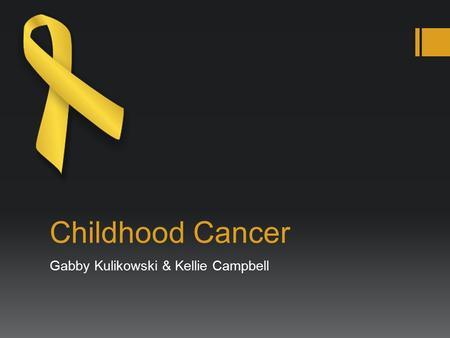 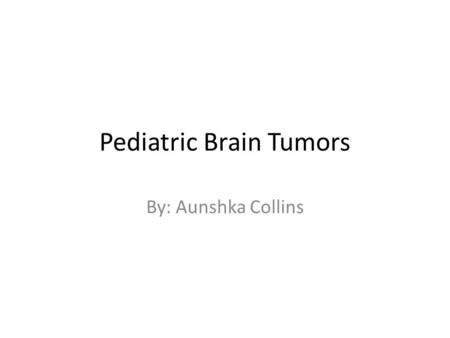 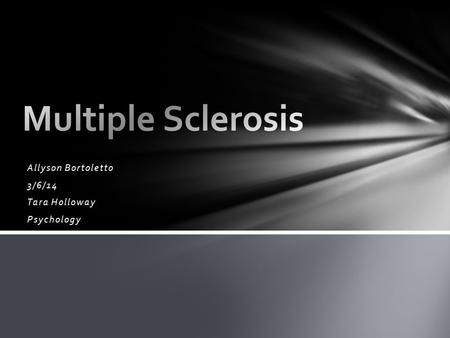 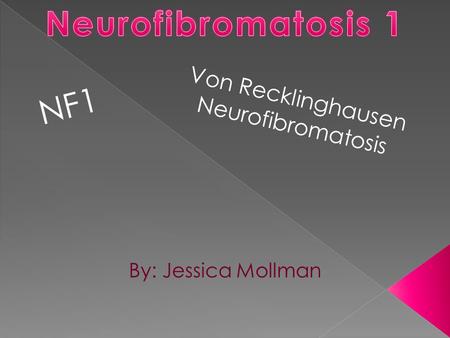