3  The forms (or conjugations) of the present simple tense are two.  Remember that with the verb to be there are three forms (am, is, are).

6  The 3rd person singular is usually formed by adding s. But there are a few exceptions to the rule.  The verbs can, may, might, must remain the same in all forms. So don't add s.  example: he can, she may, it must

9  Use the Simple Present to express the idea that an action is repeated or usual. The action can be a habit, a hobby, a daily event, a scheduled event or something that often happens. It can also be something a person often forgets or usually does not do.

11  The Simple Present can also indicate the speaker believes that a fact was true before, is true now, and will be true in the future. It is not important if the speaker is correct about the fact. It is also used to make generalizations about people or things.

13  Speakers occasionally use Simple Present to talk about scheduled events in the near future. This is most commonly done when talking about public transportation, but it can be used with other scheduled events as well.

14  The train leaves tonight at 6 PM.  The bus does not arrive at 11 AM, it arrives at 11 PM.  When do we board the plane?  The party starts at 8 o'clock.  When does class begin tomorrow?

15  We use present simple in the following situations:  - To express habits and routines. Juan plays football on Saturday. I go to work everyday at 7:00 am.  - General, mathematical and scientific truths: English people drink a lot of tea Water boils at 100 degrees Celsius. 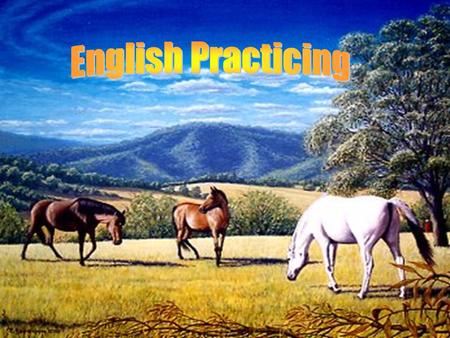 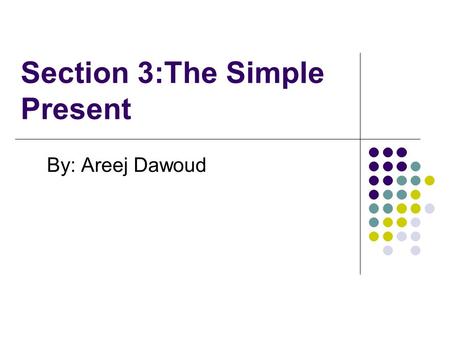 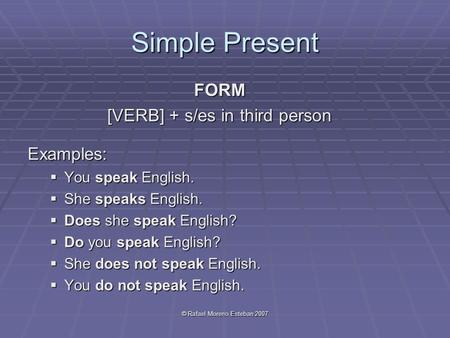 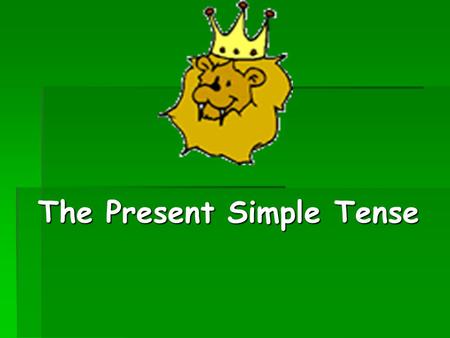 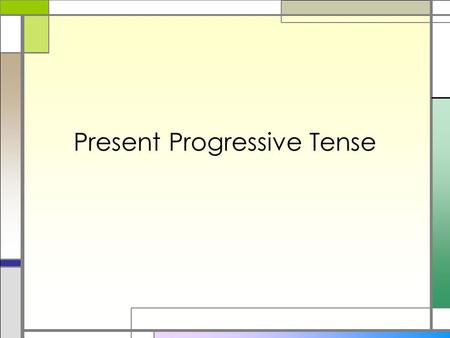 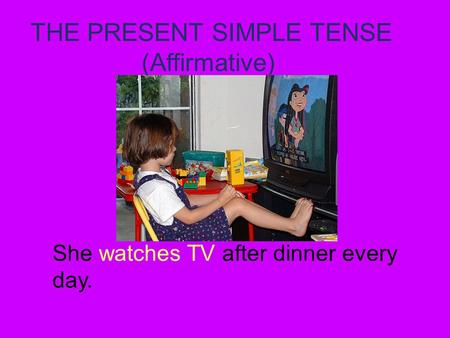 THE PRESENT SIMPLE TENSE (Affirmative) She watches TV after dinner every day. 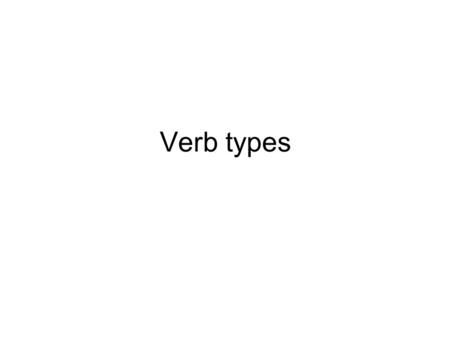 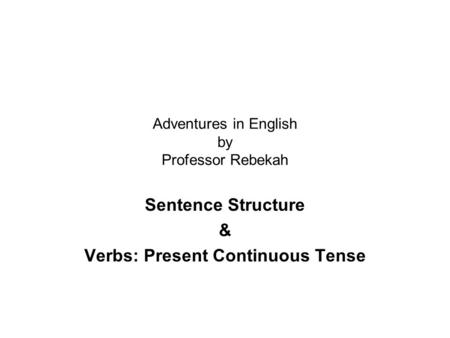 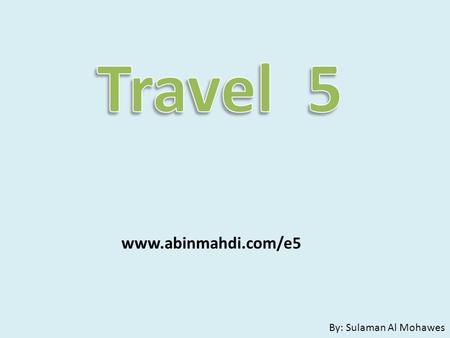 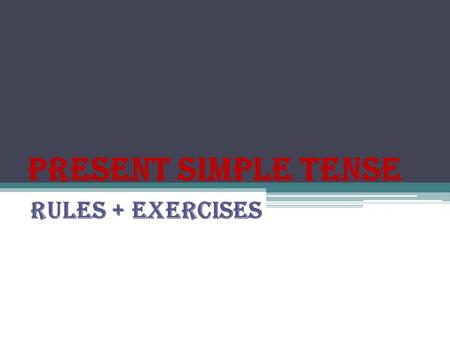