11 Reasons for Formation OPEC’s mission is to…
Coordinate & unify the petroleum policies of Member Countries Ensure the stabilization of oil prices in order to secure an efficient, economic & regular supply of petroleum to consumers, a steady income to producers & a fair return on capital to those investing in the petroleum industry

14 OPEC Dilemma – Must Raise Oil Prices
Populations now too large to live on local resources – and growing rapidly If you increase the price of oil by ten times OPEC only doubles profits ie. $3,700 to $6,700 Countries are fighting for Market share with in OPEC OPEC fighting for World Market Share

23 Political Function of OPEC
Representatives of member countries meet at the OPEC conference Saudi Arabia has effectively dominated the OPEC, and is considered to be the undisputed leader Political and economic power of OPEC was displayed most prominently in the 70s.

24 The Yom Kippur War Several western countries supported Israel in the Yom Kippur War According to CQ Researcher: “In retaliation, Saudi Arabia led several other Arab countries in a five-month oil embargo that caused nationwide gasoline shortages in the US. As the leading producer in OPEC, S.A. convinced the other members to reduce their exports, causing a quadrupling of world crude oil prices to about $12 a barrel and demonstrating OPEC’s control of the world oil market.”

25 Economic Function of OPEC
High prices for oil prompted countries like the US to seek other sources of oil. For example, the US cut its dependence on OPEC oil: from 82% in 1978 to to 41% in 1985.

26 To gain back market share, OPEC had to reenter the market with low prices.
This led to the low prices in the late 80s and early 90s. Over time, OPEC sought to regain control of the market.

27 Recent OPEC Economic Impact
According to the Columbia Encyclopedia: “With the cooperation of non-OPEC oil-exporting nations, OPEC was able to raise prices in 1999 by cutting production. As prices rose above $30 a barrel in early 2000, OPEC members agreed to increase production somewhat, cutting back production again a year later in an attempt to maintain prices. A worldwide economic slowdown caused oil prices to fall to near $20 by late 2001, but cutbacks by OPEC and non-OPEC nations, an economic rebound (including very strong economic growth in China), and the U.S. invasion and occupation of Iraq subsequently caused benchmark prices to rise and stay above $40 in mid-2004, with peaks above $50 at times.

28 Recent Trends More recently, Oil prices have been driven by speculation on the market and not on actual supply and demand. Examples: The threat of war Developing hurricanes Political instability in oil-producing countries Now, when OPEC considers limiting oil production, speculators respond in the markets very quickly.

30 Special Problems Worldwide oil sales dominated by U.S. dollars
When dollar falls, purchasing power of OPEC member states falls After intro of euro, Iraq tried to only be paid in euros, but was unable to sustain it

34 Special Problems OPEC oil supplies will soon peak
Despite its claims, it is likely Saudi Arabia is hitting its peak Recent declines in production Claims that it’s due to decrease in demand unlikely since no other producers have made similar claims OPEC countries have overestimated their oil supplies to increase quotas since 1985 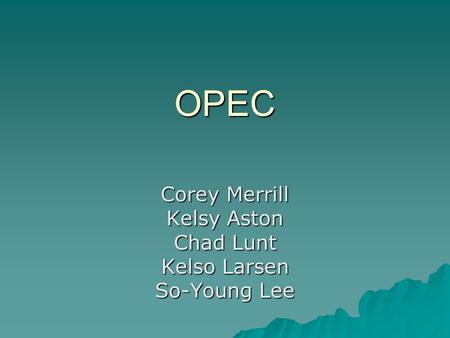 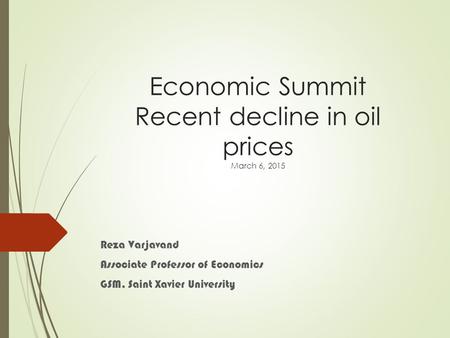 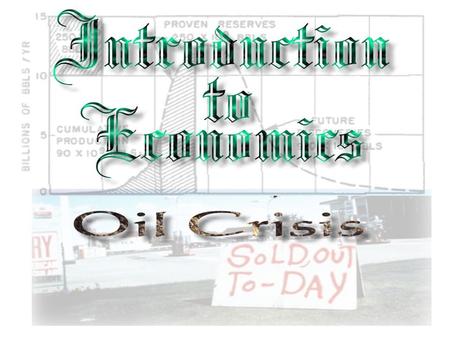 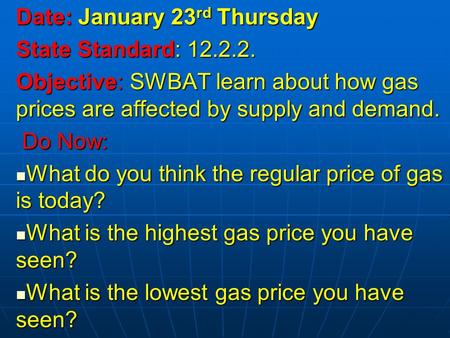 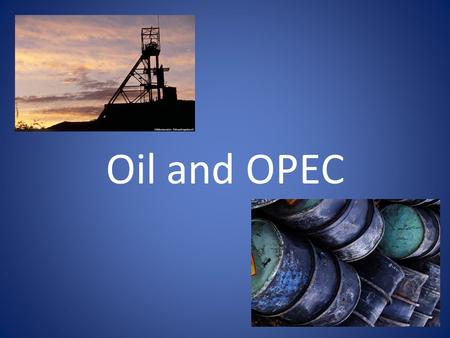 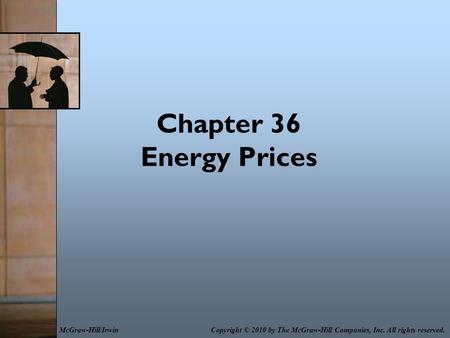 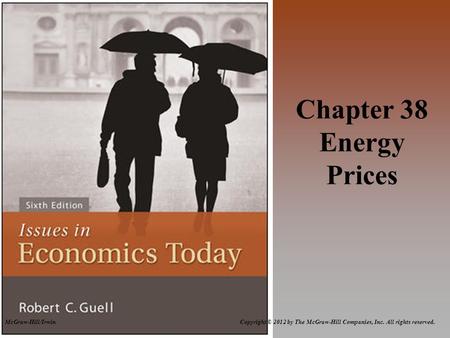 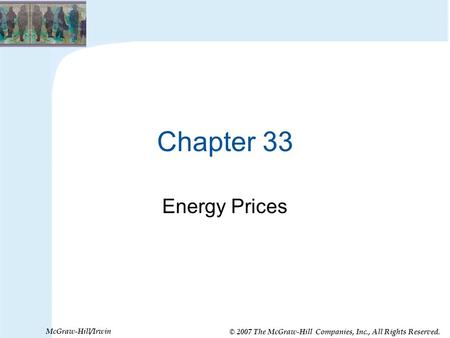 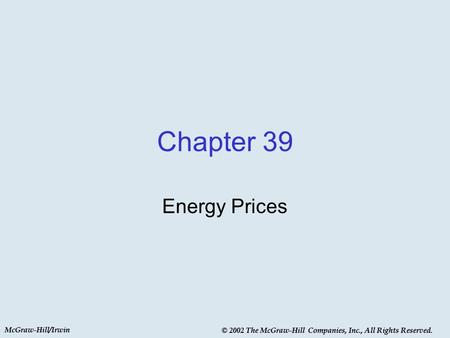 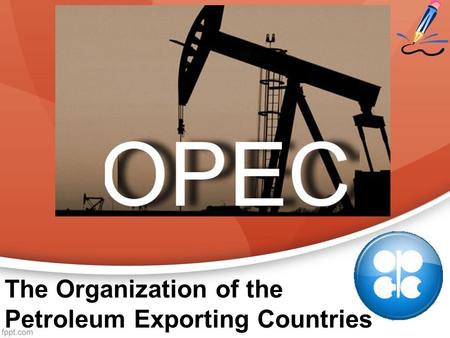 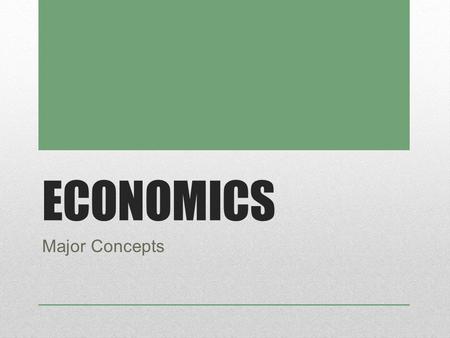 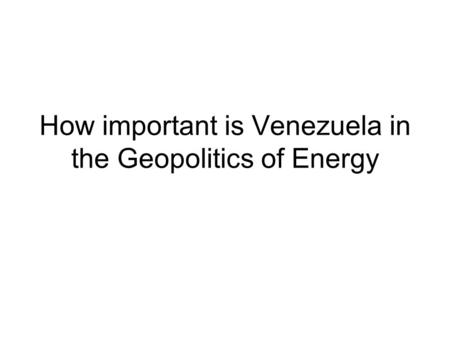 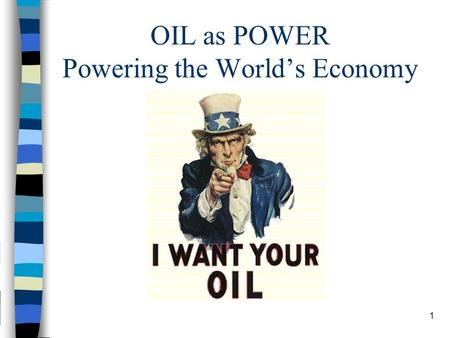