3 Hormone-receptor interaction
Some hormones circulate to all tissues, but only act on some receptor must be present for effect to occur eg thyroid stimulating hormone only exerts an effect on the thyroid conversely some hormones work on virtually all tissues (insulin)

5 Control of Hormone Secretion
Rate of insulin secretion from the pancreas is dependent on: Magnitude of input Stimulatory vs. inhibitory

6 Factors That Influence the Secretion of Hormones

10 Positive and Negative Input to the Hypothalamus (Growth Hormone)

25 Blood Glucose Homeostasis During Exercise
mobilization of glucose from liver glycogen stores mobilization of plasma FFA from adipose tissue to spare plasma glucose synthesis of new glucose in the liver (gluconeogenesis) from AA, La, and glycerol blocking of glucose entry into cells to force the substitution of FFA as a fuel

27 Cortisol and Maintenance of Plasma Glucose

28 At low intensity, cortisol decreases- at high intensity it increases

32 GH Response in Runners vs. Controls (Runners have improved response)

34 Effects of Catecholamines during Exercise 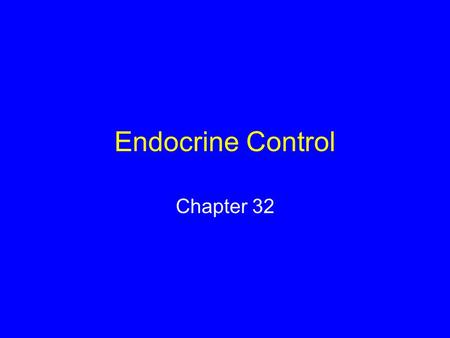 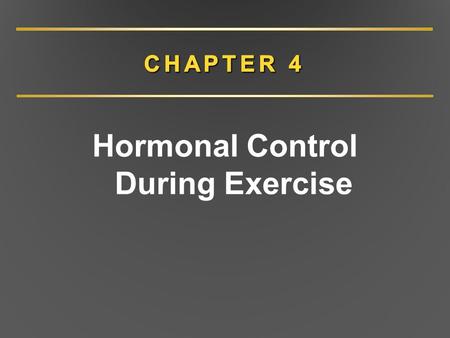 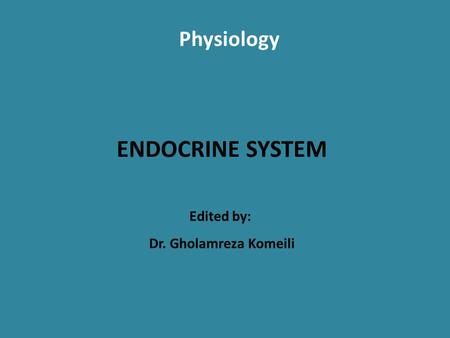 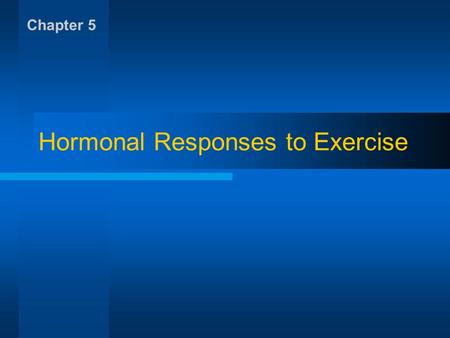 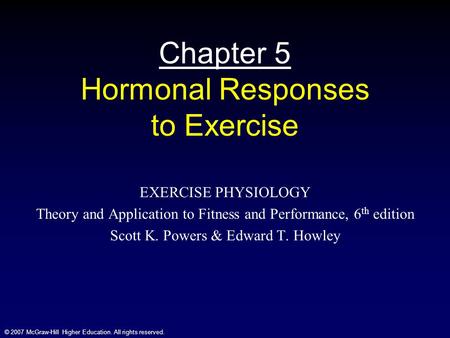 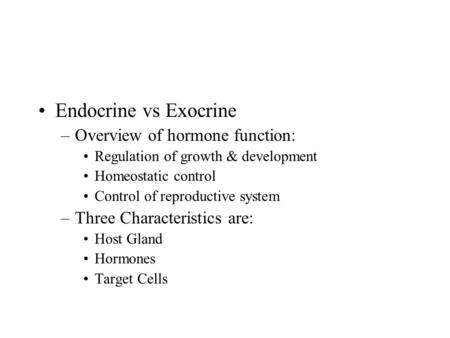 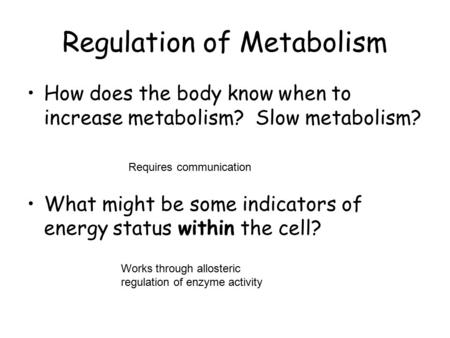 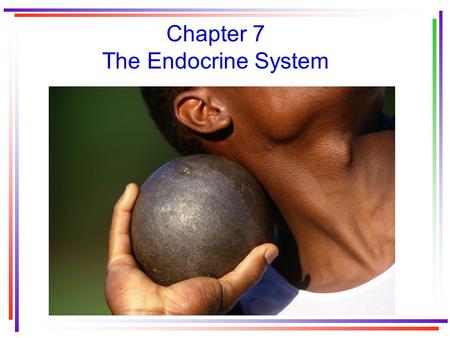 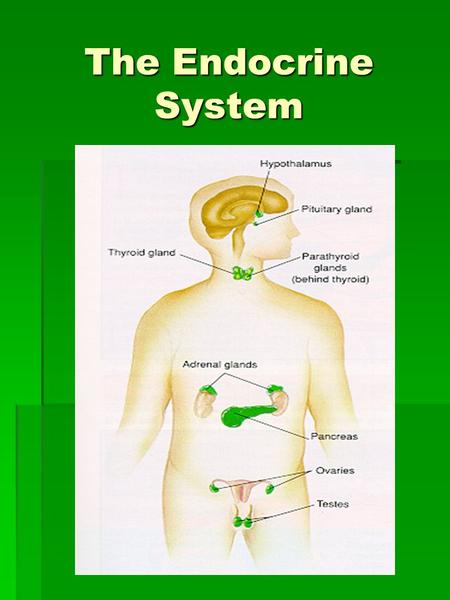 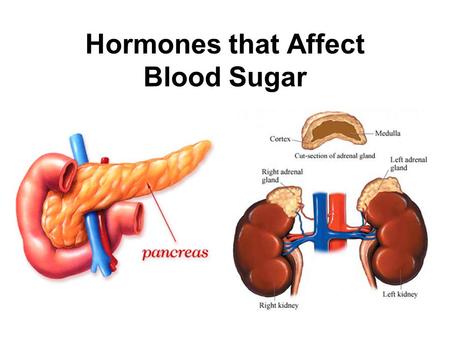 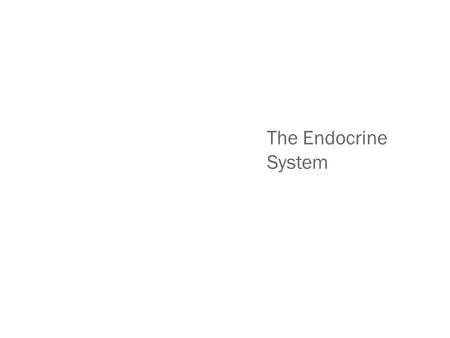 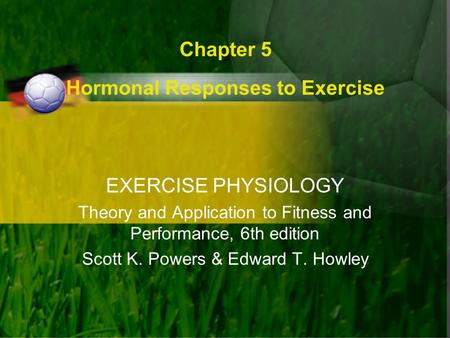