7 Madrid Madrid is the capital city of Spain In Madrid there live over 3 million people It lies in centre of the country The town is famous for its large streets, big squares and high skyscrapers We can find there Palacio Real (page 2) where the King lives Palacio Real is 10 times bigger than Buckingham Palace In Madrid there were born some famous persons: Filip III. Spanish, Elen Bourbon, Enrique Iglesias and so on Photography of Madrid

8 Barcelona The second biggest city in Spain (over 1.5 million inhabitants) People that live in Barcelona are mostly Spanish, Catalan and South-American The capital city of Catalonia Barcelona lies near Mediterranean Sea It was created as a colony during the reign of Romanian emperor, August In 1992 Barcelona hosted Olympic games There are many old buildings and monuments: for example Sagrada Familia, park Grüell and square Plaça del Rei Football stadion, Barcelona

9 Nation Habits Bullfighting We can also say Corrida The goal is to agonize a bull to death Because of bullfighting, around 10,000 bulls die per year Animal protectors want to make bullfighting forbidden Flamenco Flamenco is a famous Spanish dancing style It connects Spanish, Romany and Arabic culture Flamenco is very lively, as well as fire; because of this characteristic colour is red

12 Sports Football Another famous footbal team, Football Club Barcelona has been known since 1889 They also compete in Premiera División Tennis Rafael Nadal is one of the most succesful tenis-players in the world In 2010 he was the best tennis-player in the whole world Rafael Nadal Famous football team Real Madrid is the most famous and the most succesful team in the whole world RM was created in 1905 and since then it has won 120 trophies 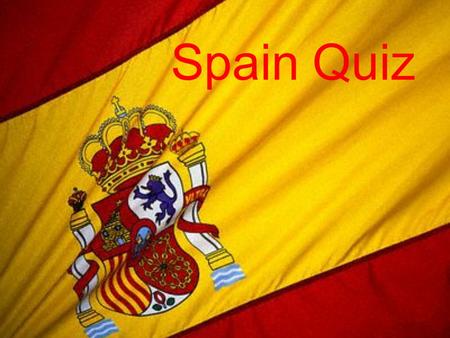 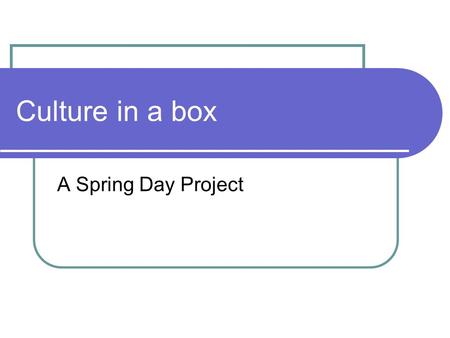 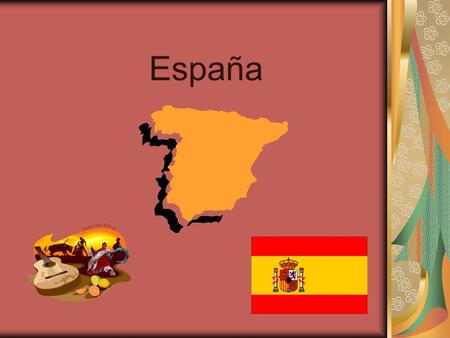 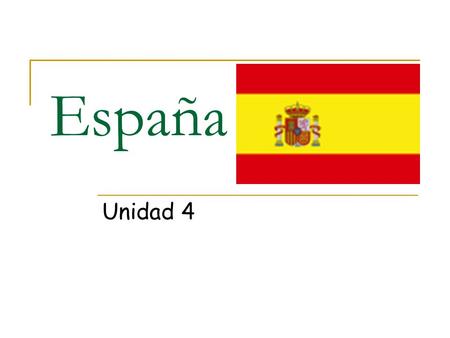 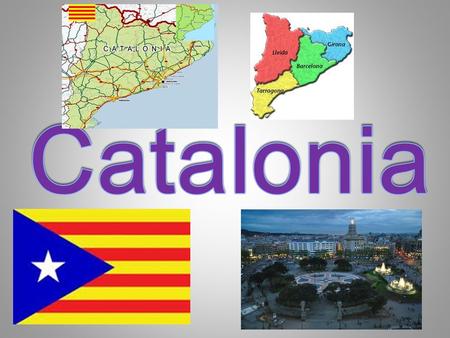 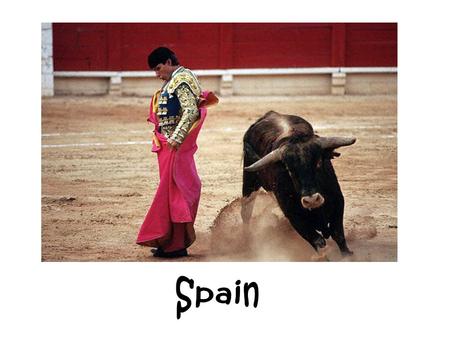 What I KNOWWhat I WANT to knowWhat I LEARNED. 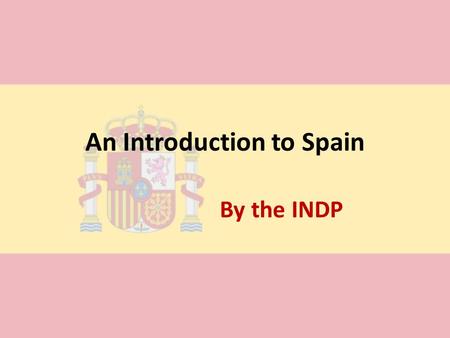 An Introduction to Spain By the INDP. Key Facts The Spanish name for Spain is España The population of Spain in 2012 was about 47 million The currency. 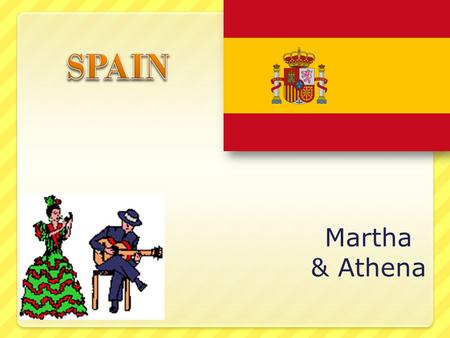 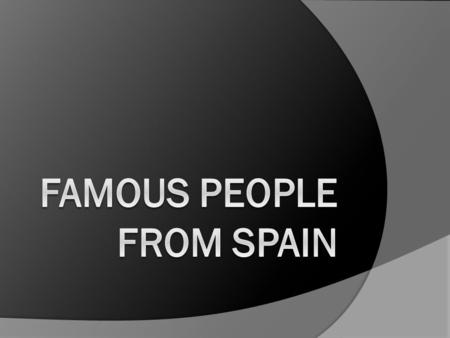 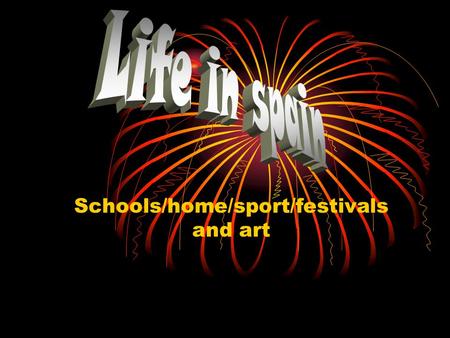 Schools/home/sport/festivals and art. Schools In Spain the children who go to school don’t have to wear school uniforms they wear casual clothes. Unlike. 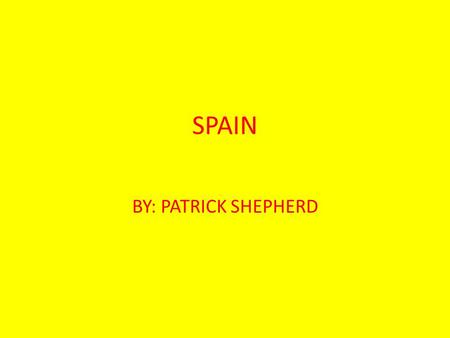 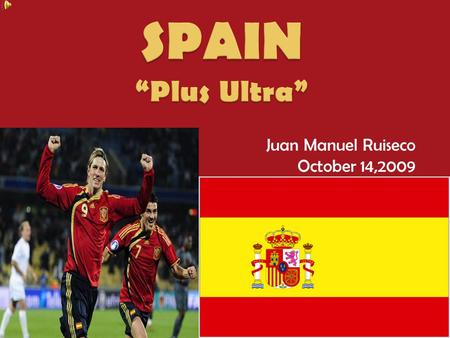 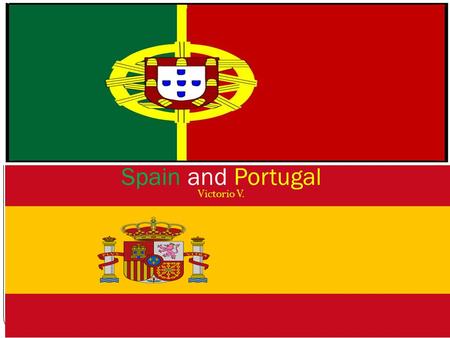 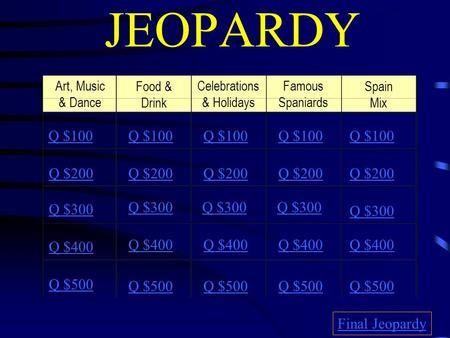 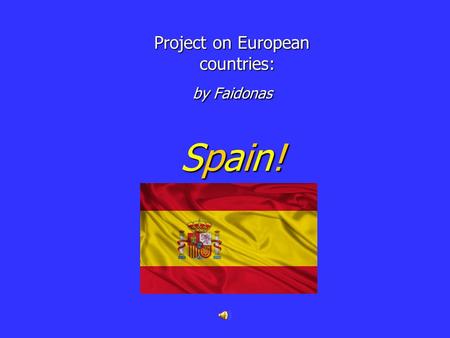