5 The Development of Sex-role Concepts and Stereotypes: By age 3, children typically begin to assign occupations, toys and activities to the stereotypical gender. By age 5, associate personality traits with males and females. By age 8/9 years this stereotypical knowledge is well developed.

6 The Development of Sex Role Behavior: Behavior is sex-typed before development of ideas about sex roles and stereotypes. By 18 - 24 months, preference for sex-typed toys, some months before normally identifying own gender. By age 3, prefer own-sex playmates and more sociable with same sex children, but do not yet have gender stability. By age 6, gender divide in friendships is marked: gender segregation.

8 Psychoanalytic Theory Freud: relied on the concept of identification, that occurs (in his theory) at around 4 or 5 years. His theory not compatible with empirical findings.

13 Evaluation of Cognitive Theories Once the child realizes that s/he is a boy/girl forever, s/he is highly motivated to behave in the way that is expected for that gender. Thus, one would expect systematic same sex imitation only after full gender constancy has developed. But, children show clear differential sex role behavior, long before achievement of full understanding of the gender concept.

15 The Red Nails Devon is a 3-year-old boy who enjoys spending time at his grandmother's house. One Friday, he went to visit Grandma for the entire weekend. On Friday evening, he watched in fascination as Grandma painted her nails with red polish. He asked if she would paint his nails as well. Grandma saw no harm in it, so she painted Devon's nails. On Saturday, Grandma and Devon spent the day at the mall and enjoyed supper together at McDonald's. Devon especially enjoyed playing with the other children in the McDonald's play area. On Sunday, they went to church together. On Sunday evening, Devon's father came to pick him up. When he saw the red polish on Devon's nails, he became very upset and demanded an explanation. Grandma explained what had happened and explained that she saw no harm in painting the boy's nails. Dad disagreed and became angrier when he learned that Grandma had taken Devon out in public with the red polish on his nails. "If you're going to turn the boy into a sissy, he can't visit you any more," Dad said. He demanded that she remove the polish immediately and severely scolded Devon for asking to have his nails painted. 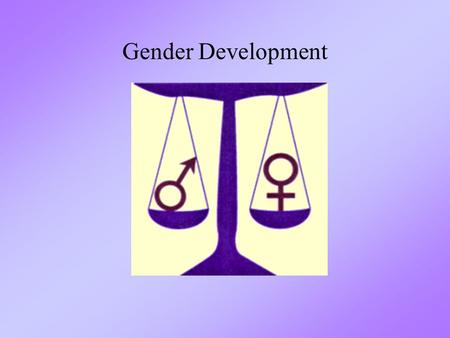 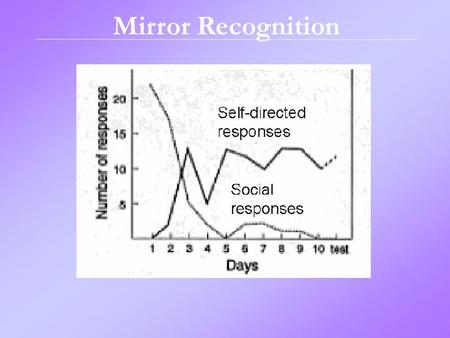 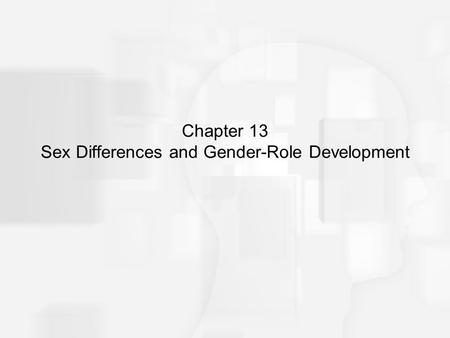