General Pharmacology CHAPTER 16. Pharmacology: The science that deals with the origins, ingredients, uses and actions of medical substances.

Presentation on theme: "General Pharmacology CHAPTER 16. Pharmacology: The science that deals with the origins, ingredients, uses and actions of medical substances."— Presentation transcript:

2 Pharmacology: The science that deals with the origins, ingredients, uses and actions of medical substances.

3 Drug: A substance that alters the body’s functions when absorbed.

5 The EMT who is familiar with the name, dose, route, effects, indications and contraindications of a drug, and has medical director approval, can assist a patient with their medication.

16 Trade name: A copyrighted brand name assigned to a medicine by its manufacturer. The trade name is capitalized and followed by the ® symbol.

22 Absorption: Uptake of a substance through some surface of the body.

23 Elimination: The removal of a substance from the body. Drugs are eliminated by way of the liver, kidney, bowels and lungs.

25 Indication: The intended use of a medication for treating a specific illness or condition.

26 Contraindication: A situation in which a medication should not be used due to the potential for harm it might cause a patient.

27 Dose: The prescribed or recommended amount of a medication that should be administered to a patient.

35 If you receive an order to administer a medication, always repeat medication name, dose and route back to the physician for confirmation.

37 Mechanism of action: The desired effect of the drug on the body.

39 Side effects: Any action of a drug other than the desired one.

40 Common side effects of numerous medications include nausea and vomiting.

43  What was the route?  Who administered the drug?  What were the vital signs before and after administration?  What was the patient’s response to the medication? Medication Documentation continued

Download ppt "General Pharmacology CHAPTER 16. Pharmacology: The science that deals with the origins, ingredients, uses and actions of medical substances." 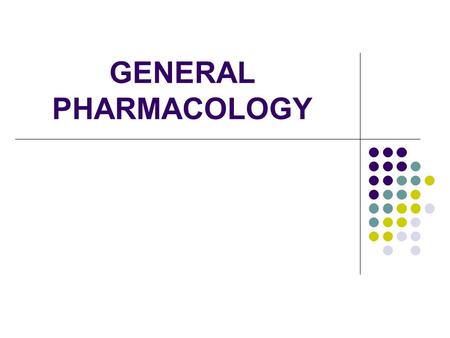 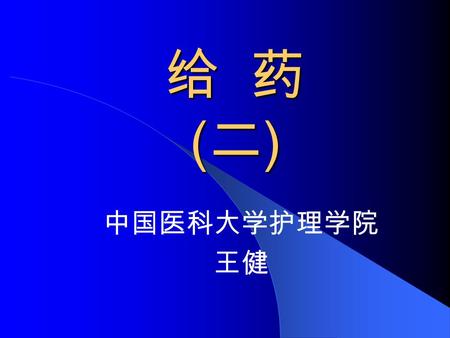 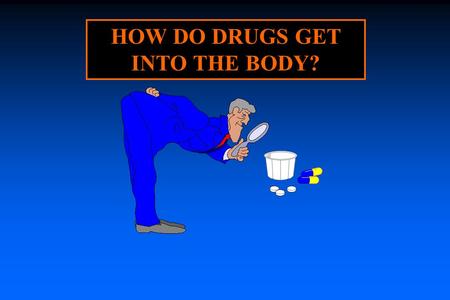 HOW DO DRUGS GET INTO THE BODY?. WHY BE CONCERNED ABOUT HOW DRUGS GET INTO BODY? Bioavailability - % of dose that gets into body Bioequivalence - similarity. 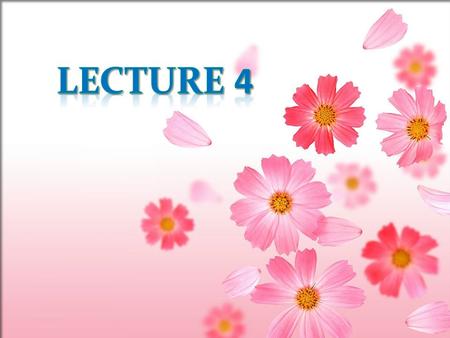 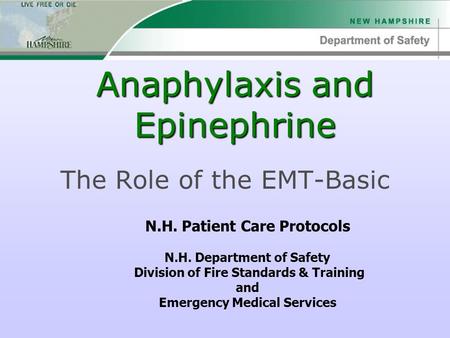 Anaphylaxis and Epinephrine The Role of the EMT-Basic N.H. Patient Care Protocols N.H. Department of Safety Division of Fire Standards & Training and Emergency. 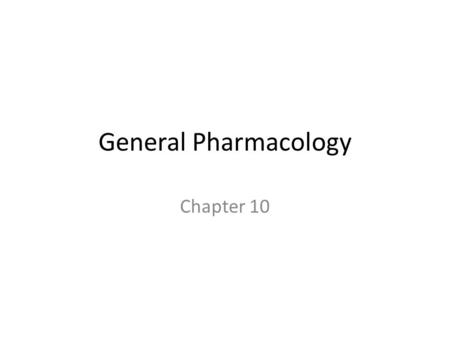 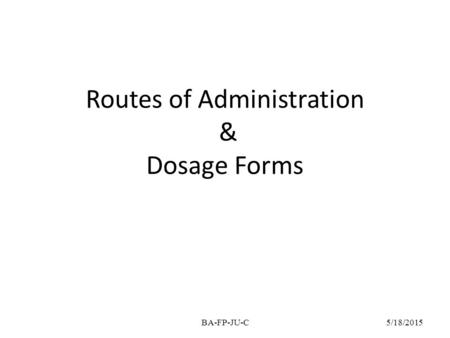 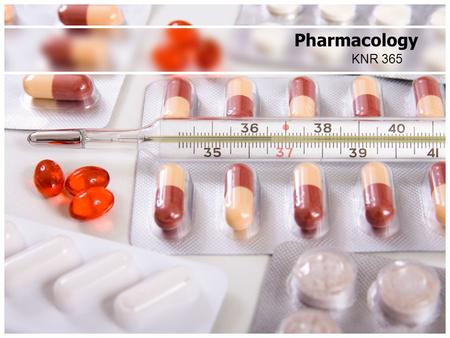 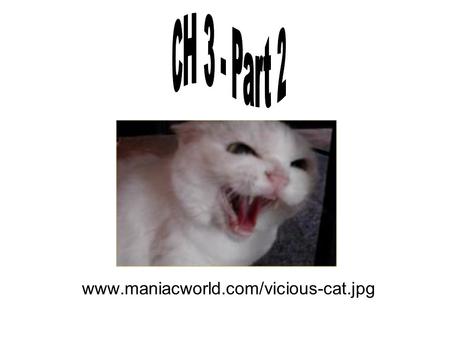 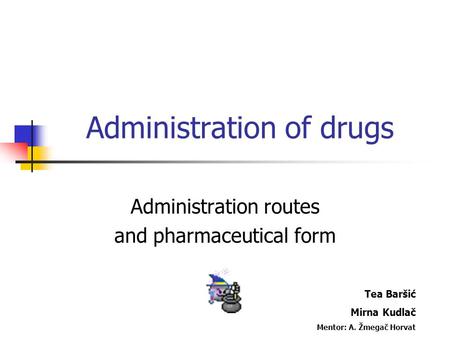 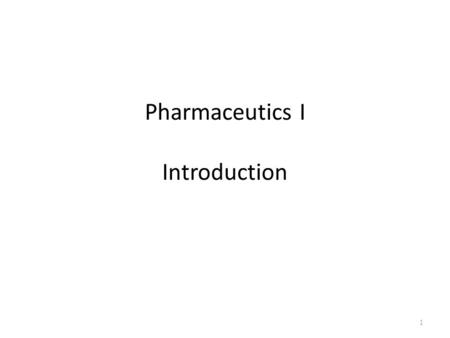 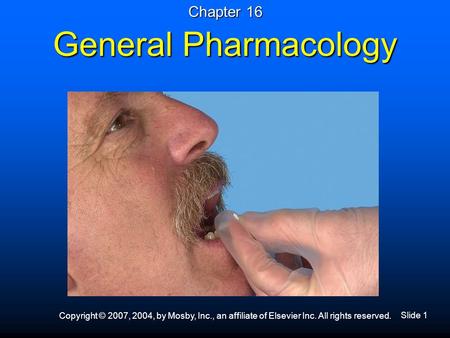 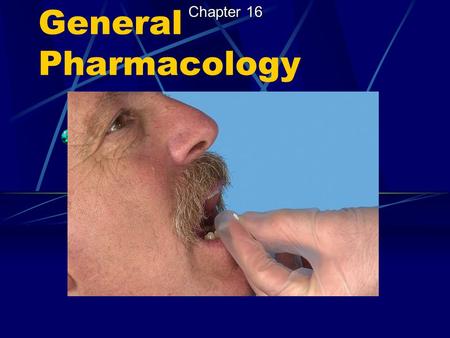 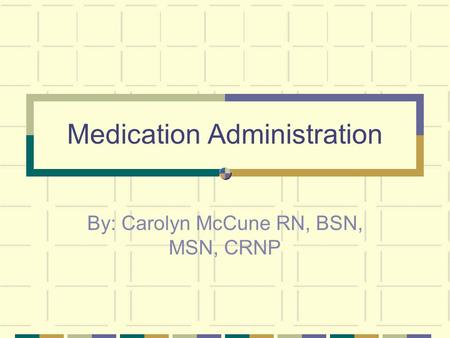 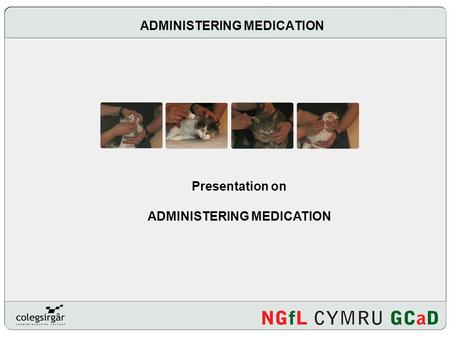 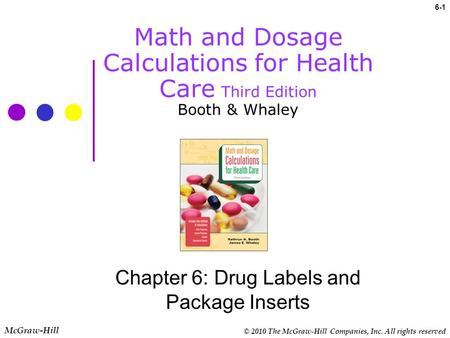 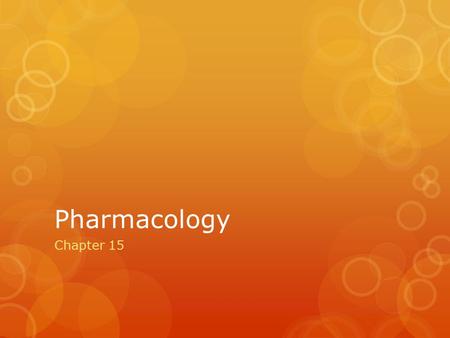 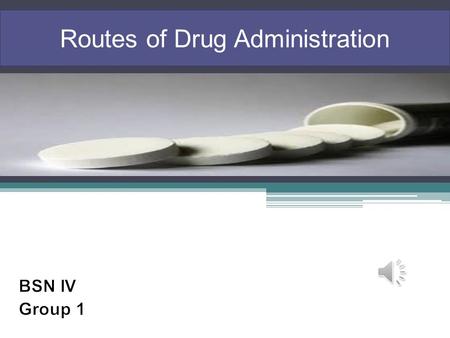 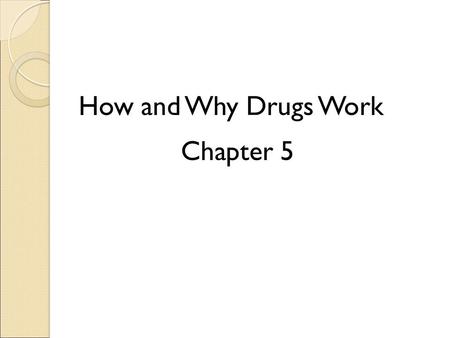 How and Why Drugs Work Chapter 5 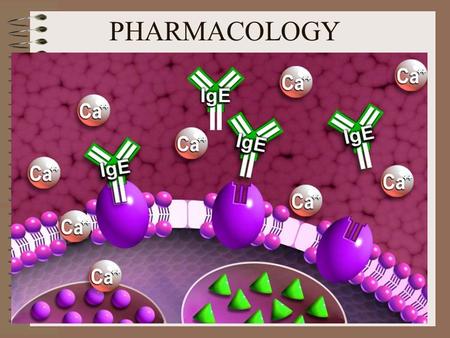