Presentation on theme: "Modernism in Europe in the 1920s: The Villas of LeCorbusier."— Presentation transcript:

1 Modernism in Europe in the 1920s: The Villas of LeCorbusier

2 La Maison Citrohan (1922) Project (“Citrohan” sounds like “Citroen” in French). This design was intended to be as efficient as that of a Citroen automobile. Model Drawings

3 This arrangement of spaces became a signature treatment in LeCorbusier’s housing projects.

10 Villa Stein, regulating lines underlying the composition of the facades.

18 The Villa Savoye is one of the classic achievements of European modernism in the abstract/functionalist category. Designed by LeCorbusier for a wealthy Parisian family, the villa was one of the first in which he embodied his philosophical and aesthetic ideas about architecture most adroitly. The nickname of the villa--”Les heures claires”--is probably a pun. In French this term refers to leisure time (lit. “clear hours”), but it also contains the notion of clearing one’s head and of purifying one’s thought processes. The villa was originally suburban and in the middle of fields. The approach to it by car and then the movement through it on foot were carefully calculated to produce a series of experiences that were not only memorable but thought-provoking. Beginning with the approach, one sees the villa as a “machine in the garden.” It is clearly a human production, unconfusable with nature.

22 The villa is in essence a simple volume lifted on columns above the ground. While this idea is rooted in the “Dom-ino” house, it moves well beyond the basic notion to explore a subtle shift in the column grid as well as the enclosure of part of the ground floor space and the use of ramps as well as a variety of stairs to move from level to level. The columns also shift from round to square cross-section where the grid changes on the interior. The ramp became an important theme of modernism, not because it was invented here but because its purpose and disposition in this design is so well conceived. The ramp is a subtle spatial experience that takes the observer from the darker lower level to the more brightly illuminated main floor and then on up to the completely exposed roof garden.

30 The climax of the procession up the ramps occurs when the house, first seen in the midst of nature (the “machine in the garden”), turns out to enframe a view of nature through the window opening in the wind screen.

Download ppt "Modernism in Europe in the 1920s: The Villas of LeCorbusier." 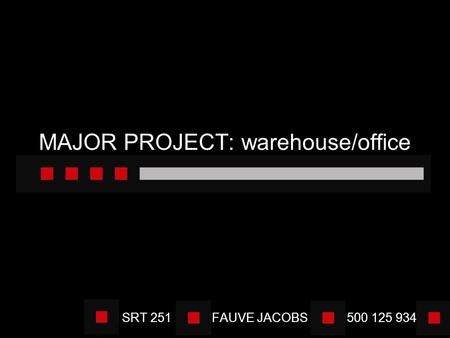 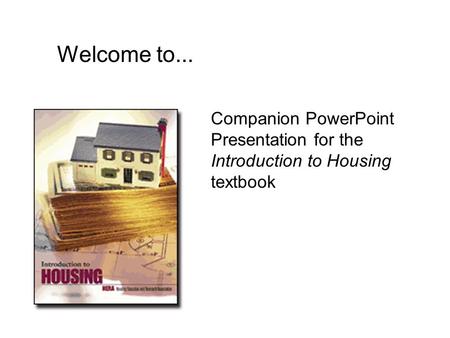 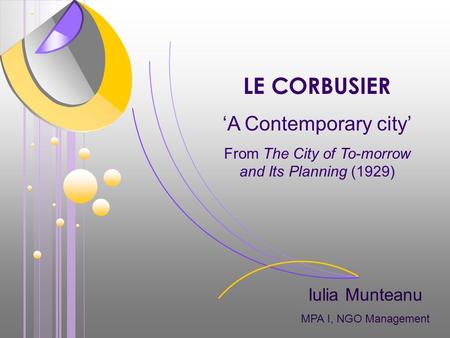 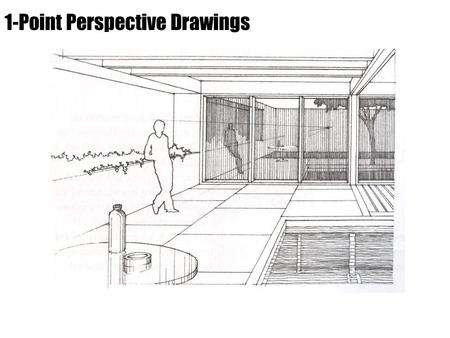 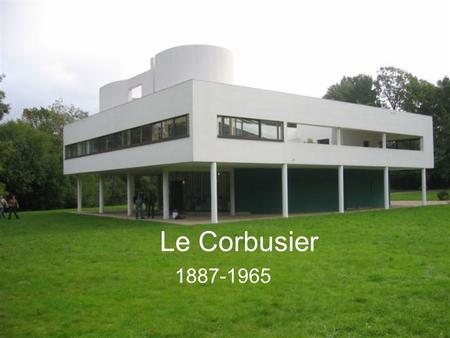 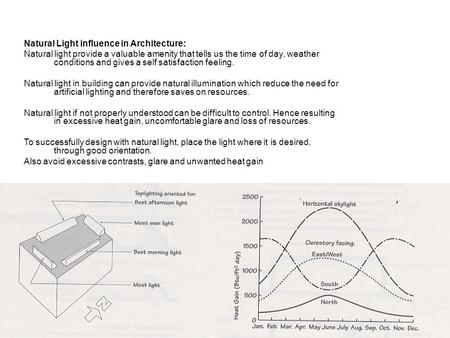 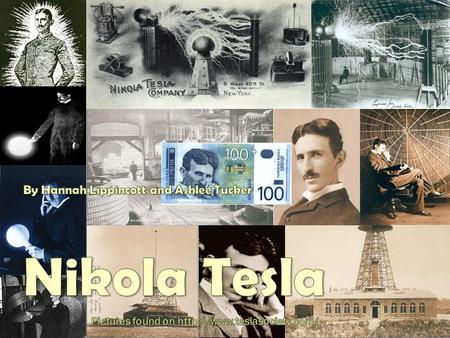 Model drawing of the robot boat Tesla created. Nikola Tesla is responsible for many advances and breakthroughs in radio, radar, energy fields, and AC. 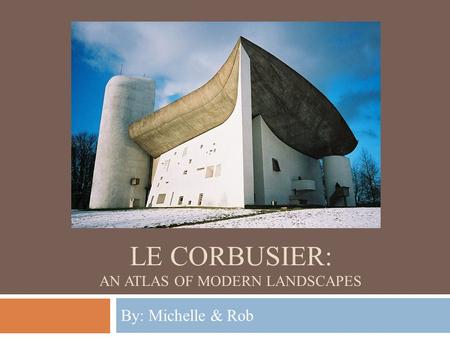 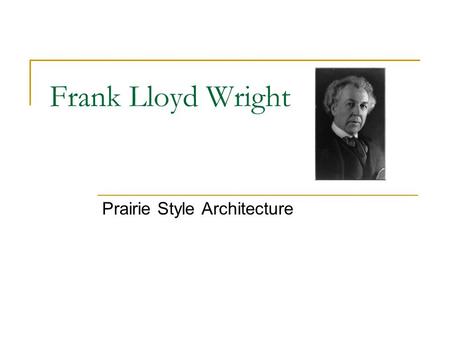 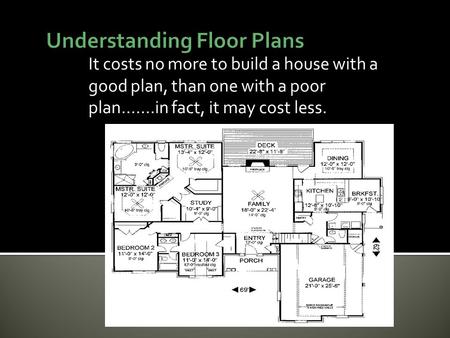 It costs no more to build a house with a good plan, than one with a poor plan…….in fact, it may cost less. 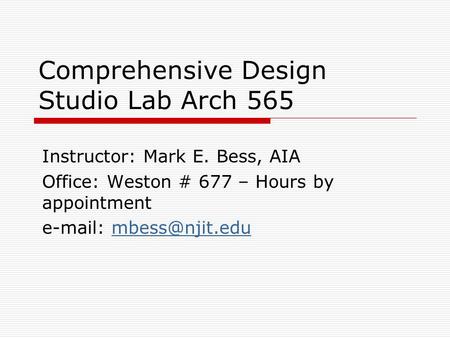 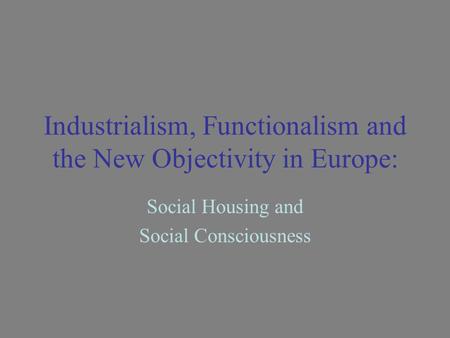 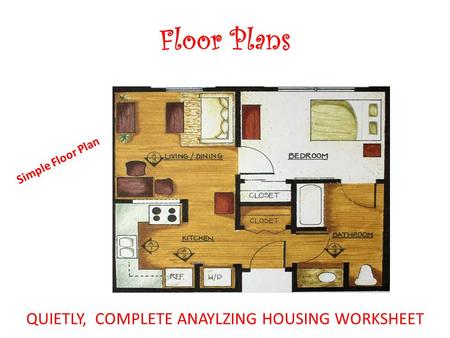 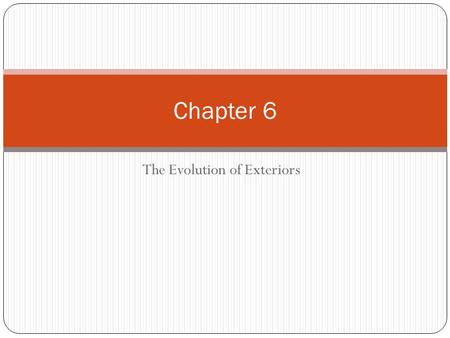 The Evolution of Exteriors 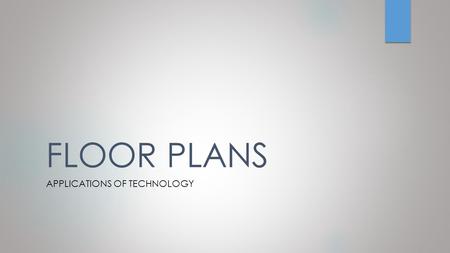 FLOOR PLANS APPLICATIONS OF TECHNOLOGY. WHAT IS A FLOOR PLAN?  A floor plan is drawing of a building with the roof removed as seen from above.  The. 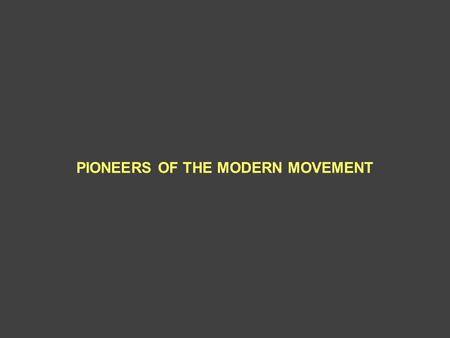 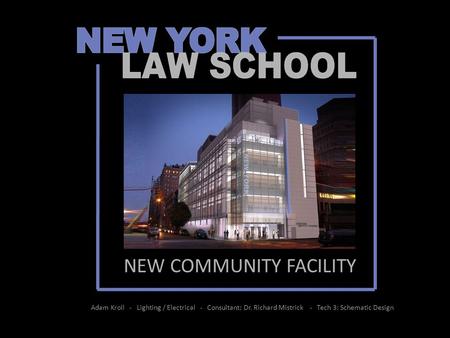 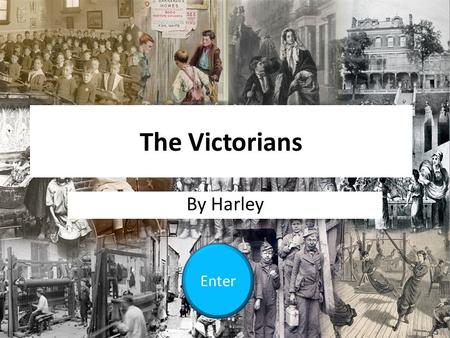 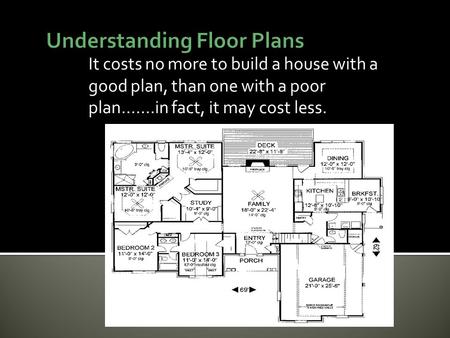