5 4 - 5 Unit Impulse (Functional) We can simplify  (t) under integration What about? Answer: 0 What about? By substitution of variables, Other examples What about at origin?

12 4 - 12 Graphical Convolution Methods From the convolution integral, convolution is equivalent to –Rotating one of the functions about the y axis –Shifting it by t –Multiplying this flipped, shifted function with the other function –Calculating the area under this product –Assigning this value to f 1 (t) * f 2 (t) at t 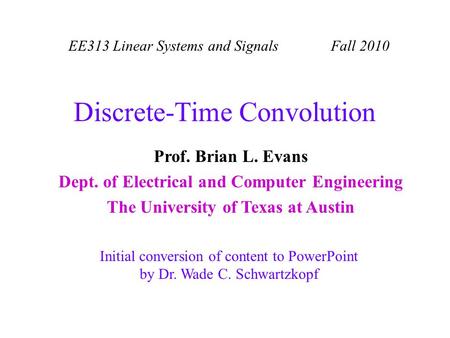 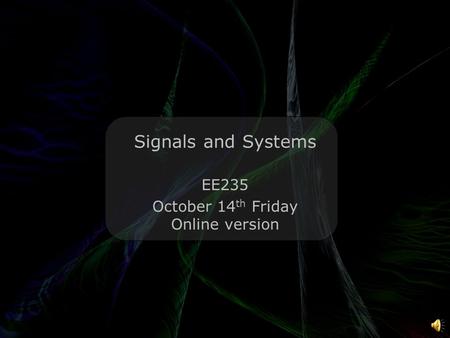 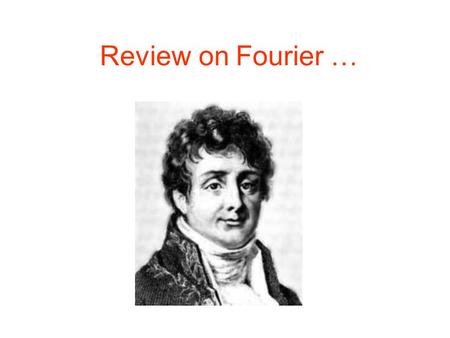 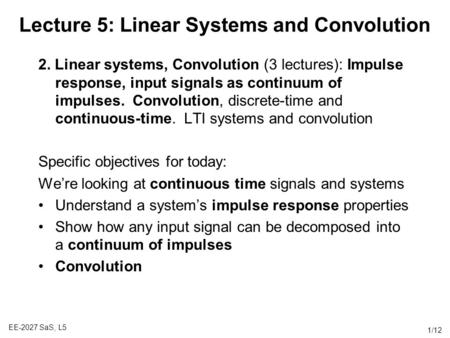 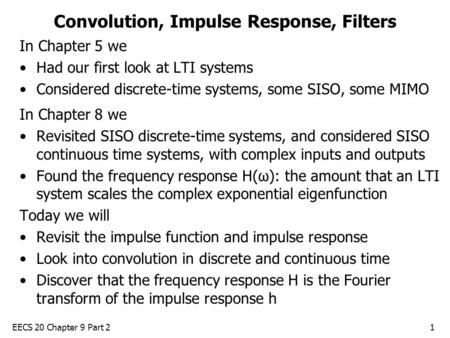 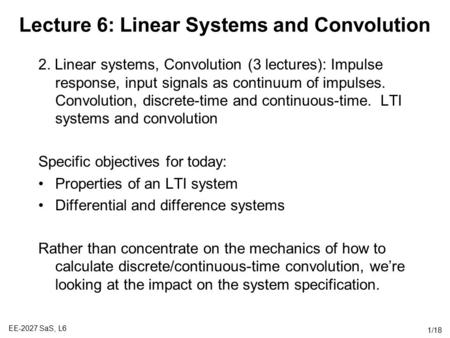 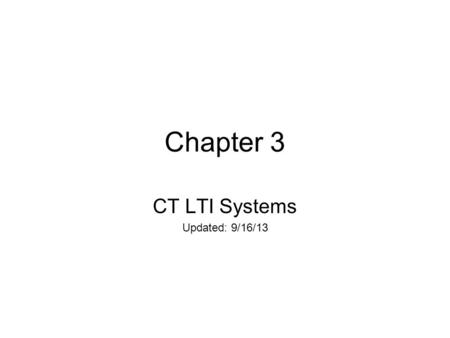 Chapter 3 CT LTI Systems Updated: 9/16/13. A Continuous-Time System How do we know the output? System X(t)y(t) 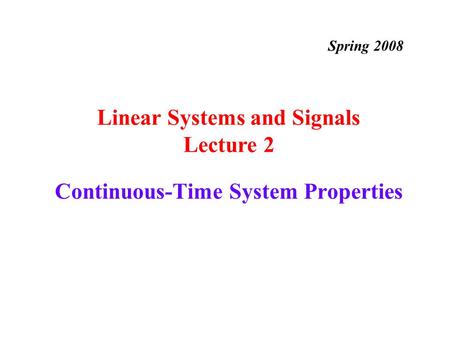 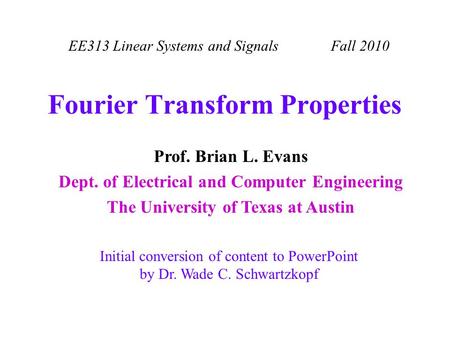 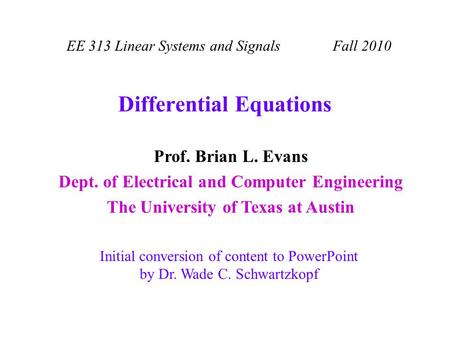 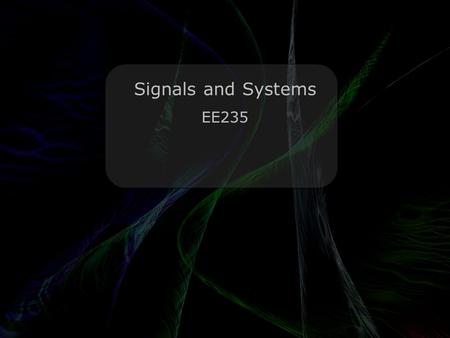 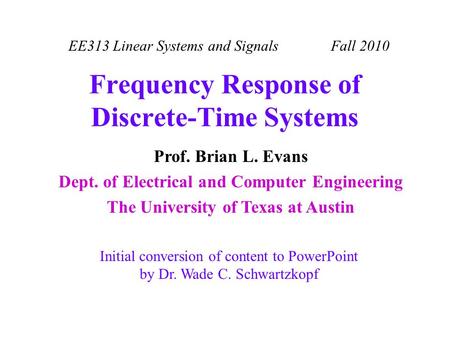 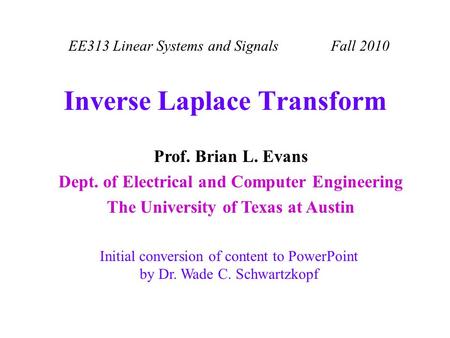 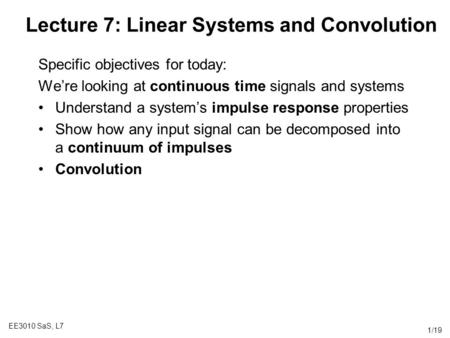 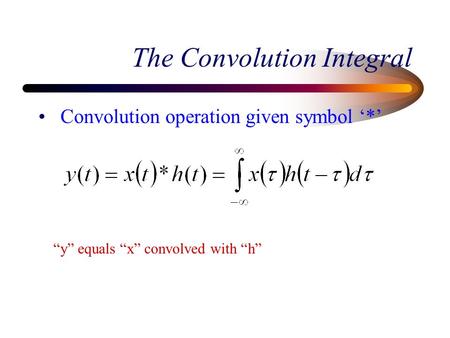 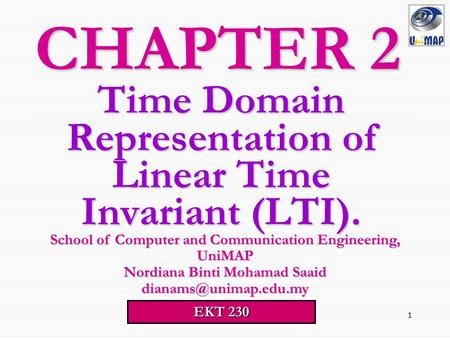 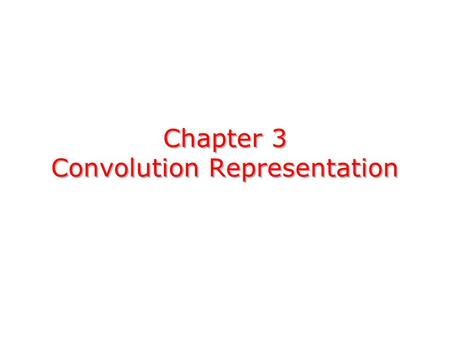 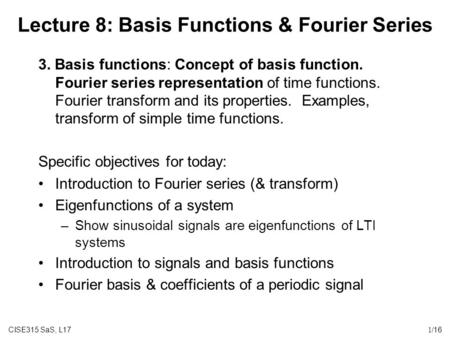 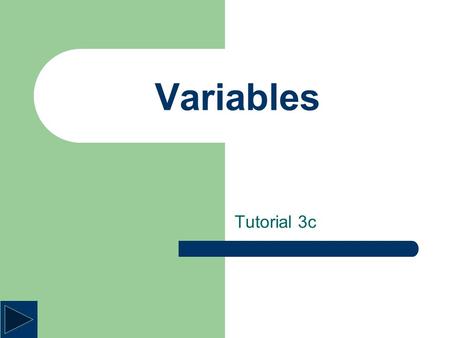 Variables Tutorial 3c variable A variable is any symbol that can be replaced with a number to solve a math problem. An open sentence has at least one.