10 Translation and mRNA stability  Transferrin receptor: uptaked the iron into mammalian cell. When iron is scarce, synthesis of the transferrin receptor is stimulaed.  Ferritin: an iron-storage protein. The protein synthesis is selectively stimulated in the presence of iron.  Iron-response element:IRE  Iron-response element-binding protein: binding with iron will lose the activity to bind with IRE.

36 The discovery of noncoding RNA Noncoding RNA (ncRNA) Noncoding RNA is not involved (at least not directly) in protein synthesis. Instead it is involved in many other cell processes including the regulation of transcription, DNA replication and RNA processing and modification. The size of noncoding RNAs can be any where from 21 ribonucleotides long to as much as 10,000 or more ribonucleotides in length. In bacteria ncRNA is sometimes referred to as small RNA (sRNA). Some examples of ncRNA are: snRNA - involved with the processing of larger precursor RNA molecules snoRNA is involved in making ribosomes and telomeres Small RNA: control gene expression--- microRNAs (miRNAs), small interfering RNAs (siRNAs), and repeat-associated small interfering RNAs (rasiRNAs).

40 1.Transcription miRNAs are initially expressed as part of transcripts termed primary miRNAs (pri-miRNAs). They are apparently transcribed by RNA Polymerase II, and include 5' caps and 3' poly(A) tails. The miRNA portion of the pri-miRNA transcript likely forms a hairpin with signals for dsRNA-specific nuclease cleavage. 2. Hairpin release in the nucleus The dsRNA-specific ribonuclease Drosha digests the pri-miRNA in the nuclease to release hairpin, precursor miRNA (pre-miRNA). Pre-miRNAs appear to be approximately 70 nt RNAs with 1–4 nt 3' overhangs, 25–30 bp stems, and relatively small loops. Drosha also generates either the 5' or 3' end of the mature miRNA, depending on which strand of the pre-miRNA is selected by RISC. 3. Export to the cytoplasm Exportin-5 (Exp5) seems to be responsible for export of pre-miRNAs from the nucleus to the cytoplasm. Exp5 has been shown to bind directly and specifically to correctly processed pre-miRNAs. It is required for miRNA biogenesis, with a probable role in coordination of nuclear and cytoplasmic processing steps. 4. Dicer processing Dicer is a member of the RNase III superfamily of bidentate nucleases that has been implicated in RNA interference in nematodes, insects, and plants. Once in the cytoplasm, Dicer cleaves the pre-miRNA approximately 19 bp from the Drosha cut site. The resulting double-stranded RNA has 1–4 nt 3' overhangs at either end. Only one of the two strands is the mature miRNA; some mature miRNAs derive from the leading strand of the pri-miRNA transcript, and with other miRNAs the lagging strand is the mature miRNA. 5. Strand selection by RISC To control the translation of target mRNAs, the double-stranded RNA produced by Dicer must strand separate, and the single-stranded mature miRNA must associate with the RISC. Selection of the active strand from the dsRNA appears to be based primarily on the stability of the termini of the two ends of the dsRNA. The strand with lower stability base pairing of the 2–4 nt at the 5' end of the duplex preferentially associates with RISC and thus becomes the active miRNA

41 Mode of Action of miRNAs in Plants and Animals 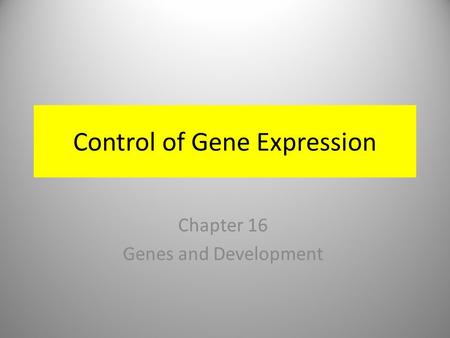 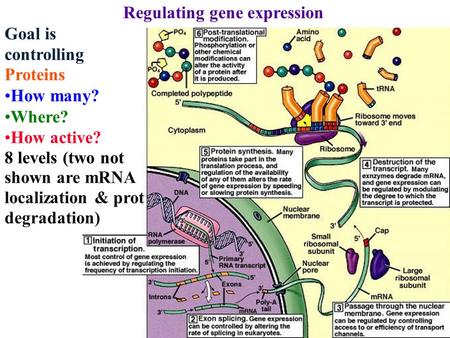 Regulating gene expression Goal is controlling Proteins How many? Where? How active? 8 levels (two not shown are mRNA localization & prot degradation) 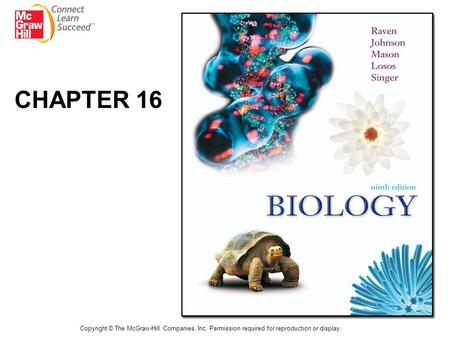 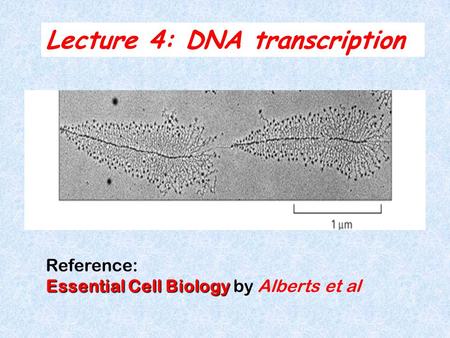 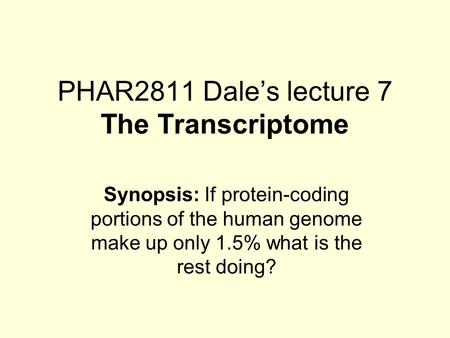 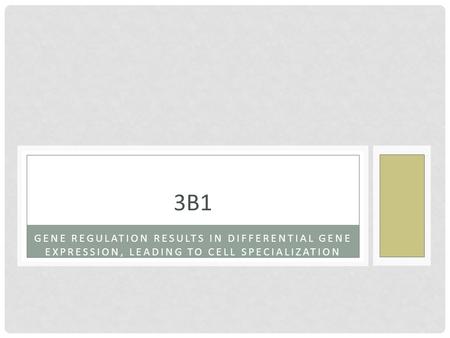 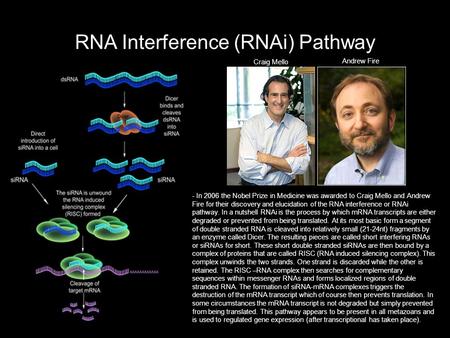 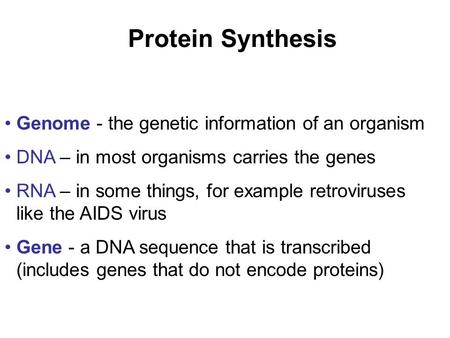 Protein Synthesis Genome - the genetic information of an organism DNA – in most organisms carries the genes RNA – in some things, for example retroviruses. 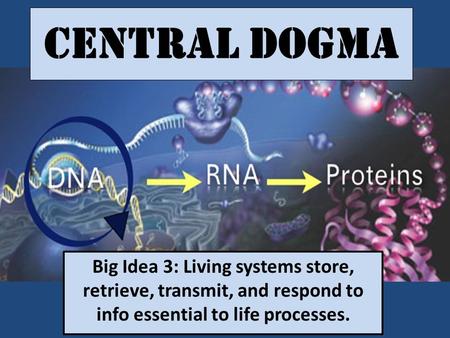 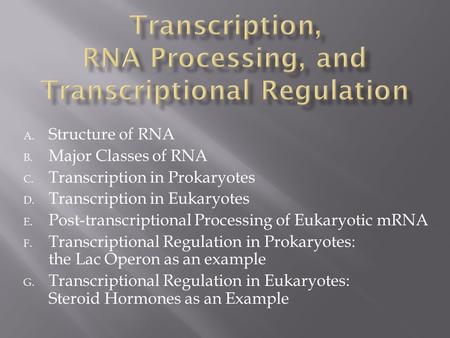 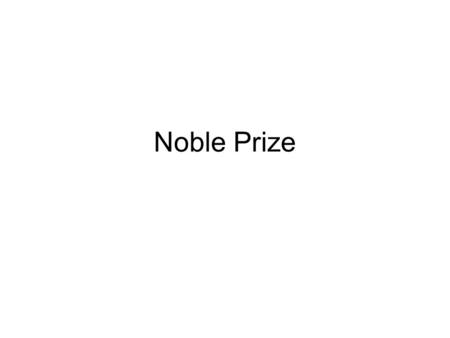 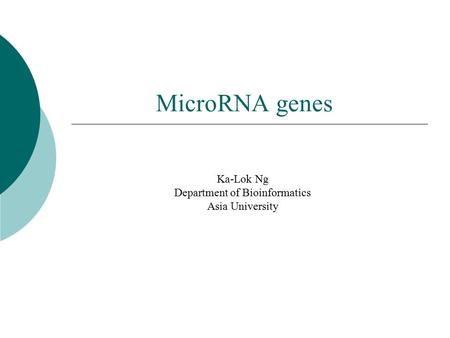 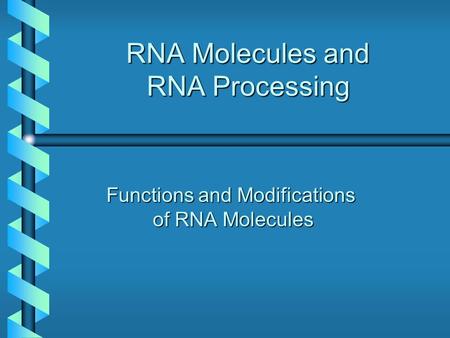 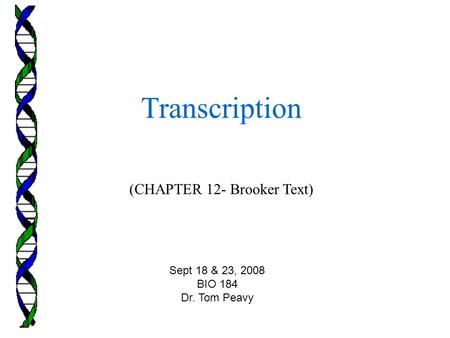 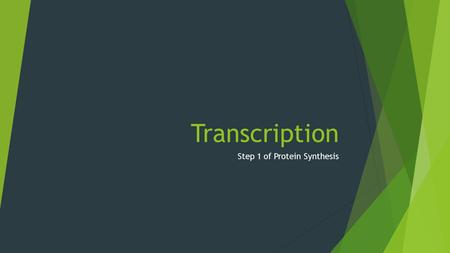 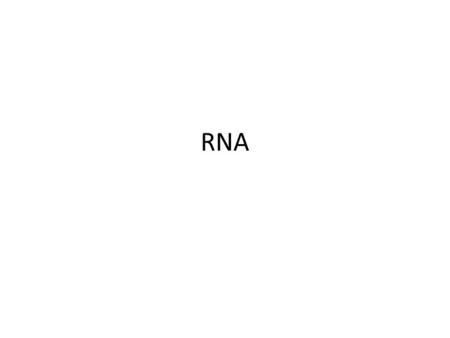 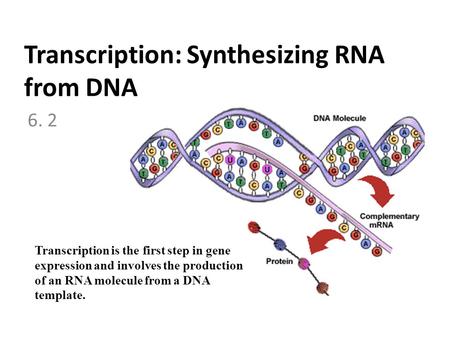 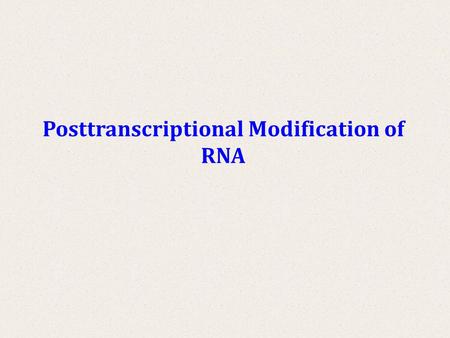 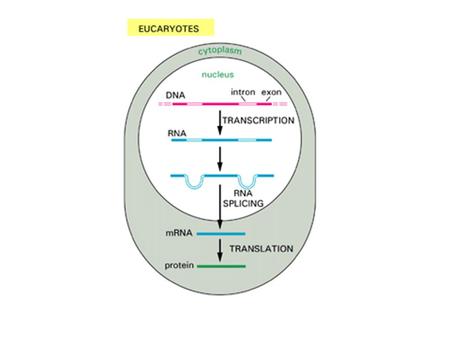 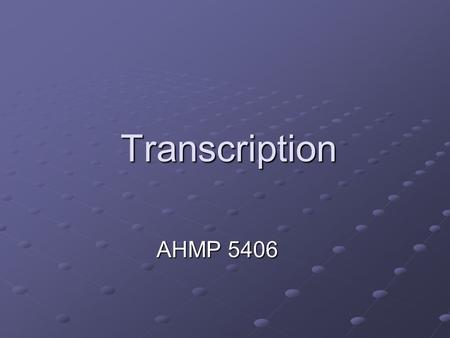