Presentation on theme: "Interactions with the Physical Environment"— Presentation transcript:

3 People Patterns in Canada
Big country, small population We live in a few very large cities and a few kind of big cities Most of Canada is uninhabited or “sparsely inhabited” Canadians live very close to the Canada- USA Border

7 Does it matter is areas far from large cities lose population?

8 Rural Settlement Patterns
The majority of settlement in Canada occurs in CMA’s- areas of 100,000 in habitants that covers (sometimes) large cities and their smaller outlying towns/villages Rural settlement patterns have been affected by a few factors:

10 Rural Settlement Factors- Transportation
Methods of early travel change the settlement patterns If water is used for travel it will affect how people settled an area Modern transportation methods have changed where and why people live where they do….examples?

13 Topographic Maps Military Grid system- light blue lines- light blue numbers on the sides of the border READ RIGHT FIRST Try this: what is found at

15 Topographic Maps Title
What settlement type is indicated by this map? Why? What are some obvious factors that have led to the settlement of this area? Try this: what is found at 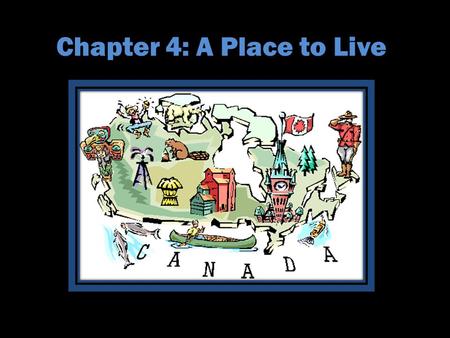 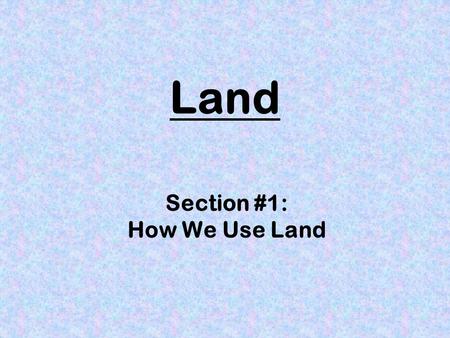 Land Section #1: How We Use Land. How Can We Find Out How Land is Used? Maps Aerial photographs Field surveys Computerized mapping systems. 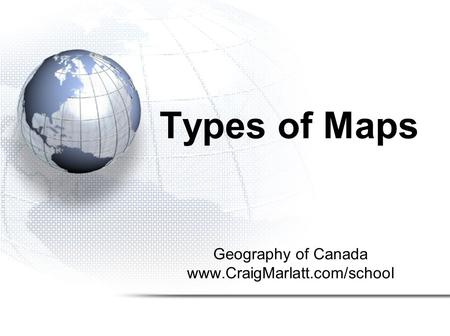 Geography of Canada Types of Maps. 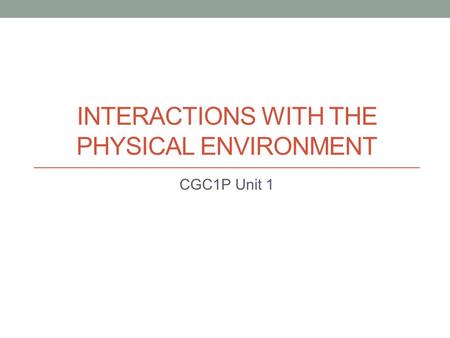