32 METHOD OF TRACING A CURVE

46 This procedure can be remembered as :
SOAP-RS symmetry region Special point origin asymptotes Point of intersection

56 1.Symmetry: Because of even powers of x only, the curve is symmetrical about y-axis. 2. origin: The curve does not pass through the origin.

57 3.ASYMPTOTES: The equation of the curve is of 4th degree in x and y. The terms containing x4 and x3 are absent .The coefficient of x2 is y2. Therefore the asymptotes parallel to x-axis is y=0.There is no other asymptotes to the curve.

58 4. Points of intersection with co-ordinate axis:
The curve does not meet x-axis.It meets y-axis,where x=0.Therefore y=-a,y=a. Shifting the origin at (0,a),the equation of the curve transforms into X2(Y+a)2=(Y+2a)2(-Y) 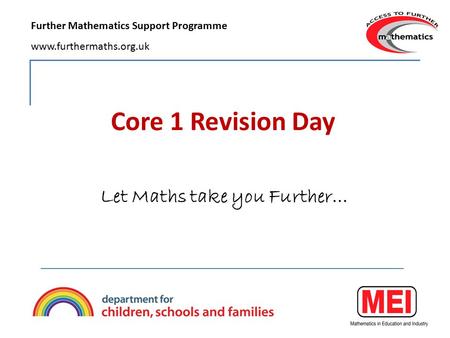 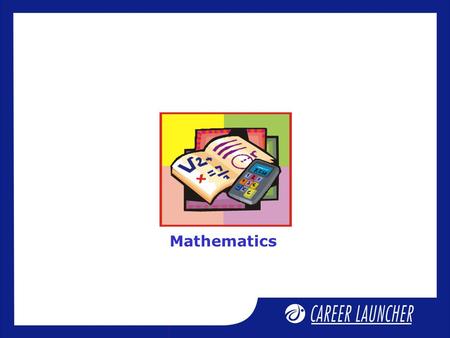 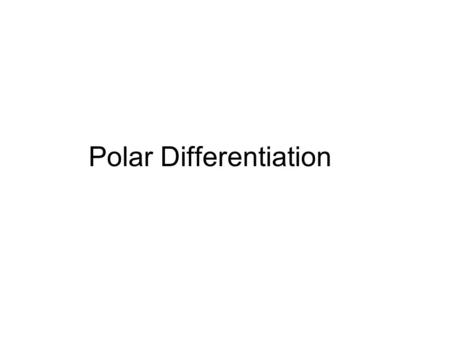 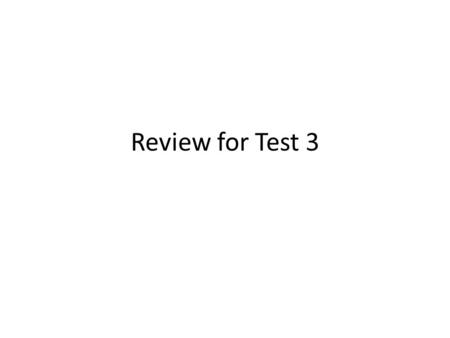 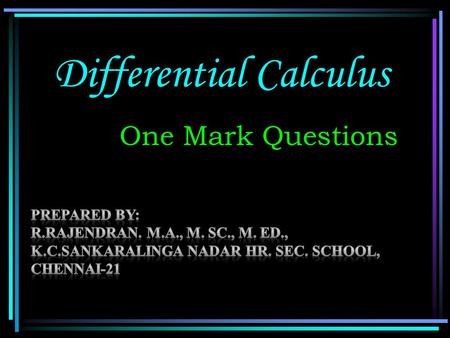 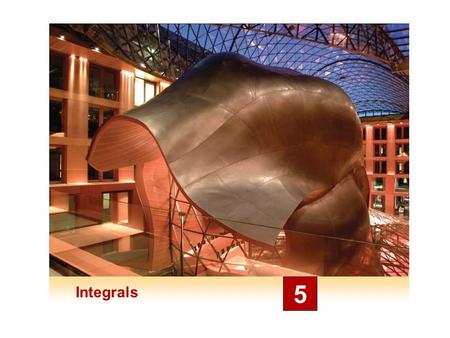 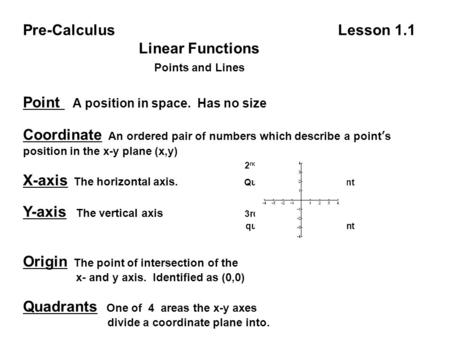 Point A position in space. Has no size 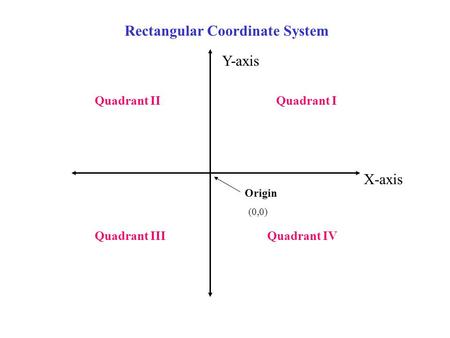 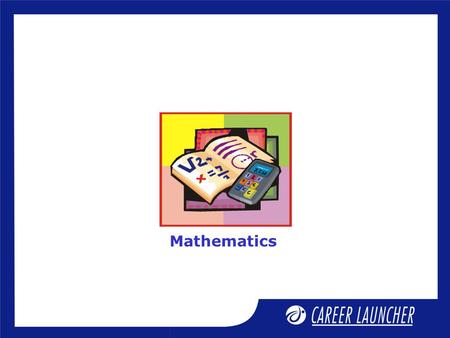 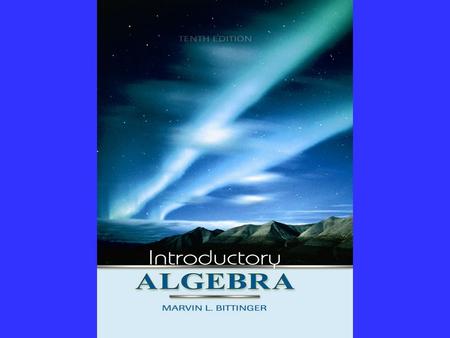 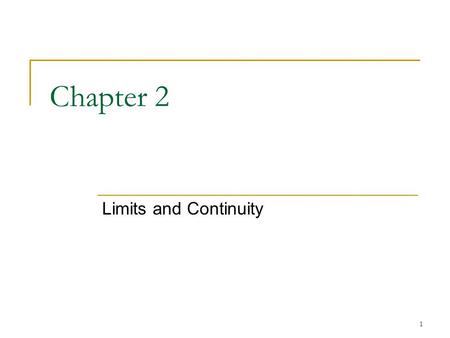 1 Chapter 2 Limits and Continuity Rates of Change and Limits. 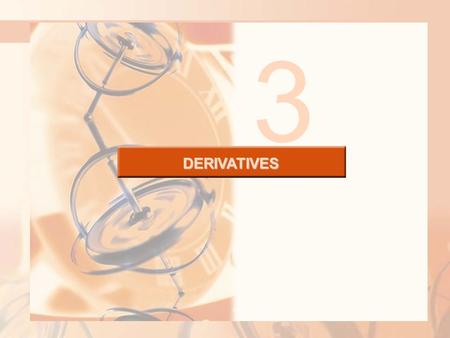 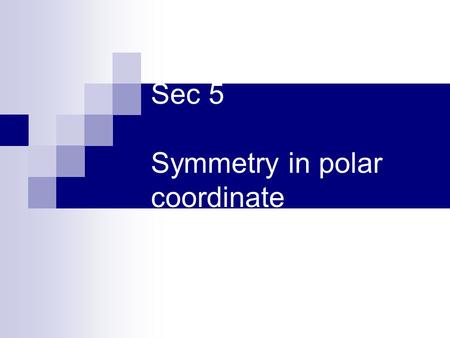 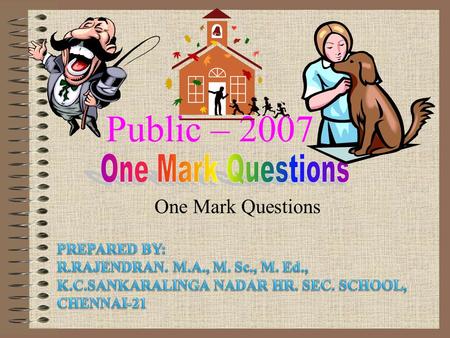 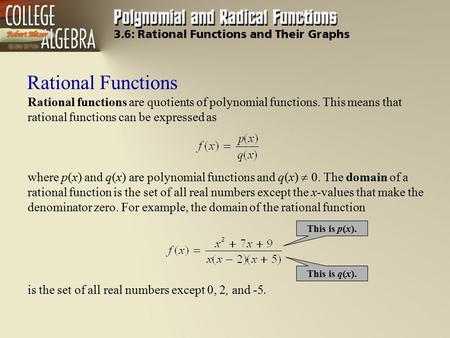 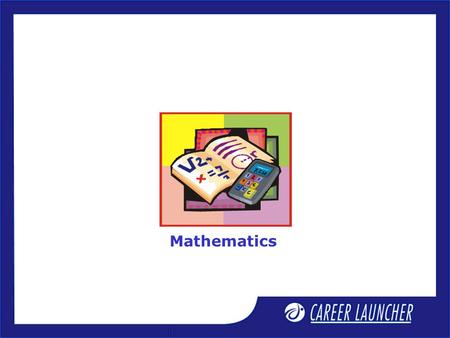 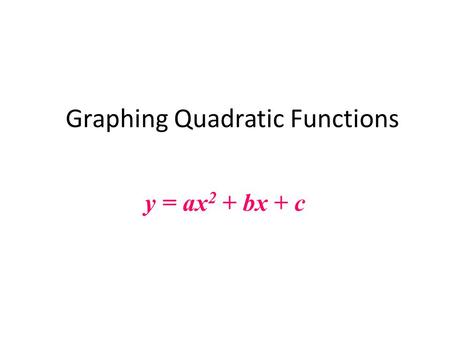 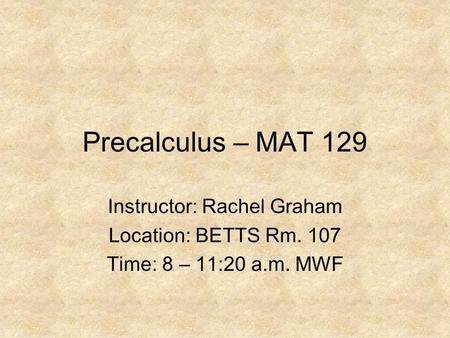 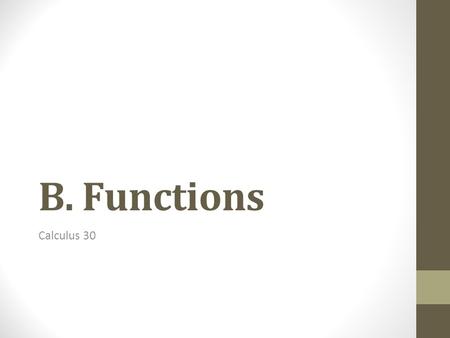 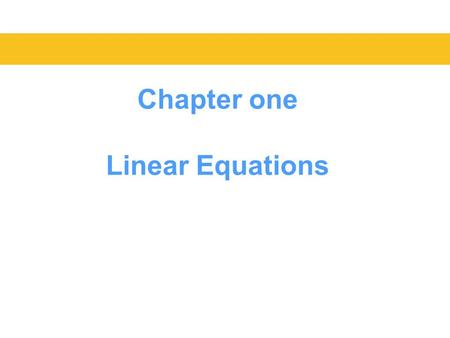