3 What is a Medical Device?
Defined by the Food, Drug, and Cosmetic Act of 1938 as: an instrument, apparatus, implement, machine, contrivance, implant, in vitro reagent, or other similar or related article, including a component part, or accessory which is: Used to diagnose, prevent, or treat a disease or other condition Does not achieve its purpose through chemical action within or on the body (which would make it a drug) Thus medical devices fall under the jurisdiction of the FDA

5 Class I Devices: General Controls
Class I: Devices for which general controls are sufficient to provide reasonable assurance of safety and effectiveness Examples: scalpels, tongue depressors

8 Class III Devices: General Controls and Premarket Approval
Class III: Devices for which general and special controls alone are not sufficient to establish safety and efficacy: (i) used in supporting or sustaining human life or (ii) are for a use which is of substantial importance in preventing impairment of human health or (iii) present a potential unreasonable risk of illness or injury Examples: artificial hearts, laser for ophthalmic surgery, many spinal implants Most require premarket approval

15 Expedited Process Premarket Approval Application Program
Established April 2014 FDA response to criticisms that approval process for Class III devices is too inefficient and slow An attempt to improve patient access to new, helpful products A device may be eligible if it features breakthrough technology with significant benefits over existing products 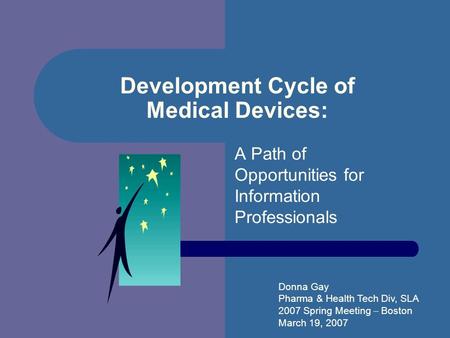 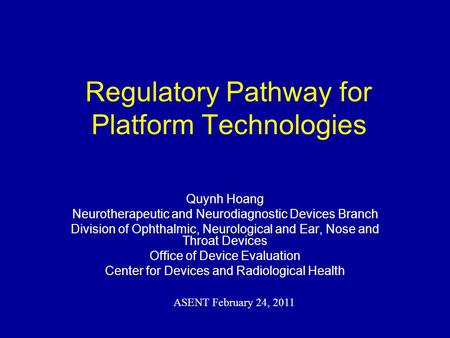 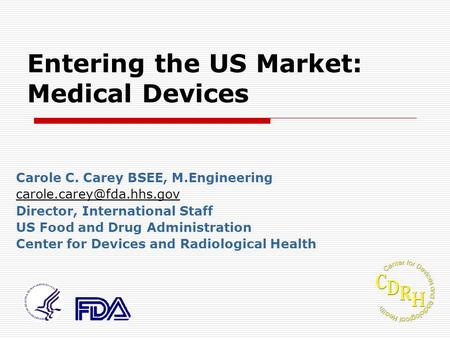 Entering the US Market: Medical Devices 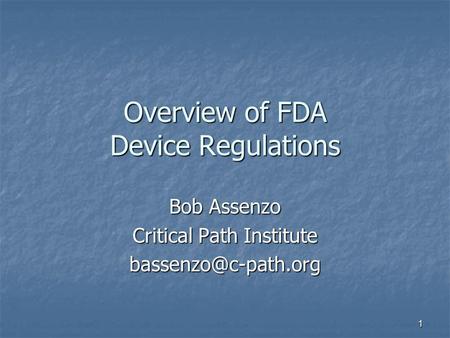 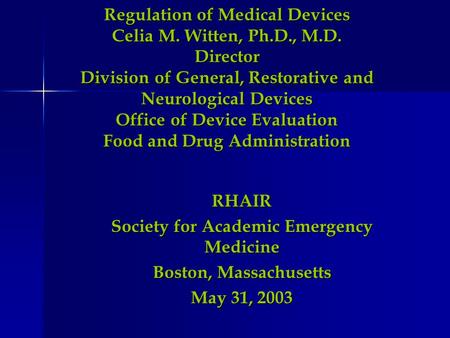 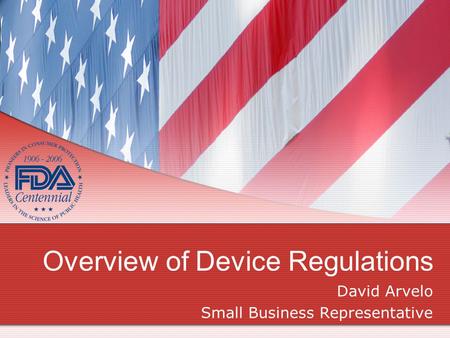 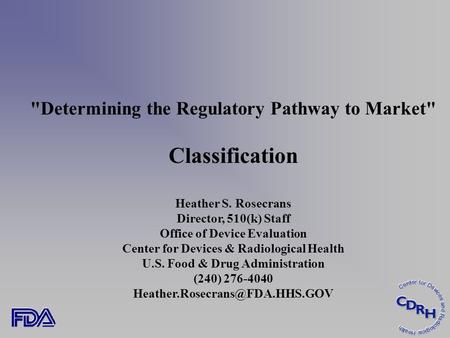 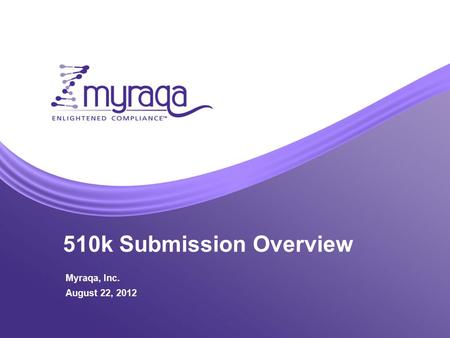 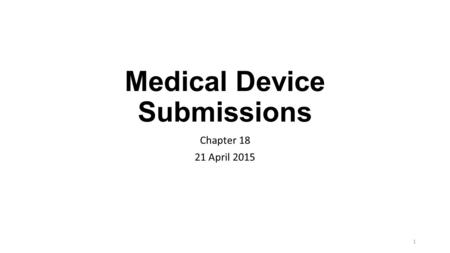 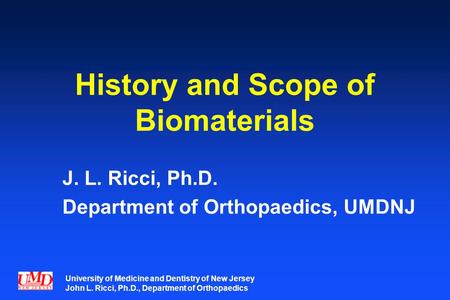 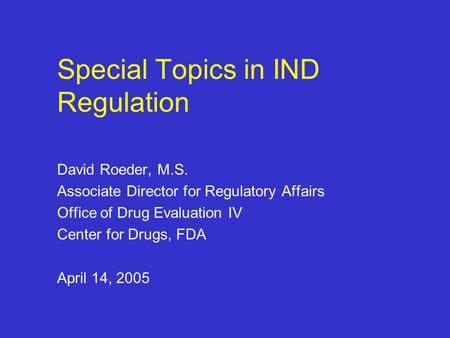 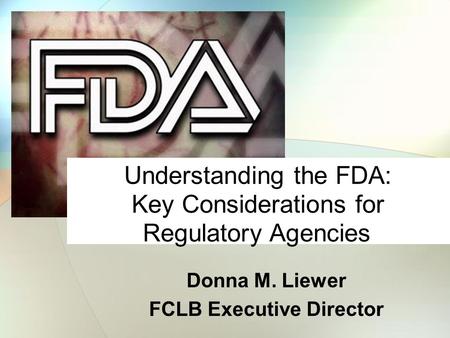 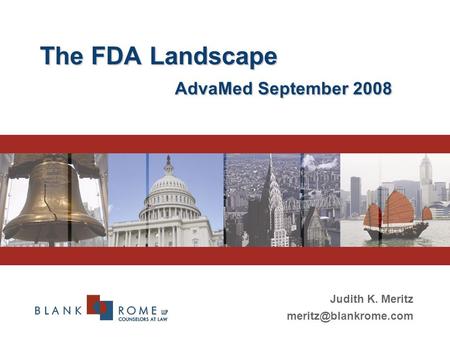 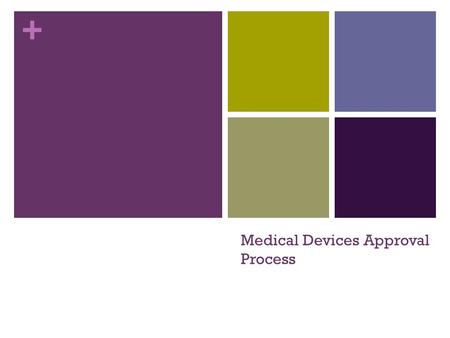 + Medical Devices Approval Process. + Objectives Define a medical device Be familiar with the classification system for medical devices Understand the. 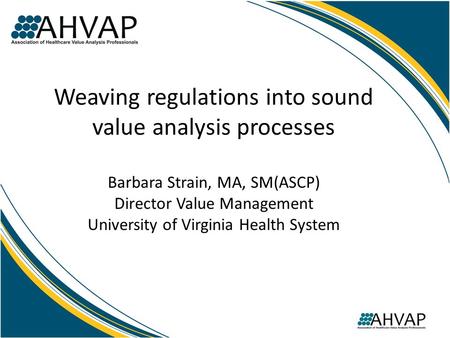 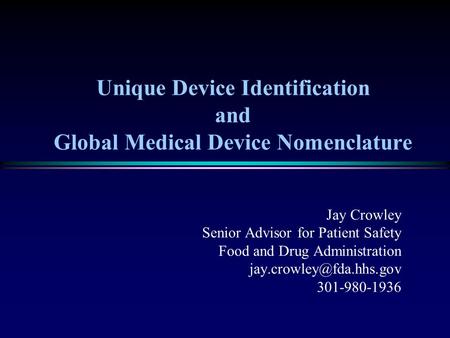 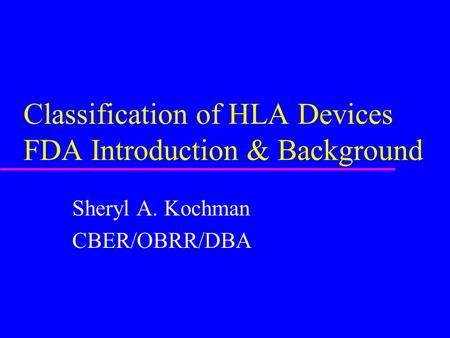 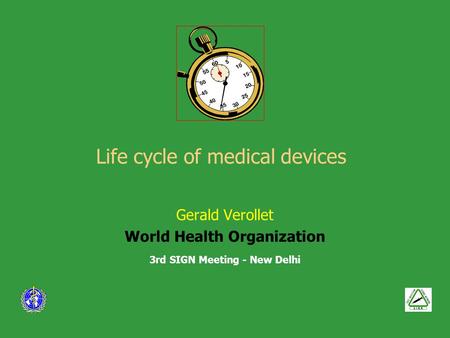 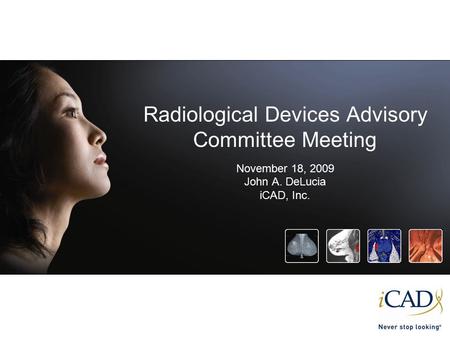 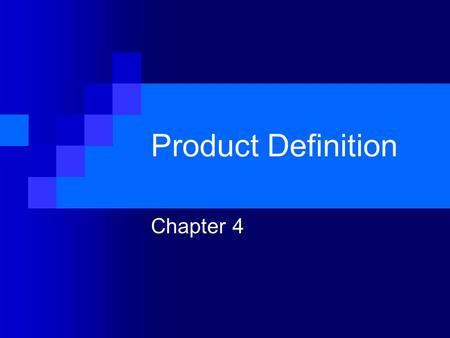