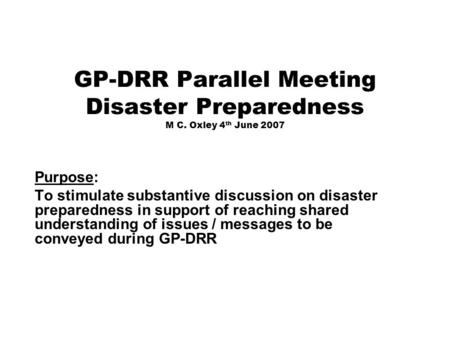 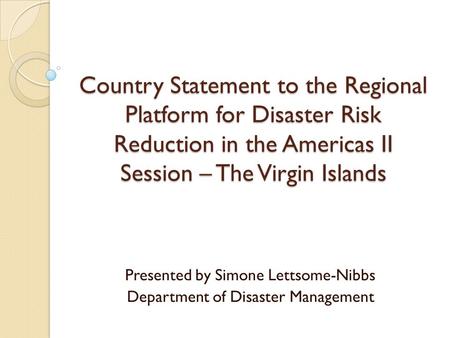 Country Statement to the Regional Platform for Disaster Risk Reduction in the Americas II Session – The Virgin Islands Presented by Simone Lettsome-Nibbs. 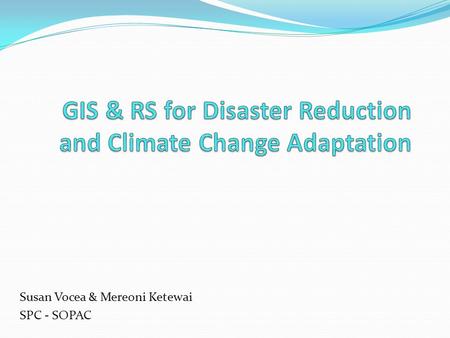 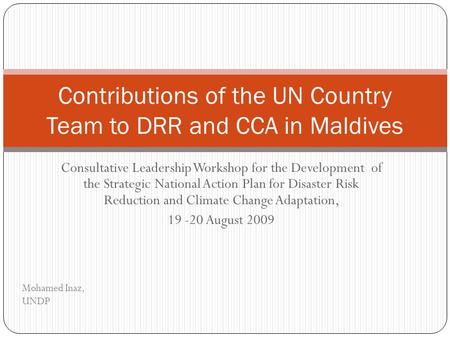 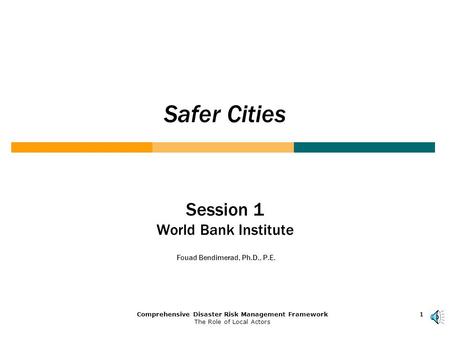 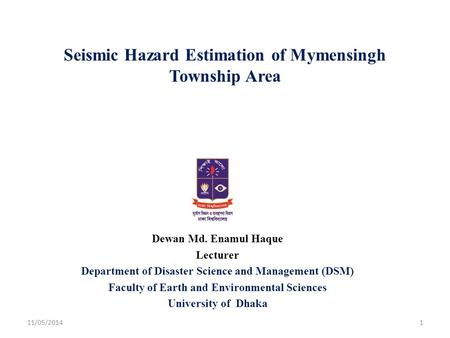 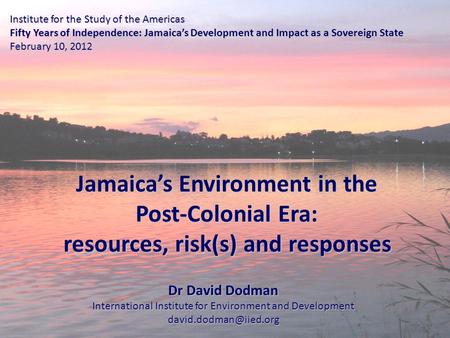 Institute for the Study of the Americas Fifty Years of Independence: Jamaica’s Development and Impact as a Sovereign State February 10, 2012 Jamaica’s. 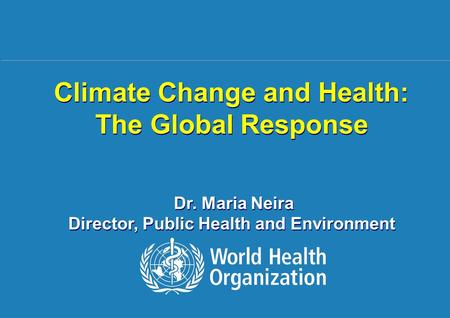 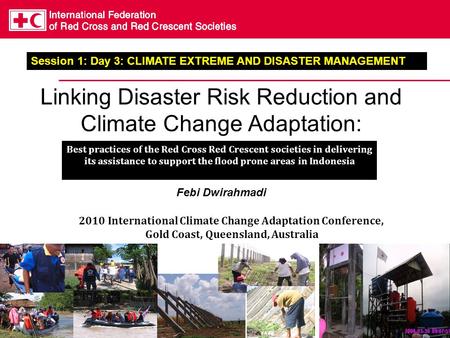 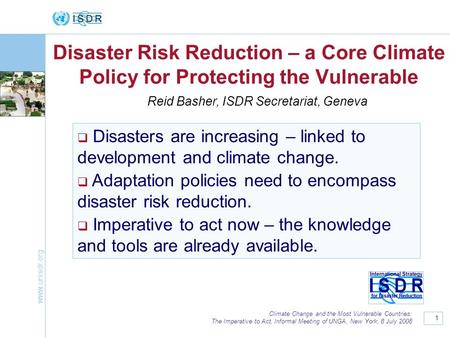 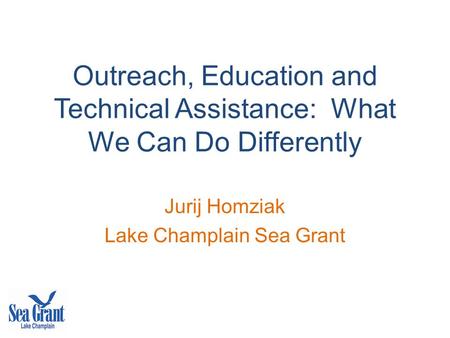 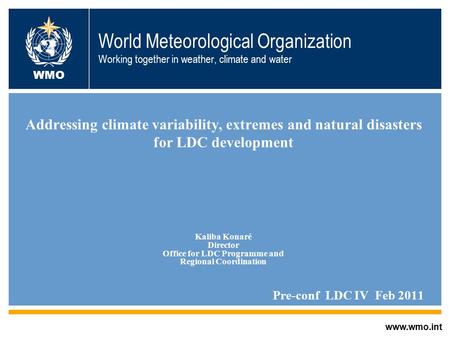 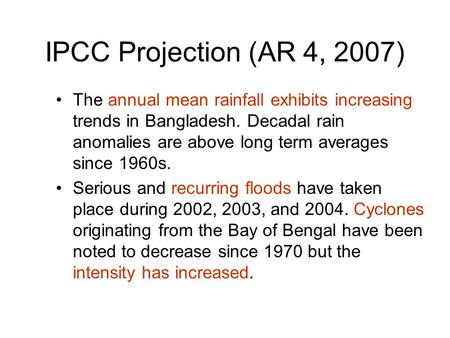 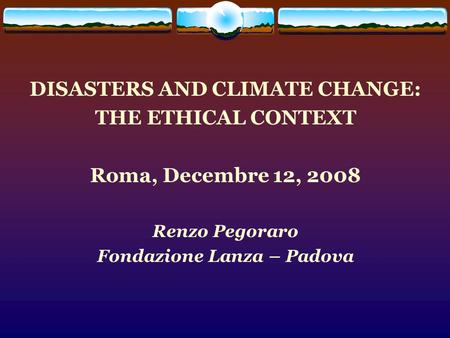 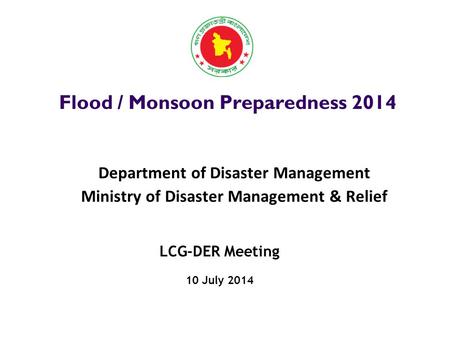 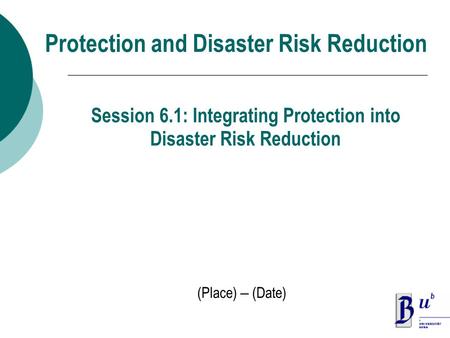 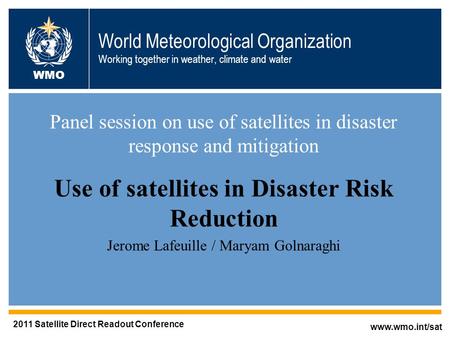 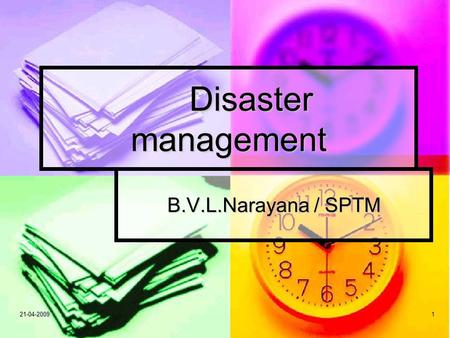 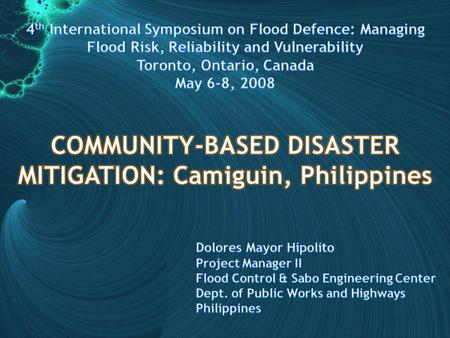