Presentation on theme: "Session 7 International Trade: Comparative Advantage and Trade Barriers Disclaimer: The views expressed are those of the presenters and do not necessarily."— Presentation transcript:

2 TEKS (3) Economics. The student understands the reasons for international trade and its importance to the United States and the global economy. The student is expected to: (A) explain the concepts of absolute and comparative advantages; (B) apply the concept of comparative advantage to explain why and how countries trade; and (C) analyze the impact of U.S. imports and exports on the United States and its trading partners. (4) Economics. The student understands the issues of free trade and the effects of trade barriers. The student is expected to: (A) compare the effects of free trade and trade barriers on economic activities; (B)evaluate the benefits and costs of participation in international free- trade agreements

5 Why trade? All trade is voluntary People trade because they believe that they will be better off by trading

6 Absolute Advantage “The natural advantages which one country has over another in producing particular commodities are sometimes so great that it is acknowledged by all the world to be in vain to struggle with them.” Adam Smith in “Wealth of Nations” Book IV, Chapter 2

9 Imagine an island with only two trees but lots of boats. The islanders produce two goods, coconuts and fish. A nearby island has many trees, but it has very few boats. Initially, there is no contact between the islands. However, a new navigational device will soon allow shipments between the islands. What will happen?

16 Who could object? The total gains from specialization and trade are greater than the losses But those gains do not necessarily go to the parties who lost welfare because of the trade The challenge becomes the willingness of “winners” to compensate “losers”

25 What is the WTO? A negotiating forum A set of rules (international agreements) – GATT – GATS (General Agreement on Trade in Services) – TRIPS (Agreement on Trade-Related Aspects of Intellectual Property Rights) A place to settle trade disputes

Download ppt "Session 7 International Trade: Comparative Advantage and Trade Barriers Disclaimer: The views expressed are those of the presenters and do not necessarily." 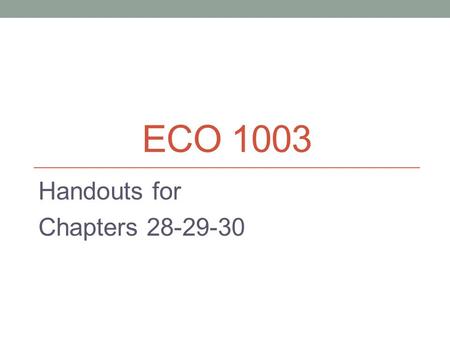 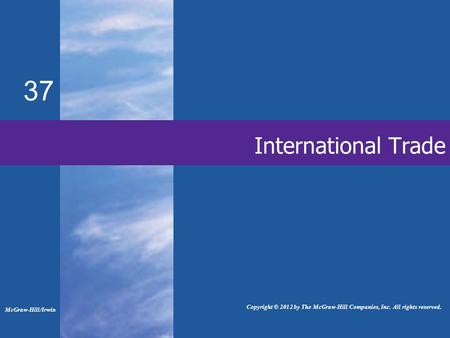 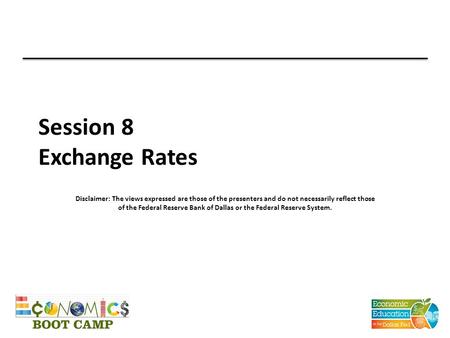 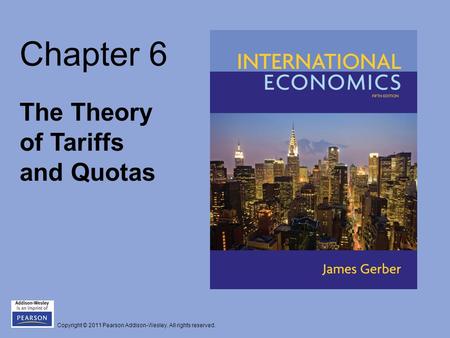 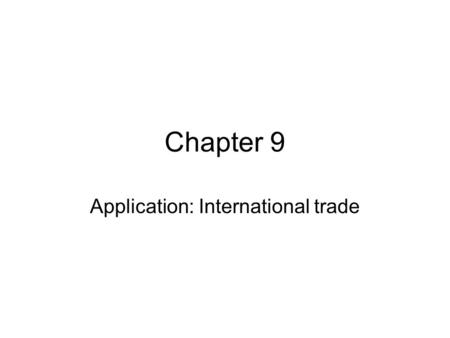 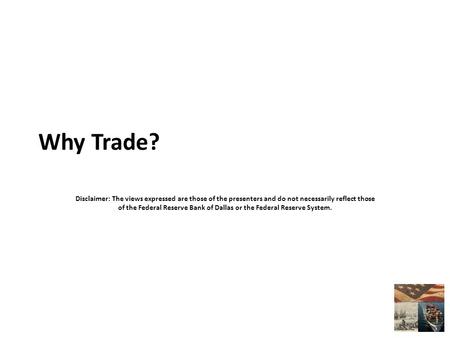 Why Trade? Disclaimer: The views expressed are those of the presenters and do not necessarily reflect those of the Federal Reserve Bank of Dallas or the. 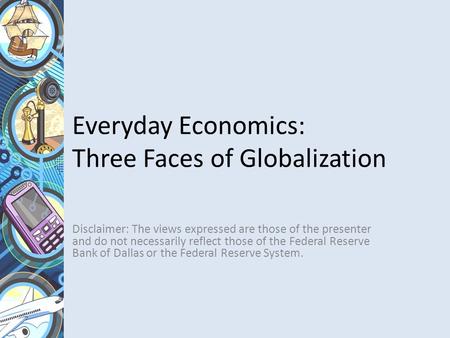 Everyday Economics: Three Faces of Globalization Disclaimer: The views expressed are those of the presenter and do not necessarily reflect those of the. 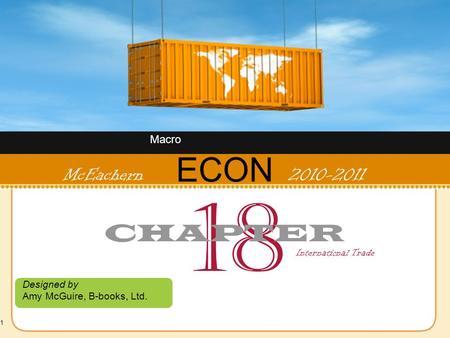 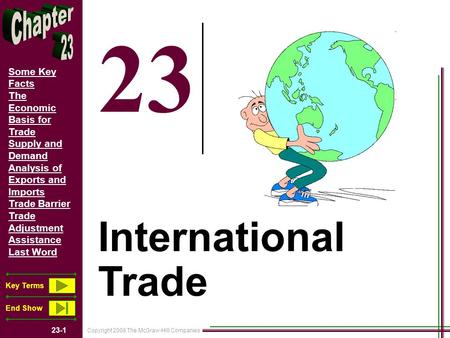 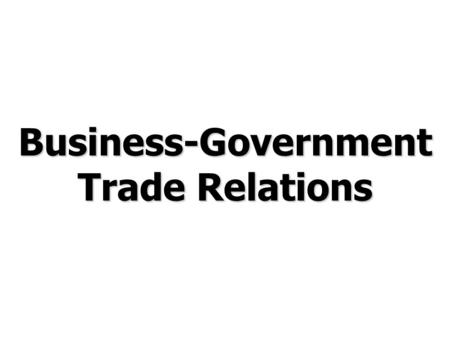