Multichannel Analyzers A multichannel pulse-height analyzer (MCA) consists of an ADC, a histogramming memory, and a visual display of the histogram recorded.

Presentation on theme: "Multichannel Analyzers A multichannel pulse-height analyzer (MCA) consists of an ADC, a histogramming memory, and a visual display of the histogram recorded."— Presentation transcript:

1 Multichannel Analyzers A multichannel pulse-height analyzer (MCA) consists of an ADC, a histogramming memory, and a visual display of the histogram recorded in the memory. The purpose of the analog-to- digital converter (ADC) is to measure the maximum amplitude of an analog pulse and convert that value to a digital number. This digital output is a proportional representation of the analog amplitude at the ADC input.

2 Multichannel Analyzers Flash ADC A direct-conversion ADC or flash ADC has a bank of comparators sampling the input signal in parallel, each firing for their decoded voltage range. The comparator bank feeds a logic circuit that generates a code for each voltage range. Direct conversion is very fast, capable of gigahertz sampling rates, but usually has only 8 bits of resolution or fewer, since the number of comparators needed, 2 N - 1, doubles with each additional bit, requiring a large, expensive circuit

8 Multichannel Analyzers Pipeline ADC A pipeline ADC (also called subranging quantizer) uses two or more steps of subranging. First, a coarse conversion is done. In a second step, the difference to the input signal is determined with a digital to analog converter (DAC). This difference is then converted finer, and the results are combined in a last step. This can be considered a refinement of the successive-approximation ADC

11 Delays In experiments involving several sources of analog and logic signals, the signals from different paths usually must be aligned to arrive simultaneously at the decision points. This is the function of delay modules. For analog signals the pulse amplitude information must be preserved. Consequently, coaxial cables or lumped-parameter delay lines are used to generate the delay.

13 Logic Modules In coincidence measurements, logic signals from various parts of the experiment must often be combined to determine which events are to be accepted for analysis. Logic modules provide a flexible means of making these decisions.

15 Fast Linear Signals for Timing NIM-Standard Fast Negative Logic Signals The NIM-standard, fast negative logic signal is normally used when rise time or repetition rate requirements exceed the capability of the positive logic pulse standard. The NIM Preferred Practice provisions define this signal as one that is furnished into a 50-Ω impedance with the following characteristics: Output / Input Logic 1 –14 to –18 mA –12 to –36 mA Logic 0 –1 to +1 mA –4 to +20 mA

17 Fast Linear Signals for Timing TTL Logic Signals The slow logic functions inside the instruments are usually designed with integrated circuits employing the TTL logic standard. The standard signal levels for TTL logic are: Output / Input Logic 1 +2.4 to +5 V +2 to +5 V Logic 0 0 to +0.4 V 0 to +0.8 V

19 Linear Gates When some analog signals must be blocked, and some must be selected to pass on to a subsequent instrument, a linear gate is required. Linear gates usually provide a variety of ways to use a logic pulse in blocking or passing the analog signal.

Download ppt "Multichannel Analyzers A multichannel pulse-height analyzer (MCA) consists of an ADC, a histogramming memory, and a visual display of the histogram recorded." 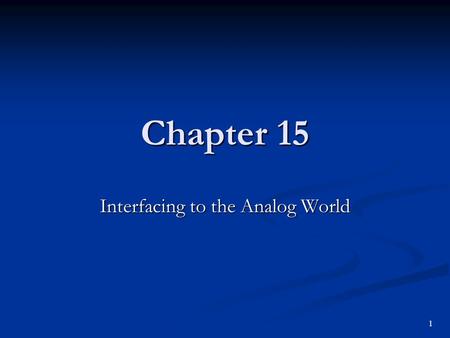 Interfacing to the Analog World 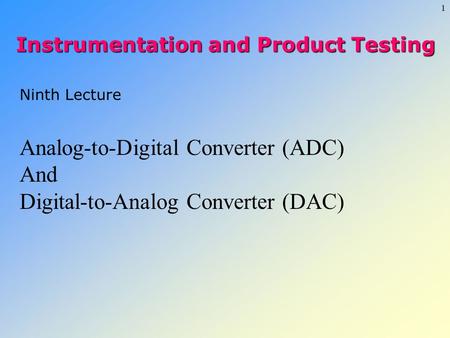 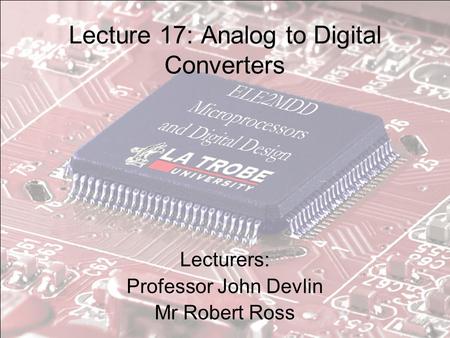 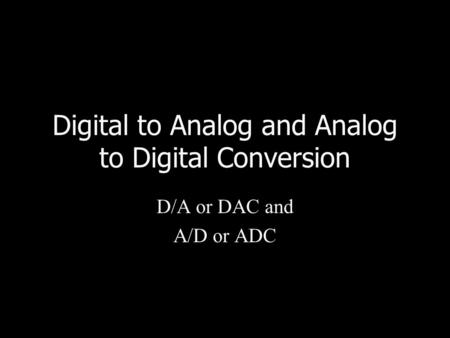 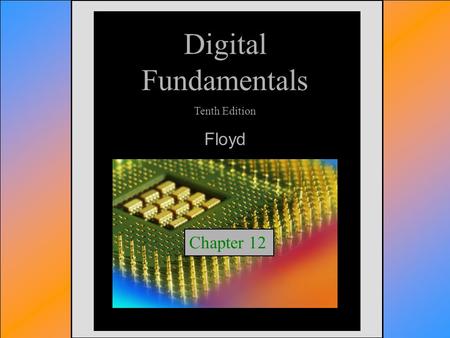 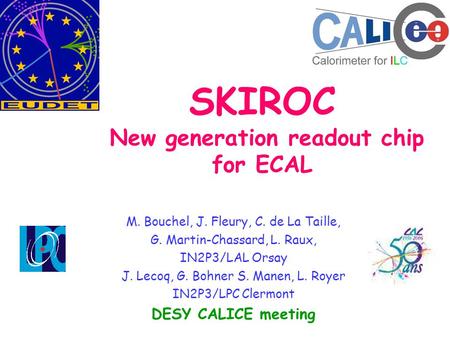 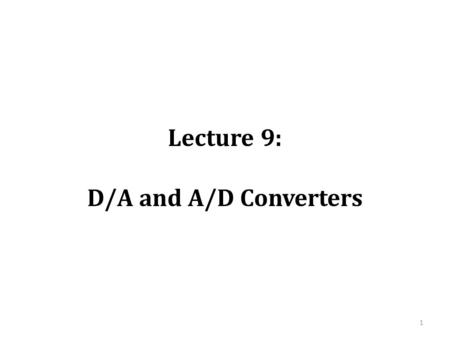 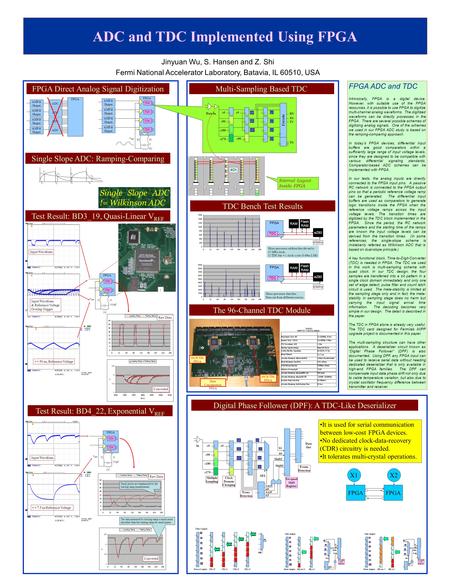 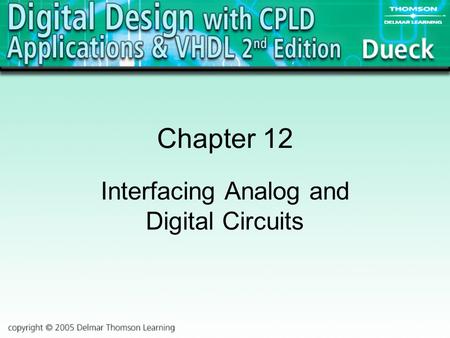 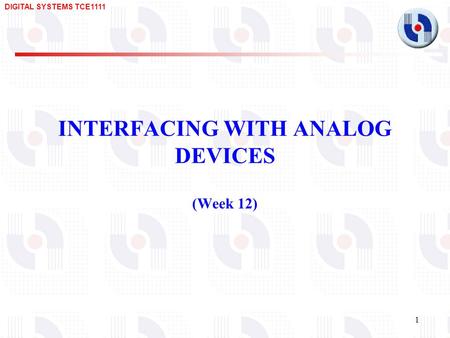 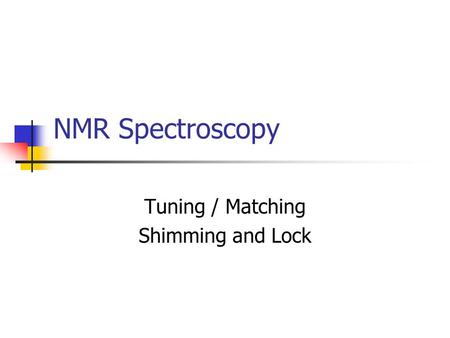 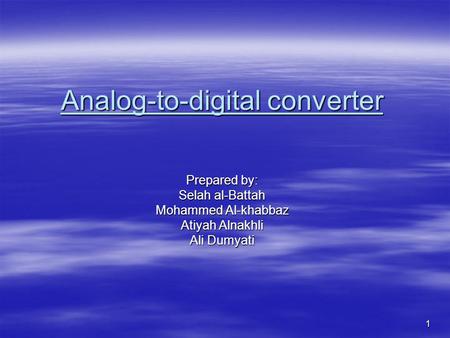 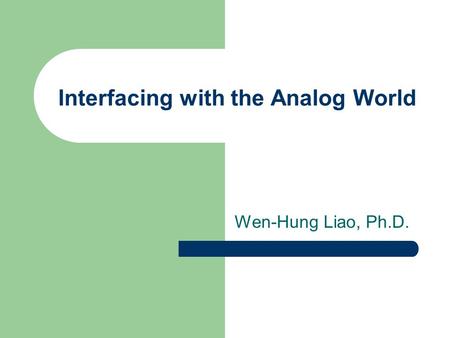 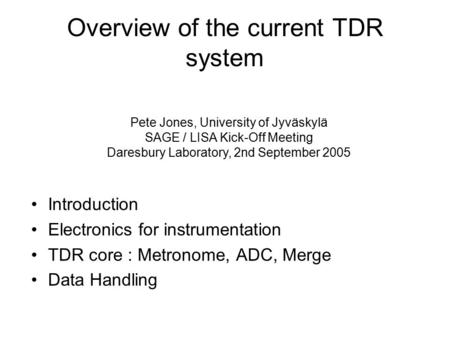 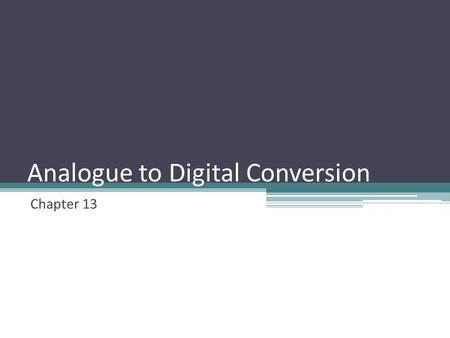 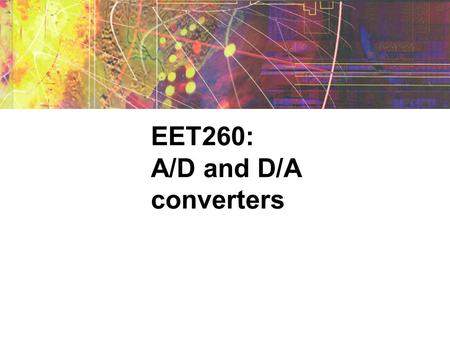 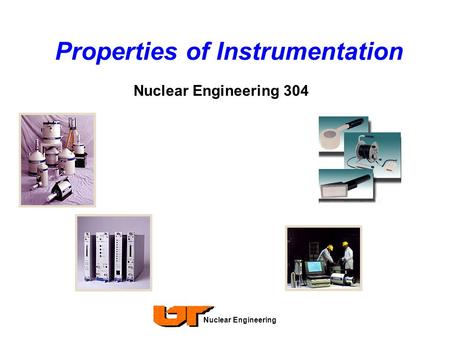 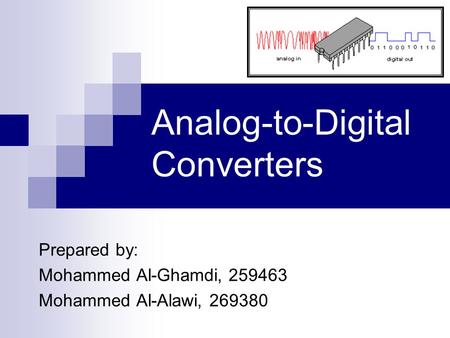 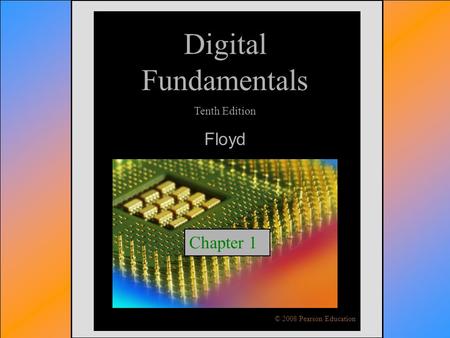