2 Exploring the Data We can often see a relationship between two variables by constructing a scatterplot. The following slides show scatterplots with different characteristics.

4 Notation for the Linear Correlation Coefficient

5 Formula The linear correlation coefficient r measures the strength of a linear relationship between the paired values in a sample. Here are two formulas: Technology can (and should…we will NOT do any of these by hand ) compute this.

6 Common Errors Involving Correlation
1. Causation: It is wrong to conclude that correlation implies causality. 2. Averages: Averages suppress individual variation and may inflate the correlation coefficient. 3. Linearity: There may be some relationship between x and y even when there is no linear correlation.

7 Example The paired shoe / height data from five males are listed below. Use a computer or a calculator to find the value of the correlation coefficient r.

8 Example - Continued Requirement Check: The data are a simple random sample of quantitative data, the plotted points appear to roughly approximate a straight-line pattern, and there are no outliers.

9 Example - Continued A few technologies are displayed below, used to calculate the value of r.

10 Is There a Linear Correlation?
We found previously for the shoe and height example that r = We now proceed to interpret its meaning. Our goal is to decide whether or not there appears to be a linear correlation between shoe print lengths and heights of people.

13 P-Value Method for a Hypothesis Test for Linear Correlation
The test statistic is below, use n – 2 degrees of freedom. P-values can be found using software or Table A-3.

14 Example Continuing the same example, we calculate the test statistic:
Table A-3 shows this test statistic yields a P-value that is greater than Technology provides the P-value as

15 Example - Continued Because the P-value of is greater than the significance level of 0.05, we fail to reject the null hypothesis. We conclude there is not sufficient evidence to support the claim of a linear correlation between shoe print length and heights. page 527 of Elementary Statistics, 10th Edition 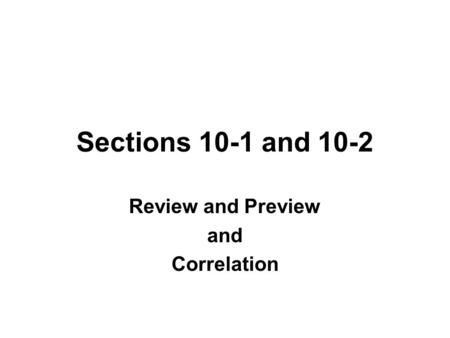 Sections 10-1 and 10-2 Review and Preview and Correlation. 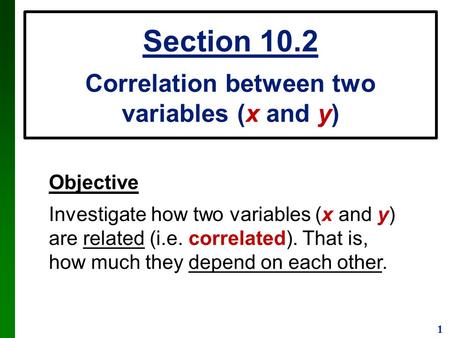 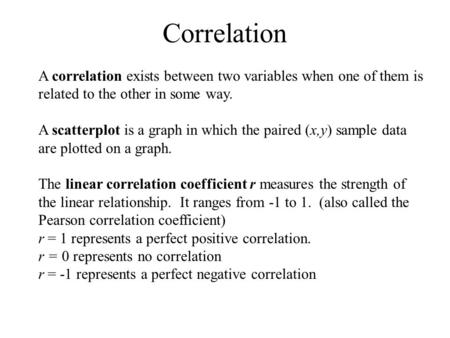 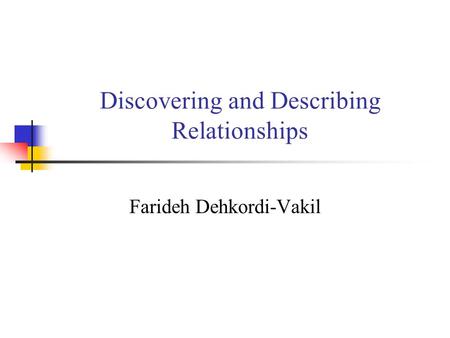 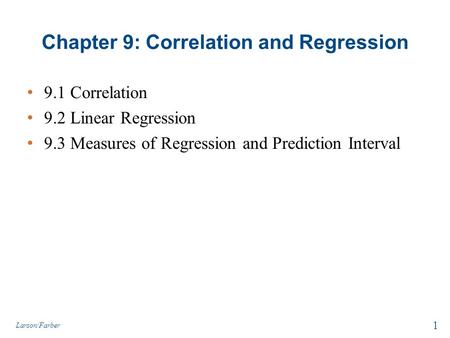 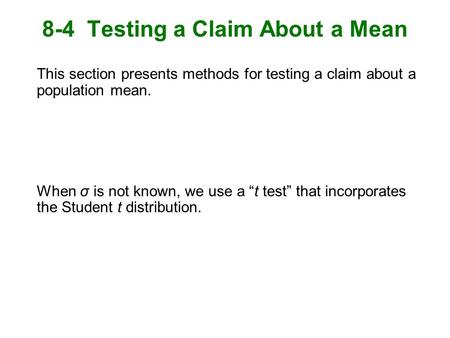 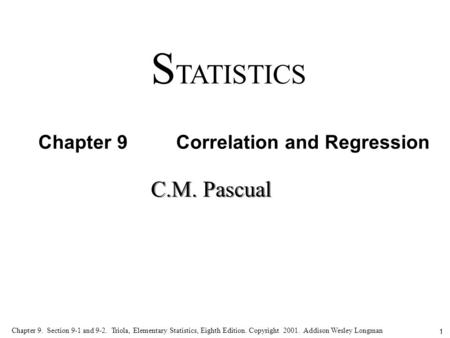 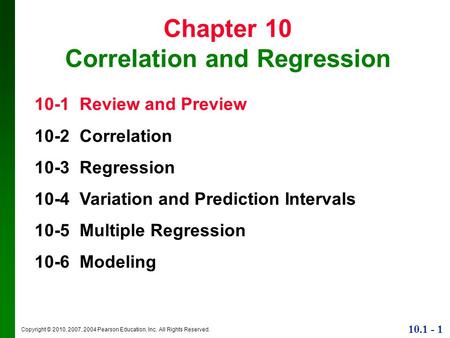 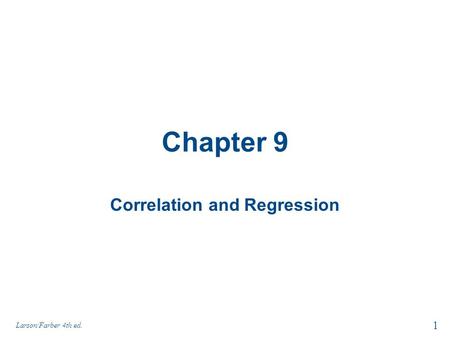 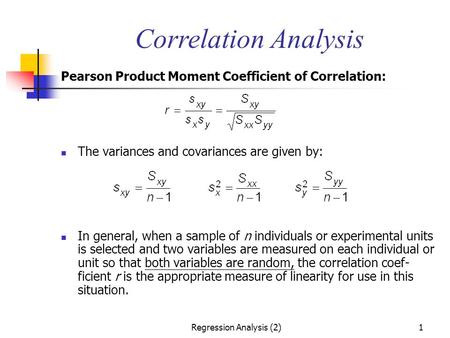 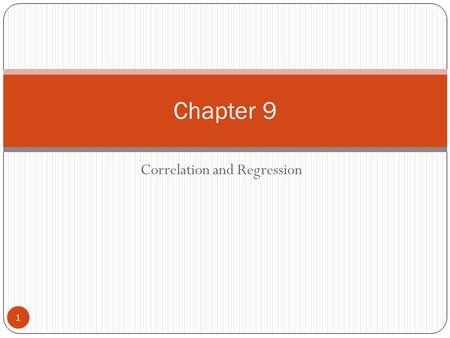