17 17 Frequently Asked Questions  Non-Accelerated Filers F/S Audits  Auditors are not required to evaluate the effectiveness of ICFR (i.e., perform an ICFR audit under 404(b))  Does not preclude dialogue  What should the auditor do if management does not perform an assessment or if management’s assessment is believed to be inaccurate? For example:  Management reaches an incorrect conclusion as to effectiveness of ICFR  Management does not disclose all identified material weaknesses

18 18 Frequently Asked Questions  Non-Accelerated Filers F/S Audits (continued)  Audit Considerations (e.g. if the auditor identifies deficiencies as part of the financial statement audit):  Understand how management has considered the information in its assessment  Be mindful that management may have considered compensating controls or other matters in its assessment  If, after understanding management’s response, the auditor still believes that management has not adequately considered the deficiency, consider discussion with the audit committee  Any residual concerns require the auditor to consider whether management’s assessment contains a material misstatement of fact, and follow the guidance outlined in AU 550.06 (SAS 8)

19 19 Frequently Asked Questions  Staff Guidance  Staff FAQs address issues such as FIN 46R, equity method investments and Type 2 SAS 70 reports.  SEC Staff speeches  Contacts  The SEC's Office of the Chief Accountant is happy to assist with Section 404 questions. You can submit a question by email to 404smallbusiness@sec.gov.  More information can be found at: http://www.sec.gov/info/accountants/ocasubguidance.htm  For help with other compliance issues of importance to smaller companies, visit the Division of Corporation Finance's Office of Small Business Policy website at http://www.sec.gov/info/smallbus/reachsec.htm, or email us at smallbusiness@sec.gov. 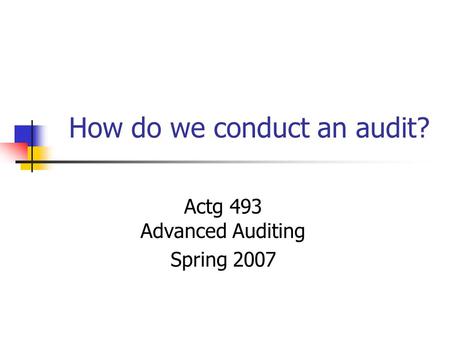 How do we conduct an audit? Actg 493 Advanced Auditing Spring 2007. 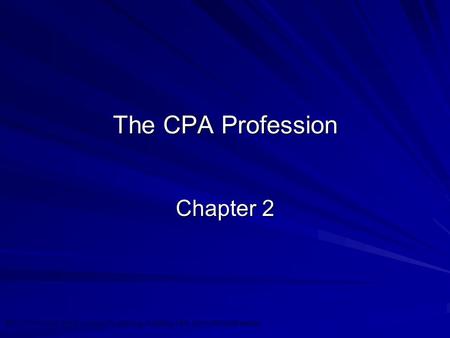 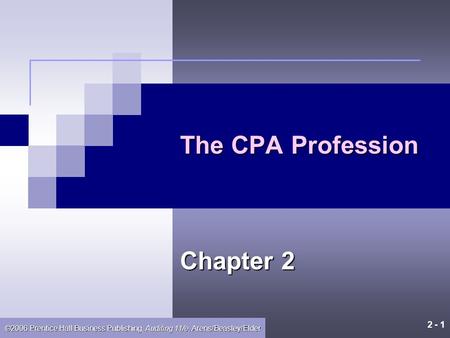 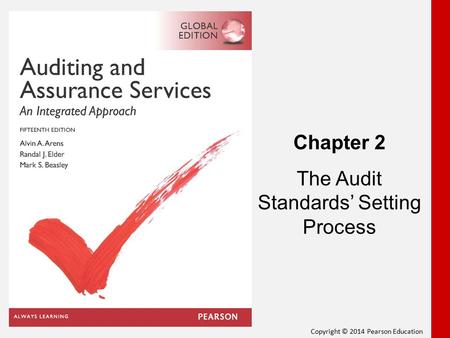 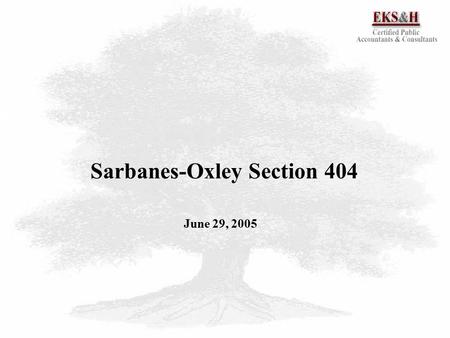 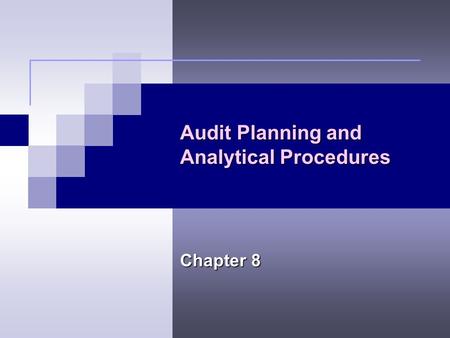 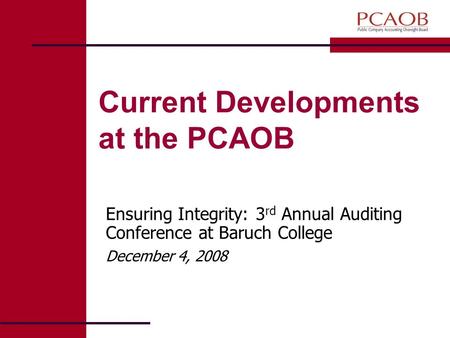 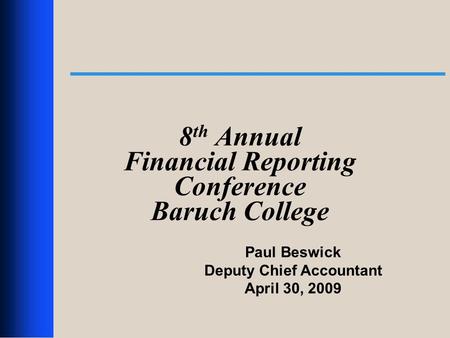 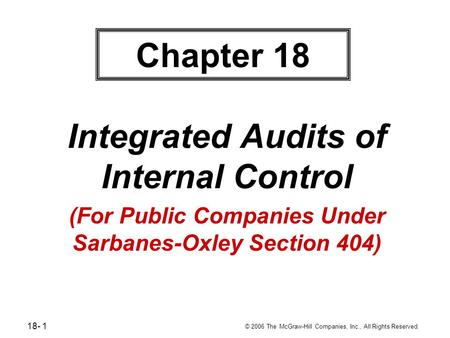 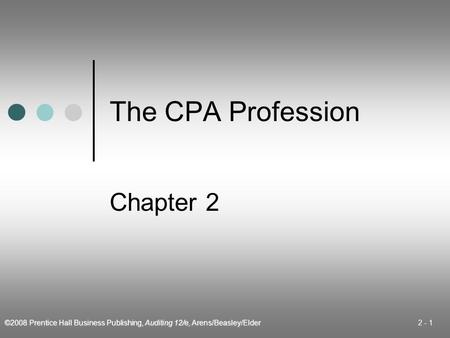 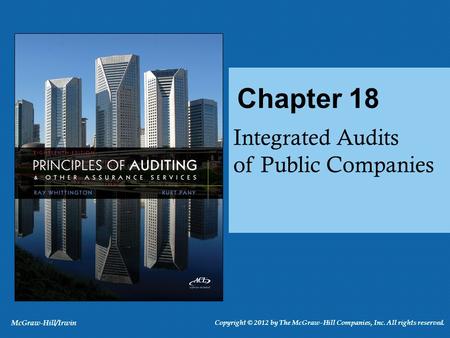 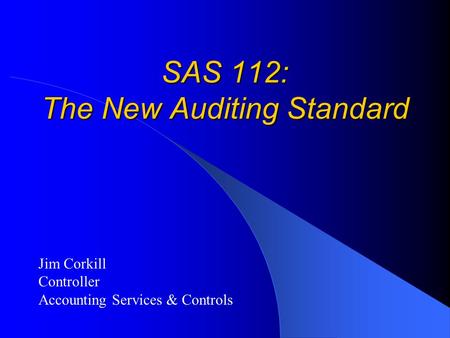 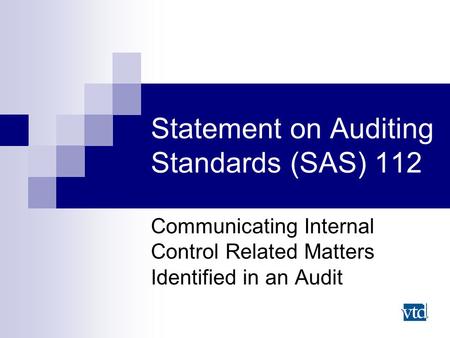 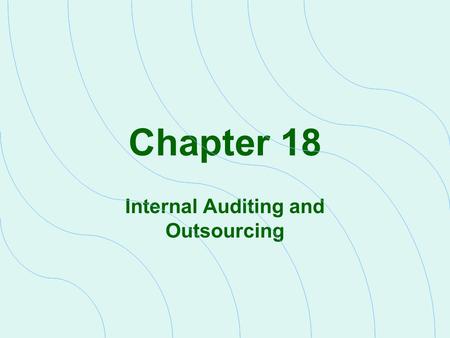 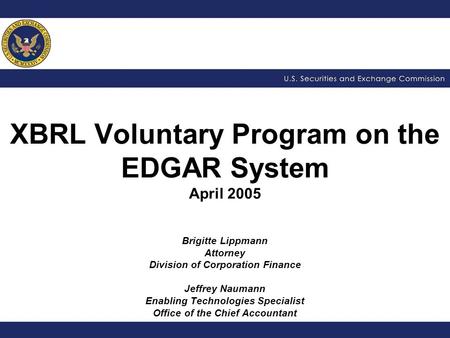 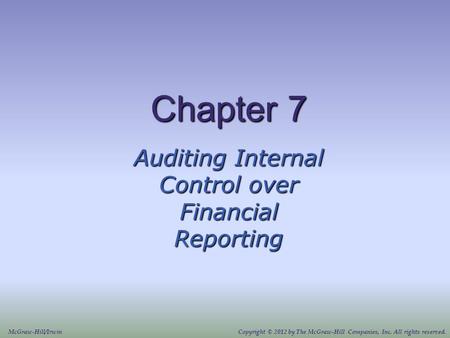 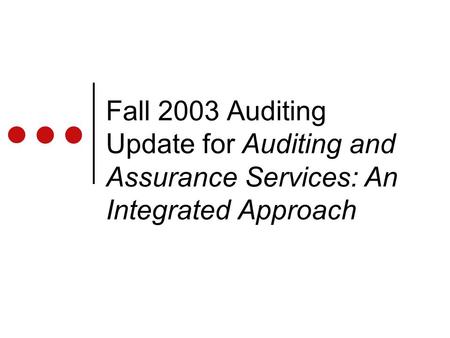 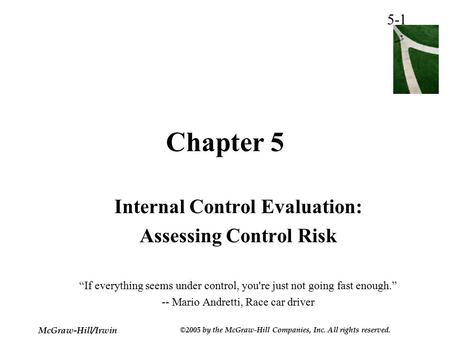 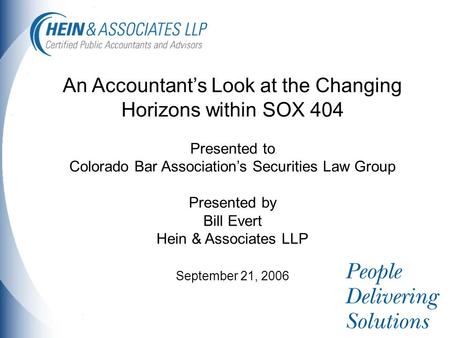