4 A gender and rights-based approach… Integrates human rights with public health principles in HIV prevention by: Assuming the right to bodily integrity, freedom from coercion, of choice, and to attain the highest standard of health Addressing the realities of power disparities in determining risk Promoting equitable partnerships between men and women Expanding beyond changing individual “risk behavior” to address their “vulnerability” Emphasizing participatory processes as much as outcomes

5 In practice… This gender and rights-based framework proposes a bare minimum agenda in any HIV prevention effort The framework should be implemented at three interlinked levels: Policy Health systems Programmatic

7 Translating a gender and rights-based approach into practice Health systems level Basic health services for primary prevention of HIV should: Train providers to recognize that risk of sexual intercourse and women’s needs are indivisible: i.e. in the same act of intercourse woman can get pregnant or infected Organize health services to integrally respond to women’s simultaneous needs for family planning, STI and HIV prevention

10 What do we know about the female condom? Female initiated method of dual protection Proven safe and efficacious against pregnancy The only female initiated HIV prevention method available NOW Unaffordable for a majority of women Increasing investment through bulk purchase will result in lowering costs

11 Key lessons from female condom programming Ensuring success Increases protected sex when offered along with male condoms Interventions should motivate women to continue practicing insertion until it becomes routine Providers are agents of change, and need to be trained and supervised Interventions that address reproductive anatomy,sexuality, partner communication have effects on multiple areas of women's lives Therefore, success should be defined beyond acceptability and use Nature of intervention as important as method itself

12 Group-based interventions build on the benefits of collective strength on women Along with skills and knowledge to practice safe sex and learn about their bodies, female condoms empower women Addressing sexuality, quality of counseling, stigma,and respecting women’s choices is as critical as the technology itself Interventions must address violence, and reach out to men Key lessons from female condom programming Empowering women

16 Finally…... Female condoms should be viewed as one of the expanding set of options for HIV prevention, which currently include male condoms, and in the future microbicides Gender and rights-based approach to female condom programming can be applied to better programming for male condoms, and in the future for microbicides The issues raised in a gender and rights-based framework highlight the need to think of HIV prevention as an integral part of efforts to promote reproductive health and rights 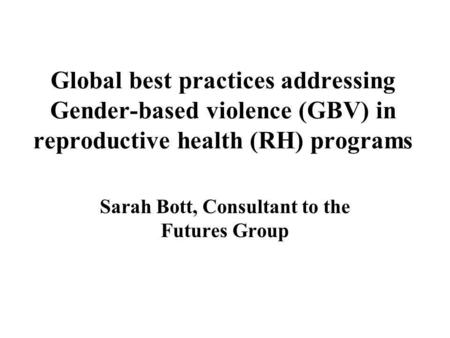 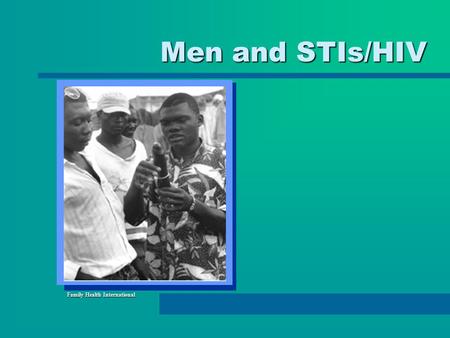 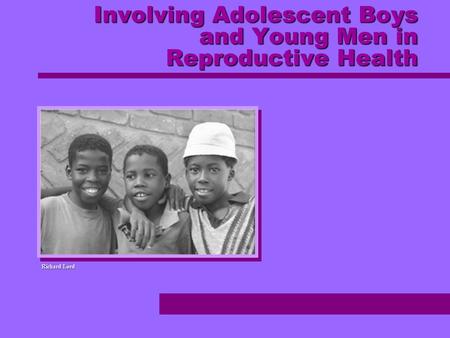 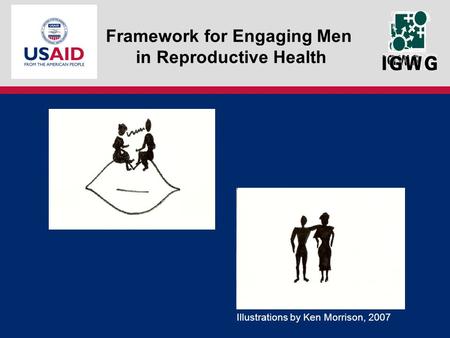 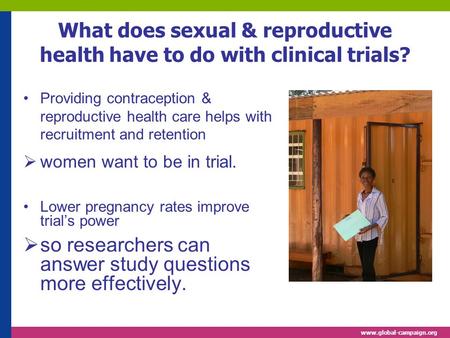 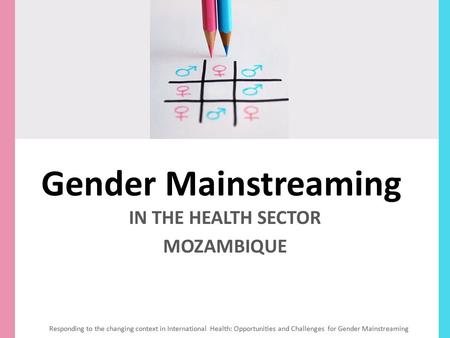 IN THE HEALTH SECTOR MOZAMBIQUE 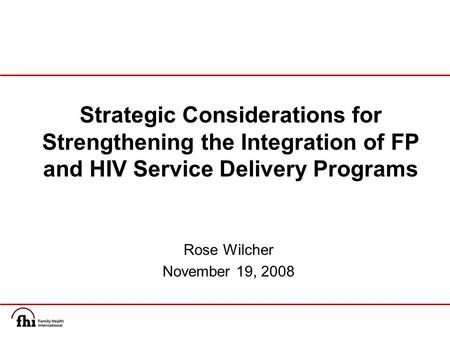 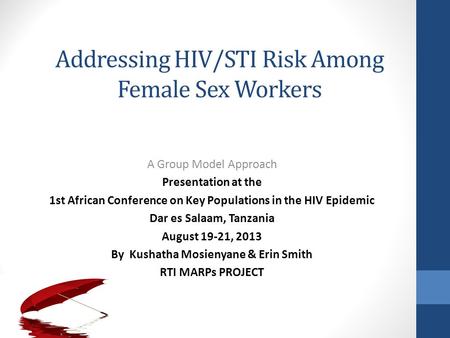 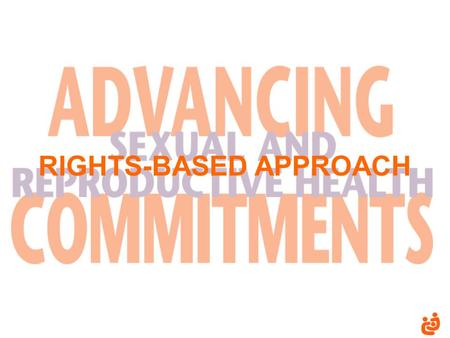 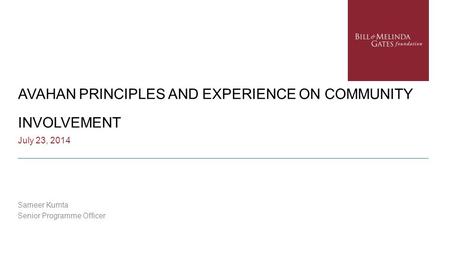 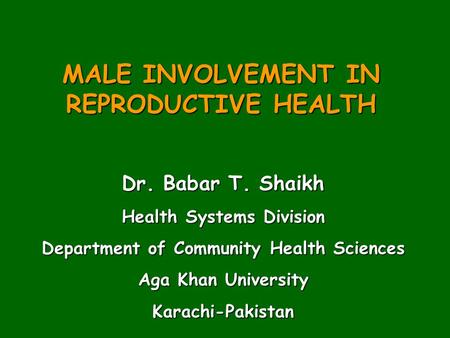 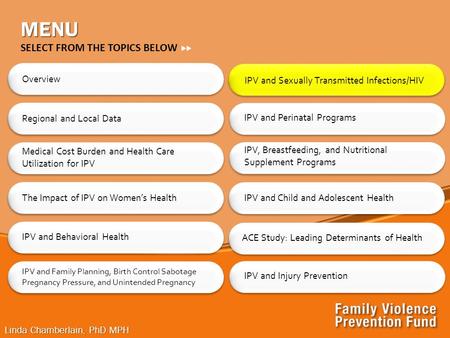 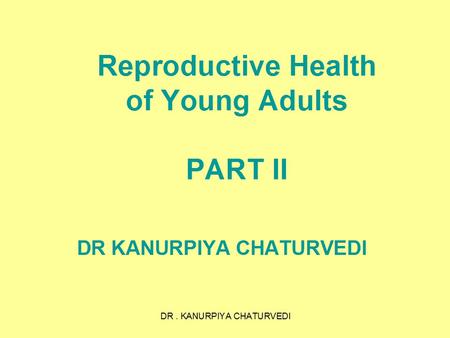