7 Geographical structure of Polish export in 2004

8 Geographical structure of Polish import in 2004

10 Main benefits of Poland accession to the EU (1) Higher rate of economic growth, Growth of investment, Elimination of the last barriers for exchange of goods, Developing specialization, economies of scale, reduction of unemployment,

11 Main benefits of Poland accession to the EU (2) Reduction of investment risk, Boost of FDI flows, Drop of prices, Better quality and wider range of available goods and services, Improvement of Polish infrastructure.

12 Main costs of Poland accession to the EU Paying the membership contribution (but the net advantage to Poland) Increase in bureaucracy Brain drain Reduction in some sectors or enterprises Reduction in the number of Polish companies, but increase in the size

27 Real perspective of euro adoption in Poland The years 2012 or 2013 seem to be most realistic for Poland’s participation in the euro zone, The most difficult criterion to be fulfilled is the level of general government deficit, Poland’s priority should be fulfilment of Maastricht convergence criteria because these are a basis for a sound macroeconomic growth.

28 Thank you for your attention 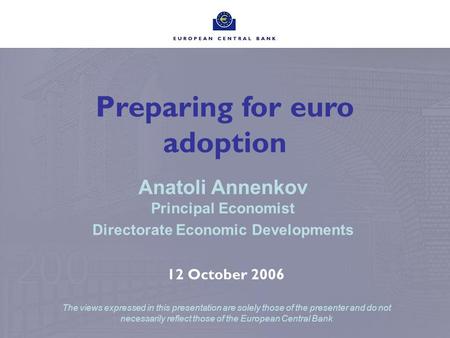 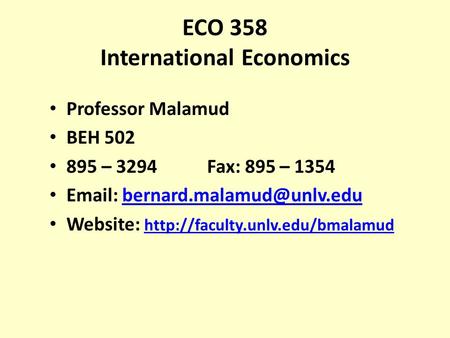 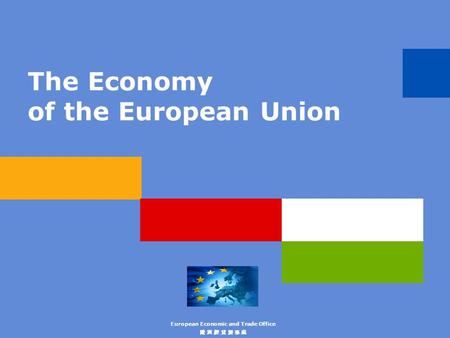 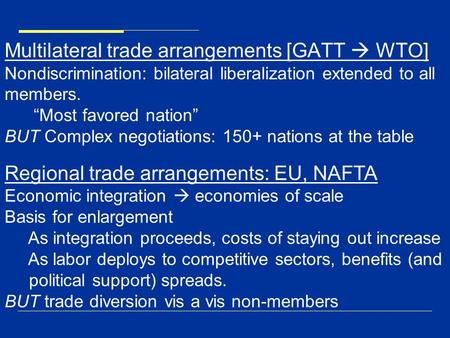 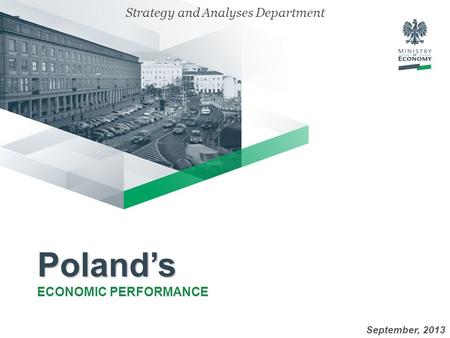 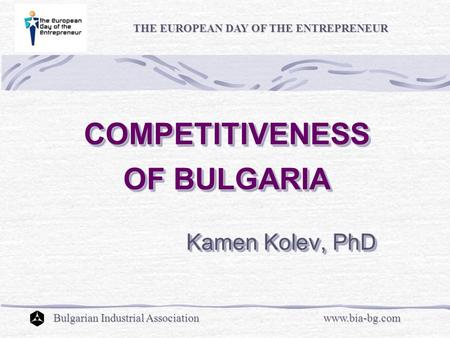 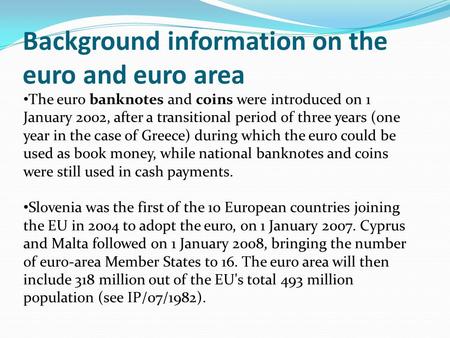