2 The History of Punishment
From Exile to Fines, Torture to Forfeiture Public Work and Transportation to the Colonies The Rise of the Prison

4 The Goals of Modern Sentencing (cont.)
Incapacitation Confinement so that offender cannot commit more crimes Specific Deterrence Will deter that particular offender from committing future crimes Retribution/Just Desert Those who commit crimes deserve to be punished

5 The Goals of Modern Sentencing (cont.)
Rehabilitation Based on treatment philosophy that offenders can be reformed Equity/Restitution It is fair and just for criminals to repay society and their victims

10 Sentencing Models (cont.)
Mandatory Sentences Bars judicial discretion May exclude probation May exclude parole May use minimum or maximum terms but most commonly requires a fixed prison sentence Have increased the size of the correctional population to record levels

11 Sentencing Models (cont.)
Three-Strikes Laws Provides lengthy prison terms for anyone convicted of three felonies – many of the statutes impose a life sentence May involve relatively trivial felony offenses Experts argue whether it has any deterrent effect

12 Sentencing Models (cont.)
Truth in Sentencing Require offenders to serve a substantial portion of their prison sentence behind bars Parole eligibility and good-time credits are restricted or eliminated

13 How People are Sentenced
In 2002 more than one million adults were convicted of a felonies in a single year About 2/3rd of felons convicted in state court were sentenced to a period of confinement. The average sentence was 4½ years. Offenders generally served only 51% of their sentence.

16 Capital Punishment More than 14,500 executions since 1608 Most executions for murder & rape Supreme Court has limited crimes for which death penalty may be imposed Death penalty for murder is used in 37 states and by the federal government

17 Capital Punishment (cont.)
Approximately 3,500 people are currently under sentence of death Between 75 and 100 people are executed each year In people were executed Lethal injection primary mode of execution Unease over potential for error has caused decline in number of inmates on death row 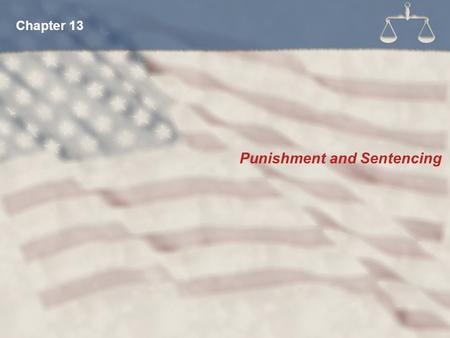 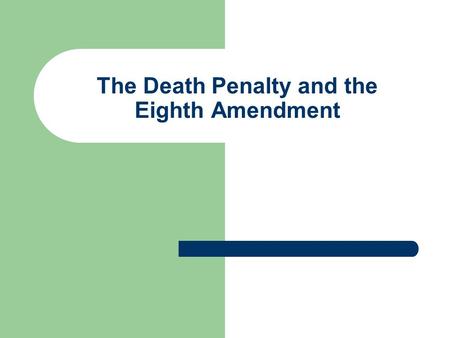 The Death Penalty and the Eighth Amendment. Admin Opportunity to participate, be on the news! 2:00, Thursday, Room 117 Wooten – First 60 students – Line. 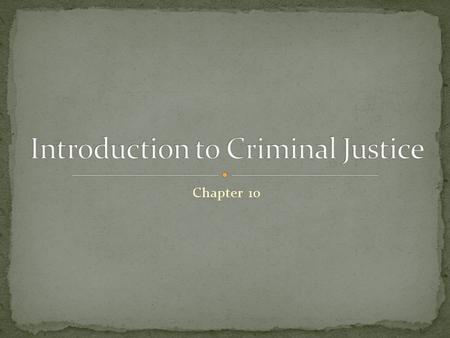 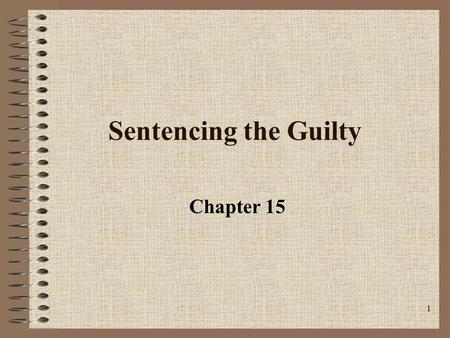 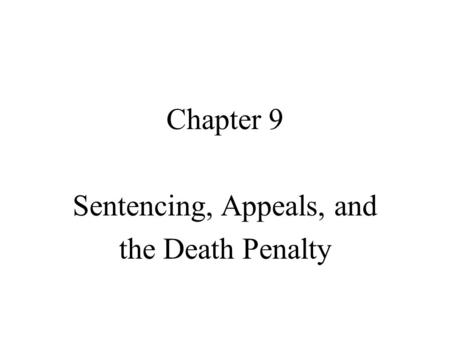 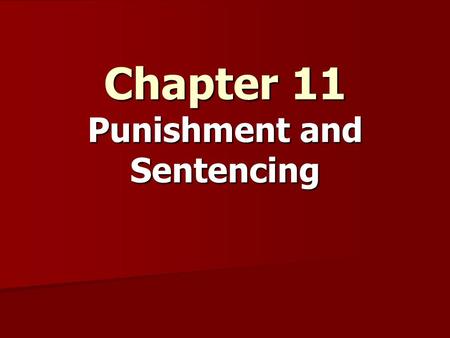 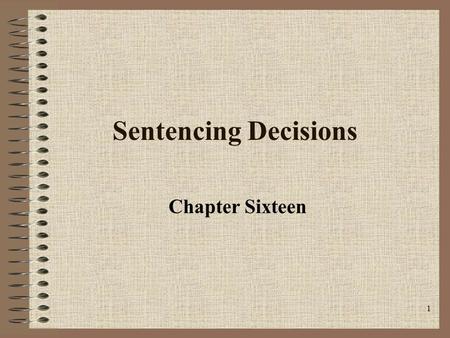 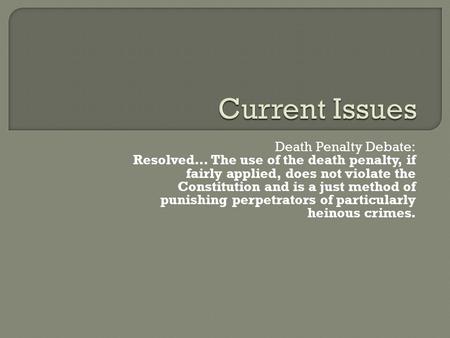 Death Penalty Debate: Resolved… The use of the death penalty, if fairly applied, does not violate the Constitution and is a just method of punishing perpetrators. 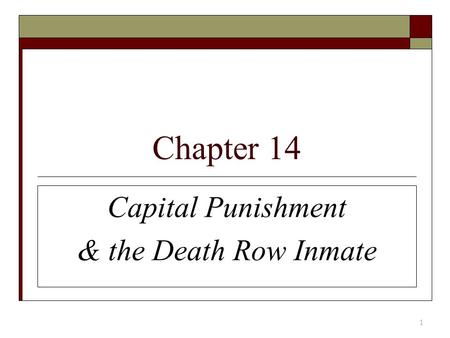 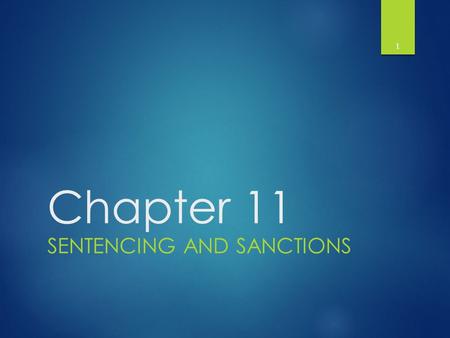 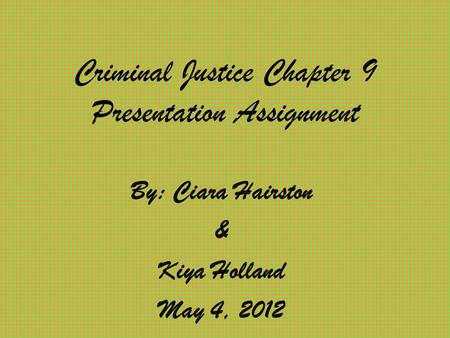