3 ENERGY WHITE PAPER OUR ENERGY FUTURE – CREATING A LOW CARBON ECONOMY Primary goal, as the title suggests, is to reduce CO 2 emissions Has this lead – or will it lead – to an energy crisis? Where have we come from, where are we now, and where might we be going to?

15 EFFECT OF EUETS NATIONAL ALLOCATION PLAN Carbon allocations to coal stations will permit burn of about 38 mtpa for 2005 to 2008 BUT total NAP allocations not enough to keep the lights on unless new entrant reserve used May be further switch from coal to gas through carbon trading, or purchase of allowances from other sectors, or from Europe Depends on relative coal/gas prices and market price of carbon Electricity prices will increase – how much? Coal burn could fall further

25 IS THERE A MARKET FOR INDIGENOUS COAL? Depends on implementation of Large Combustion Plants Directive by ELV option Gas prices will be high Significant coal-fired generating capacity will remain until at least 2015 There will be a market well beyond 2010 International coal prices may stay high

28 ENGLISH SURFACE MINE RESERVES Over 500 m tonnes of potential surface mine reserves Only 5.7 m tonnes of consented reserves remaining – less than 18 months A viable, profitable industry is being destroyed We are importing coal we could be producing – and exporting jobs We are exporting environmental impacts

29 GAS WON’T GET US THERE Gas is a carbon-rich fuel 20 – 30% renewables the maximum for electricity generation? Intermittent What about domestic and transport energy demand? Renewables and 70 – 80% gas for electricity won’t achieve a 60% carbon cut Are we going down the wrong route if the coal and nuclear options are lost?

31 THE HYDROGEN ECONOMY Mix of fuels for electricity generation – gas, renewables, nuclear and clean coal Carbon capture and sequestration from fossil fuels Hydrogen for transport Expensive but cheaper than relying on renewables and gas The cheapest way to a low carbon future? 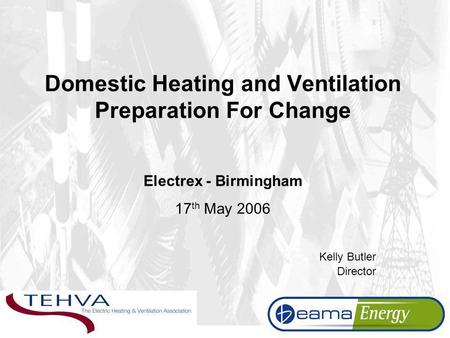 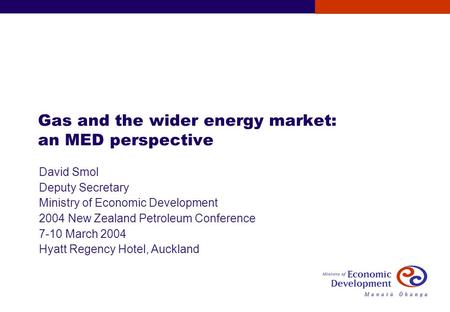 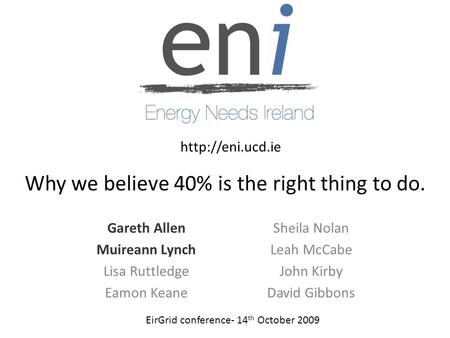 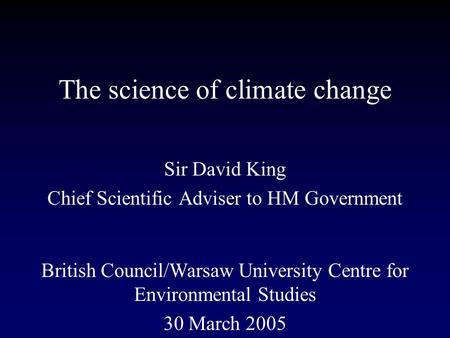 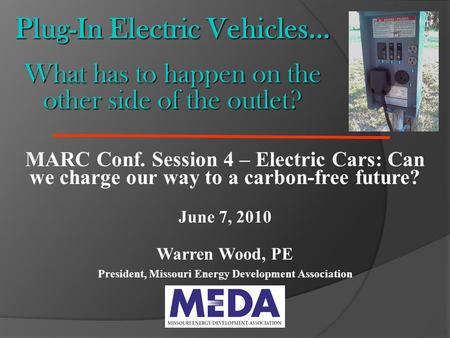 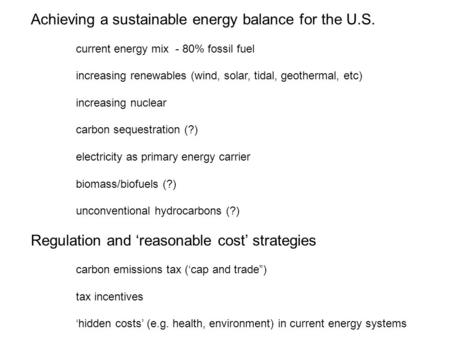 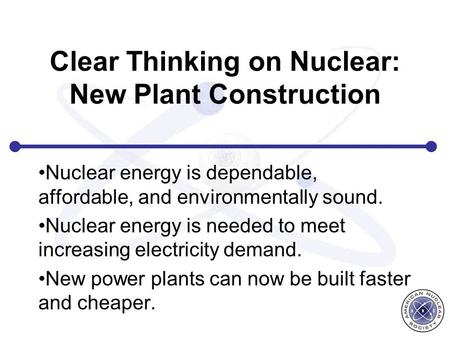 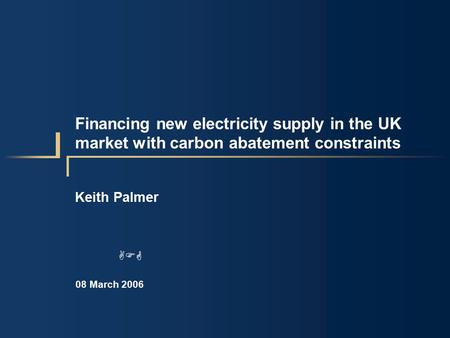 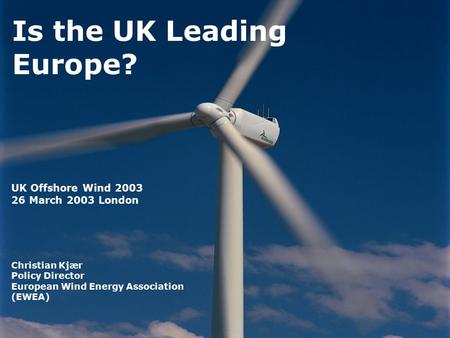 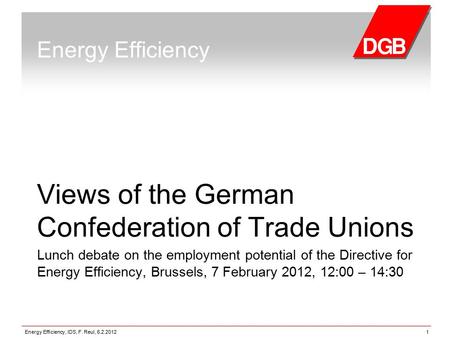 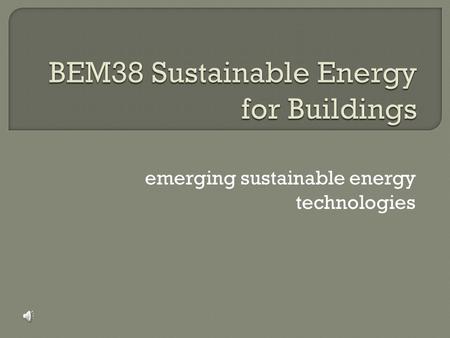 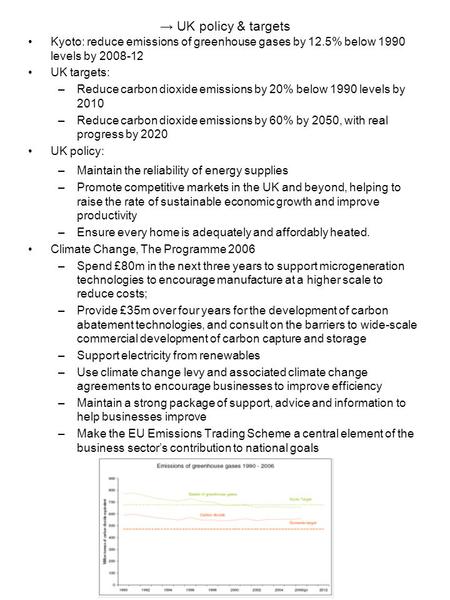