9 Electron Interactions  Atoms with unpaired electrons in their outermost shell tend to interact with other atoms They donate, accept, or share electrons to eliminate vacancies vacancy no vacancy

21 Water Temperature: From Ice to Evaporation

24 Key Concepts: NO WATER, NO LIFE  Life originated in water and is adapted to its properties  Water has temperature-stabilizing effects, cohesion, and a capacity to act as a solvent for many other substances  These properties make life possible on Earth

28 Salts  Compounds that dissolve easily in water, and release ions other than H + and OH - Form when an acid interacts with a base Example: NaCl HCl + NaOH  NaCl + H 2 O 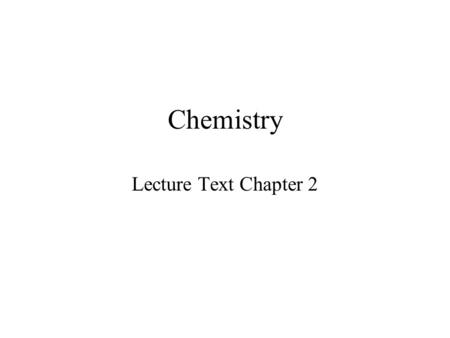 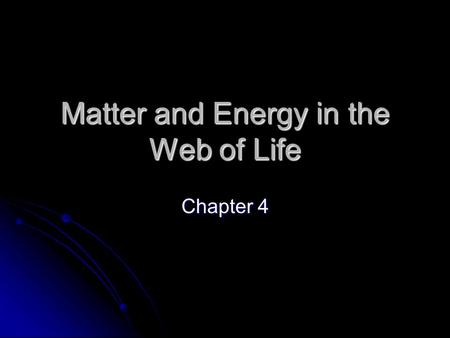 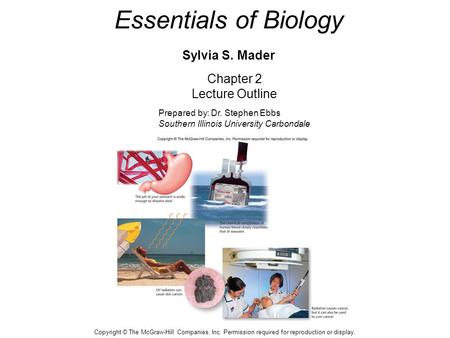 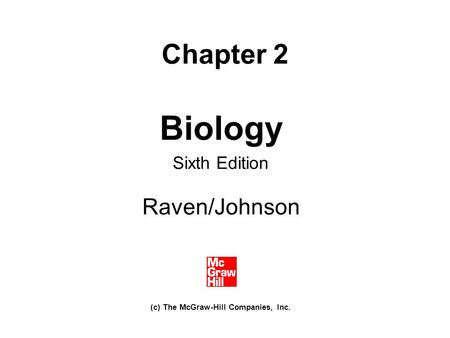 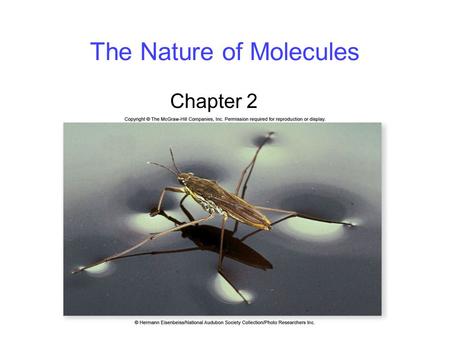