2 “Stratification is an institutionalized pattern of inequality in which social statuses are ranked on the basis of their access to scarce resources” (Brinkerhoff, p. 144).

3 “Life chances describe the probability that throughout the life course one will have (or not have) a wide range of opportunities, experiences, and achievements” (Brinkerhoff, 4th ed., p. 219).

4 Class is a large group of people who occupy a similar economic position in the wider society.

6 For Weber, one’s position in the status hierarchy can be observed three ways:
Class: economically based Status: based on honor and prestige Party: based on the groups one belongs to

7 Wealth is the total of all assets an individual owns: stocks, bonds, property. Income is the money people earn from paid occupations.

9 Structural mobility is the idea that entire “floors” in the stratification hierarchy may experience upward or downward mobility.

10 Absolute poverty means that a person can’t get the basic necessities of life, no matter what stratification system they live in. Relative poverty means being poor relative to the wealth and incomes of others in one’s society.

11 Functionalists argue that societies must entice the people with the right skills to perform society’s most important jobs.

12 The size of rewards must be proportional to three factors:
The importance of the task The pleasantness of the task The scarcity of the talent and ability necessary to perform the task

13 Conflict theorists see stratification as the result of conflict over scarce resources.

14 “Development refers to the process of increasing the productivity and standard of living of a society” (p. 164).

16 “Most developed countries
include those rich nations that have relatively high degrees of economic and political autonomy” (p. 164)

18 “Least-developed countries
are characterized by poverty and political weakness” (p. 164).

20 “Modernization theory sees development as the natural unfolding of an evolutionary process in which societies go from simple to complex institutional structures” (p. 167).

21 “World system theory is a conflict perspective of the economic relationships between developed and developing countries, the core and the periphery” (p. 167). 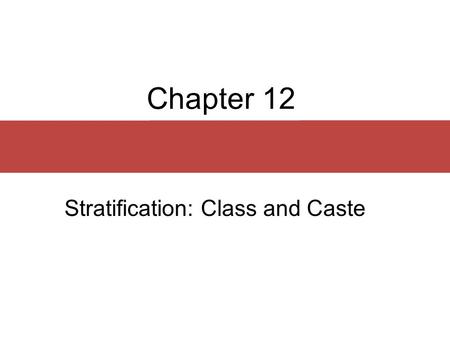 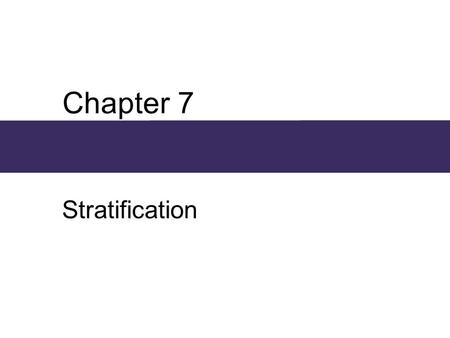 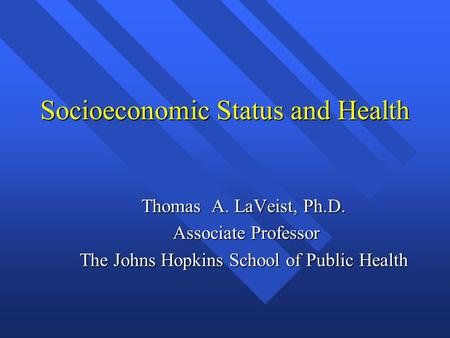 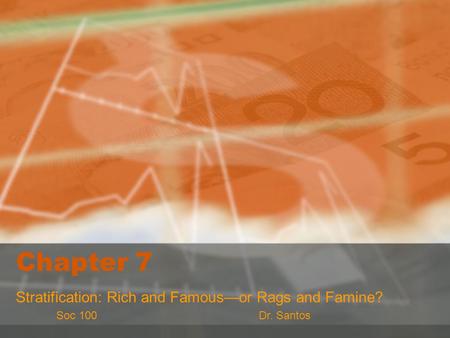 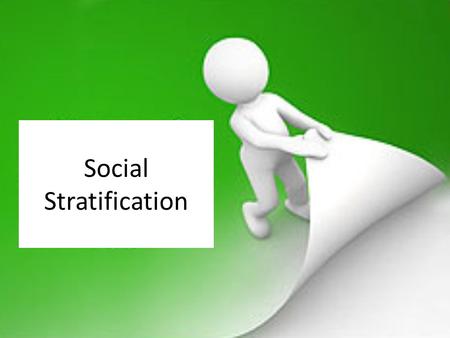 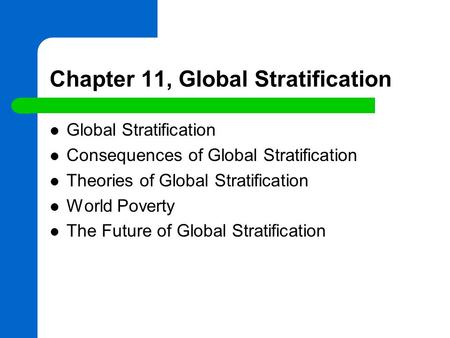 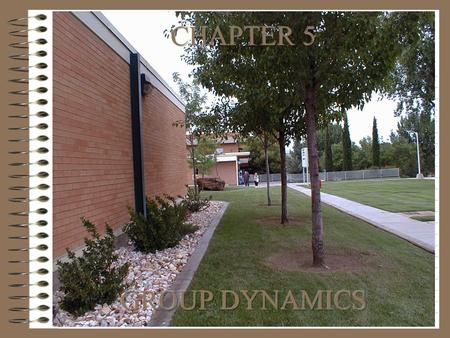 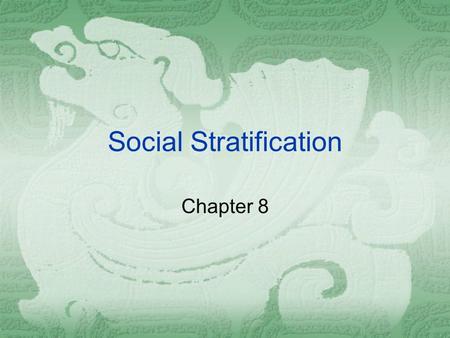 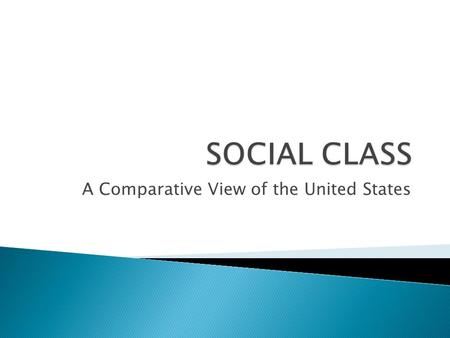 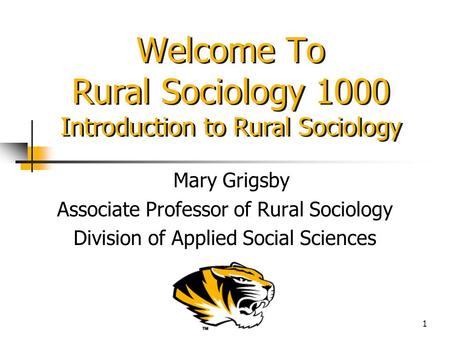 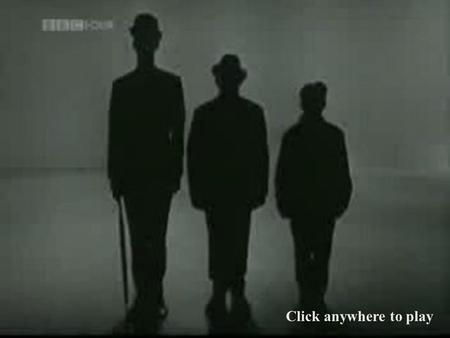