Presentation on theme: "By, Veronica Simpson. What are they used for? CoalBlack gold  Coal is used to make electricity. 90 percent of America use coal for electricity.  Paper,"— Presentation transcript:

2 What are they used for? CoalBlack gold  Coal is used to make electricity. 90 percent of America use coal for electricity.  Paper, brick, limestone, and cement industries use coal to make products.  Black gold as in (crude oil) produces products as in gasoline, diesel, and different forms of petrochemicals.

3 What are the effects on the earth? coalBlack gold  Mining coal releases dust and gas in the air. This changes the environment. The landscape of the environment changes a lot too.  Coal is a chemically made fuel. When it is burned the gases are given off in the air this is called “fly ash”. The sulfur in coal combines with the oxygen which combines sulfur dioxide which makes air pollution which is really bad for the earth.  Black gold is deep in side the earth. Miners dig for it. There digging deeps holes in the earth to get to it. The earth gets weaker from this.

4 What are the effects on the organisms? CoalBlack gold  The cola effects the wildlife. Sulferdioxide and mercury are found in ponds, rivers, oceans and lakes which kills the organisms that live there.  The mining for black gold as in crude oil affects organisms because it takes away most of there land as in home. It also dangers the animals by destroying and polluting there environment.

5 How is coal turned into useful energy?  A large amount of coal is used to make energy. To make it into energy you would have to go through a lot of steps.  A machine called pulverizer grinds the coal into a powder. The coal powder is mixed with hot water, which helps the coal burn better. The burning coal is heats water in a boiler were it creates steam. The steam is released from a turbine, that spins the turbine which is used to power a generator, a machine that turns mechanical energy into electric energy. When this happens it turns into energy and goes back into to the same cycle.

7 Dangers of using these products? CoalBlack gold (crude oil)  The danger of using burning coal is very bad. Coal is bad to burn because it causes health issues to humans and animals and also is bad to the environment.  Crude oil has some dangers but its just we need to be careful and use less of crude oil because it is bad for the environment.

Download ppt "By, Veronica Simpson. What are they used for? CoalBlack gold  Coal is used to make electricity. 90 percent of America use coal for electricity.  Paper," 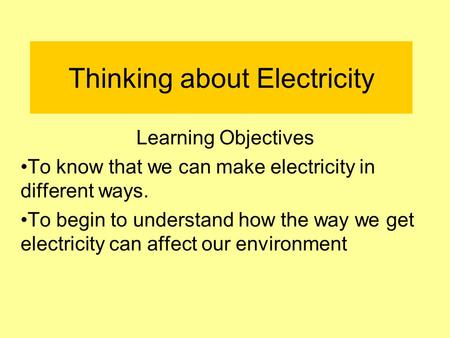 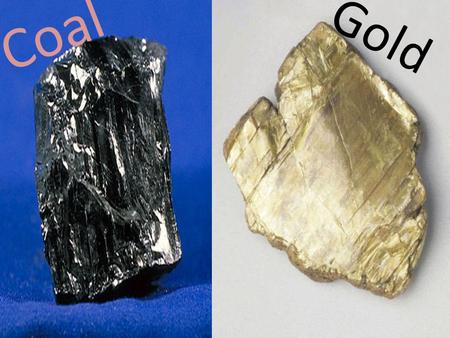 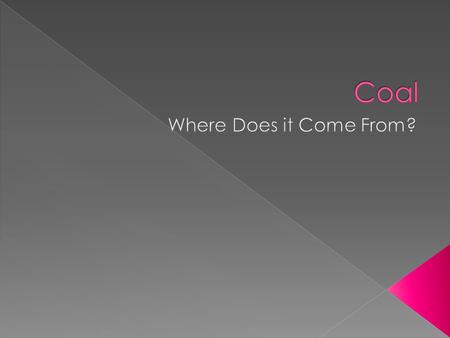 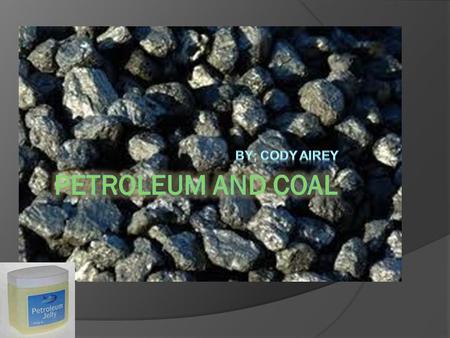 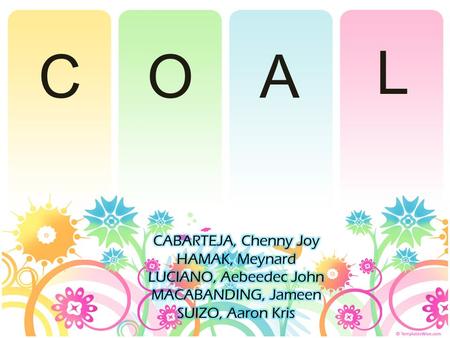 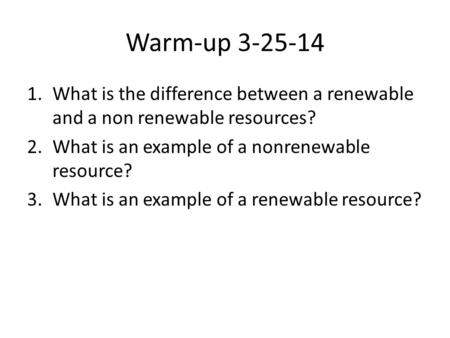 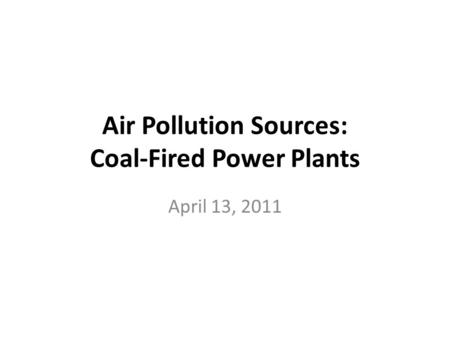