7 Europe after Congress of Berlin

9 Salisbury (1886-1892) Gladstone and Liberals gain power through promise of Home Rule for Ireland but it ruptures Liberal Party (Liberal Unionists oppose home rule) Salisbury and Conservatives take control: Tory Democracy gives them headlines and on both sides of the aisle there were reformers.

11 Randolph Churchill and A. J. Balfour

12 Home Rule Continues to Vex Violence and unrest in Ireland—Parnell alleged to support violence. He quickly falls from influence—first he has to show that he was not involved in the Phoenix Park Murders and then his liaison with Kitty O’shea is made public.

14 Conservative High Tide Lord Rosebury formed a caretaker government; 1895 elections returned Conservatives who focused on the Empire. Salisbury was P. M.; Joseph Chamberlain had the Colonial Office; Balfour ran the Treasury and Commons Chamberlain was from a BHAM manufacturing family and was a traditional liberal at heart; but he had broken w/ Gladstone over home rule and strongly supported the Empire which led him into the Conservative party. 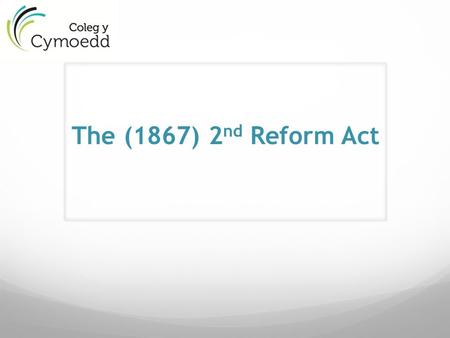 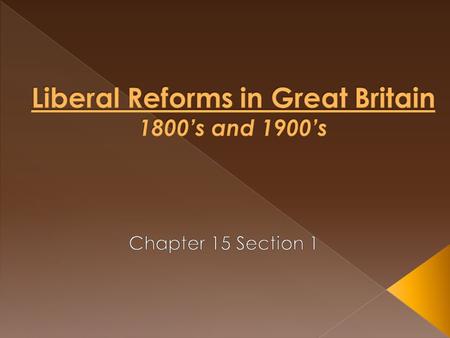 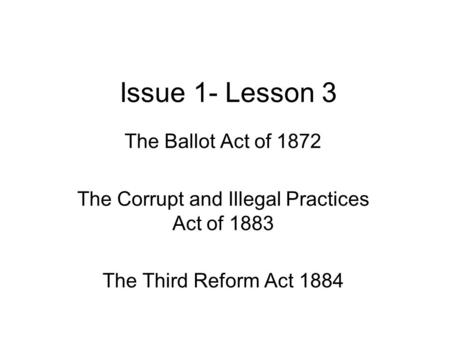 The Corrupt and Illegal Practices Act of 1883 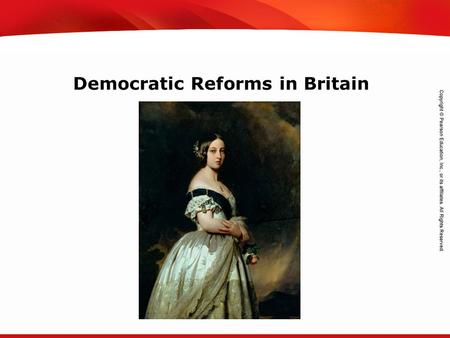 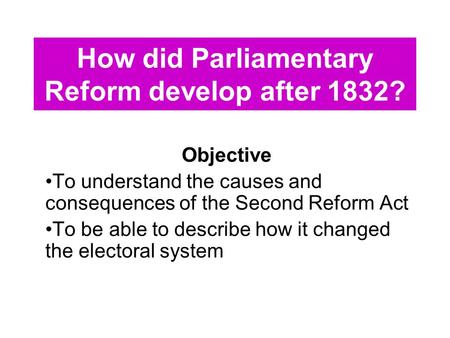 How did Parliamentary Reform develop after 1832? Objective To understand the causes and consequences of the Second Reform Act To be able to describe how. 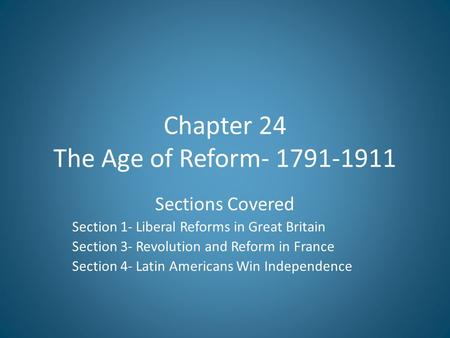 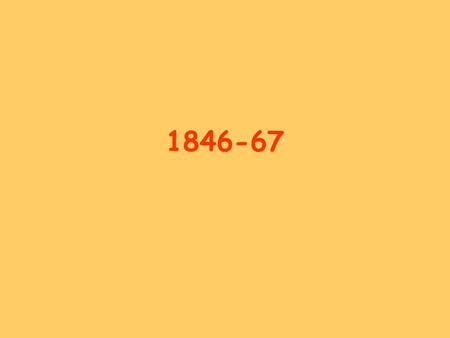 Main events Time of general economic prosperity But political scene was confused and unstable Tories split after 1846 into:- Peelites (Supporters. 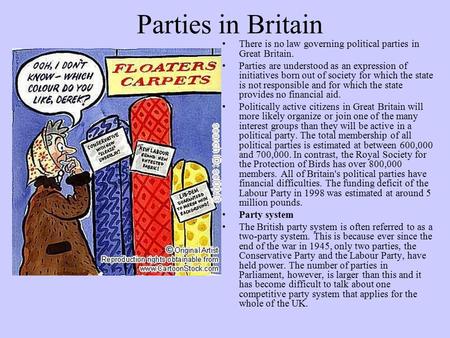 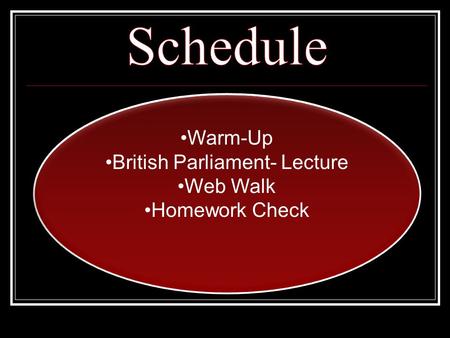 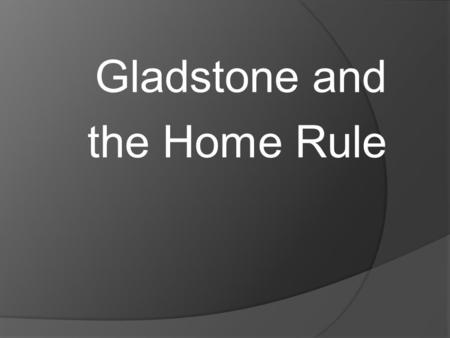 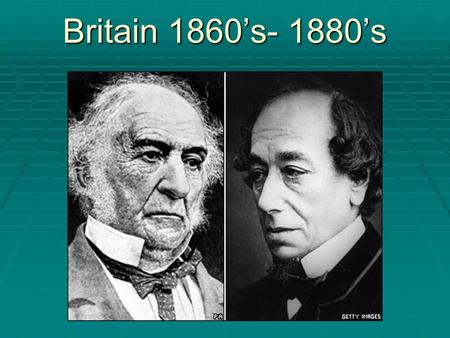 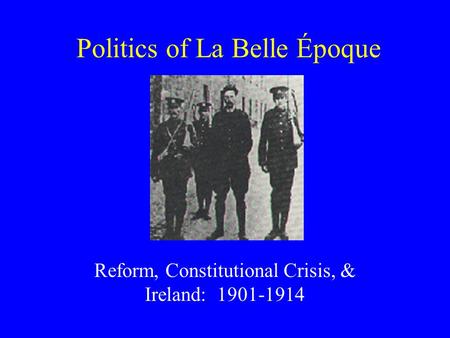 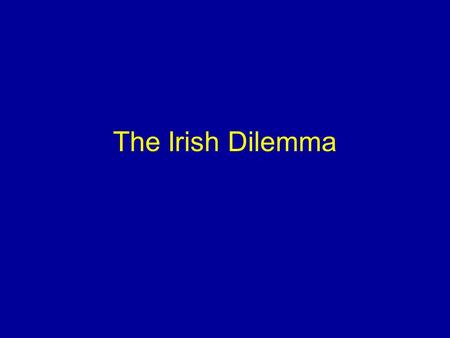 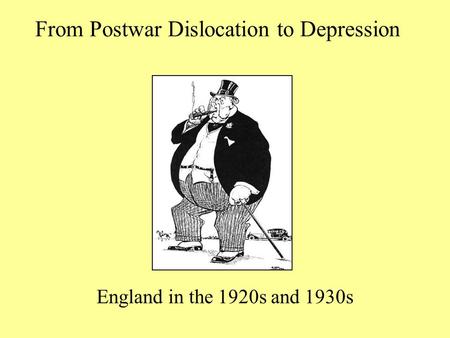 From Postwar Dislocation to Depression England in the 1920s and 1930s. 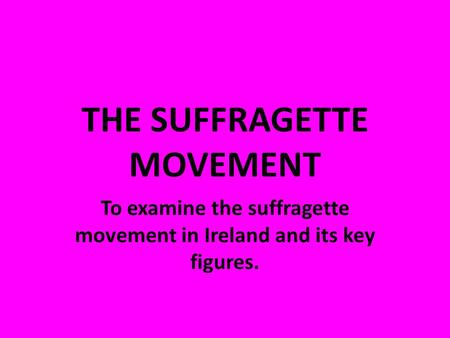 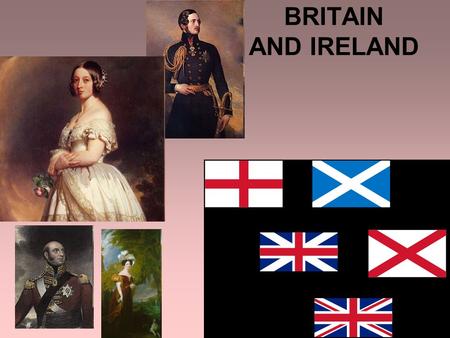 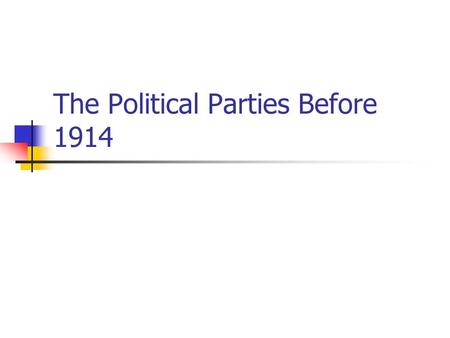 The Political Parties Before The Liberals The Liberals were traditionally the most popular party in Scotland up until the outbreak of the Great. 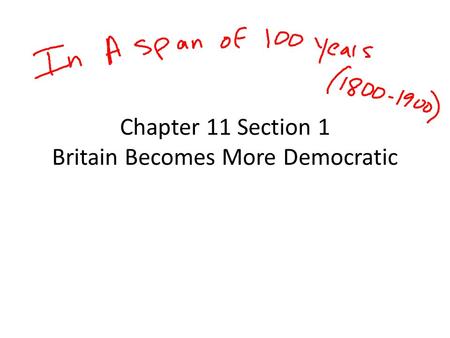