3 2010 Census and ACS The 2010 Census shows the number of people who live in the U.S. and the American Community Survey shows how people live

4 2010 Census Use data from the 2010 Census to obtain counts of population and housing units and their basic characteristics (sex, age, race, Hispanic origin, household composition, occupancy and homeowner status)

6 ACS Use data from the American Community Survey to obtain detailed demographic, social, economic, and housing characteristics, such as income, poverty, employment, and educational attainment.

7 ACS An ongoing survey that provides data every year A sample of the population All ACS data are survey estimates. To help you interpret the reliability of the estimate, the Census Bureau publishes a margin of error (MOE) for every ACS estimate.

13 Census Geography Hierarchy (with 2010 Statistical Area Criteria) Revised 10-29-11 1,200 to 8,000 population (optimum 4,000) 480 to 3,200 housing units 600 to 3,000 population 240 to 1,200 housing units Central axis describes a nesting relationship Cities and towns -- incorporated Census Designated Places (CDPs) Blocks are not defined by population and are the smallest geographic level at which data are ever released (Decennial Census, not the ACS)

15 2010 Census: Race and Ethnicity Use decennial censuses for race and ethnic population counts, not ACS Changes between 1990 and 2000 Consistent reporting between 2000 and 2010 Two questions: 1. Hispanic/Latino? 2. Race? One or more boxes

42 ACS: Educational Attainment Let’s update this for 2010 and include Margins of Error! 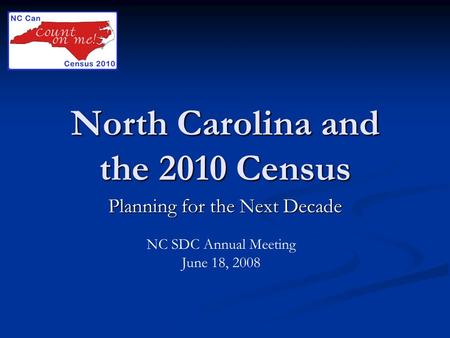 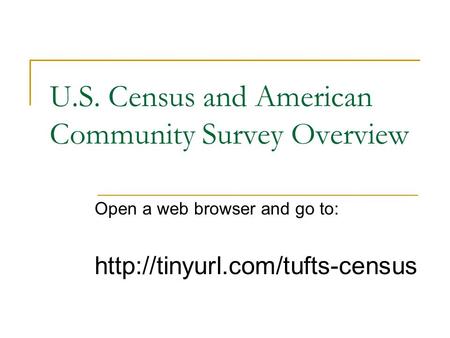 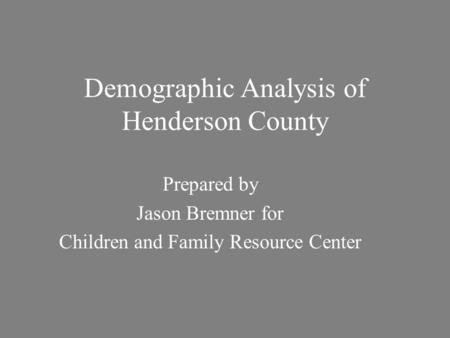 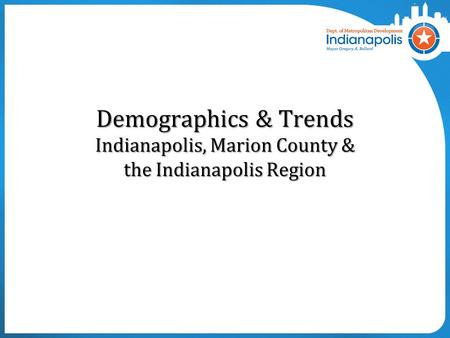 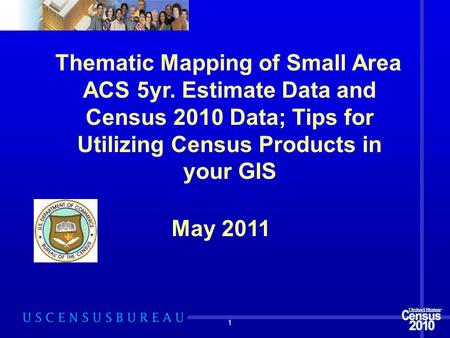 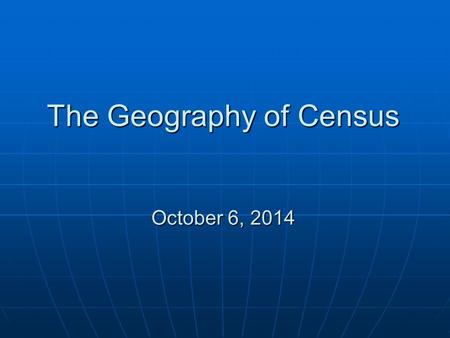 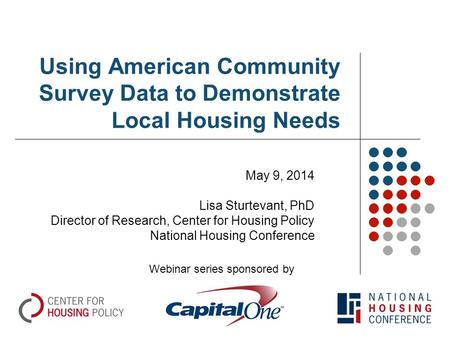 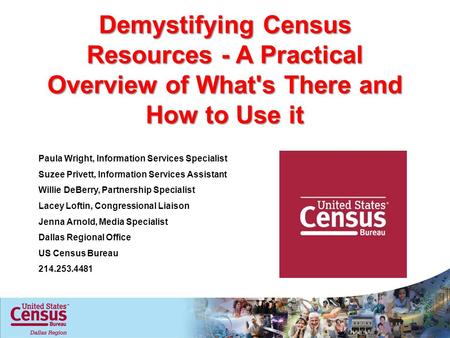 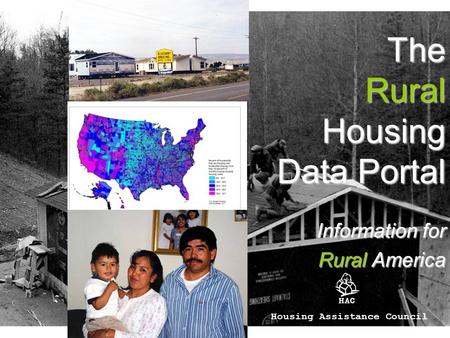 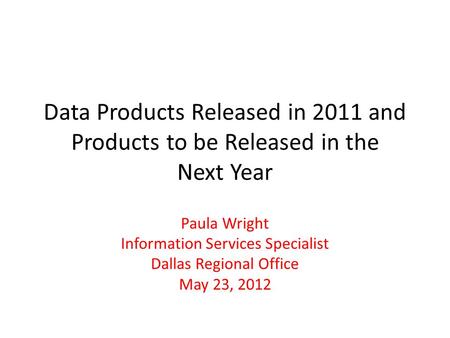 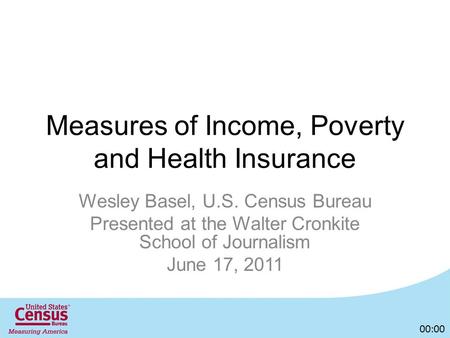 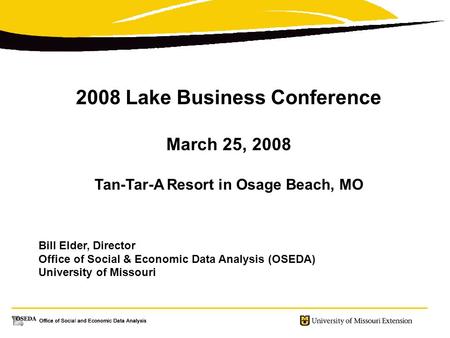 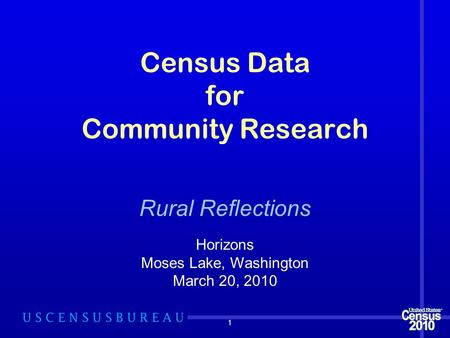 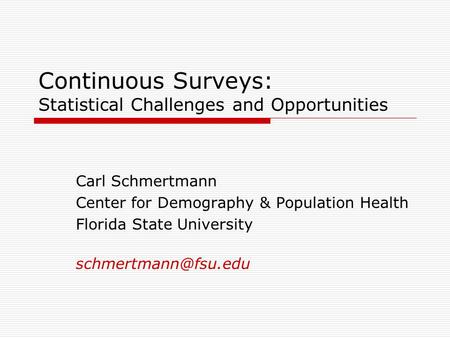 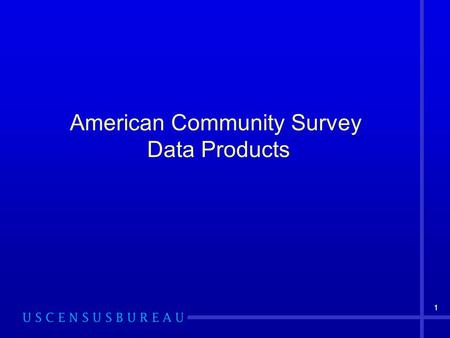