2 Arsenic Information Arsenic is a semi-metal with an atomic number of 33. It is odorless and tasteless, and is naturally occurring in rocks and soil. Arsenic can be combined with other elements to make chemicals that are used to preserve wood or as insect killers on cotton crops. Organic arsenic which is mainly found in seafood, is harmless to the human body.

4 How are we exposed to it? Since arsenic is widely distributed throughout the earth’s crust, it is introduced into the water through the dissolution of minerals and ores. Industrial waste also contributes to arsenic pollution when run-off from orchards where arsenic is used mixes with the groundwater. The combustion of fossil fuels also pollutes the environment with arsenic through atmospheric deposition when water from rains brings the arsenic to the ground.

5 Effects of Arsenic poisoning
Arsenic poisoning is different from acute poisoning, and results from a chronic and long term exposure to arsenic which produces symptoms over time. The main symptoms of arsenic exposure include stomach pain, diarrhea, vomiting, nausea, numbness in hands and feet, thickening and discoloration of the skin, partial paralysis, and blindness.

8 EPA standards of Arsenic in groundwater
After having the maximum level of Arsenic set at 50 ug/L, the EPA lowered levels to 10 ug/L in 2001. Water systems are to comply with this standard by early 2006 to ensure the protection of millions of Americans against chronic exposure to arsenic in drinking water. These levels are measured by taking samples from wells across the country and are tested through laboratory analysis. They are also in compliance with the standards set by the World Health Organization.

9 Why are these levels set?
These levels are determined to be the most cost effective and safest level that can be required in the nation. Money plays an important role in setting the maximum contaminant levels for any chemical in water, so the EPA has to mediate between cost and how effective a standard is. After careful revisions of the arsenic rule, it took many years to change the standard from 50 ug/L to 10 ug/L. The ultimate goal of the EPA is for arsenic levels in water to be 0 ug/L.

10 Arsenic pollution in the world
Several nations in the world such as Argentina, Australia, Bangladesh, Chile, China, Hungary, India, Mexico, Peru, Thailand, and the U.S. have shown concentrations higher than the guideline value of 10 ug/L of the WHO. Adverse health effects from arsenic exposure have been documented in China, Bangladesh, India (West Bengal), and the USA. Currently, the worst problem exists in Bangladesh and West Bengal (India) where millions are being exposed to unhealthy amounts of arsenic through drinking water.

11 Arsenic in Bangladesh Over the past 30 years, drinking water in West Bengal and Bangladesh has been improved to prevent dysentery, diarrhea, and other adverse effects. However, in the 1980’s, scientists noticed high levels of arsenic as a side-effect of the current treatment on water. Now, according to some estimates, arsenic is causing 200, 000 to 270, 000 cancer related deaths in Bangladesh alone.

12 How Arsenic pollution can be prevented
So far, no filtration technique has been proven to be effective in all types of situations in removing arsenic. As scientists continue to lower the concentration of arsenic in the water that is accepted, the cost and difficulty to get it that low is increased. Although we cannot truly prevent arsenic from being in our water because it is a naturally occurring element, we can reduce the amount that is used to preserve wood and reduce the amount used in alloying agents and other parts of industry.

13 Why Arsenic pollution is overlooked in groundwater
Arsenic enters our water systems from more than just the rocks and minerals that contain it, but now increasingly from industrial waste. Much emphasis about our water quality was placed on the amounts of chlorine or nitrates and phosphates present in our water. Many people still do not realize that arsenic pollution in water is creating serious problems across the world and should not be ignored any longer. 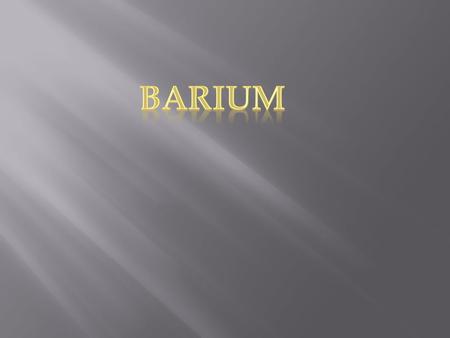 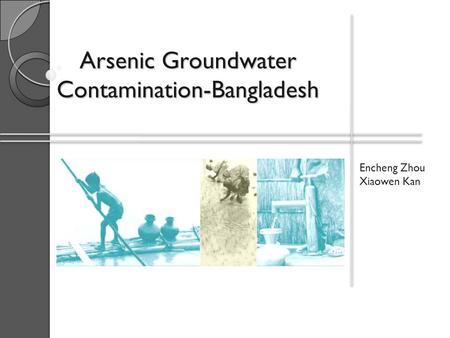 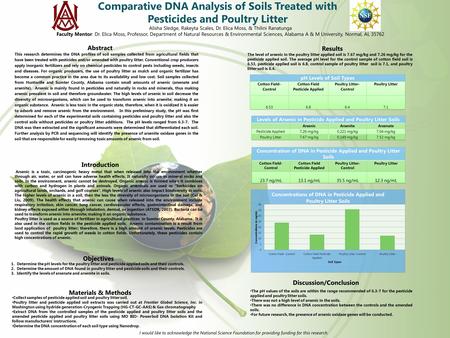 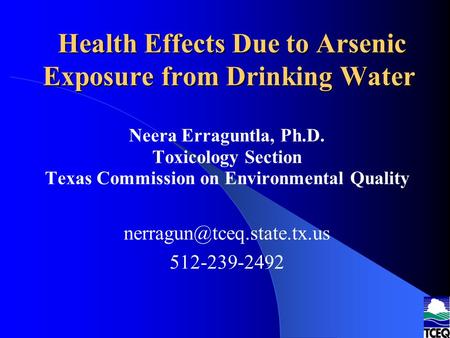 Health Effects Due to Arsenic Exposure from Drinking Water 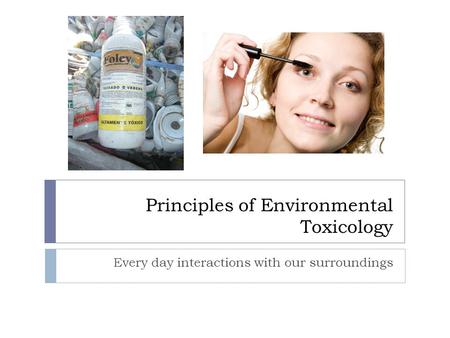 Principles of Environmental Toxicology Every day interactions with our surroundings. 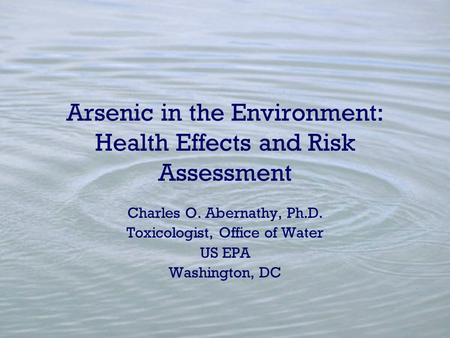 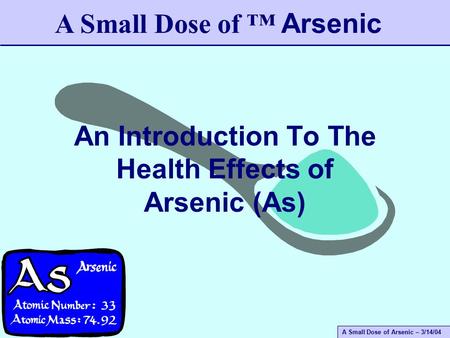 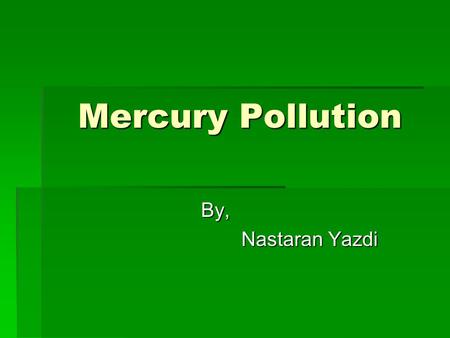 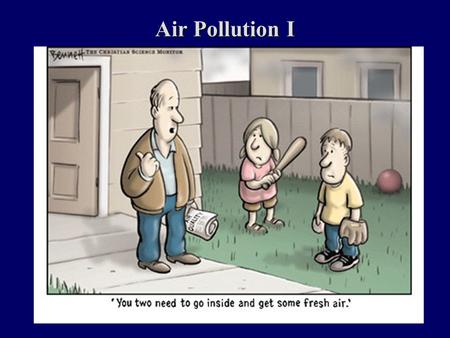 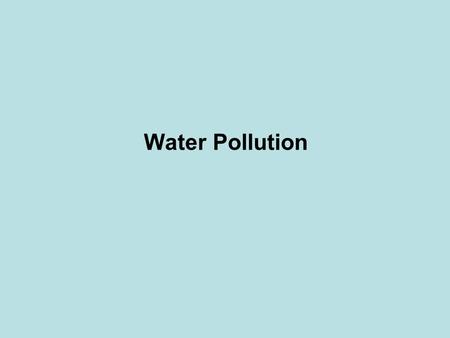 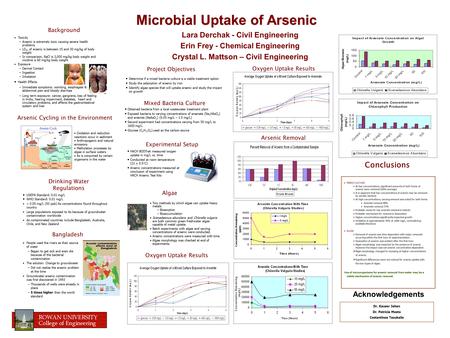 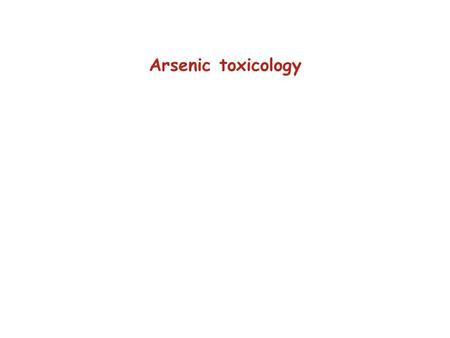 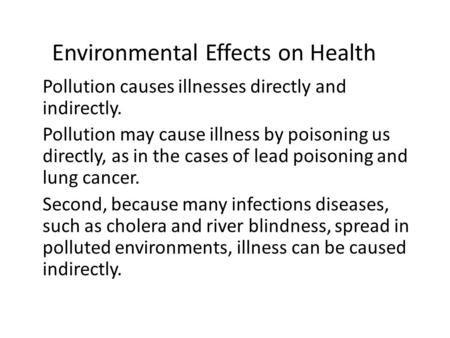 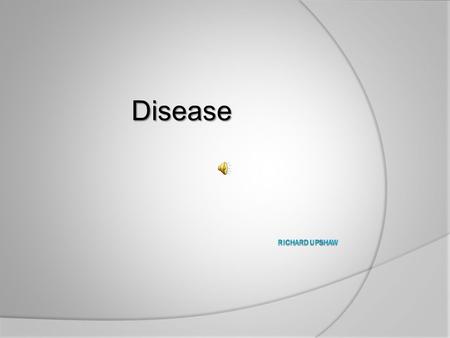