The S Corporation How It All Works! Presented By: Mark Borel, CPA Mark Borel & Associates, Inc.

1 The S Corporation How It All Works! Presented By: Mark Borel, CPA Mark Borel & Associates, Inc.

2 What is an S Corporation? The S corporation was formed by Congress, for use by small business owners, offering the best characteristics of both a C corporation and a partnership It has become the most popular business entity type in recent years Numerous studies indicate lower overall taxes are paid when an S corporation is utilized.

4 Common Characteristics of S Corps and Partnerships Neither entity pays tax on net income Both are “flow through” entities, so net income and loss is reported on the owners’ tax return Losses can be claimed up to the investment in the entity Losses can be claimed against ordinary income Different income types “keep their character” as they flow down to the owner (i.e., interest income, L/T capital gains, etc.)

5 So How is an S Corporation Formed? C corporation is formed with the Secretary of State File an “S election” with the IRS (Form 2553) - Filing deadline is 75 days from the first day of the proposed S year - In recent years, the IRS has approved late filing of S elections, but no later than the extended due date of the tax return

6 When owners plan to work for the company Well suited for a single owner, and when owners are family members, or when the shareholders happen to be a few friends or acquaintances, and/or When the company has no plans to attract investors by “going public”, and/or When >10% owners plan to offer services such as consulting, accounting, engineering, law, etc. to the general public; Used to avoid classification as a “personal service corporation” (PSC) and 35% flat tax on net income, and When owners desire to remove most of the profits from the company When Should an S Corporation be Used?

7 But How Does an S Corp Work? The S corporation files a separate, annual tax return, but does not pay tax on reported net income (Form 1120S) Instead, tax on the allocable net income (or loss) of the company is paid at the shareholder level If a shareholder works for the company, IRS requires them to take a salary

9 How an S Corp Works (cont.)  The tax rate that applies depends on the type of flow through income  The most common type is classified as “ordinary”, meaning no special reduced tax rates apply, but losses can be applied against other income (up to your investment)  FIT is assessed using the individuals graduated tax rate schedule at rates of 10-35%, which is lower than C corp rates “Flow through” income reported on Form K1 is subject to only federal income tax:

10 How an S Corp Works (cont.)  Employment taxes are paid by both the company and the shareholder  Withholding rules apply to this type of income  FIT is assessed using the individuals graduated tax rate schedule at rates of 10-35%, which is lower than C corp rates  Payroll expenses are deducted by the Company “Employment” related income reported on Form W2 is subject to both federal income tax and employment taxes:

11 Getting The Money Out Because income is taxed at the individual level rather than the company level, money can later be removed as a distribution to the owner with no further tax consequences. A distribution is simply a check written to the owner with no withholding, and coded to the shareholders’ equity account. This procedural difference allows the owner of an S corporation to easily remove money, and manage (within reason) employment taxes paid on executive salaries.

12 So How Much Salary Should I Take? The IRS advises paying yourself a “reasonable” salary for the services you provide – similar to what you could earn elsewhere IRS guidance on this subject is minimal This allows for some leeway on setting executive salaries Paying no salary will greatly increase the odds of an audit occurrence, and an IRS levy of employment taxes, penalties and interest on all flow through income.

14 S Corporation: Disadvantages Special limitations may apply on deductibility of employee/fringe benefits for >2% shareholders Nondisclosure (privacy) of shareholders cannot be achieved from the IRS Greater audit potential than C corporation due primarily to shareholders/employees not taking a salary 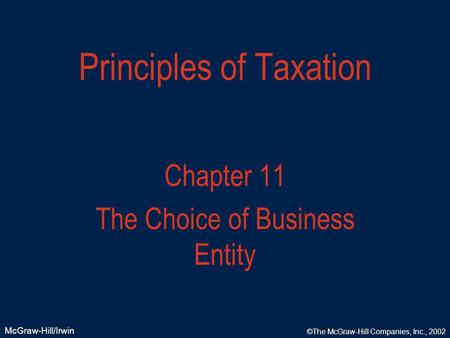 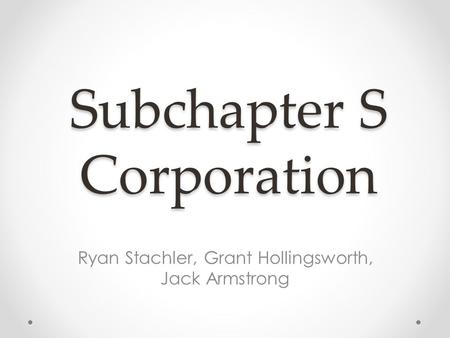 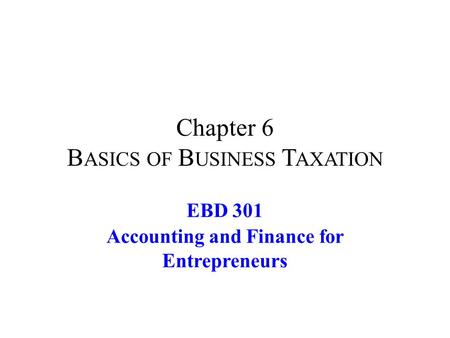 Chapter 6 B ASICS OF B USINESS T AXATION EBD 301 Accounting and Finance for Entrepreneurs. 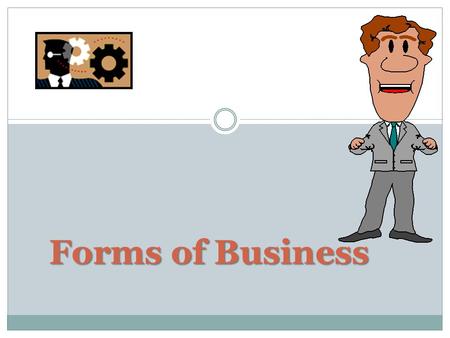 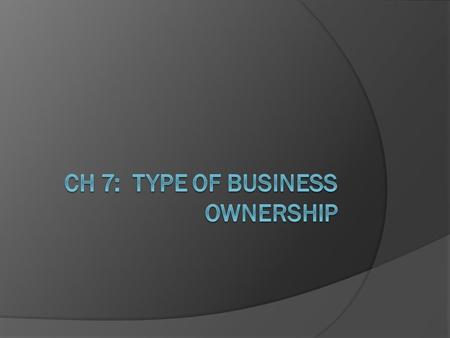 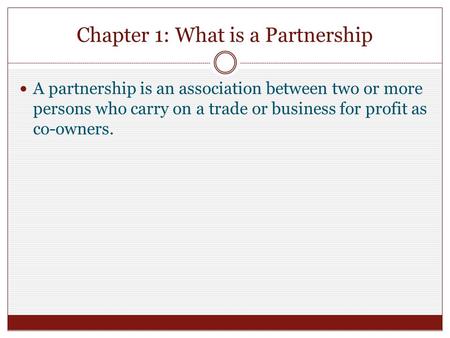 Chapter 1: What is a Partnership A partnership is an association between two or more persons who carry on a trade or business for profit as co-owners. 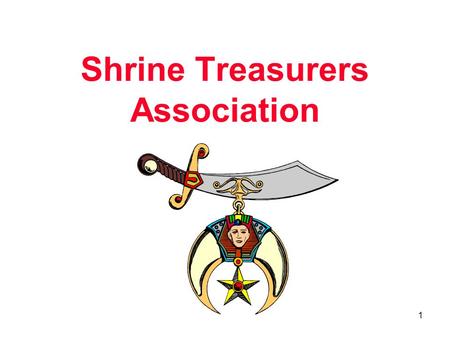 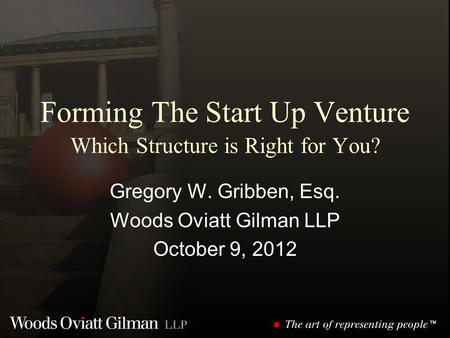 Forming The Start Up Venture Which Structure is Right for You? Gregory W. Gribben, Esq. Woods Oviatt Gilman LLP October 9, 2012. 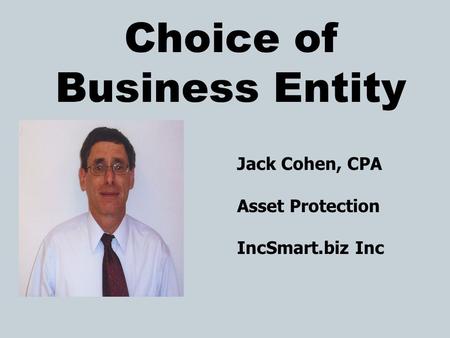 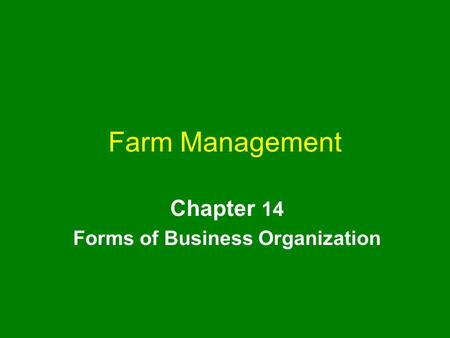 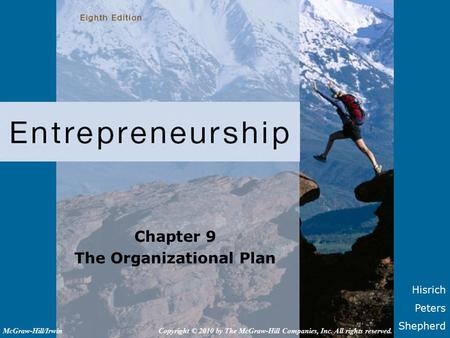 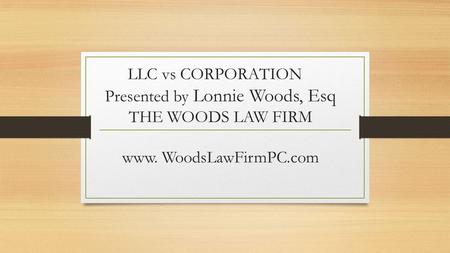 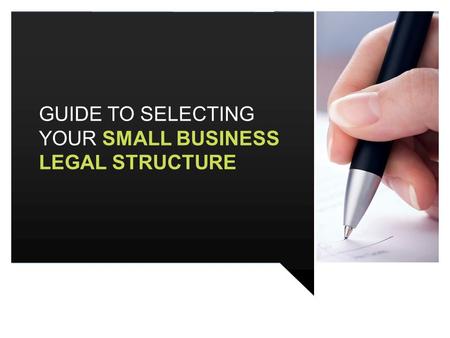 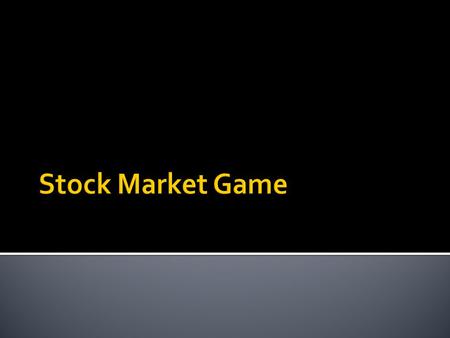 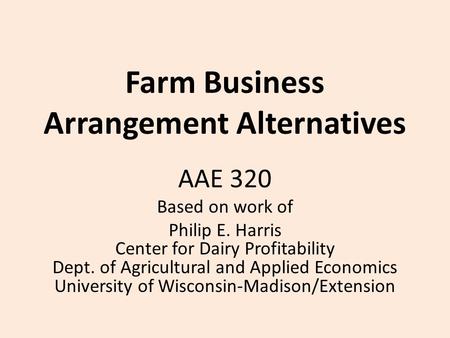 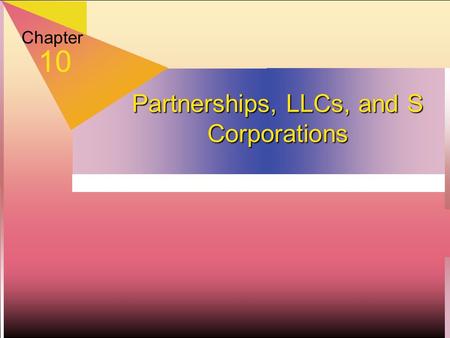 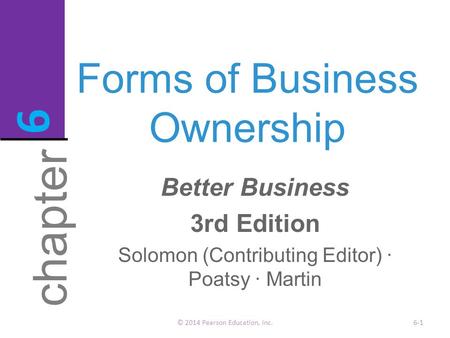 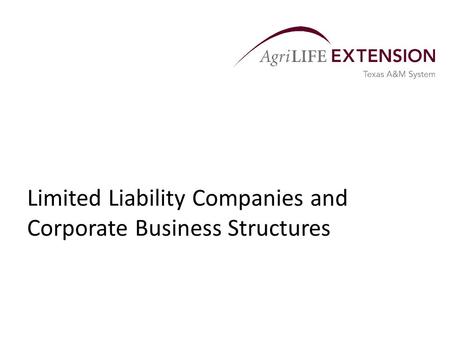 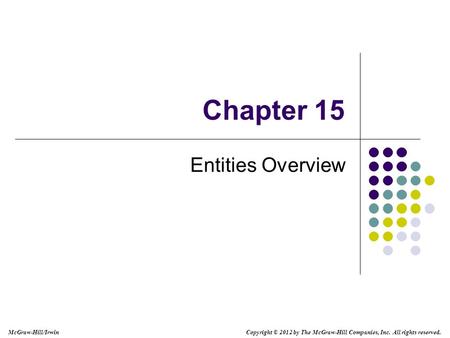 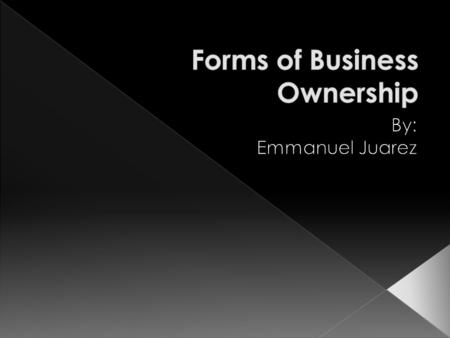 A sole proprietorship is a business owned and operated by one individual Disadvantages:  Sole proprietors have unlimited liability and are legally responsible.