2 Bottom Line Students are coming to the State’s colleges and universities without adequate math skills and knowledge. This situation has worsened over the past 10 years. Part of the problem has been the transition to reform or discovery math in K-12.

3 Not my opinion only… The decline in math skills is universally noted by math and science faculty. Two years ago, nearly 300 UW faculty members in the sciences and technical fields signed a petition stating this fact. Most are “dumbing” down the math level of introductory classes. Even majors are having problems.

8 Large Numbers of UW Students Are Taking High School Level Math But Algebra was REQUIRED to get in!!

16 Same Results in Other Classes

17 And these are students at the flagship university of the State! Most students had had high school GPA above 3.6

19 What about Bellevue In the same assessment exam the average score for Bellevue students, students from a rich district with good demographics, was 59% Virtually the same as the rest!

20 Why the decline? Poor state math standards –Some improvements made recently at the behest of the state legislature (F to B-) Poor curriculum and textbooks –Dominance of “discovery” and “reform” textbooks that lack essential materials and follow an approach that has no scientific basis. –Heavy use of calculators, lack of direct instruction, lots of group and discovery projects. Lack of math knowledge of many teachers, particularly in elementary school.

21 Discovering Math Has Major Weeknesses “ these books have far too much verbiage for students to read, and too little in the way of clearly stated mathematical principles. Definitions, computational algorithms, and formulas seem to be stated vaguely when they are stated at all” UW Professor of Mathematics, Jack Lee

32 An Essential Problem Many districts seem unwilling to let objective information and true math experts provide critical guidance. Case in point, Seattle, where Discovering Math was chosen even AFTER it was found unsound in ALL reviewed areas by mathematicians hired by the State Board of Education. 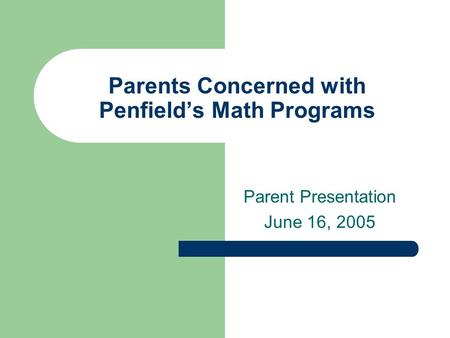 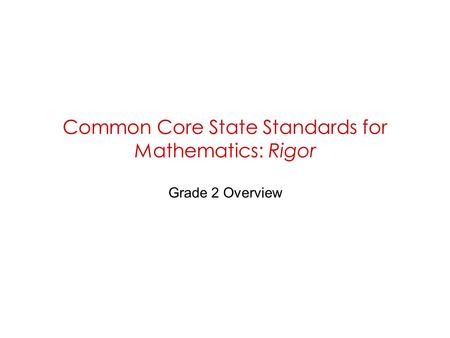 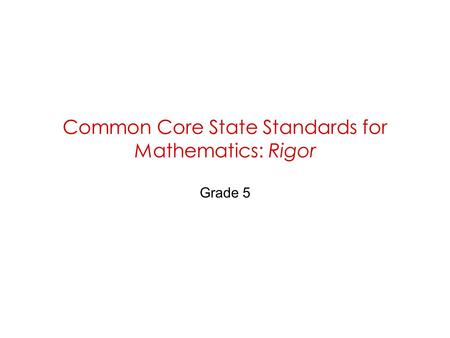 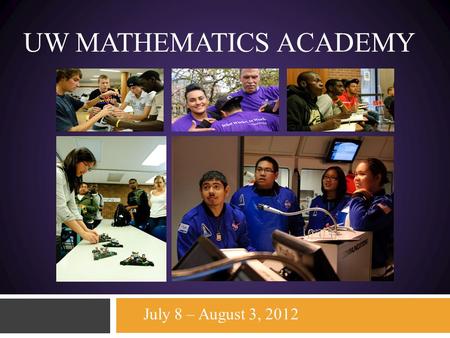 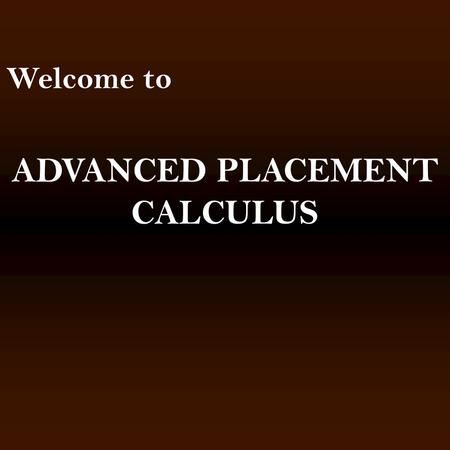 Welcome to ADVANCED PLACEMENT CALCULUS. Things that I say to parents that make them nervous. Calculus is the first real math class. All of the other classes. 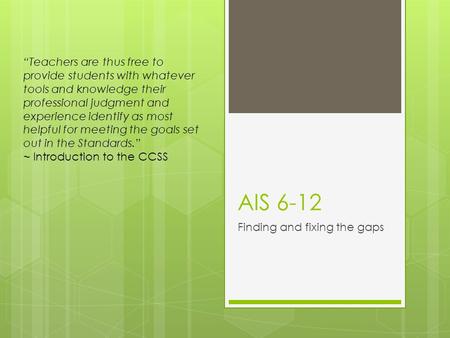 AIS 6-12 Finding and fixing the gaps “Teachers are thus free to provide students with whatever tools and knowledge their professional judgment and experience. 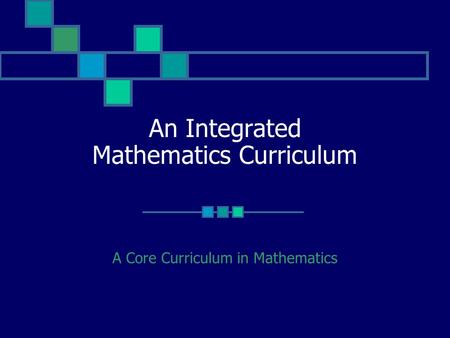 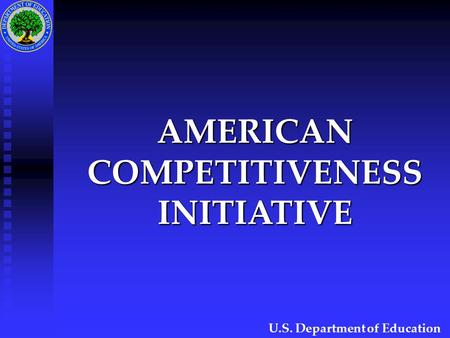 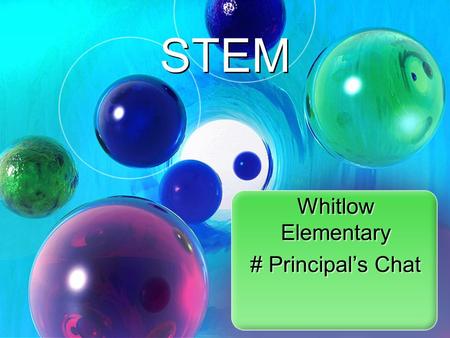 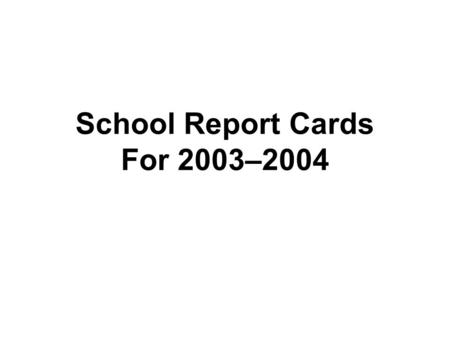 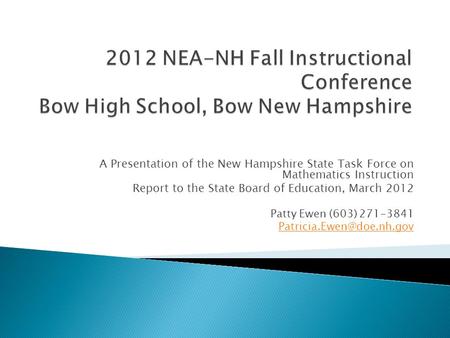 A Presentation of the New Hampshire State Task Force on Mathematics Instruction Report to the State Board of Education, March 2012 Patty Ewen (603) 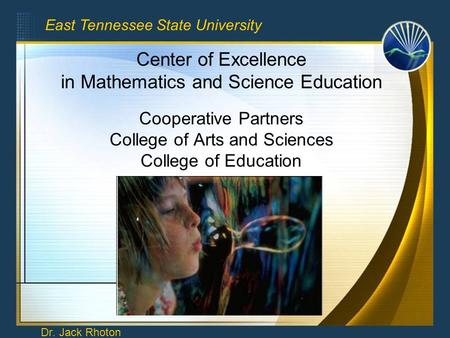 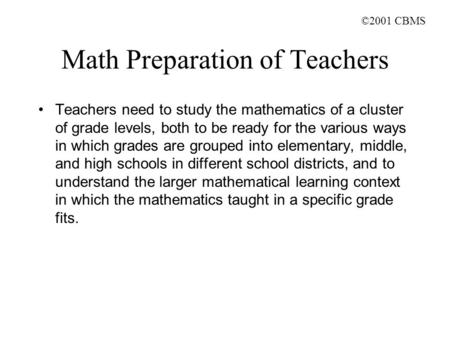 ©2001 CBMS Math Preparation of Teachers Teachers need to study the mathematics of a cluster of grade levels, both to be ready for the various ways in which. 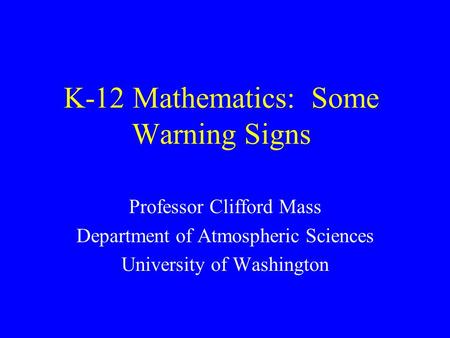 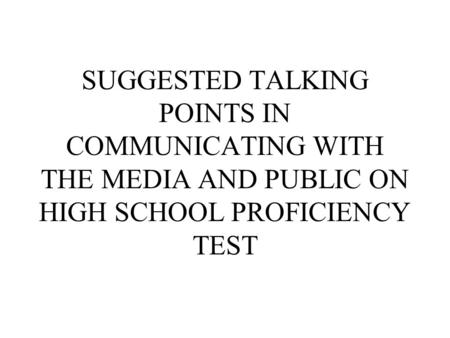 SUGGESTED TALKING POINTS IN COMMUNICATING WITH THE MEDIA AND PUBLIC ON HIGH SCHOOL PROFICIENCY TEST. 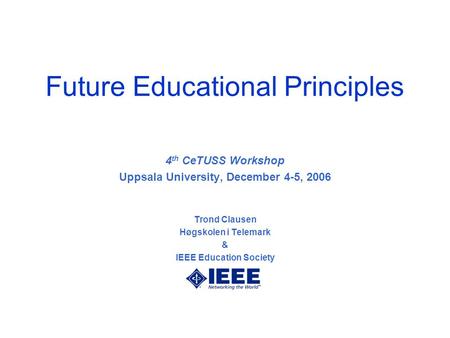 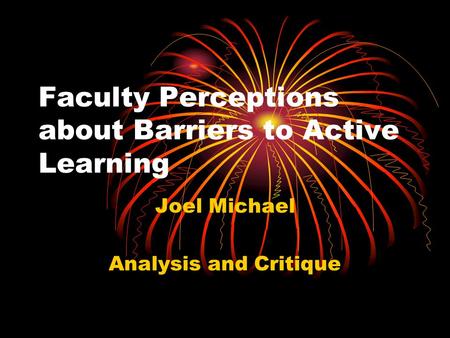 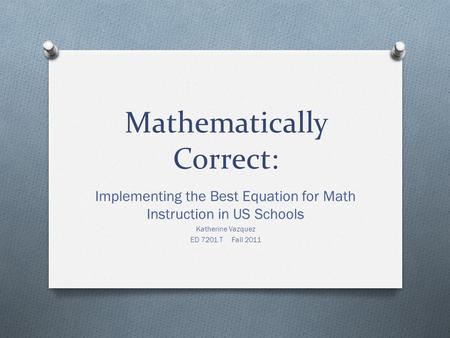 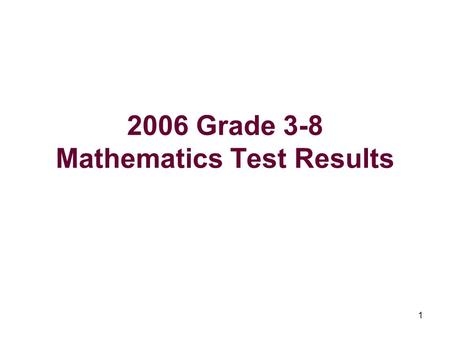 Grade 3-8 Mathematics Test Results. 2 The Bottom Line This is the first year in which students took State tests in Grades 3,4,5,6,7, and 8. With. 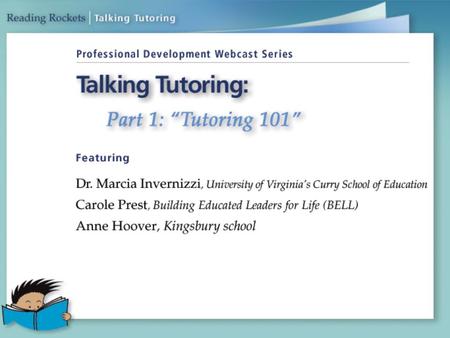 What kind of student can use extra literacy help The scope of the problem: –NAEP* found that 37 percent of fourth graders are not able to meet basic reading.