12 State Capital Budget ‣ State Funding for higher education capital has been dramatically reduced – Most recent funding was $6.7 million in November 2008 for the Brown Hall addition – Future funding not anticipated ‣ State Funding for higher education facility controlled maintenance has been dramatically reduced – Funds rescinded in fiscal year 2010 – No funds allocated in fiscal year 2011 – We began to include controlled maintenance to our budget in 2010 12

29 SB10-003 Major Topics (CCHE 08/10/10) ‣ 50% Reduction Plan – Higher Education must submit report by November 1, 2010 how it will deal with a cut of 50% in state support ‣ Financial Aid Flexibility – More flexibility in amount and kind of aid provided to students ‣ Fiscal Rules/Operation Flexibility – Once institutions create their own board approved financial policies, the state fiscal rules do not have to be followed 29 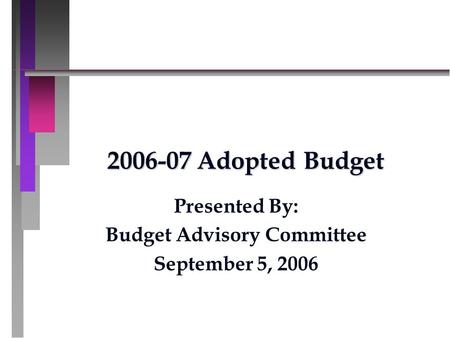 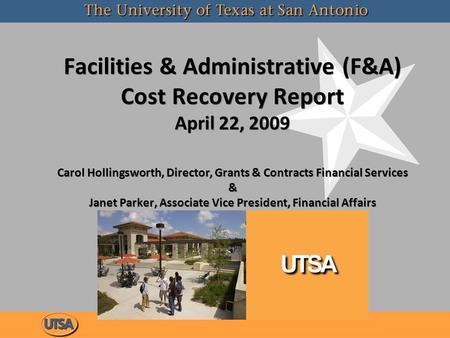 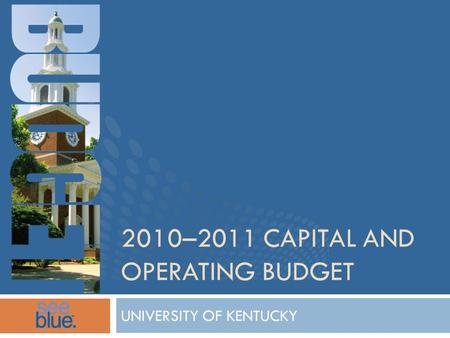 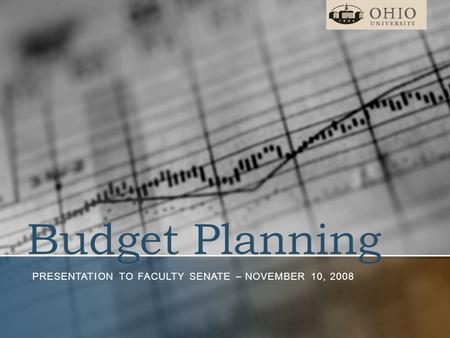 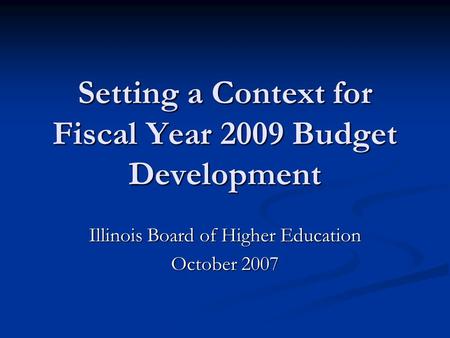 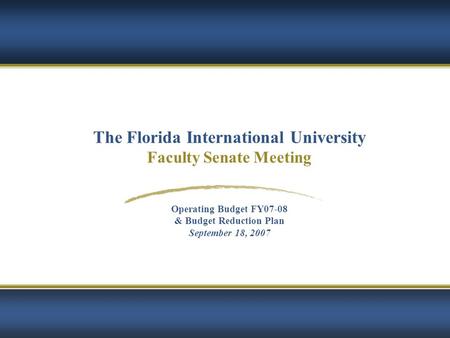 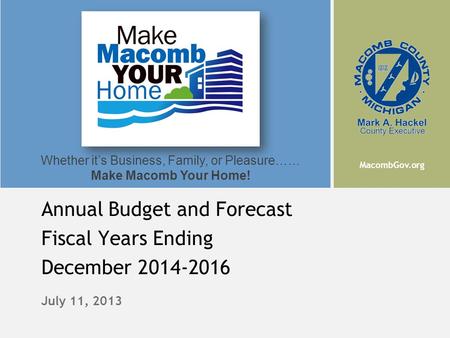 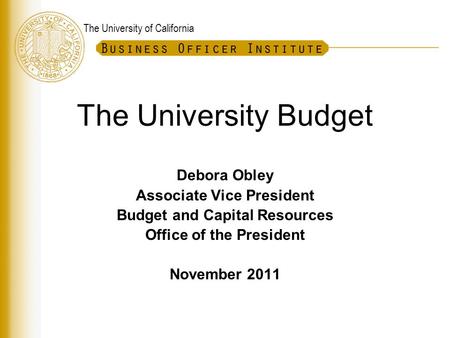 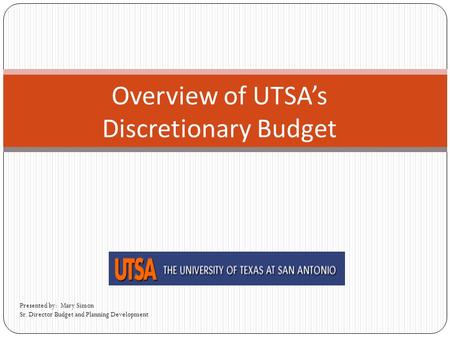 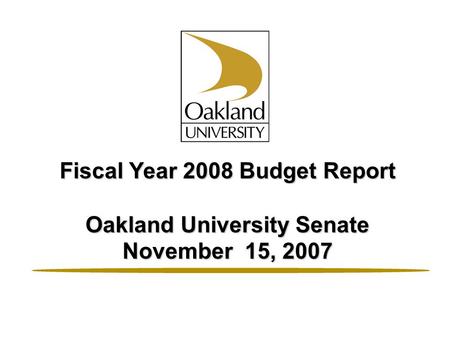 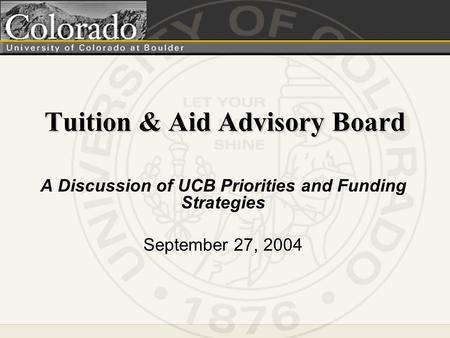 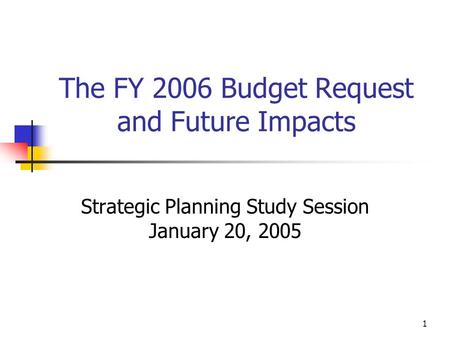 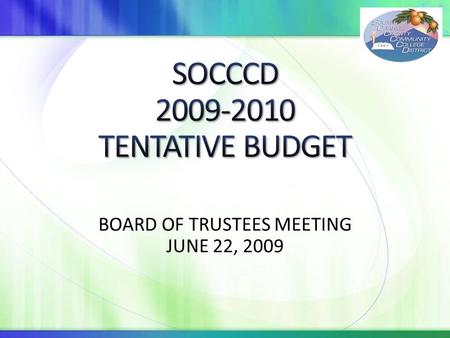 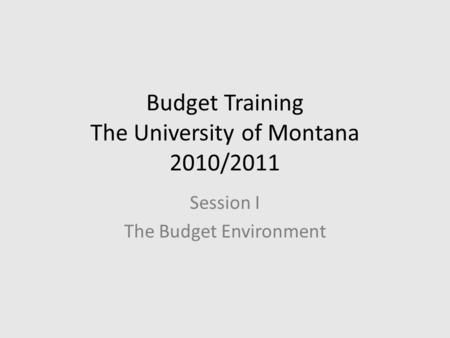 Budget Training The University of Montana 2010/2011 Session I The Budget Environment. 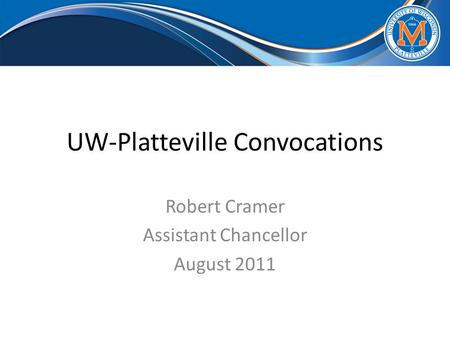 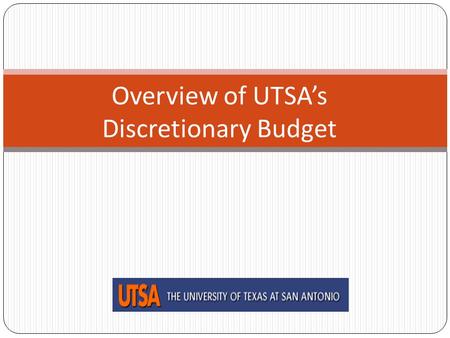 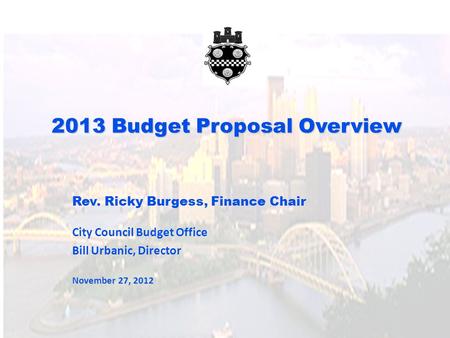