1 A review of polygenic inheritance

8 Prediction: because of location, the four centrally located counties should be genetically similar to all of the other counties In a central position re of past migration routes and gene flow

9 H 1 : resulted from gene flow from Danish and Norwegian Viking invaders. One incursion Into; central Ireland involved 12,000 men. M counties displaced away from the other counties 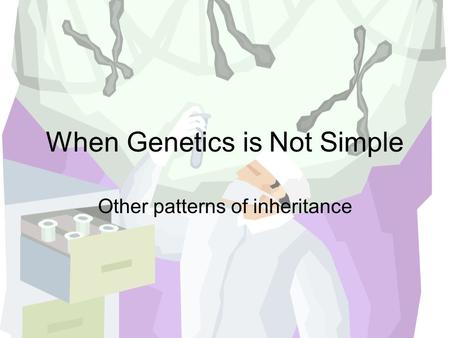 When Genetics is Not Simple 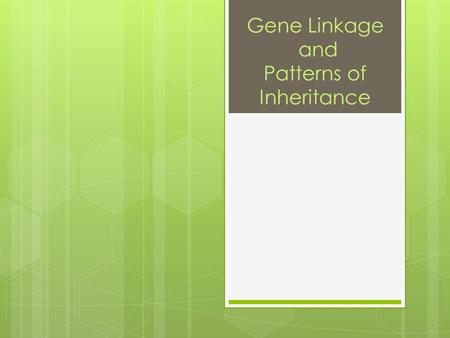 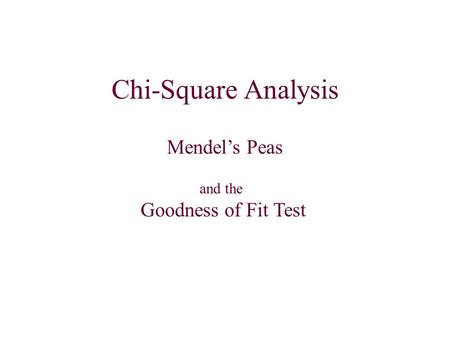 Chi-Square Analysis Mendel’s Peas and the Goodness of Fit Test. 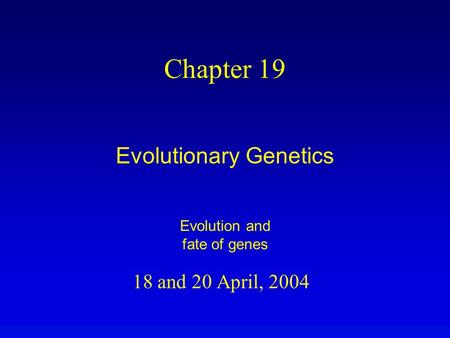 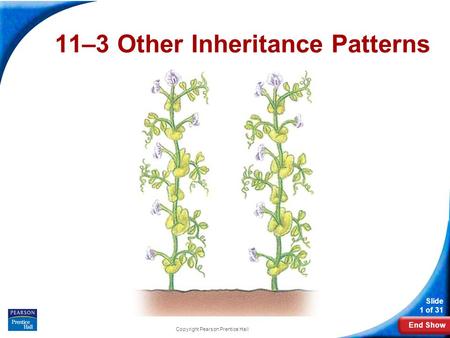 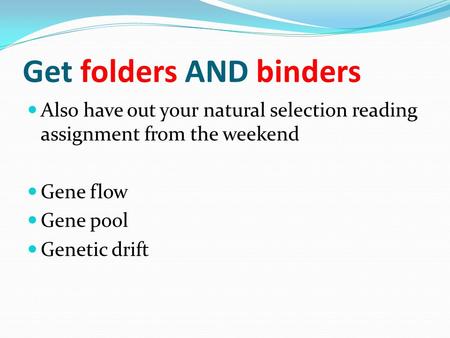 Get folders AND binders Also have out your natural selection reading assignment from the weekend Gene flow Gene pool Genetic drift. 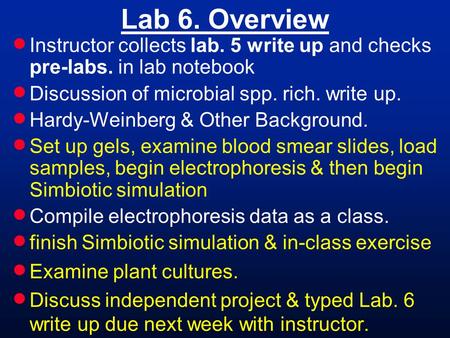 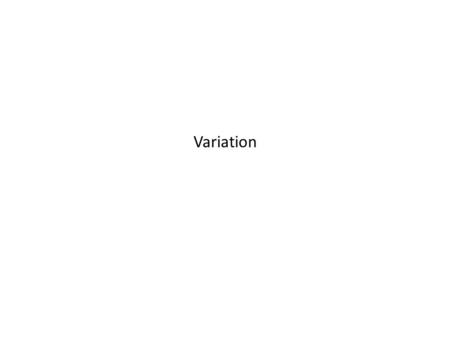 Variation. Continuous phenotypic variation The most common variation acted on by natural selection. Phenotype of individuals determined by measurement. 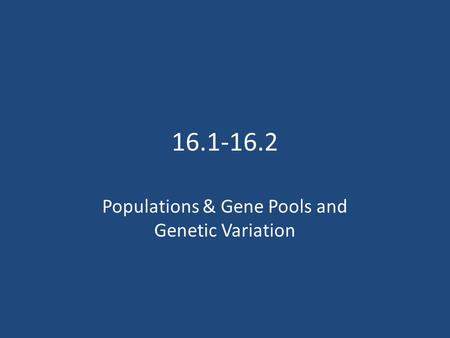 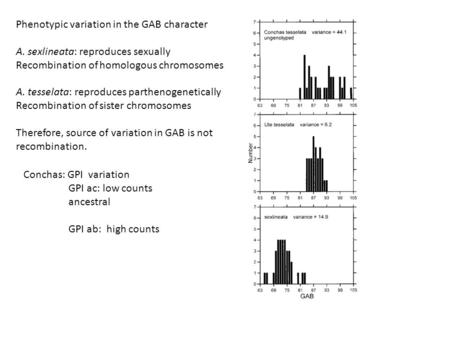 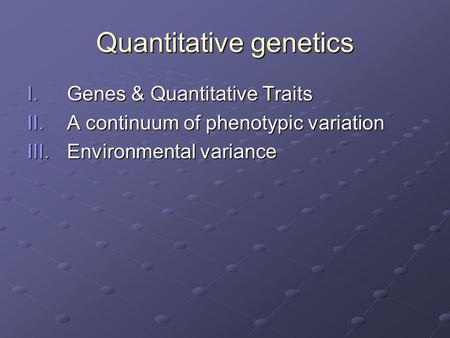 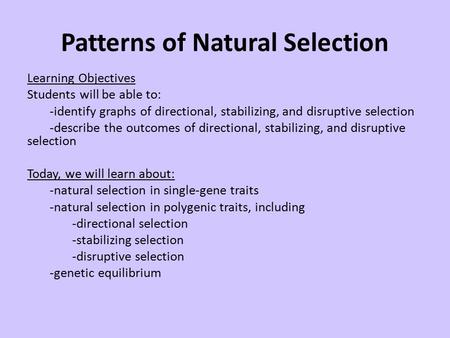 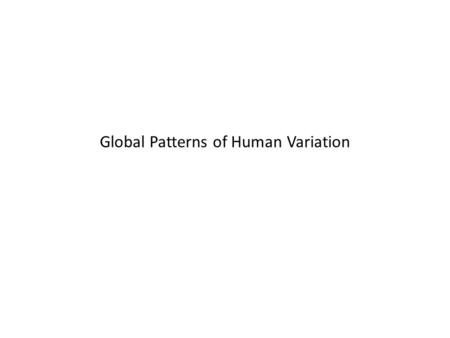 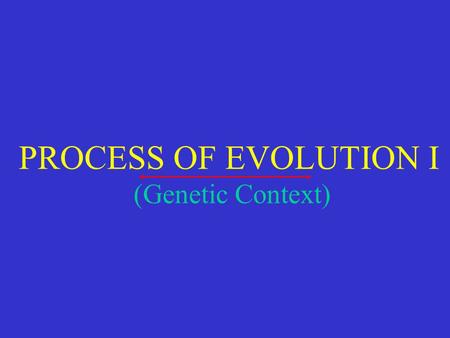 PROCESS OF EVOLUTION I (Genetic Context). Since the Time of Darwin  Darwin did not explain how variation originates or passed on  The genetic principles. 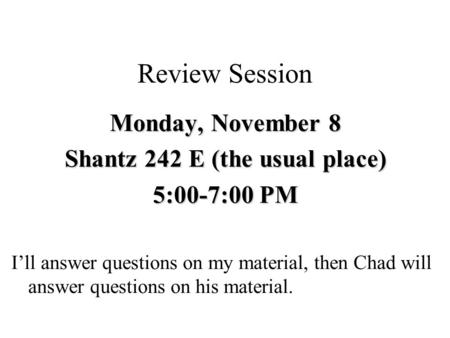 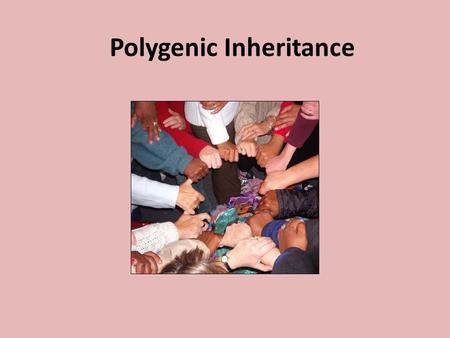 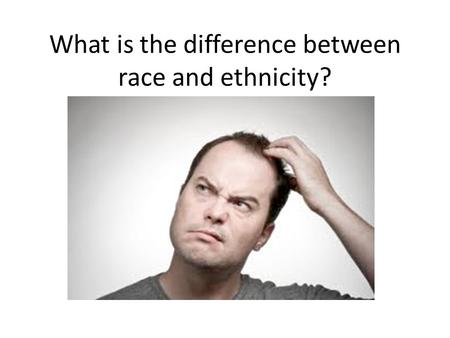 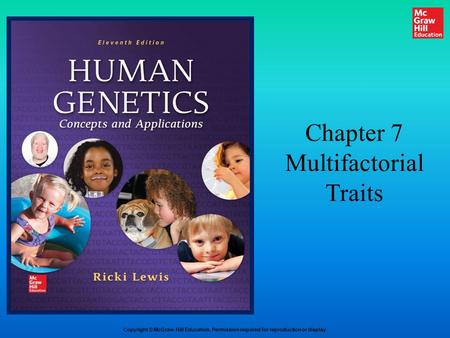 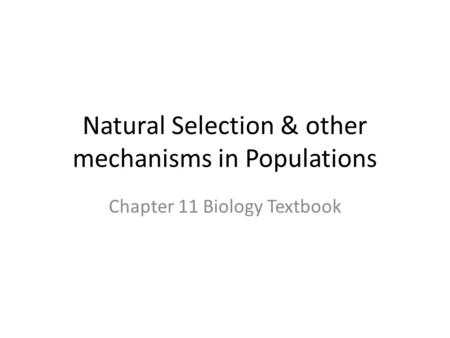