Radiation Therapy (RT). What is cancer? Failure of the mechanisms that control growth and proliferation of the cells Uncontrolled (often rapid) growth.

Presentation on theme: "Radiation Therapy (RT). What is cancer? Failure of the mechanisms that control growth and proliferation of the cells Uncontrolled (often rapid) growth."— Presentation transcript:

2 What is cancer? Failure of the mechanisms that control growth and proliferation of the cells Uncontrolled (often rapid) growth of the tissue Formation of the tumor Metastasis; spread to distant locations

10 Radiation therapy Use of ionizing radiation to kill cancer cells, while delivering as low dose as possible to normal tissue

11 How the systems look today…

13 How we plan today… Despite IMRT capabilities, uniform dose distribution is demanded

18 PET usage Delineation of the tumor volume and its stage (past and present use) In the future, probably very important tool for the assessment of: tumor clonogen cells density distribution oxygen status of the tumor tumor response to the radiation treatment

21 Local tumor kinetics Parameters for one volume element! S i is number of cells after something happens, relative to initial number Growth of the cells with time Killing the cells after irradiation

24 Global TCP maximization TCP for whole tumor is product of TCPs for each voxel Total dose to the tumor is constrained To maximize TCP, we construct Lagrangian

25 Solution of the optimization problem We assume that all volume elements are equal We choose reference radiobiological parameters  ref,  ref,  ref and reference dose D ref that would give sensible TCP

29 Conclusions Formalism gives a rough overview how to optimally shape the dose distribution Simplistic (beginners) approach to the patient specific radiation therapy, which is believed to be future of RT by many renowned researchers.

Download ppt "Radiation Therapy (RT). What is cancer? Failure of the mechanisms that control growth and proliferation of the cells Uncontrolled (often rapid) growth." 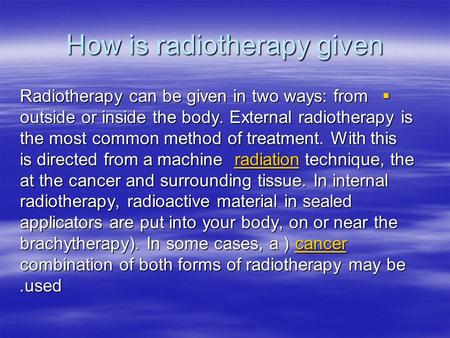 How is radiotherapy given Radiotherapy can be given in two ways: from outside or inside the body. External radiotherapy is the most common method of treatment. 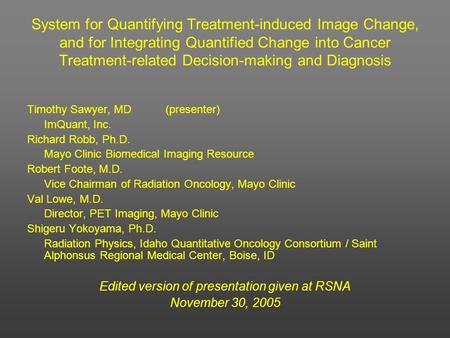 Edited version of presentation given at RSNA 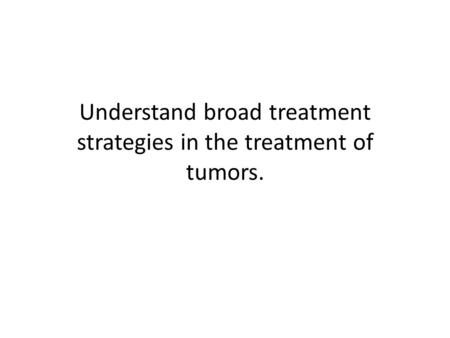 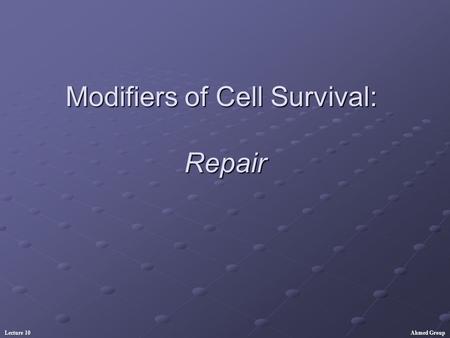 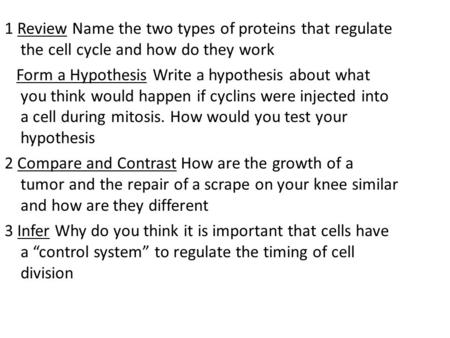 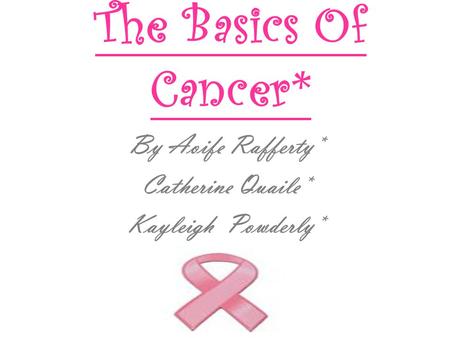 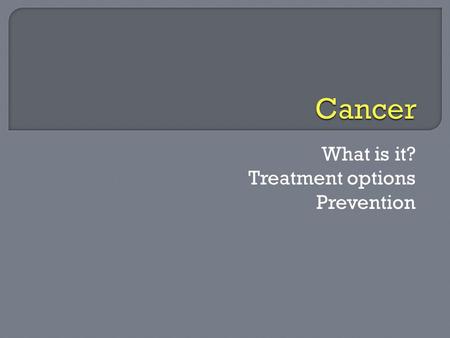 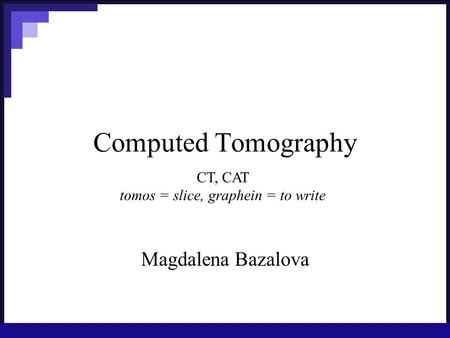 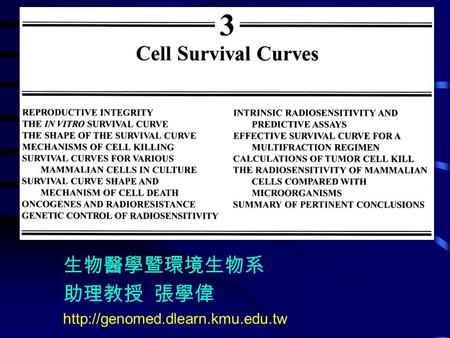 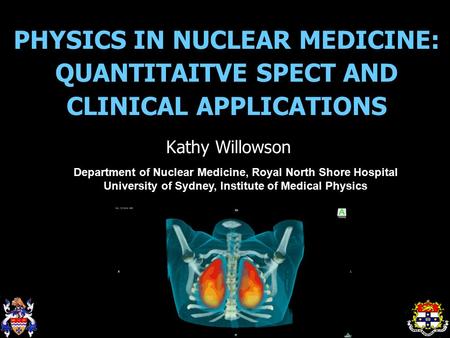 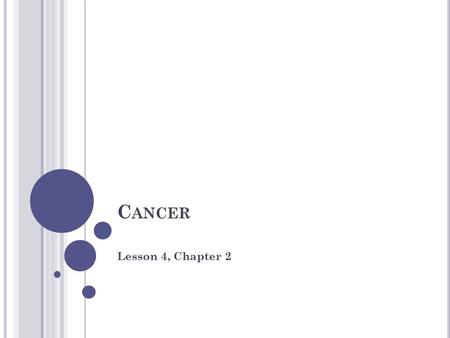 C ANCER Lesson 4, Chapter 2. W HAT IS C ANCER ? Cancer is a disease in which cells grow and divide uncontrollably, damaging the parts of the body around. 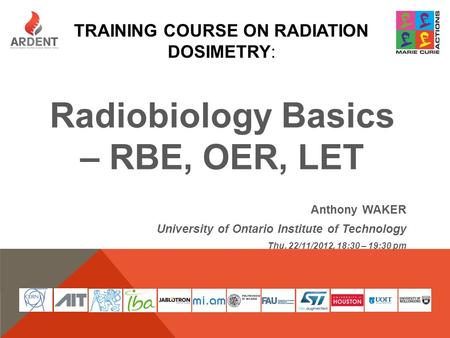 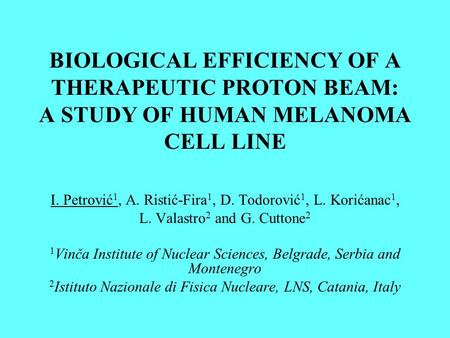 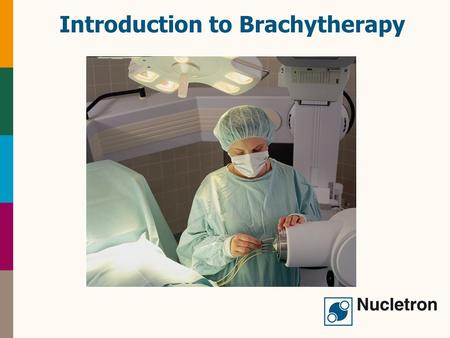 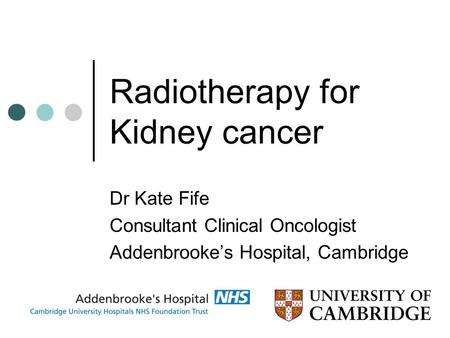 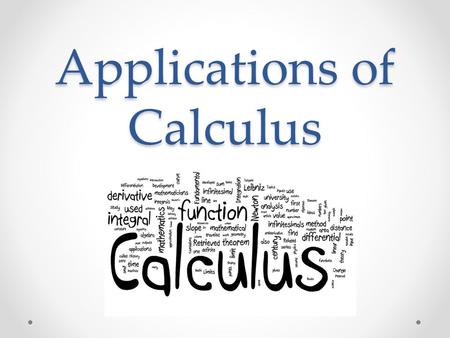 Applications of Calculus. The logarithmic spiral of the Nautilus shell is a classical image used to depict the growth and change related to calculus. 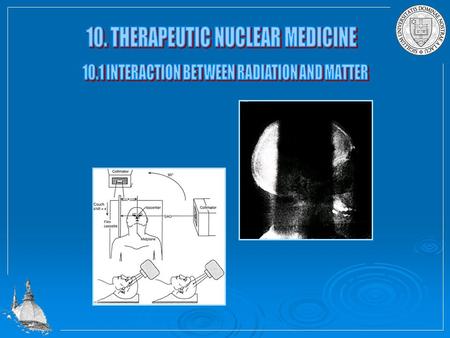 Radiation therapy is based on the exposure of malign tumor cells to significant but well localized doses of radiation to destroy the tumor cells. The. 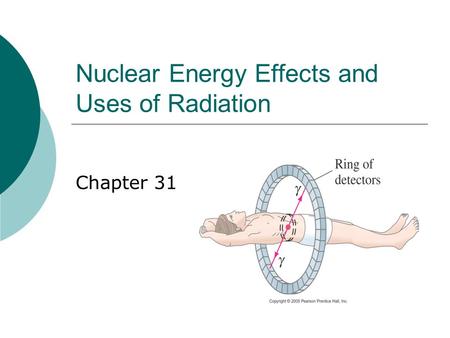 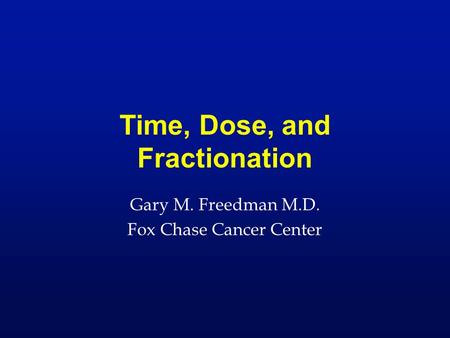 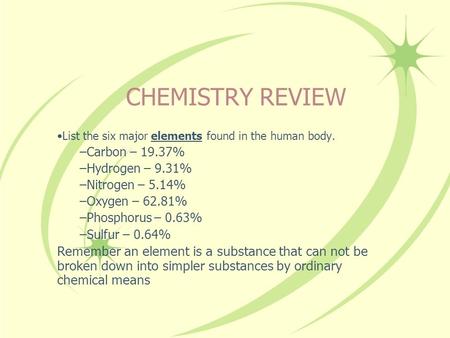