By: Stefan Cannon & Charles Hopkins.  The problem about limiting immigration is that immigrants come from other countries and they come here. I know.

Presentation on theme: "By: Stefan Cannon & Charles Hopkins.  The problem about limiting immigration is that immigrants come from other countries and they come here. I know."— Presentation transcript:

2  The problem about limiting immigration is that immigrants come from other countries and they come here. I know that the constitution talks about all men are created equally and they should live in life liberty and the pursuit of happiness.  With a lot of immigrants coming in searching for happiness, they legal people are losing there happiness.  The people are losing there happiness because the immigrants are coming in and taking all the jobs and that’s leaving fewer jobs for the people that’s already in the united states.

3  Dear President Obama, and the legislative branch,  are addressing immigration in America today. What we are addressing is limiting immigration because I know that the united states are becoming very crowded and we are in are maybe we are leaving a recession but the citizens here and have been here and were born in America are losing there homes and jobs.  So what I think you should do and I am not telling you how to do your job, I'm just trying to bring an idea to your head that limiting immigration yearly would be a good start in kicking this recession out of the united states. When immigrants come into a nation, they usually do so to look for better opportunities. And it is not necessary that they'll always get what they are looking for. In certain cases when this does not happen, frustrated immigrants take to crimes like terrorism and kidnapping. This leads to general unrest in society and an increase in crime rate. Along with that there is are increased incidents of sex crimes like molestation, sex slavery and rapes. Legal immigrants are screened before they are allowed into another country but there is no scope to do the same for illegal immigrants and therefore there are chances that they might carry with them diseases like malaria, dengue and hepatitis A and E. There are several other illegal immigration problems that can be seen, like inadequate waste disposal, document fraud, lesser jobs, increased taxes, petty thefts, general unrest and anger towards particular groups in society Me and my partner would like to thank you for reading our proposal and to take this idea into consideration.   sincerely:  Stefan cannon & Charles Hopkins.

Download ppt "By: Stefan Cannon & Charles Hopkins.  The problem about limiting immigration is that immigrants come from other countries and they come here. I know." 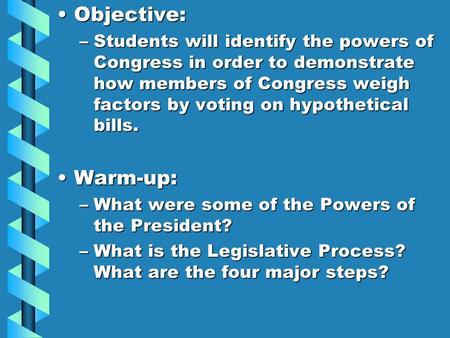 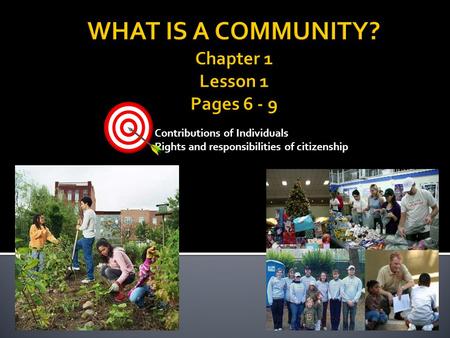 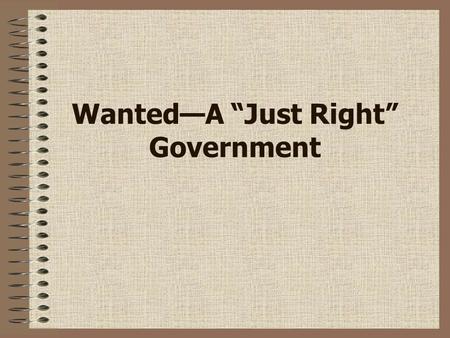 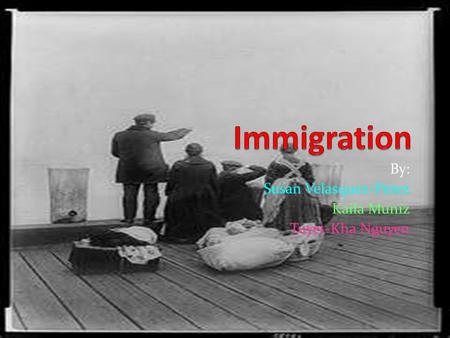 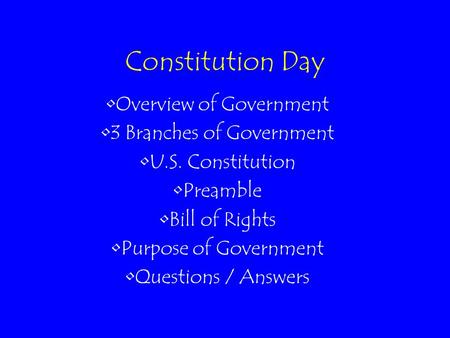 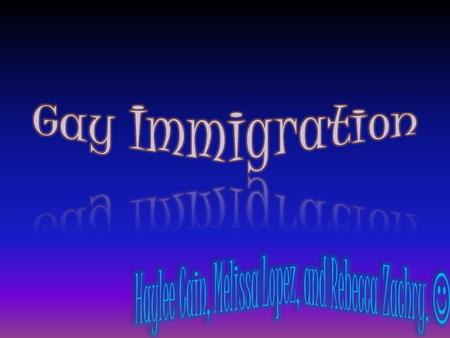 We have come to the conclusion that Gay Immigration should be eliminated from the United States of America. In our opinion we think that this should not. 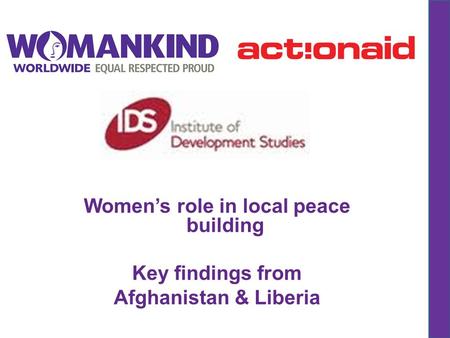 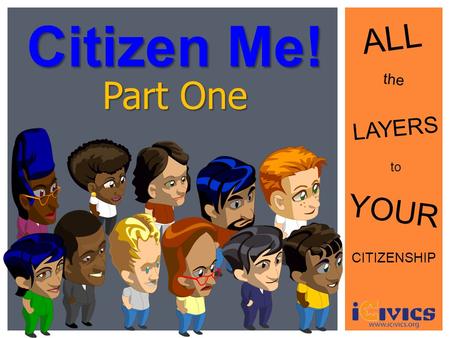 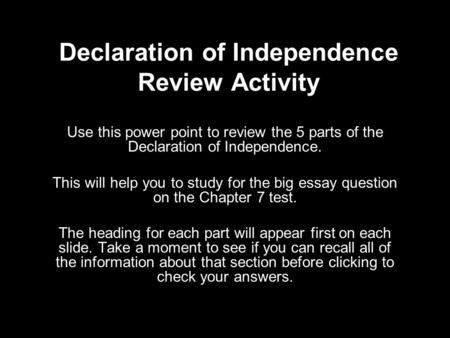 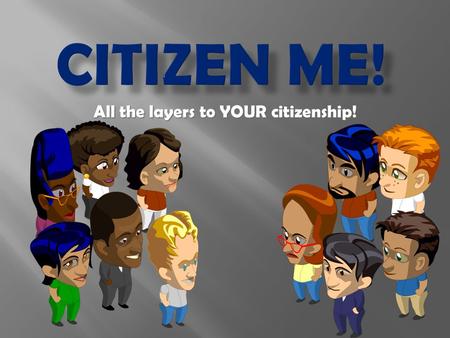 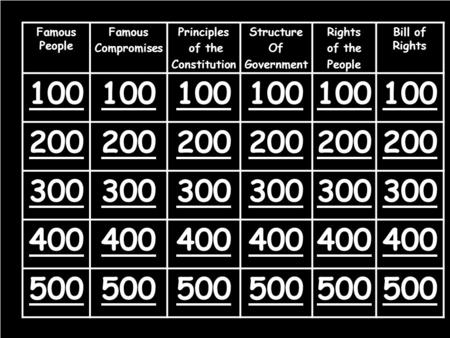 Famous People Famous Compromises Principles of the Constitution Structure Of Government Rights of the People Bill of Rights Main page. 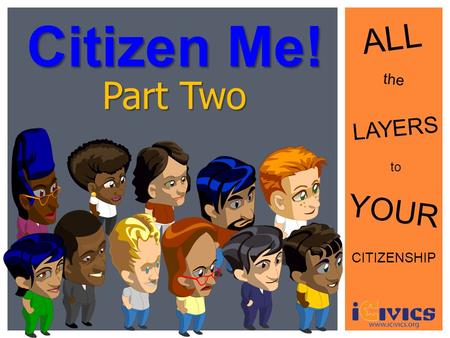 Citizen Me! ALL the LAYERS to YOUR CITIZENSHIP Part Two. 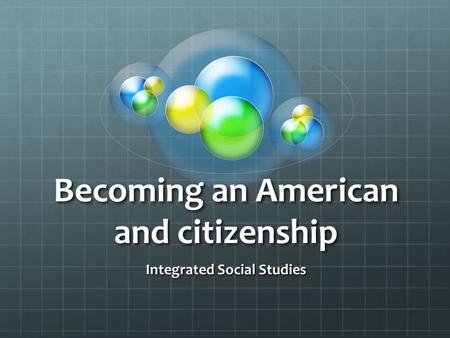 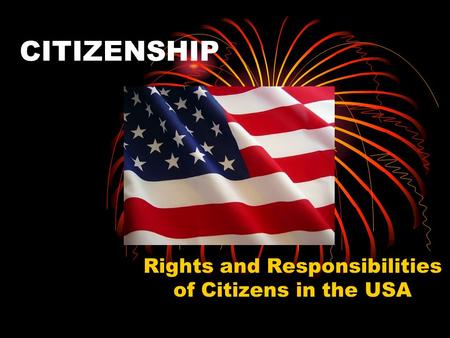 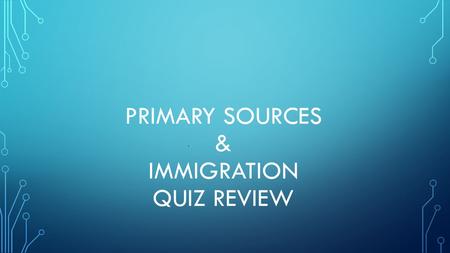 PRIMARY SOURCES & IMMIGRATION QUIZ REVIEW. Define a primary source. Source of information made during the actual time period it occured. 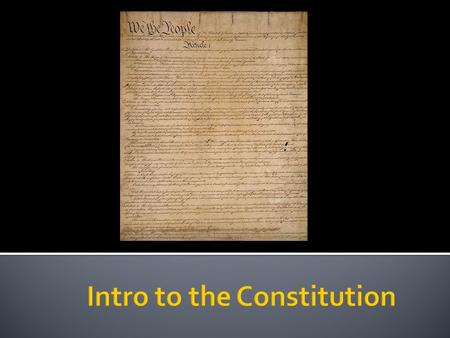  What do you know about the constitution?  What is it?  Why was it written?  Why is it important  Do other countries have one? 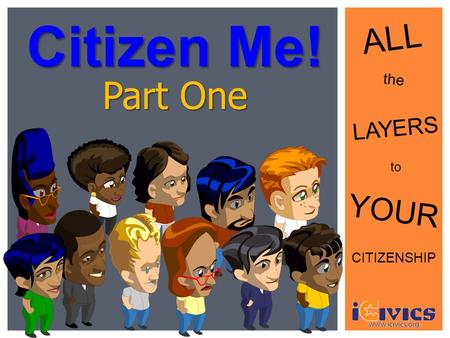 Citizen Me! ALL the LAYERS to YOUR CITIZENSHIP Part One.