Presentation on theme: "(www. Google images) I. Childhood a. Born in Joplin, Missouri in 1902 b. Parents divorced when he was very young."— Presentation transcript:

1 (www. Google images) I. Childhood a. Born in Joplin, Missouri in 1902 b. Parents divorced when he was very young

2 (www.google images)www.google c. lived with mother in the beginning; she left to get a job in Midwest (she was a school teacher) d. lived with grandmother; she was his inspiration e. father moved to Mexico where he became very rich working for the oil fields (he was a lawyer)

3 (www.google images)www.google f. began writing poetry in school g. at the age of 12 his grandmother died and moved to the Mid-West to live with his mother

4 (www. google images) II. Young Adult a. After high school went to live with his father in Mexico for 1 year to get money for college b. wrote a poem on the train ride; sent to New York and was published c. the name of the poem was "The Negro Speaks of Rivers." d. father wanted him to become an engineer for the money

5 (www. Google images) e. Even though he made good grades, he attended Columbia University in NYC for 1 year f. Got a job as a ship freighter seeing Africa, Europe and then coming to Washington, D.C. g. Then he got a job as a waiter

6 (www.google images)www.google h. Waited on Vachel Lindsey where he slipped 3 poems under his plate as he served him i. Lindsey read them to his audience that night j. So impressed that Charlotte Osgood Mason offered him a full scholarship at Lincoln University in Pennsylvania k. Upon graduation he already had 2 books published

7 (www.google images)www.google III.Adulthood a. wrote poetry, short stories, plays, TV scripts, newspaper articles, and lyrics b. wrote mostly what it is like to be African American in the U.S. c. setting mostly in Harlem d. died on May 22, 1967 after abdominal surgery related to prostate cancer when he was 65 years old

Download ppt "(www. Google images) I. Childhood a. Born in Joplin, Missouri in 1902 b. Parents divorced when he was very young." 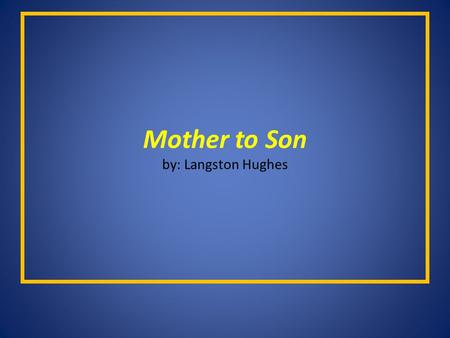 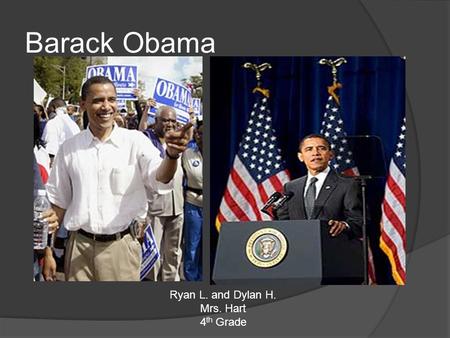 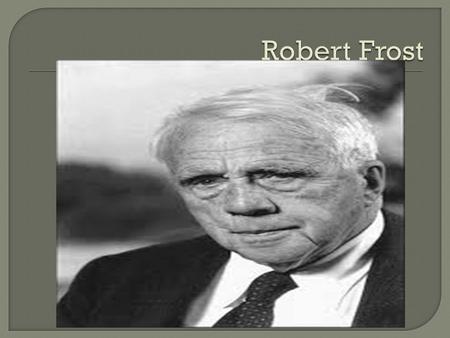 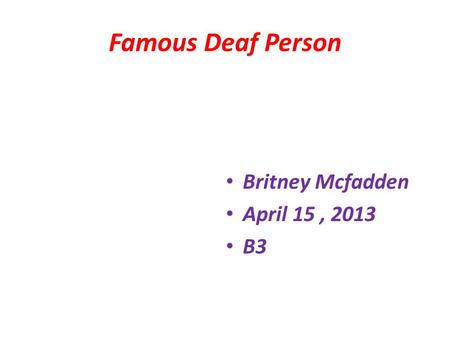