4 1.THE DUAL LABOUR MARKET THEORY(Piore, M., 1975, 1979) Three major groups of workers typically situated in secondary positions: Youth Women Immigrants (quite recent source of labour force in Spain): - response to general labour shortages - satisfies the need to fill the bottom positions of social hierarchy - meets the requirements of the secondary sector of a dual labour market - work they do is finally identified as “immigrant work” COMPETITION vs. SUBSTITUTION/COMPLEMENTARITY between national and foreign labour force.

5 2.RESEARCH HYPOTESIS With the same socio-demographic characteristics young immigrant have more chance to be situated in the secondary labour market than young nationals. Labour instability and Unskilled work are indicators of secondary labour market: Despite of young population is in general very affected by temporality in Spain, probability of working with a permanent labour contract for young nationals is higher than for young immigrants. The improvement in educational levels in Spain during last decades increases labour aspirations of young workers. They won’t fill those occupations with poor skills required. Young immigrants in the Spanish labour market hold these positions nationals turn down: Substitution and Complementarity.

27 6. CONCLUSIONS Probability of working with a permanent labour contract: Increases in parallel with age. Different depending on the area: maximum in Madrid and minimum in Andalucía. Asturias and Ceuta i Melilla higher percentages for non nationals. Activity sector: maximum in Trade and Hotels and Restaurants (despite of high seasonal nature). Higher for Non-nationals and the lowest is for EU15. Higher stability if living as a couple. However, this is the least stable situation for Non-EU15. Men are more stable than women. More stability with medium or high educational level. Increasing in more recent quarter (decreasing in Non-EU15).

28 6. CONCLUSIONS Probability of holding an unskilled work: Decreases in parallel with age. Different depending on the area: in general terms is higher in rural regions. Activity sector: higher probabilities in agriculture, domestic service and construction (high % of non-nationals). Non-EU15, followed by Nationals and the least EU15. Higher probability if living as a couple. However, for Non-EU15 is higher if living alone. Men are much more unskilled than women. Less unskilled with medium or high educational level. Not clear temporal evolution.

29 6. FINAL CONSIDERATIONS Young immigrant (non EU-15) are worse situated in the Spanish labour market : their chance to work with a temporary contract or to hold a unskilled job are higher than those for national or EU-15 migrants, other socio-demographic characteristics being equal (education, etc.) Are these differences between national and non-national labour force even more accentuated in adult workers? Is this situation the first step in the settlement process or a permanent indicator of a discriminatory labour market? 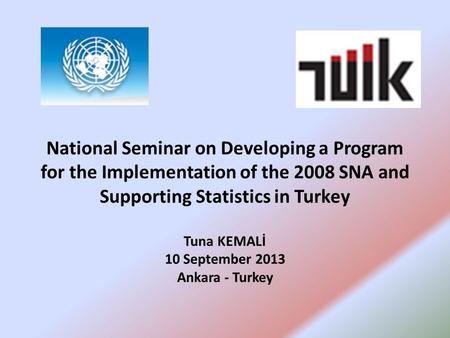 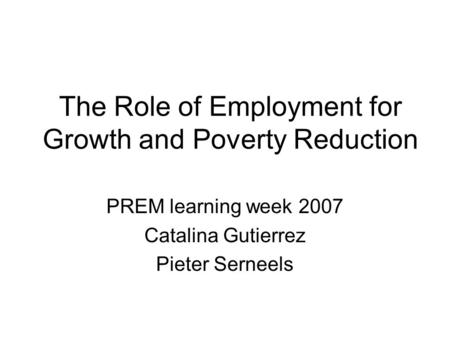 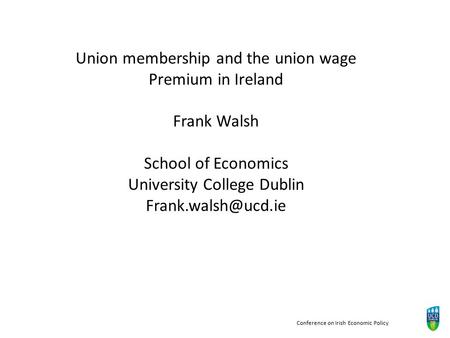 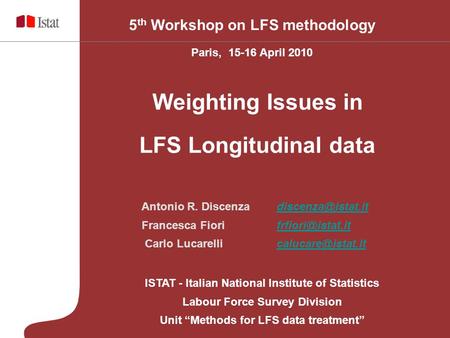 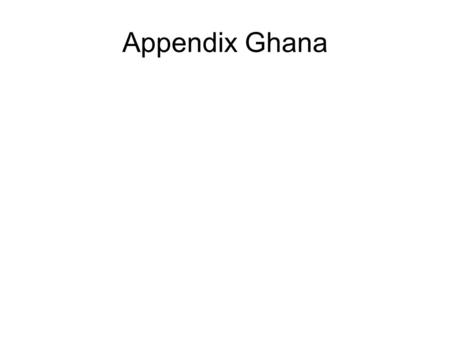 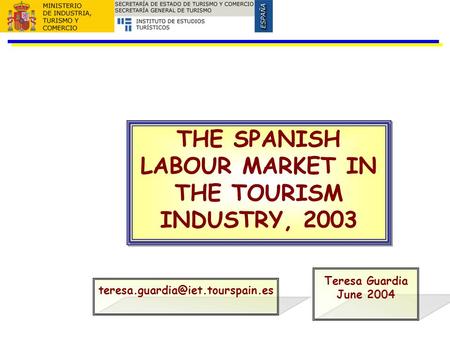 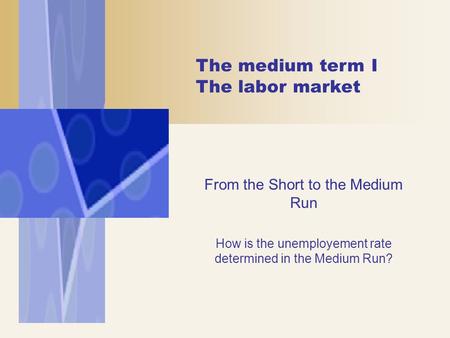 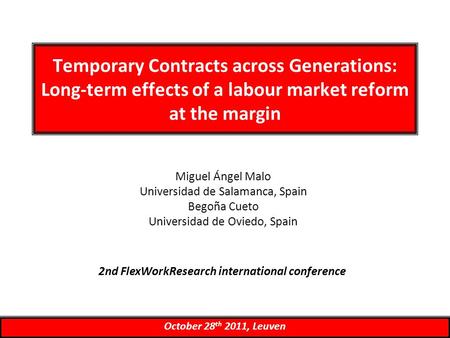 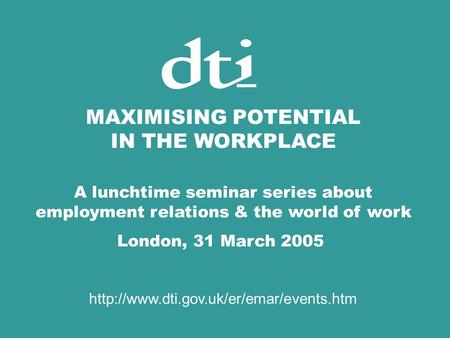 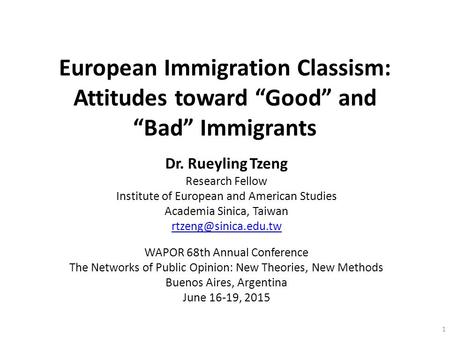 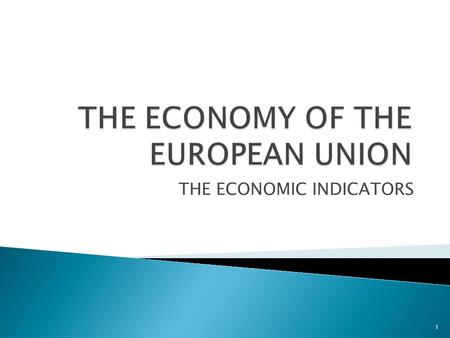 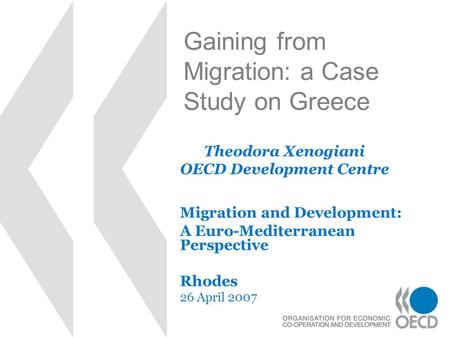 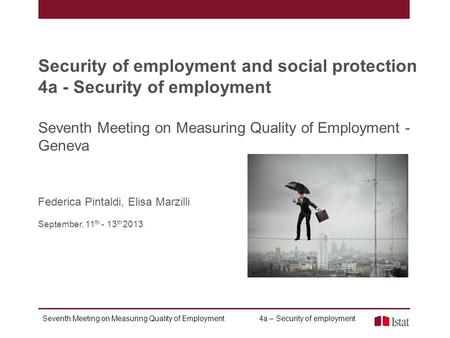 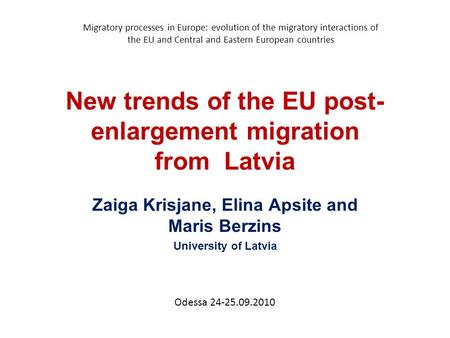