3 3 Approach E taken as the sum of caloTopoCluster energies (calibrated to EM scale only) in cone. Cone size of ΔR cone =0.4 found to be optimal Track extrapolated to 2 nd layer of EM Calorimeter must match at least one cluster within ΔR match <0.05 Require clusters and tracks in |eta|<2.4 Bias to E/p in minimum bias due to: Correlated background contaminating clusters from: Neutral particles Charged particles with no track in ID. Tracks not belonging to pions Cuts made to remove bias: Based on tracks: Number of tracks in event < 15 ΔR track isolation >0.8 >1 B Layer Hit Based on clusters Cluster Multiplicity < 4 Energy difference in cones ΔR=1.0 and Δ R=0.4 < 200MeV Energy fraction in cone ΔR=0.2 > 0.7xEnergy in cone ΔR=0.4 Approx. 1 track in 200 survive. (or 1 per 10 events)

6 6 Track-Cluster Matching Would it be useful to measure low momentum pion energy for all tracks regardless of track- cluster matching? To understand: Efficiency of cluster reconstruction Pion energy loss Mean E/p depends on how good the matching is. Is this due to: No ‘true’ pion cluster but a match to backgound? The nature of the shower or clustering algorithm? Will is be possible to measure this with minimum bias? What is this? Region examined so far

7 7 Plan to use Athena 12 data (from today) For Pile-up samples (from mark) Look at EtSum range for pile-up. Could low EtSum events be used? Can the background be measured and subtracted? For single minbias events A lot more data is available (x10 stats?). Looking now at 1mm 12.0.61 data while others are still running. Examine how 11.0.4 and 12 compare. Examine how 1mm vs 30 μ data compare. Undertake plans outlined in previous talks. 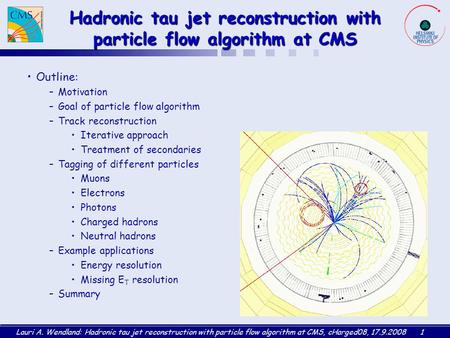 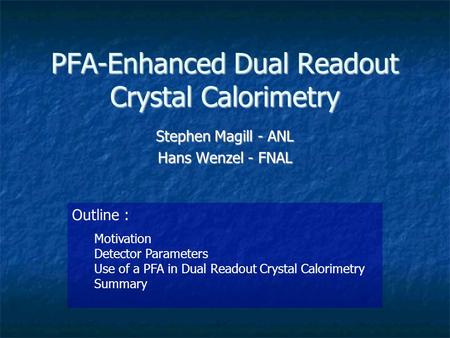 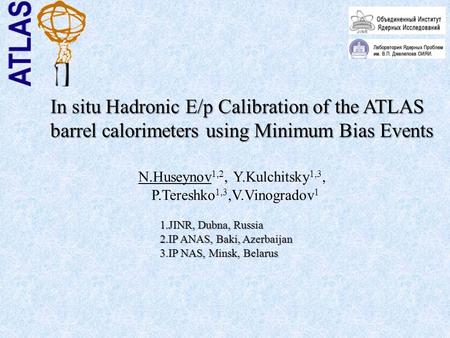 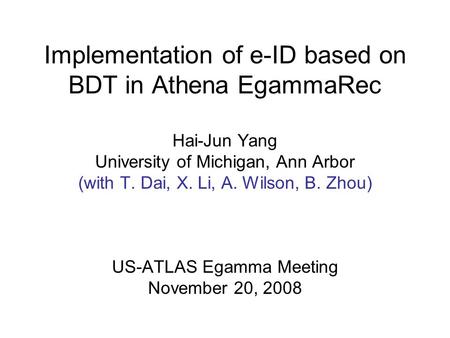 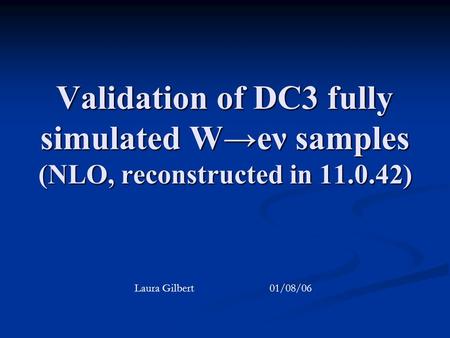 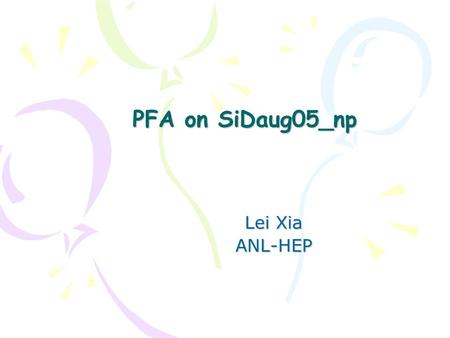 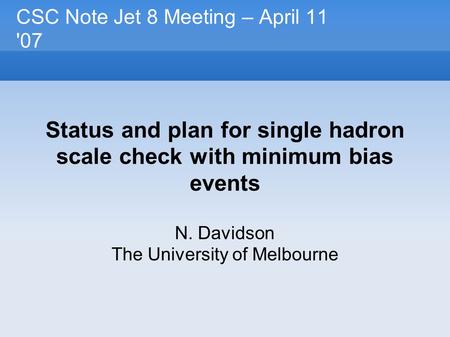 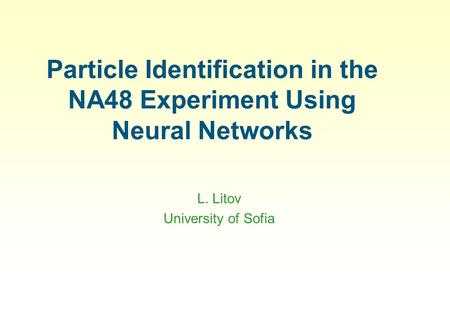 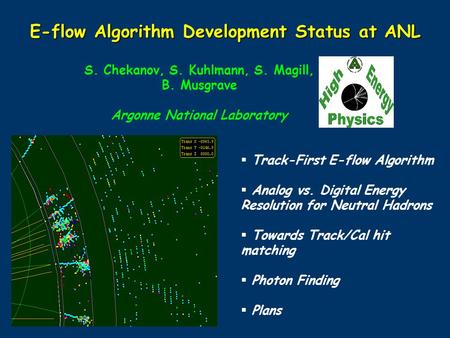 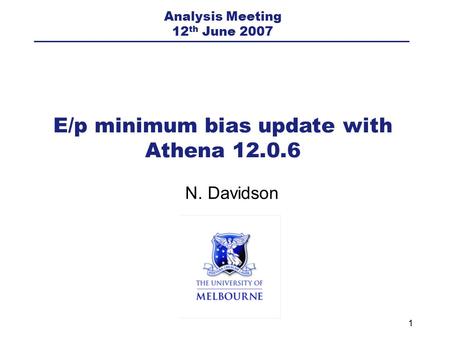 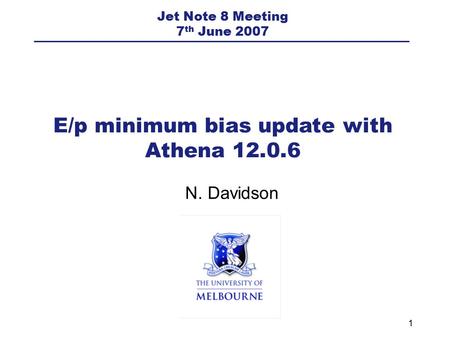 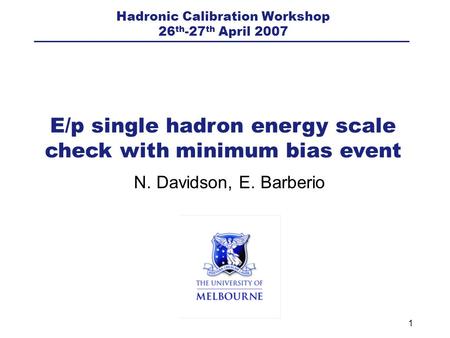 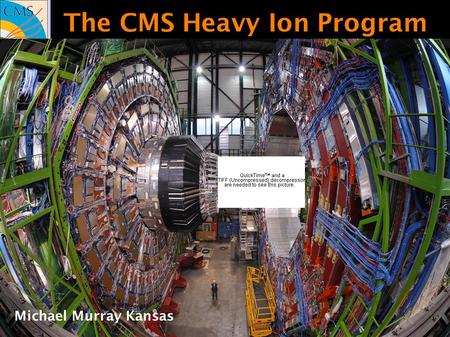 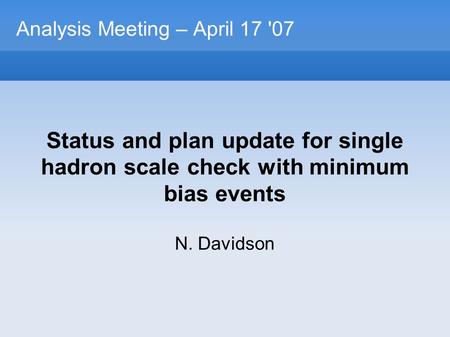 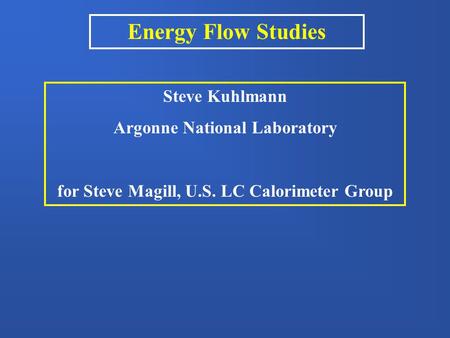 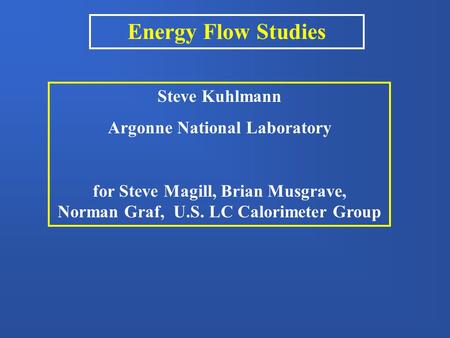 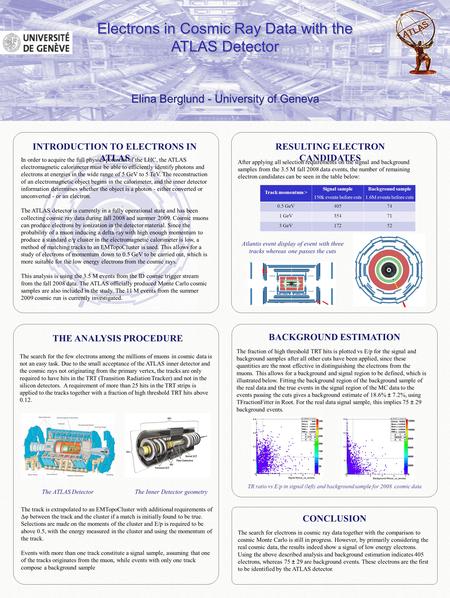 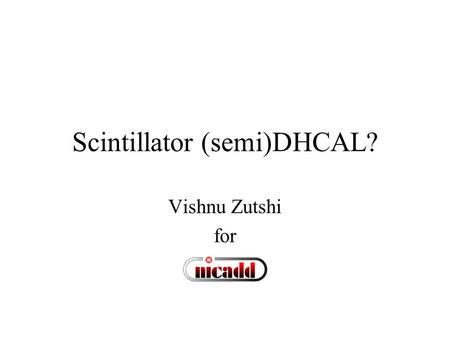