4 © United Nations Development Programme An additional 55 to 90 million people will be in poverty again Number of working poor may swell by more than 200 million An additional 20 million people will go hungry every night Global unemployment may rise by 30 Million Between 200,000 and 400,000 more babies may die each year by now and 2015 AN EIGHT-POINT AGENDA IMPACTS OF THE CRISIS ON THE MDGs -GLOBAL

5 © United Nations Development Programme MDG progress reversed in many Countries and decelerated in others Countries, on track, now off-track Middle-income countries also affected More and deeper pockets of deprivations Vulnerability of countries and People increased AN EIGHT-POINT AGENDA IMPACTS OF THE CRISIS ON THE MDGs – COUNTRY-LEVEL 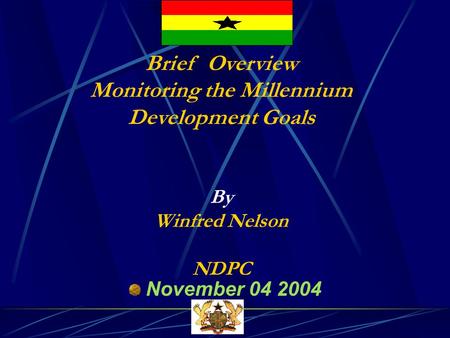 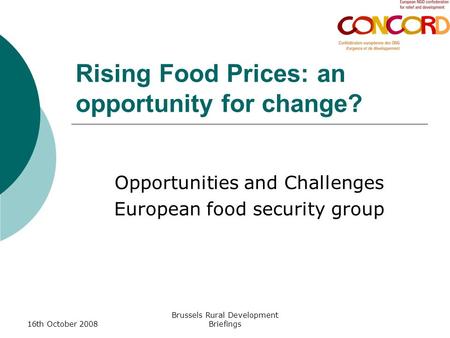 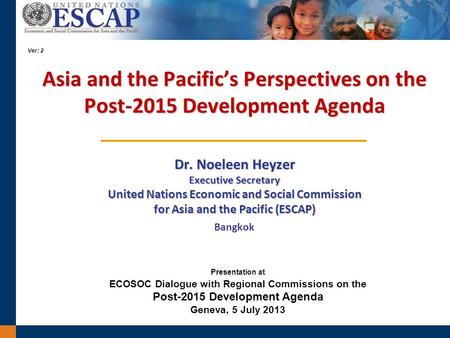 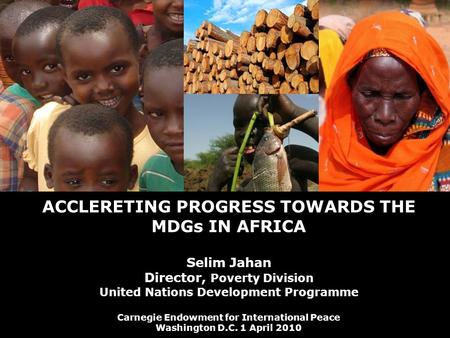 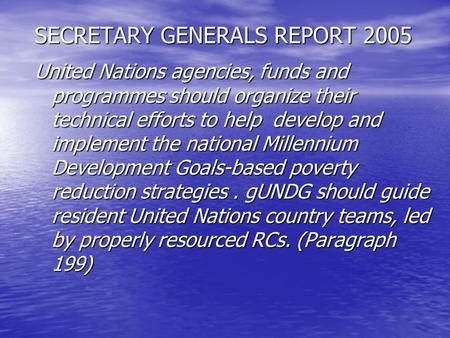 SECRETARY GENERALS REPORT 2005 United Nations agencies, funds and programmes should organize their technical efforts to help develop and implement the. 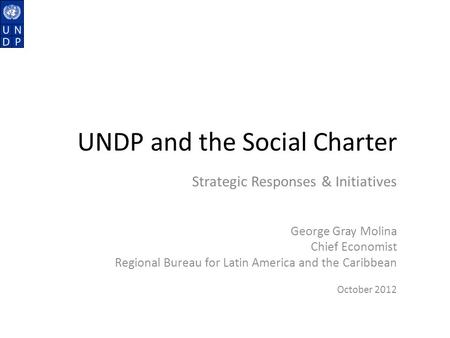 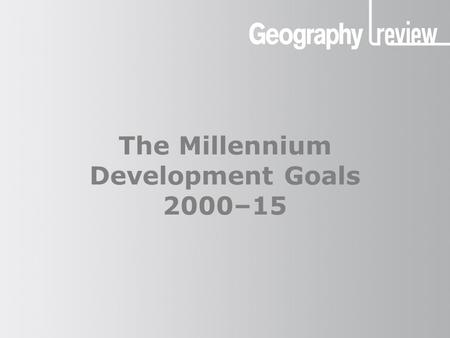 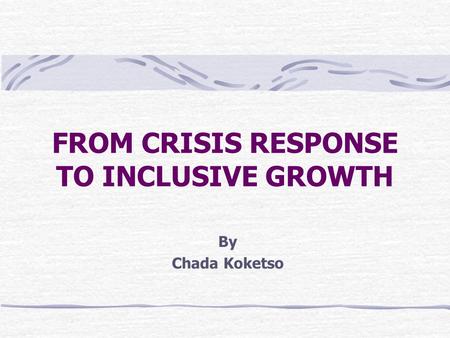 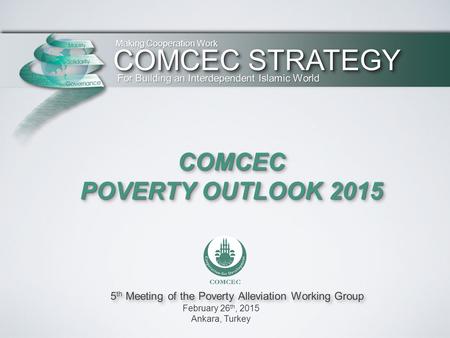 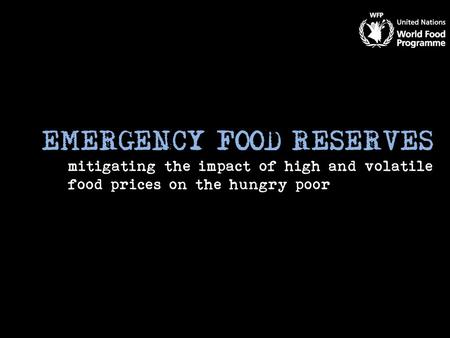 EMERGENCY FOOD RESERVES mitigating the impact of high and volatile food prices on the hungry poor.