Presentation on theme: "BIPOLAR DISORDER What is Bipolar Disorder? We all experience changes in moods from time to time depending on events we go through in life. But when these."— Presentation transcript:

1 BIPOLAR DISORDER What is Bipolar Disorder? We all experience changes in moods from time to time depending on events we go through in life. But when these mood swings become more dramatic and severe, and impair a person’s ability to function as usual at work, school, or in relationships, it may indicate the presence of a serious mood disorder. Bipolar disorder, previously known as Manic-Depressive Illness, is a mental disorder that is characterized by severe mood swings cycling between periods of intense “highs” (mania or hypomania) and periods of intense “downs” (depression). In mania, the individual experiences elevated perhaps extremely good mood, elation, or highly irritable mood that lasts for at least one week. This considerable increase in mood is accompanied by high levels of energy, combined with a noticeable decreased need for sleep. The individual usually has a boost in self-esteem, tends to talk more and faster, experiences racing thoughts, and is easily distracted. Mania is also characterized by an increase in goal-oriented activities, and often leads to excessive involvement in pleasurable activities that have a high potential for painful consequences (e.g., excessive and irrational spending, sexual indiscretions, reckless driving). In more severe forms, mania can be accompanied by psychotic symptoms such as hallucinations or delusions, and almost always requires hospitalisation. Hypomania, a milder form of mania, causes less impairment but can often go unnoticed for several years before receiving appropriate diagnosis and treatment. 1 Family Therapy interventions, which have been found to be helpful in schizophrenia, have also been adapted to bipolar disorder. In Family Focused Therapy (FFT), patients and their families learn how to better understand bipolar disorder by getting information on the disorder and its treatment (psychoeducation), and learning communication and problem-solving skills, in order to deal more effectively with the consequences of bipolar disorder. Finally, social support is also very important for people with bipolar disorder, and therefore joining local support groups for mood disorders may be helpful. More Information regarding bipolar disorder can be found at the Mood Disorders Society of Canada (MDSC), www.mooddisorderscanada.ca, the Depression and Bipolar Support Alliance (DBSA), www.DBSAlliance.org, or the Canadian Mental Health Association, www.cmha.ca This summary has been created for the Clinical section of the Canadian Psychological Association by Martin Provencher, Ph.D. Dr. Provencher is a Registered Clinical Psychologist in the Province of Québec and is Associate Professor at L’École de Psychologie de l'Université Laval in Québec City. His primary interests include Cognitive-Behavioral Therapy, mood and anxiety disorders, Bipolar Disorder, and Generalized Anxiety Disorder.

2 What Psychological Approaches are Used to Manage Bipolar Disorder? Pharmacotherapy, or drug therapy, is essential for the treatment of bipolar disorder. It usually involves the use of one or more mood stabilizers, such as Lithium, combined with other medications. There is now strong evidence that Psychological Interventions can be added to drug therapy in order to help people better manage their illness and reduce repeated experiences of mood episodes. Psychoeducation consists of giving patients and their relatives’ adequate knowledge about bipolar disorder and teaching illness self-management skills, so that people have a better understanding of their illness and its treatment. Psychoeducation is usually given in short-term (i.e., 5 to 10 sessions) group format. Cognitive-Behavioral Therapy (CBT) and Interpersonal Therapy (IPT) are short-term forms of psychotherapy that have been shown effective in the treatment of depression (see depression fact sheet). In bipolar disorder, Cognitive-Behavioral Therapy (CBT) uses psychoeducation and mood monitoring to help people identify triggers of mood episodes and develop a written relapse prevention plan. Increasing activities in depression, reducing activities in mania, and correcting over-negative or over-positive thoughts are also strategies used in CBT. An adapted version of IPT, Interpersonal and Social Rhythm Therapy (IPSRT), has also been shown effective for bipolar disorder. The main goals of IPSRT are to help people better deal with relational difficulties, and learn how to maintain a stable and healthy daily routine, in order to regulate important biological rhythms, such as sleep, that can trigger mood episodes like mania. In the depressive phase of bipolar disorder, symptoms of clinical depression (or Major Depressive Episode) need to be present for at least two weeks and are similar to symptoms of unipolar depression (see depression fact sheet). These symptoms include depressed mood or sadness, loss of interest in most activities, decreased activities or social withdrawal, changes in appetite, increased or disturbed sleep, fatigue or low energy, decreased sexual desire, difficulties in concentration or making decisions, feelings of worthlessness, and suicidal thoughts or plans. In more severe forms, clinical depression can be life threatening and require hospitalisation as suicide is a significant threat in bipolar disorder. Between 1% and 2% of individuals worldwide will experience bipolar disorder at some point in their lifetime. Bipolar disorder usually starts in late adolescence or early adulthood, but it can also begin as early as childhood. It affects both men and women equally. Bipolar disorder is a highly recurrent disorder, meaning that most individuals with bipolar disorder will experience several episodes during the course of their lifetime. Significant mood symptoms between episodes, problems with being able to get back to work, as well as relationship difficulties and break-ups are common in bipolar disorder. Although we don’t know exactly what causes bipolar disorder, we do know that genes and chemicals in the brain play a strong role in making people vulnerable to developing the disorder. Stress alone does not cause bipolar disorder, but episodes of mania or depression are often triggered by stressful life events. Risk factors for relapse in bipolar disorder include abusing alcohol or drugs, not taking psychiatric medication as prescribed, and changes in routine leading to lack of sleep or irregular sleeping habits. 32

Download ppt "BIPOLAR DISORDER What is Bipolar Disorder? We all experience changes in moods from time to time depending on events we go through in life. But when these." 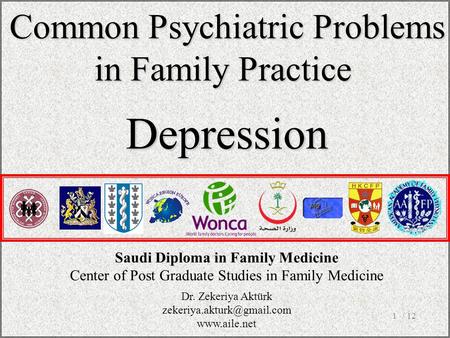 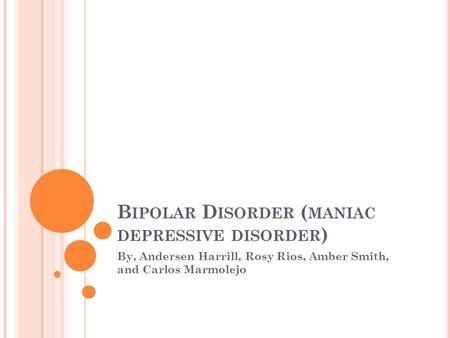 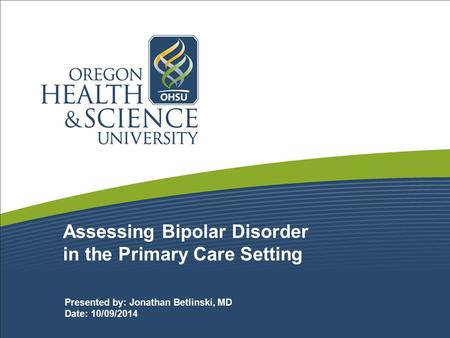 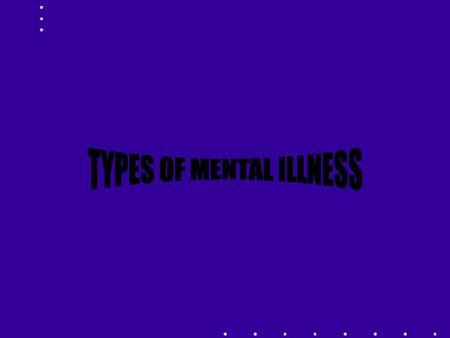 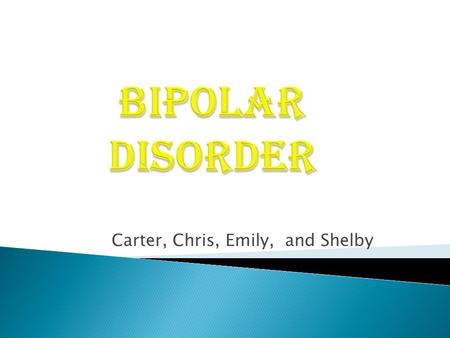 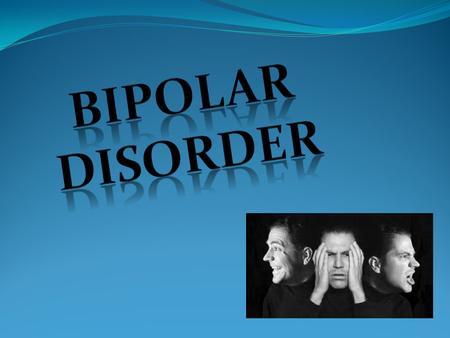 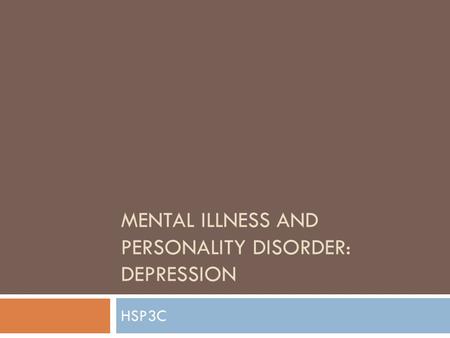 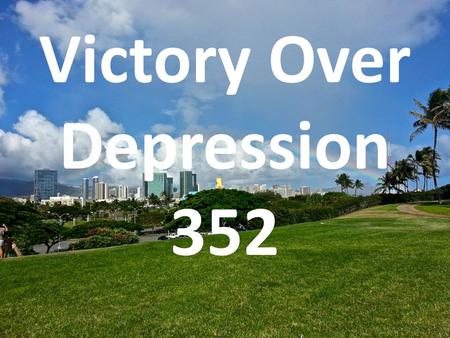