8 Self-similarity Slowly Decaying Variances : Variance of the sample mean decreases slower than the reciprocal of the sample size. Long Range Dependence : The autocorrlations decay hyperbolically rather than exponentially. Power Law: Spectral density obeys a power law near the origin

9 Hurst parameter For a given set of observations

13 Ethernet traffic (27 hour) Compare variance-time plot, R/S plot and periodogram for number of bytes during normal hour in Aug 89. H is approx. 0.8 Estimate is constant over different levels of aggregation Conclusion : The Ethernet traffic over a 24- hour period is self-similar with the degree of self-similarity increasing as the utilization of the Ethernet increases.

15 Four Year period Estimate for H is quite stable (0.85-0.95) Ethernet traffic during normal traffic hours is exactly self-similar Estimates from R/S and variance-time plots are accurate

18 Observations (4-year) H increases from low to normal to high traffic hours As number of sources increased the aggregate traffic does not get smoother – rather the burstiness increases Low traffic hours : gets smoother in 90s because of router-to-router traffic Confidence intervals wider for low traffic hours – process is asymptotically self-similar

20 Source Model Renewal reward process in which the inter- arrival times are heavy-tailed With relatively high probability the active- inactive periods are very long The heavier the tail -> the greater the variability -> Burstier the traffic Not analyzed the traffic generated by individual Ethernet users. 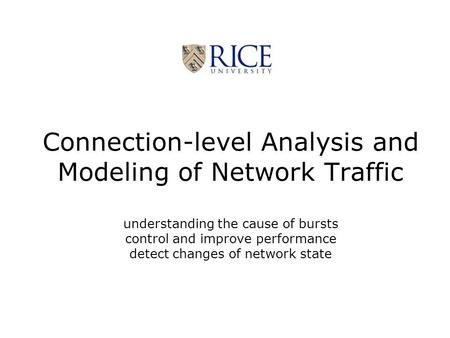 Connection-level Analysis and Modeling of Network Traffic understanding the cause of bursts control and improve performance detect changes of network state. 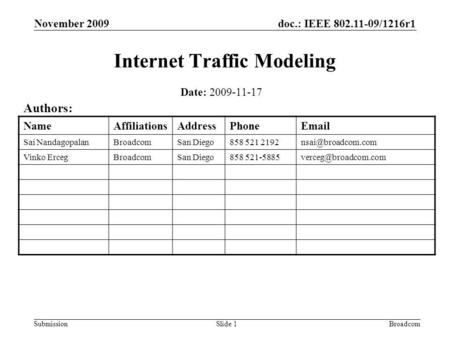 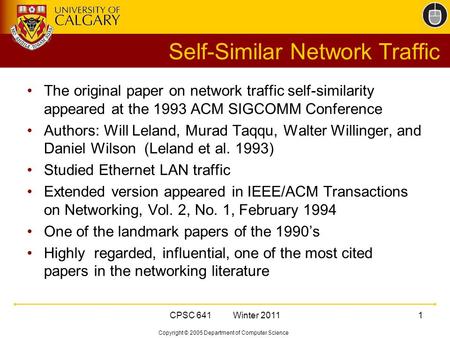 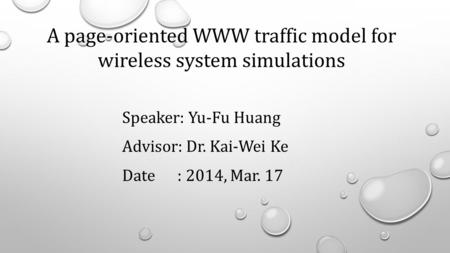 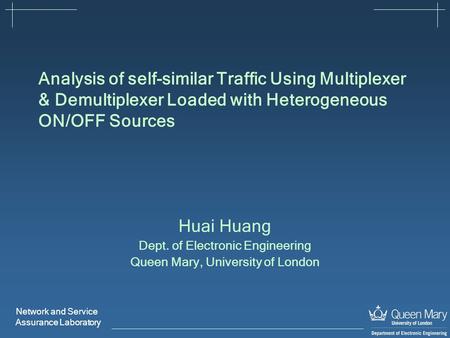 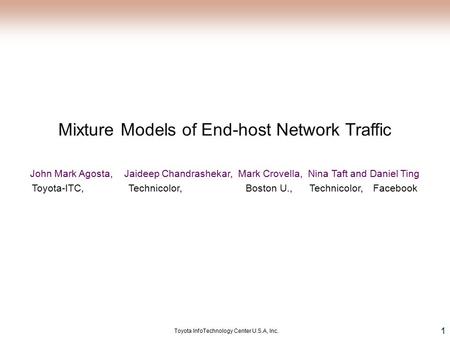 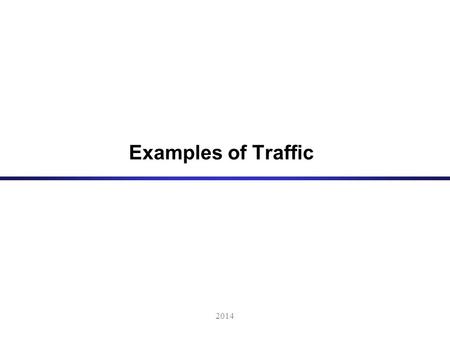 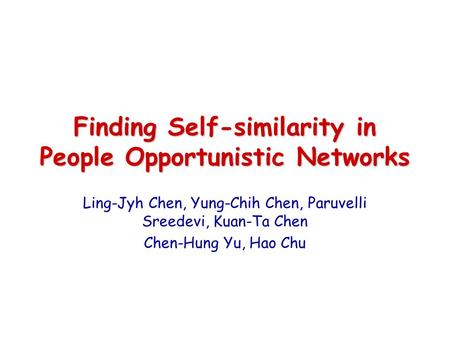 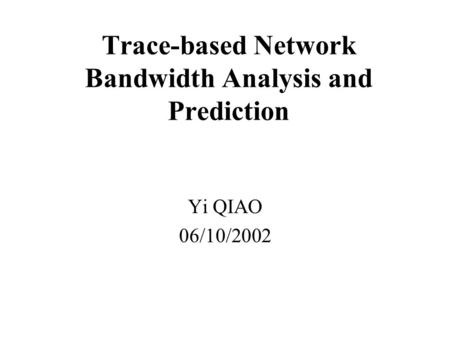 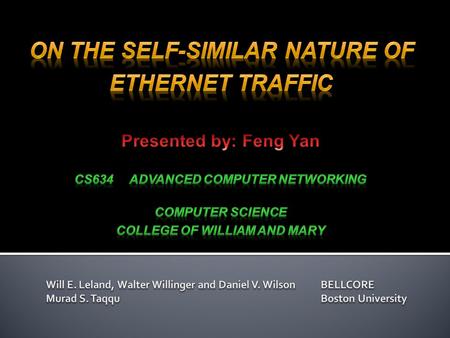 2  Something “feels the same” regardless of scale 4 What is that??? 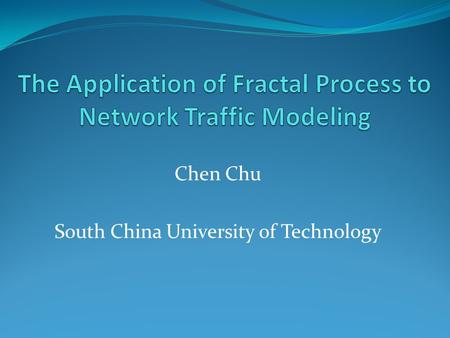 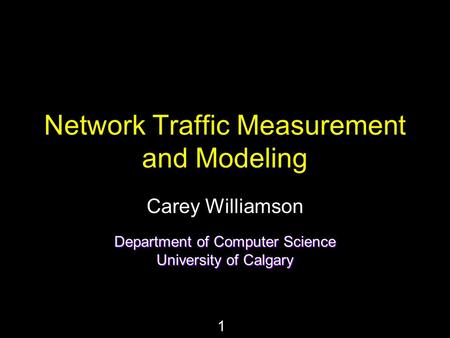 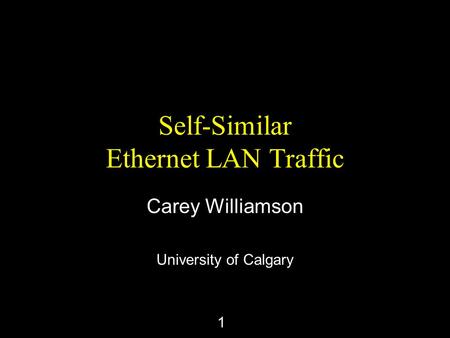 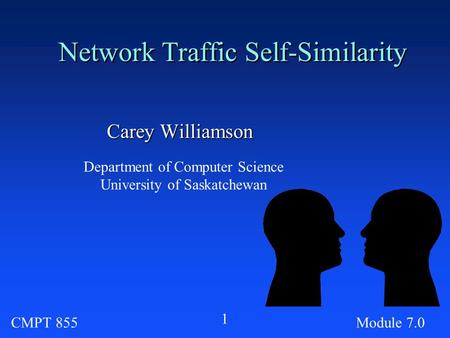 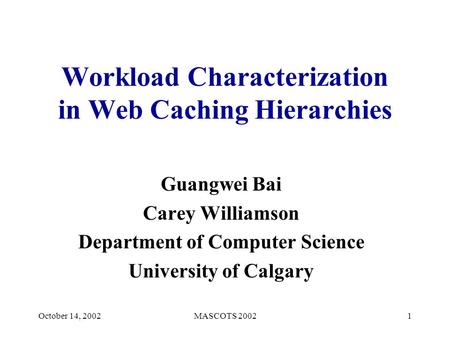 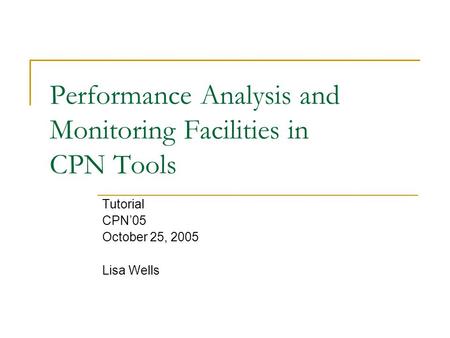 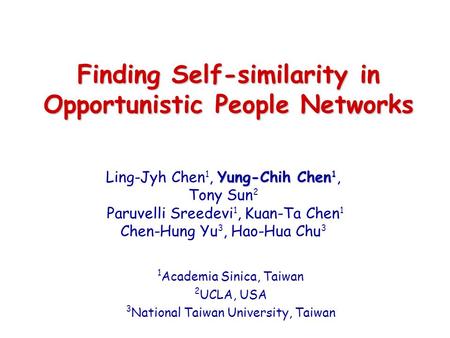 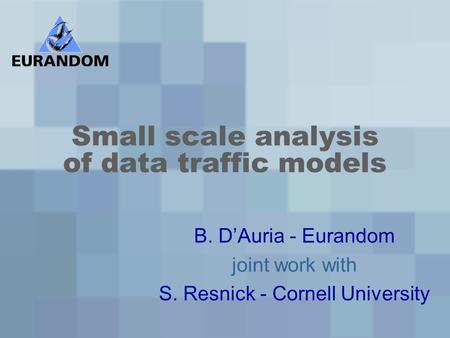 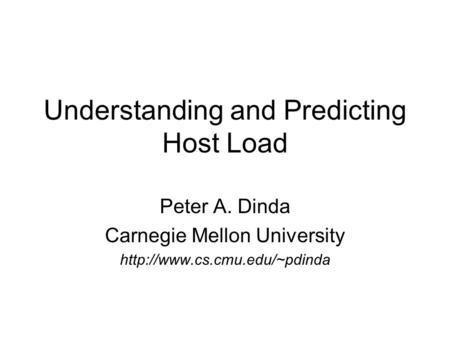 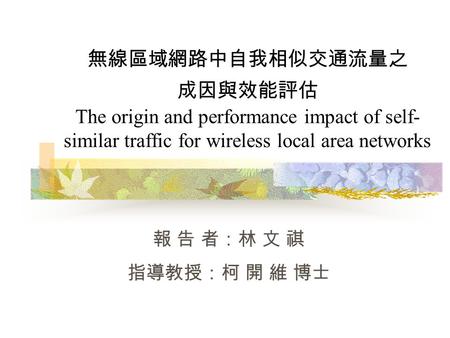