4 Essay 5 Question d Inflation interferes with the market allocation mechanism. Explain. Prices change due to other reasons but preferences Makes it hard to distinguish overall from relative price changes Prices are sticky Creates relative price changes if not all firms are able to adjust prices at the same speed

7 Essay 4 Question a Faced with a negative demand shock, the central bank needs to strike a balance between doing “too much” and doing “too little”. Explain. Central bank faces trade-off between increasing output and decreasing inflation Can work as demand shock itself If too much – output surpasses natural rate - generates inflation If too little – output stays low = recession

8 Essay 5 Question c When will a monetary expansion not result in inflation?

10 Essay 5 Question g In ending a hyperinflation, it is useful to have a “nominal anchor”. Explain. 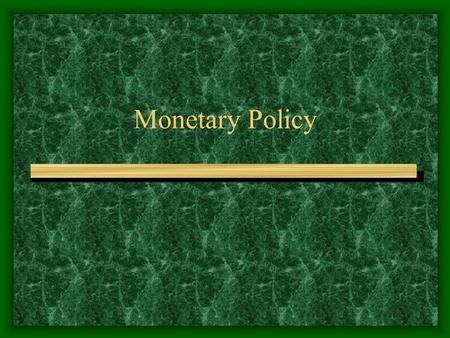 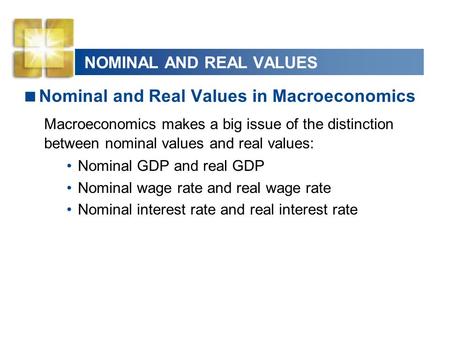 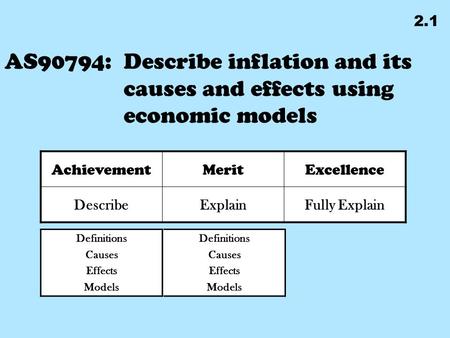 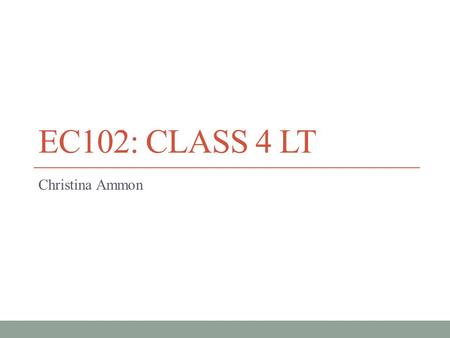 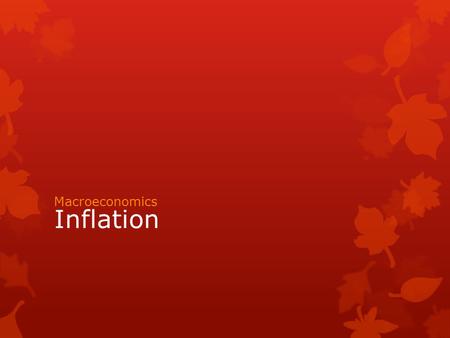 Inflation Macroeconomics. Inflation… what is it?  An increase in the economy’s price level  The price level is the weighted average of prices  A decrease. 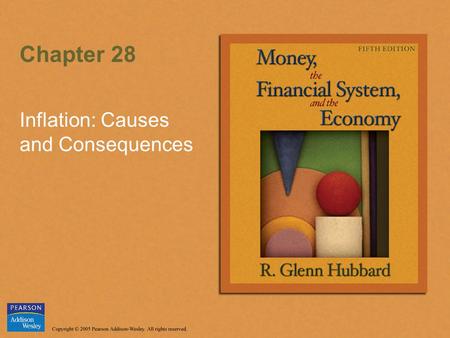 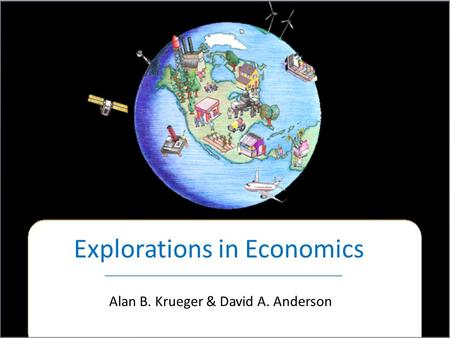 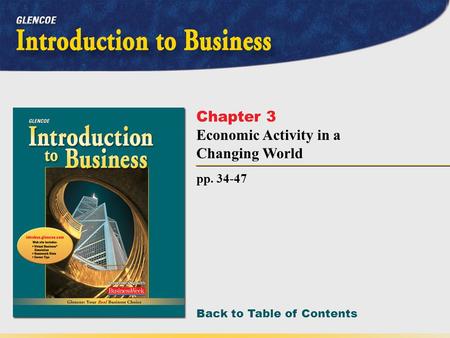 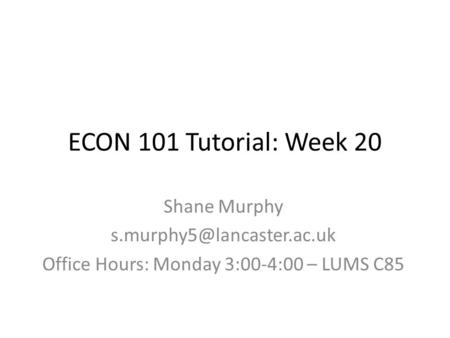 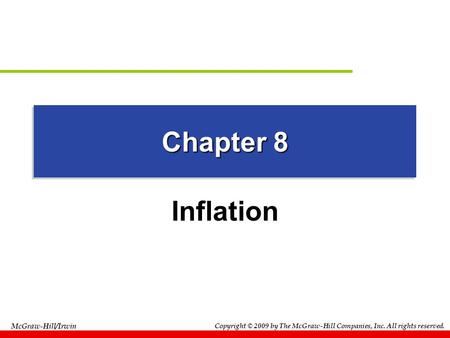 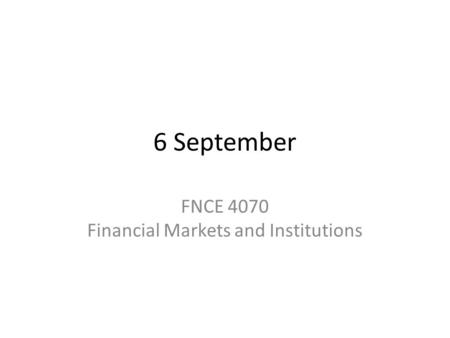 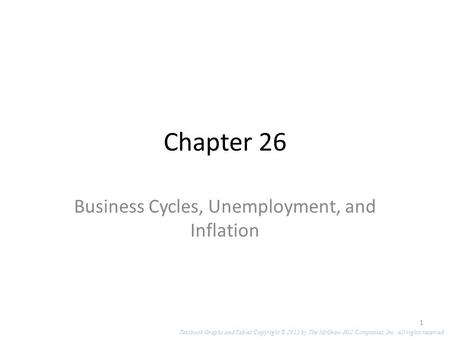 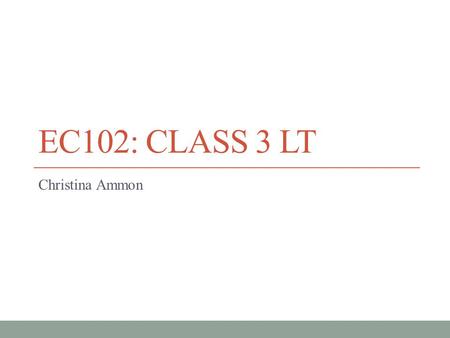 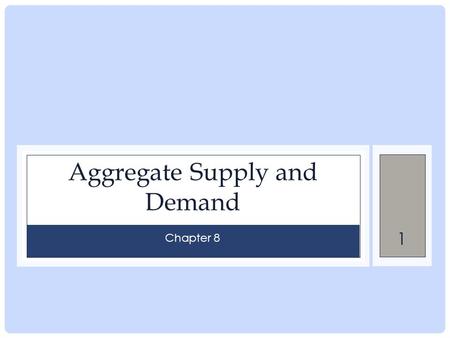 1 Aggregate Supply and Demand Chapter 8. 2 Aggregate Demand and Supply 2 This is going to look similar to what we have done before but conceptually it.