2 2. What have the British done that Henry says makes it obvious they want to subdue (hold down) the colonies? (232, line 37) sent their armies and navies to the colonies

3 3. What rhetorical device is Henry using in the following quotation?
“What means this martial array, if its purpose be not to force us to submission?” rhetorical question

4 4. Why does Henry begin his speech with polite references (flattery) to other speakers? (230)  to make them more inclined to listen to his differing opinion

5 5. Why does Henry say, “There is no longer room for hope”? (233, lines 51-53) They have tried to resolve their problems peacefully, but the British have only mistreated them further.

7 7. Henry ends his motivational speech with the famous “...give me liberty, or give me death!” Of which rhetorical device is this an example? A. antithesis C. emotional appeal B. rhetorical question D. parallelism

8 8. Whose actions does Thomas Jefferson criticize most in The Declaration of Independence? (242, line 24) King of Great Britain, King George III

9 9. Jefferson states that it is acceptable for people to rebel against governments when? (240, lines 9-12) when the government no longer protects people’s rights

10 10. What 2 things does Jefferson believe about changing long-established governments? ( , lines 15-19) They should not be changed for insignificant (“light and transient”) causes, and people can put up with a lot of evil from a government, as long as they can bear it, until it is no longer bearable.

11 11. As support for the argument for independence, on page 242, lines 28-29, Jefferson says that the king has done what? He has refused his assent to laws most wholesome and necessary for the public good.

12 12. What does Jefferson say had been the king’s reaction to the colonists’ repeated petitions? (244, line 92) The king has just inflicted further harm on them.

13 13. Summarize the main idea of the conclusion of The Declaration of Independence in your own words. (244, lines ) The United States is free.

14 14. In The Crisis, Thomas Paine suggests that a defensive (not offensive) war is justified because the king and his armies act like what? ( ; lines 29-30, 66-68) thieves and murderers

15 15. What does Paine say will be a result if the fight for independence fails? (255, lines ) unsafe homes overtaken by the enemy

18 18. Paine says on page 250, “What we obtain too cheap, we esteem too lightly.” What is he saying about freedom? (lines 5-6) If freedom comes too easily, people will underestimate its value (not appreciate it).

19 19. Reread the following excerpt. What strong feeling does Paine try to bring out in his listeners with this emotional appeal? “. . . America will never be happy until she gets clear of foreign dominion.” (252, lines 43-44) enthusiasm for the cause of freedom

20 20. From page 272, how can you infer that Franklin was serious about the virtue of “Order”? He listed his daily schedule.

21 21. What can you infer about Franklin’s personality from his plan to list and track his virtues? (270) He was introspective and aware of his own faults.

22 22. Which virtues did Franklin hope would free him from his remaining debt and help him make money? (270) industry and frugality

23 23. Which of Franklin’s aphorisms mean “Seize the day?” (See handout and page 275.) Lost time is never found again. Never leave that till tomorrow what you can do today. Make hay while the sun shines. One today is worth two tomorrows.

25 25. Paine says, “the harder the conflict, the more glorious the triumph.” What rhetorical device does this exemplify? (250, 229) parallelism 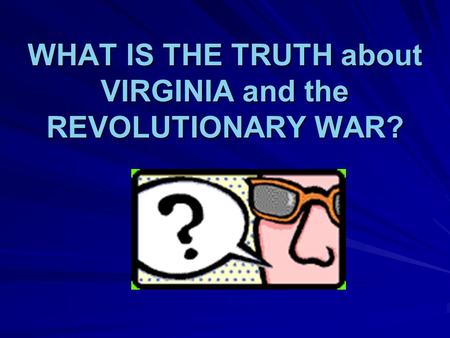 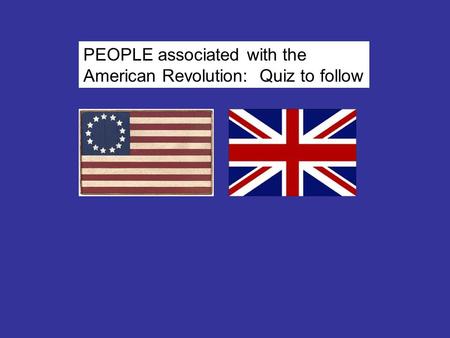 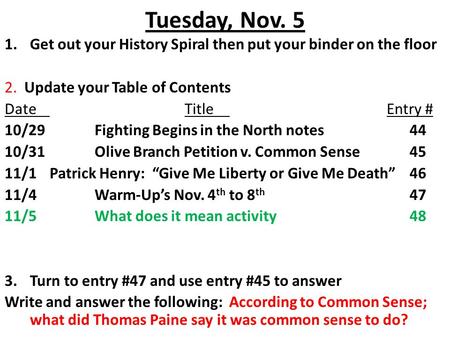 Tuesday, Nov. 5 Get out your History Spiral then put your binder on the floor 2. Update your Table of Contents Date Title Entry # 10/29 Fighting. 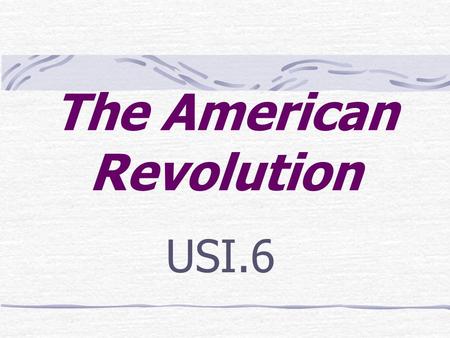 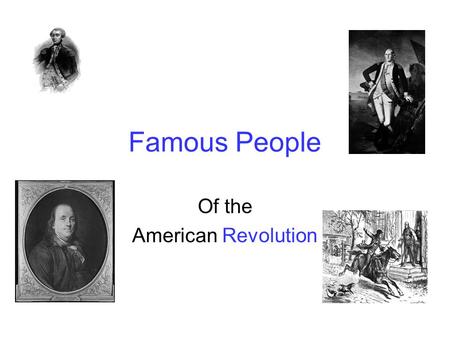 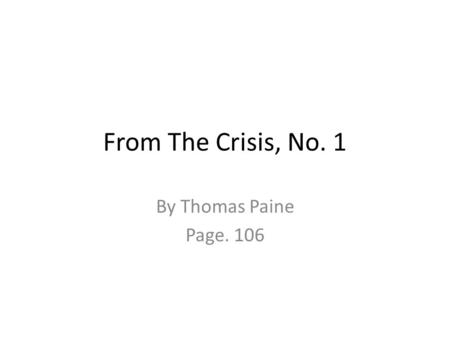 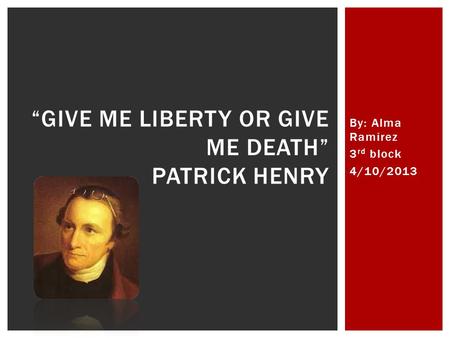 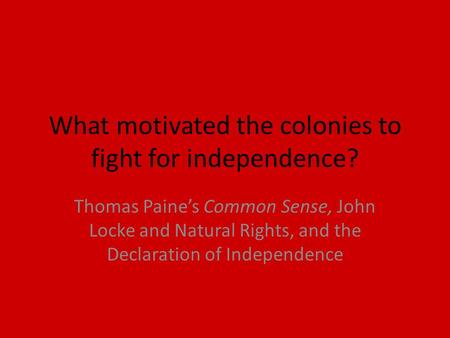 What motivated the colonies to fight for independence? Thomas Paine’s Common Sense, John Locke and Natural Rights, and the Declaration of Independence. 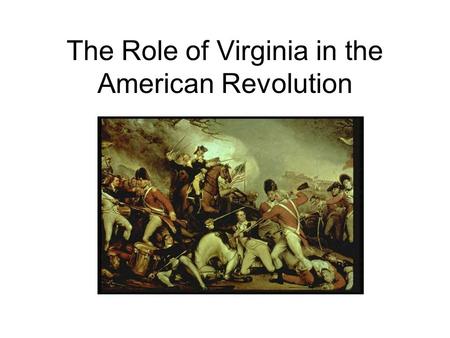 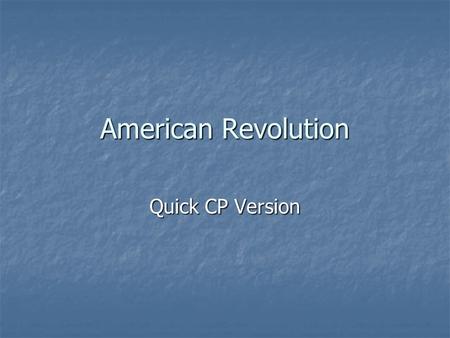 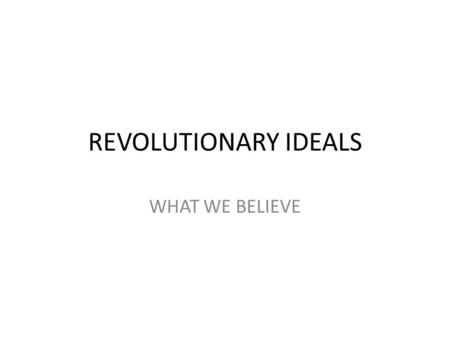 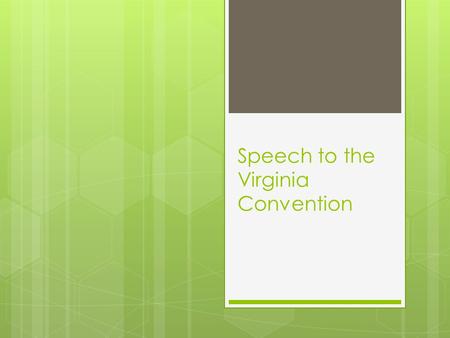 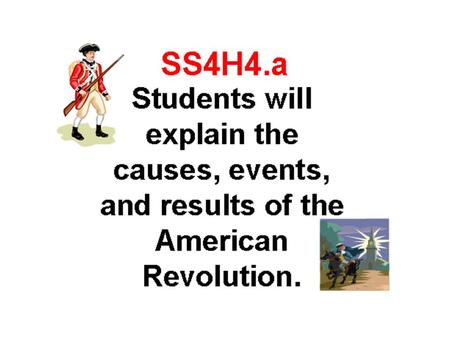 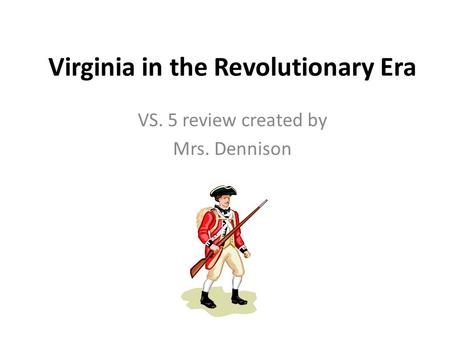 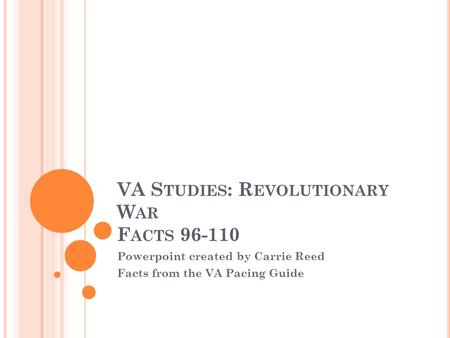 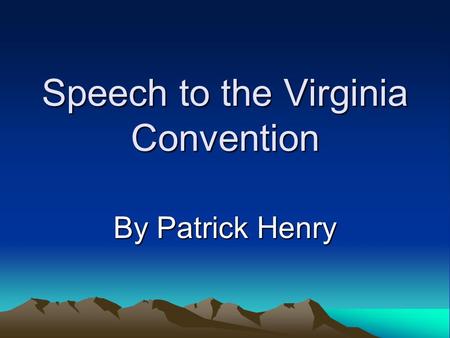 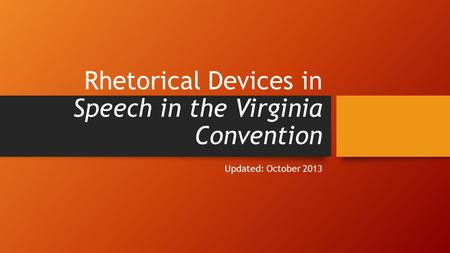 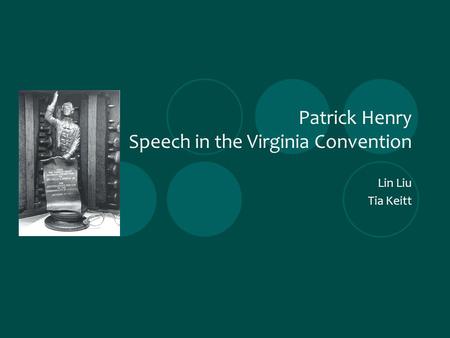 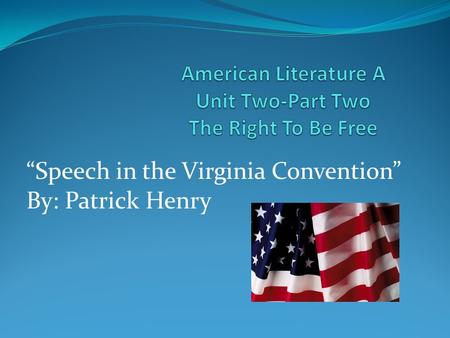 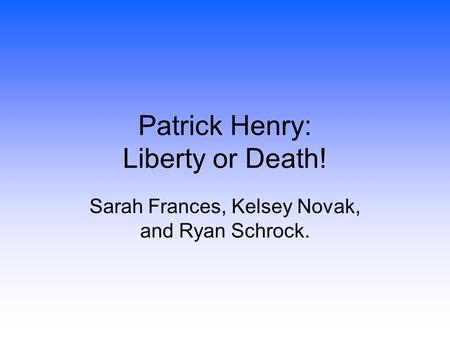