3 The Expenditure Approach to GDP
The national income accounting identity states that Y = C + I + G + NX where Y is GDP, C is consumption, I is investment, G is government purchases, and NX is net exports. Consumption accounted for 70 % of 2005 US GDP; C includes new autos, food, clothing, housing services, medical care, travel, entertainment, etc. Investment made up 16 % of GDP; I includes business purchases of new plant and equipment, production of new homes that provide housing services over time, and increases in business inventories (working capital). Government purchases were 19 % of GDP; G includes purchases of goods, e.g., missiles, and services, e.g., teacher services, by federal, state, & local gov’ts. Transfers are government payments to individuals not associated with any current production (Social Security, Medicare, unemployment insurance) and are not include in GDP because no goods are produced. C + I + G = % of Y = % of what the US economy produced Net exports are exports minus imports; NX were % of GDP. The US is borrowing goods from the rest of the world. As the trade balance turned more negative in the early 2000s, consumption increased as a share of GDP.

8 The Production Approach to GDP
There is no “double counting” in GDP; only the final sale of goods and services count. The amount each producer contributes to GDP is called the value added. Value added is the revenue generated by each producer minus the value of intermediate products. Only new production of goods and services counts toward GDP. CHAPTER 2 Measuring the Macroeconomy

10 Nominal GDP is measured in current dollars while Real GDP is measured in constant year dollars, e.g., Year 2009 dollars or Year 2010 dollars. If the quantity of goods and services produced does not change, but prices do change, then nominal GDP will change though nothing really changes. In an economy with multiple goods, we must use one year’s prices to compute real GDP across time. The magnitude of the change in real GDP will depend on the year’s prices we select to calculate real GDP. Chain weighting is preferred because new goods are invented while others become obsolete – rending prices relatively high or low on such goods in the initial or final years. CHAPTER 2 Measuring the Macroeconomy

13 Comparing Economic Performance across Countries
The exchange rate is the price at which different currencies are traded. To make comparisons of GDP across countries we must take the following two steps: GDP must first be adjusted by the exchange rate – so that GDP is expressed in a common currency, usually the U.S. dollar. Second, once in a common currency, this value of nominal GDP must be multiplied by the ratio of prices in the countries. The result is each country’s GDP in Purchasing Power Parity dollars. In general, rich countries tend to have higher price levels than poor countries. This is mainly because poor countries are less productive in their export and import competing industries and therefore have lower wages in all industries. CHAPTER 2 Measuring the Macroeconomy 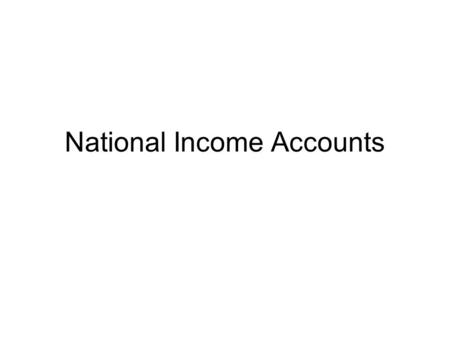 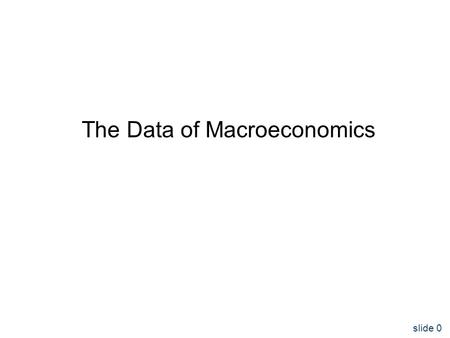 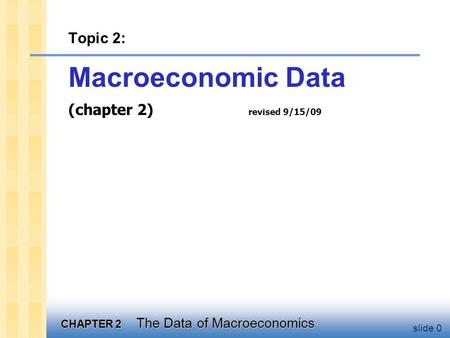 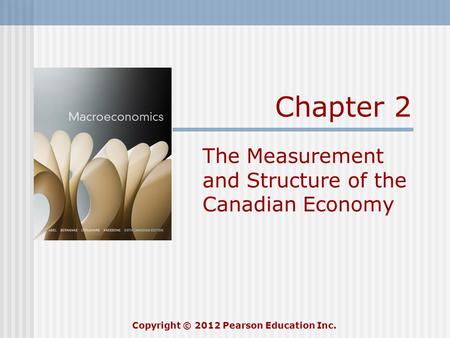